Formula E teams have been surprised by a wholesale washing of the Tempelhof track surface ahead of this weekend’s double-header in the conventional circuit configuration.

Teams expected the track to be brushed of the large amount of marbles on the surface that collated from two days of racing earlier this week.

But a washing of the surface has been deemed necessary from the standpoint that the abrasive Tempelhof track surface would see anomalies in where the laid rubber was located on the circuit after being run in two different directions. 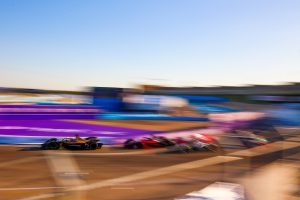 “As we’re switching directions, that rubber is not necessarily in the right place for these guys,” FIA Formula E race director Scot Elkins told The Race today.

“So there’s a vehicle doing a good job of getting the rubber up and off the track and making the line clean.”

Thursday’s action saw markedly less overtaking attempted and pulled off than in the first race on Wednesday evening. This is believed to be due to the increase in rubber marbles laid down in the hotter temperatures seen yesterday.

The forecast for Saturday is set to see temperatures climb again with a race start high of 31 degrees anticipated to make tyre conservation critical. 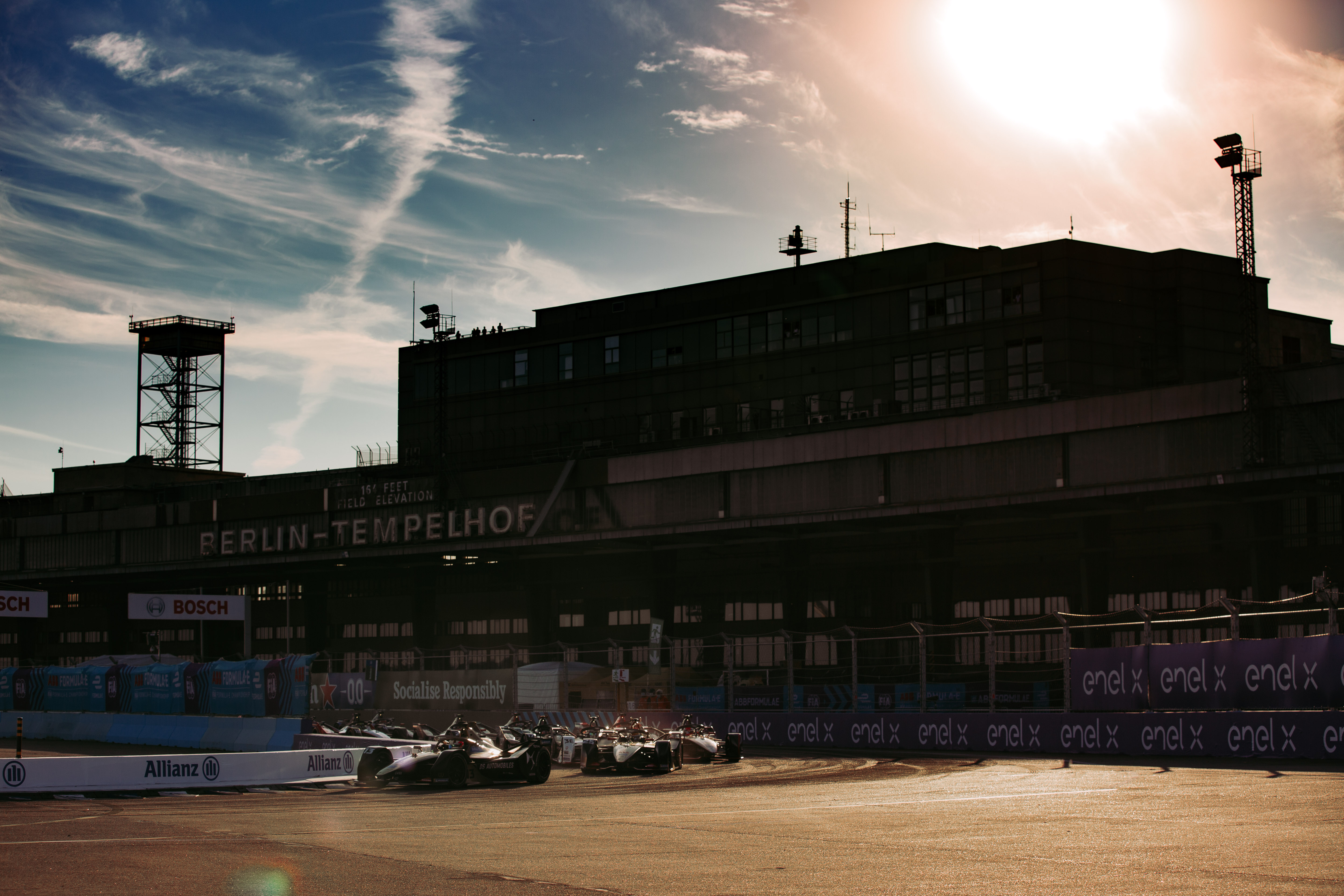 Audi team principal Allan McNish, who was surprised at the track being washed, thinks that the quirky Tempelhof circuit is akin to the infamous surface at Sebring International Raceway.

“I didn’t necessarily expect it [to be washed], what I expected was a sweeping of the circuit to take the rubber marbles, of which there was a lot, away,” he told The Race. 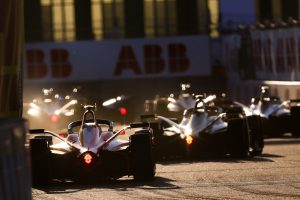 “The rubber gets into all the rough surfaces, like it does at Sebring on the concrete, and then it gives you a huge grip increase.

“Therefore we expected in theory, the circuit to be a little bit quicker on Saturday, Sunday, because of the rubber increase on the track.

“From a tyre point of view, it will be harder, it’s going to be hotter track temperatures and you’ve not got that rubber in-built into the track that you had before. So it’s going to be hard on the tyres again.”

The Tempelhof circuit was reverted to its previous clockwise configuration earlier today and was officially homologated and signed-off for use ahead of tomorrow’s eighth round of the 2019-20 championship. 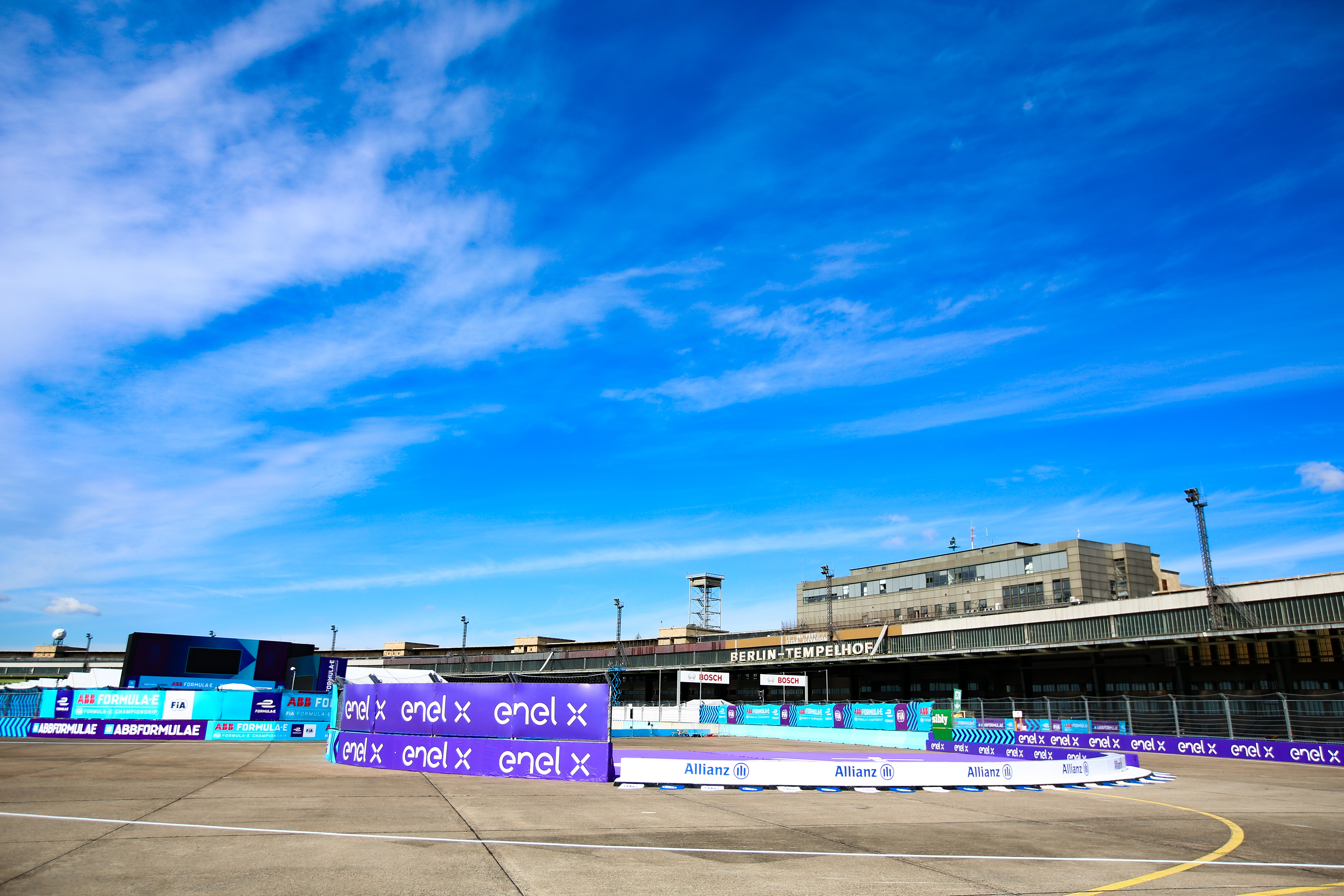