AlphaTauri Formula 1 reserve driver Sergio Sette Camara will embark on his first full season of Formula E in 2021 after agreeing a race deal with the Dragon Penske Autosports team.

The 22-year-old Brazilian combined his F1 reserve driver responsibilities with a similar role at Dragon and a Super Formula drive with the Motopark affiliated B-Max team this year.

When the Formula E season restarted after its coronavirus delay with a succession of races at the Berlin Tempelhof Airport, Sette Camara stepped in to drive for Dragon, replacing Brendon Hartley.

He believes the Berlin events solidified the team’s long-term plan to hand him a contract for 2021. 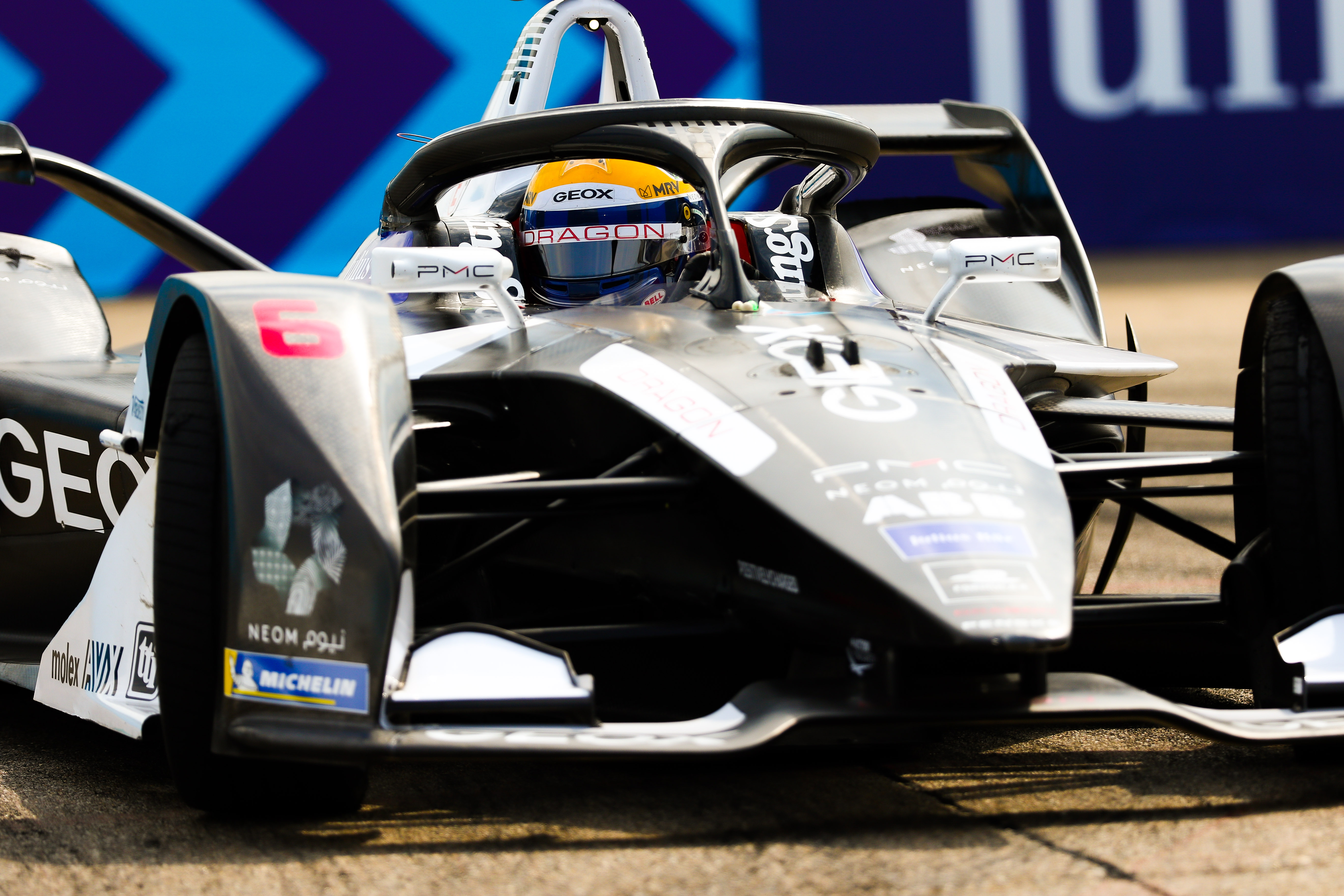 “I felt good with the team in Berlin and we showed some good performances, so it was natural that I wanted to get a full season with them,” Sette Camara told The Race.

“Jay [Penske] showed good trust in me for Berlin so I have to thank him and the team for continuing that now for 2021.”

Team boss Penske confirmed that Sette Camara’s Berlin performance – in which he didn’t finish above 15th but did twice qualify in the top 10 – earned him the full-season chance.

“Sergio gave everyone a preview of what is to come in his first six races with the team in Berlin,” said Penske.

“I have been pleased with Sergio’s pace and the rate at which he adapted to the rigours of electric racing.

“With the Penske EV-5 package and advancements we are making across the board, I expect him to convert the potential he showed in Berlin into consistent points finishes in his first full season.”

The DPA team will head into the new season utilising the same technical package with which it finished 11th from 12 teams in the 2019/20 standings.

However, Sette Camara believes there is a case for optimism as Dragon will introduce new hardware in the second homologation window, which will entitle it to race with the new package from April 5 onwards.

“Sure there are a load of variables but I know that the team is pushing flat-out to get the new package ready and competitive,” he added. 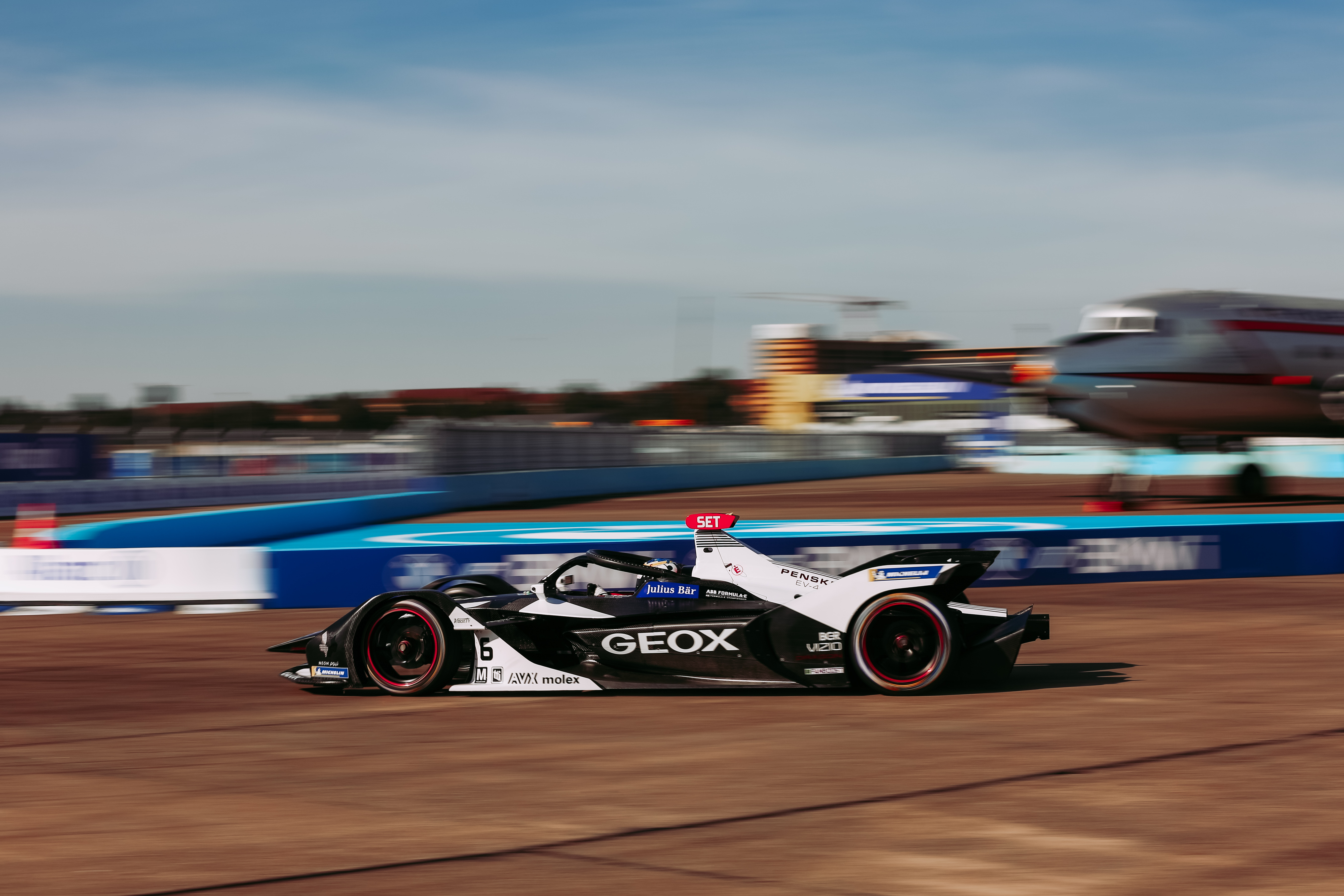 “I quite like the fact that will have more coming later in the season and we will be free to develop it. I come from junior series where there is little opportunity to do that.

“It will be interesting to see how it goes because I have a lot of experience in F1 simulators and I enjoy working with the engineers.

“Personally speaking too I think we have made some steps with this car so I am hopeful we can do some strong races.”

As revealed earlier this month Nico Mueller is expected to be confirmed alongside Sette Camara in the coming days. He completed several test days with Dragon at the Calafat circuit in Spain at the beginning of November.

Sette Camara has also spent this week track testing with the team ahead of the three days available at Valencia starting on November 28. He moved to the UK from Japan recently to concentrate on sessions at Dragon’s Silverstone based simulator. 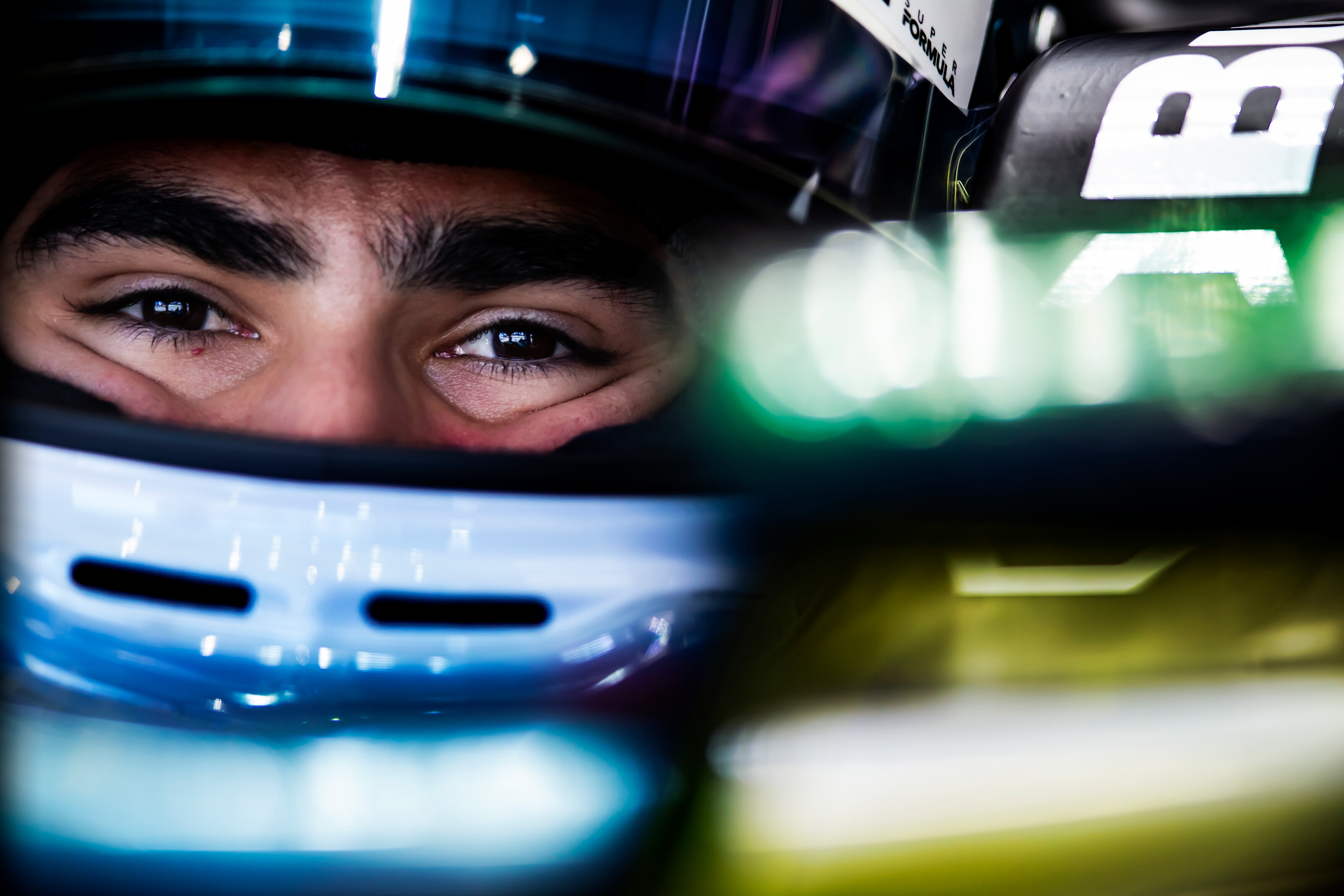 It remains to be seen if Sette Camara will make any more reserve driver appearances in F1 for AlphaTauri and Red Bull this season.

Fellow Super Formula and Formula 2 driver Juri Vips replaced Sette Camara in the role for the Turkish Grand Prix and is confirmed to remain in the role at the next GP in Bahrain. That weekend, Sette Camara and Sebastien Buemi – who is often Red Bull’s F1 reserve – are at the Valencia Formula E test.

In Super Formula, Sette Camara competed in just one race – at Sugo last month – where he took pole position on his debut but failed to finish the race.

On board in my first pole in @SUPER_FORMULA! Amazing lap! Let’s keep up the hard work 👊🇧🇷🇯🇵 pic.twitter.com/y3D7y0uEj8

This was believed to be the definitive factor in ensuring Sette Camara chose the Formula E deal with Dragon, which had been on the table for a number of months.

However, The Race also understands that there were also some negotiation issues with the B-Max team. These combined with travel issues to accelerate Sette Camara’s decision to head back to Europe and his new full-time Formula E employer. 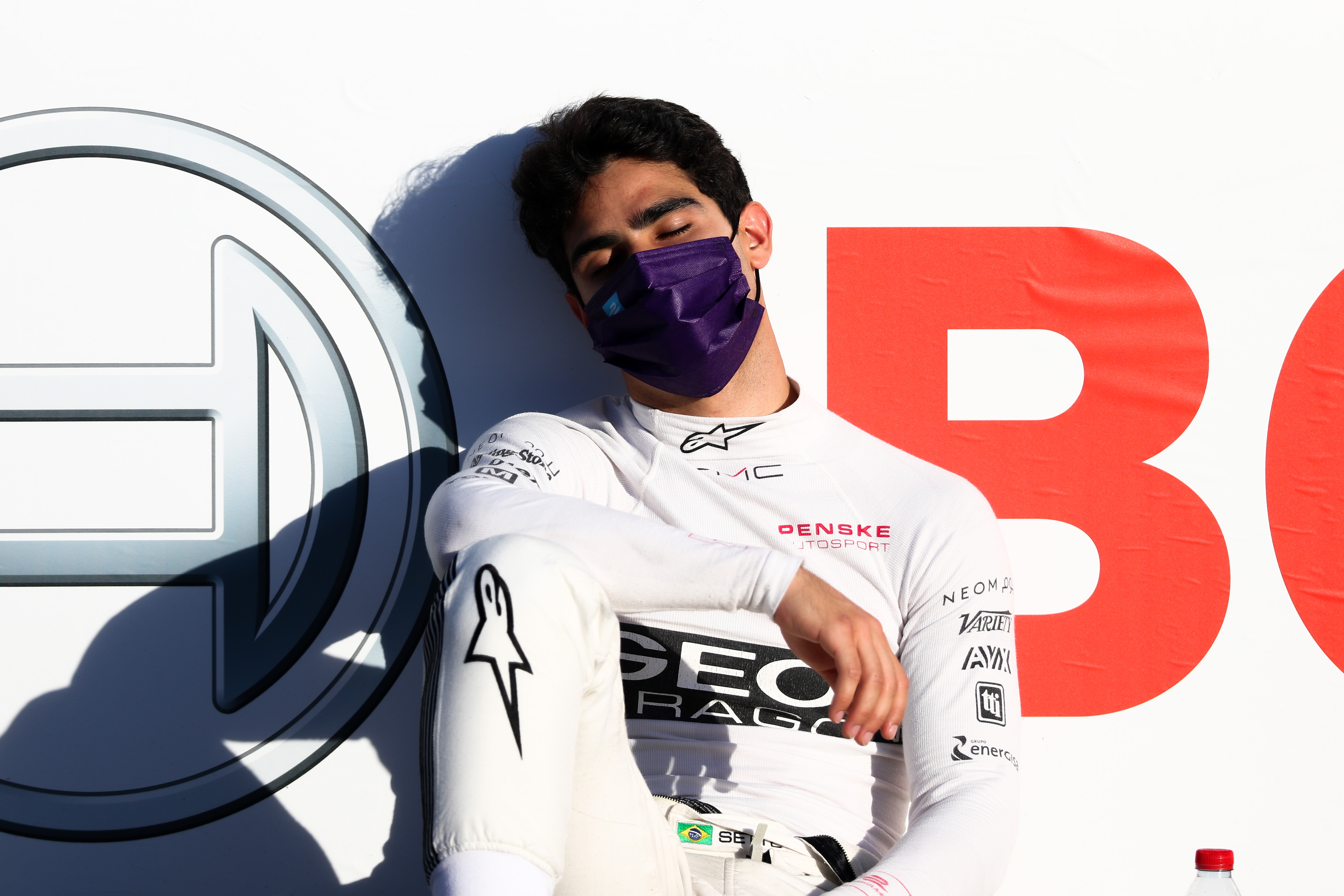