Abt cleared to race after violent practice crash

He has been cleared by FIA medical delegate Dr Bruno Franceschini having returned to the track following checks at a nearby hospital.

The Audi Sport Abt driver was transported there for precautionary x-rays after impacting the Turn 9 barriers with 10 minutes of the first practice session remaining.

Audi explained that the crash occurred “due to a software communication problem. Although he was braking hard the car didn‘t decelerate like it should”.

That caused Abt to shoot down the escape road at the right-hander leading into the stadium section and hit the barriers.

Abt immediately had radio contact with his team and then followed post-accident protocols by remaining in the cockpit to await the FIA medical car. He was taken out of the cockpit by the official extrication team.

He was subsequently taken to the circuit medical centre before being transported to a nearby hospital for further evaluation that included an x-rays.

This course of action was taken partly due to the in-cockpit accident data recorder alert light being activated upon impact.

This immediately alerts the safety teams before they arrive to the scene of the accident, where they go through the removal of the driver via the FIA mandated extractable seat system.

The team built-up a new Audi e-tron FE06 in readiness for Abt’s return after his hospital check-up.

Having missed qualifying, he will start at the tail of the field.

Audi does not have an official reserve driver this season. A driver change after an official practice session has begun is by regulation possible but only at the discretion of the stewards.

Last season both Nico Muller and Benoit Treluyer were present at some races in a reserve capacity.

Ahead of this season Audi had used Audi GT3 racer Mattia Drudi for some testing and simulator work but he does not hold a formal position within the Formula E team. 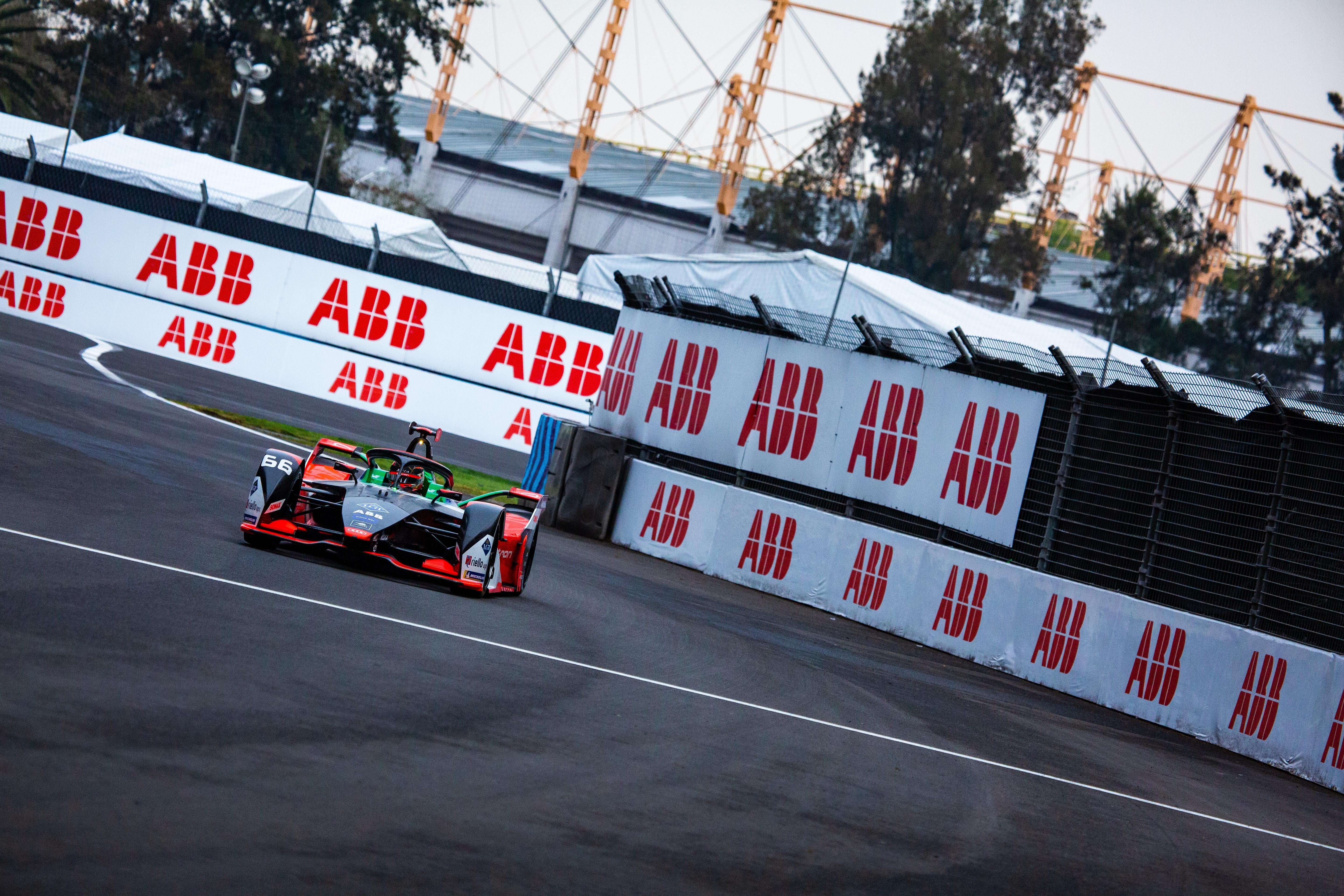