Toto Wolff believes Mercedes has been pushed to “ironic” engine gains and says it is “complete bullshit” a legal design would be impacted by technical directives, as Ferrari has claimed.

Ahead of the Hungarian Grand Prix, Ferrari team boss Mattia Binotto said the Italian manufacturer has suffered from FIA clarifications introduced in 2019 and for 2020.

These clarifications were mainly aimed at clamping down on fuel-flow manipulation and burning oil for performance gains, and started after a run of Ferrari pole positions last year heaped increasing scrutiny on its 2019 engine’s legality.

Ferrari’s qualifying form dipped after the first clarification at the United States Grand Prix, and in 2020 pre-season testing it emerged the team had reached a confidential settlement with the FIA to end an investigation into the 2019 engine – despite the governing body admitting it still had doubts.

Until this week Ferrari has never linked its drop-in straight-line speed this year and the FIA technical directives, and has always denied any wrongdoing.

Binotto’s claim was the first public correlation of the two scenarios, though he also claimed others were affected as well.

However, Mercedes has made strong engine gains this and been praised by rival Honda for a ‘surprising’ step in performance, while Red Bull driver Max Verstappen says Honda “clearly has more power” itself and that Mercedes has just done a better job.

Daniel Ricciardo has insisted that Renault’s engine “doesn’t feel slower or worse”, either.

“There’s a clear regulation on power units, there have been clarifications in Austin what you are allowed to do or not which were important.

“But nothing that was in any way surprising because if you comply to the regulations that was clear anyway.” 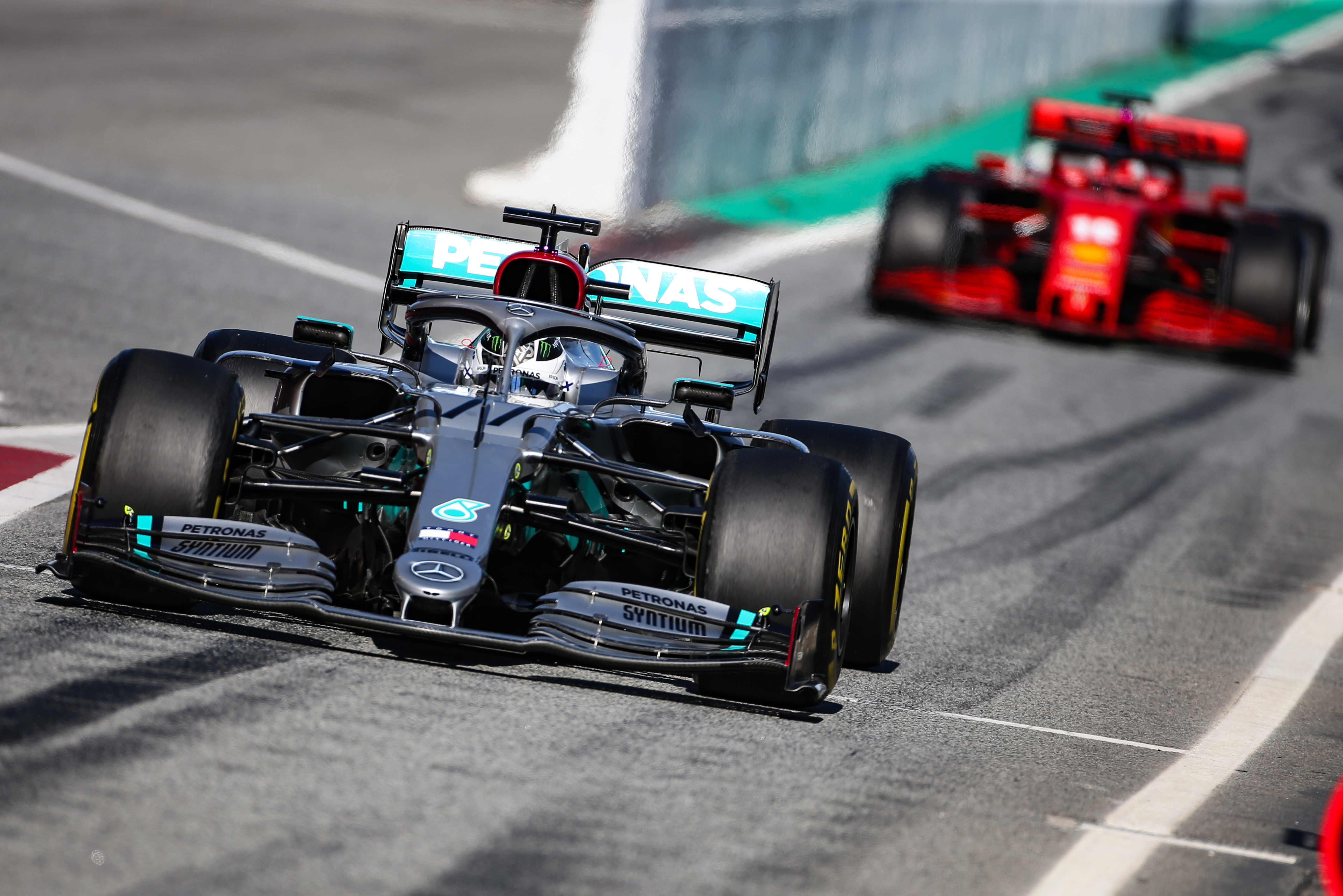 Wolff then put Mercedes’ gains down to a massive effort made last year after coming under so much pressure because of Ferrari’s scrutinised engine advantage.

Mercedes dominated the 2019 championship but faced a massive challenge from Ferrari for a spell after the summer break, which was rooted in Ferrari’s huge turnaround in qualifying performance.

It prompted the dominant manufacturer of the V6 turbo-hybrid era to redouble its efforts, leading to optimism over the winter that Mercedes had indeed achieved the step in performance it desired.

That has manifested itself in the 2020 season with a performance advantage for the Mercedes package over any of its rivals, both on the straights and in the corners as well.

The team has scored three poles in a row and won both races so far, while Ferrari has slipped into the midfield battle and only achieved a podium in the chaotic season opener.

“I think the irony of the story is that we were pushed by some of our competitors to absolutely new levels,” said Wolff.

“It brought us to almost burnout last year to develop and innovate in a way to be competitive on track.

“And here we go. I think we made a substantial jump in performance from 2019 to 2020 because we needed to last year and that is a little bit ironic for me.” 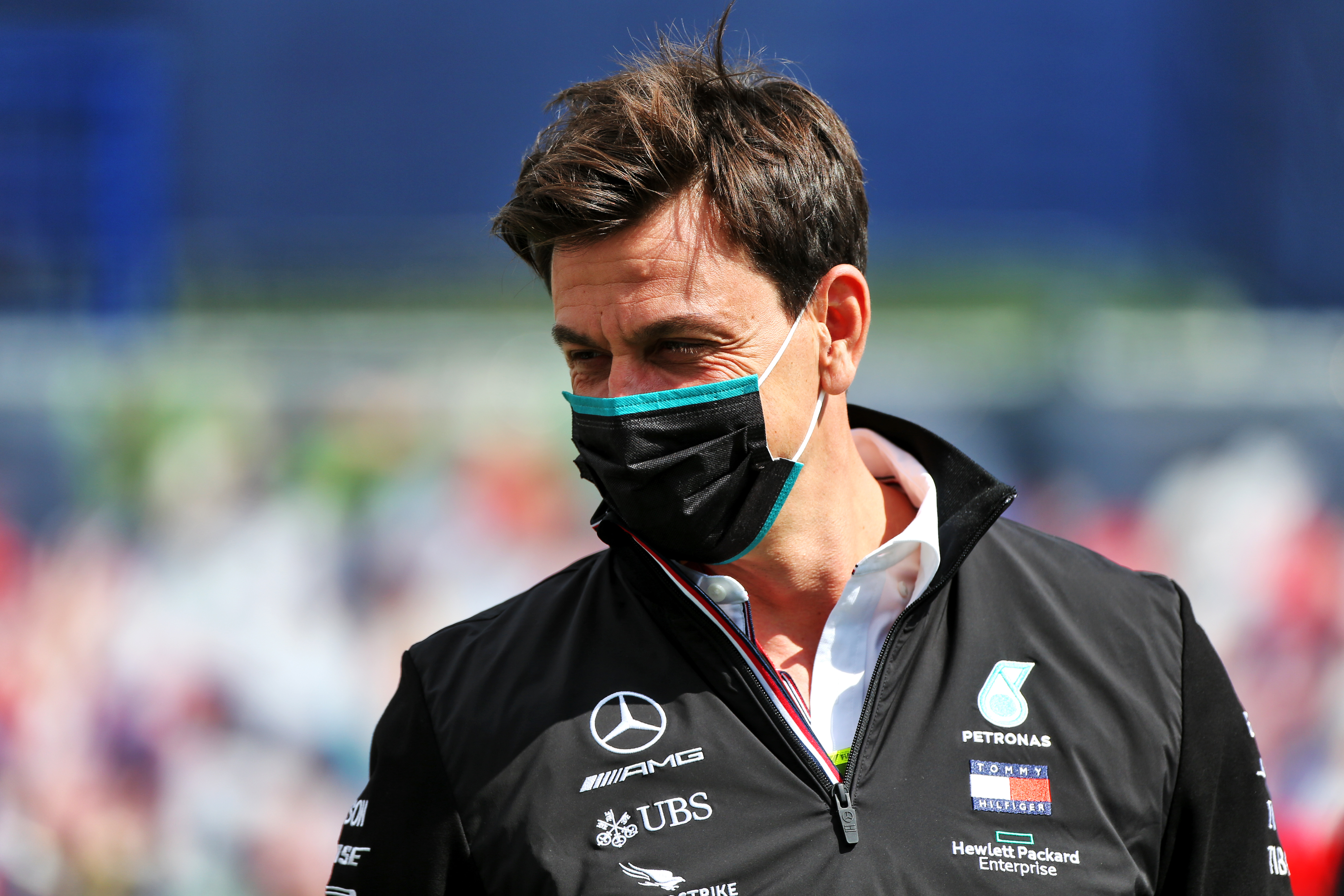