Toto Wolff says he is “contemplating about my future” as Mercedes team principal with talks ongoing ahead of the expiry of his current contract at the end of 2020, but stressed he plans to continue with the company.

The Austrian joined Mercedes as team principal at the start of its run of six consecutive world championship doubles at the start of 2014 and confirmed he is in talks about his new contract with Daimler chairman Ola Kallenius.

Wolff left the door open to a possible shift in his role, admitting that he must question himself when it comes to the risk of continuing as team principal for too long if he is no longer having the same impact.

“Something I’m really proud of is that we have always transitioned senior members of the team into different roles,” said Wolff when asked about his future.

“I’ve been lucky enough to be at the helm of Mercedes since early 2014. I really enjoy the interaction and working with all of my friends at the Formula 1 team and at Daimler. And this is something I wouldn’t want to miss. 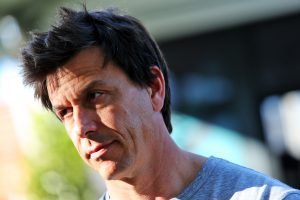 “Nevertheless, I need to question myself. I don’t want to become a team principal that goes from great to good without realising that he is maybe not adding as much to the team as he did in the beginning.

“I still feel that I can add a lot, but of course I’m contemplating about my future

“I am in discussion with Ola about how that goes. It is not a simple employment contract but it involves a shareholding, and we are in the midst of the process in carving our joint future.

“I don’t want to stick to some particular wording whether that’s team principal or managing director, that plays no role. I haven’t taken any decision yet, because we haven’t even started racing. So, all these agreements and discussions are happening as we speak.” 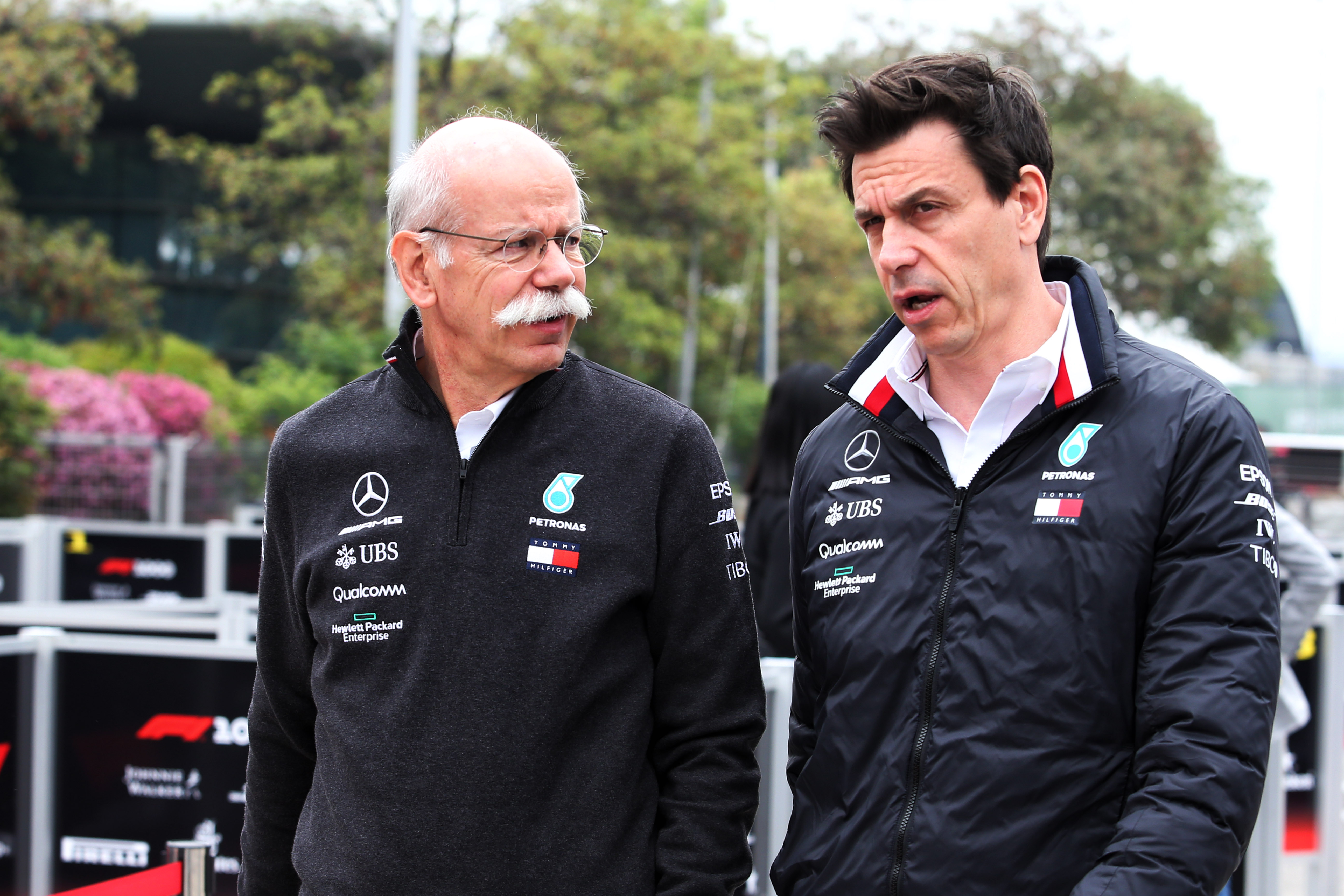 Recent reports in the German media suggested Wolff might be on his way out of the team and that Mercedes’s ongoing participation in F1 was in doubt, which was strenuously denied by Daimler-Benz in a statement. 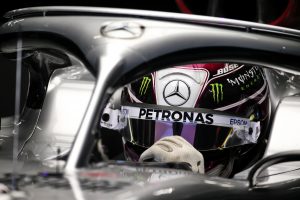 There were also suggestions he did not have as good a relationship with Kallenius as he did with Dieter Zetsche, who left his role as Daimler chairman in 2019, which Wolff described as laughable.

He also said his acquisition of shares in Aston Martin Lagonda was motivated by being seen as a good financial investment.

“Two very different personalities, but both of whom I have an excellent working relationship – and more than that a friendship – with,” said Wolff of Kallenius and Zetsche.

“Ola and I had quite a laugh when these rumours came up that there was some dysfunctionality in our relationship. We are on the phone many times every single week and he’s very involved, a very good sparring partner for myself in the same way that Dieter was.

“On my future, I have bought a few shares in Aston Martin, as a financial investment.

“I believe in the brand, I think that the strategy that is being deployed makes sense. Tobias Moers the new MD is a guy that I’ve known for a long time, and I believe that he can turn around this business.

“There’s a very strong group of shareholders that are backing Aston Martin today that will not let it down, and therefore I’ve decided to be part of that group.

“My executive functions are unchanged – I’m at Mercedes, I’m the team principal, and I am a shareholder, and it’s clear that when there are no other headlines out there that the Aston Martin thing caused some waves.

“But I’m planning with Mercedes that I have the best intention to stay here. And that is unchanged.” 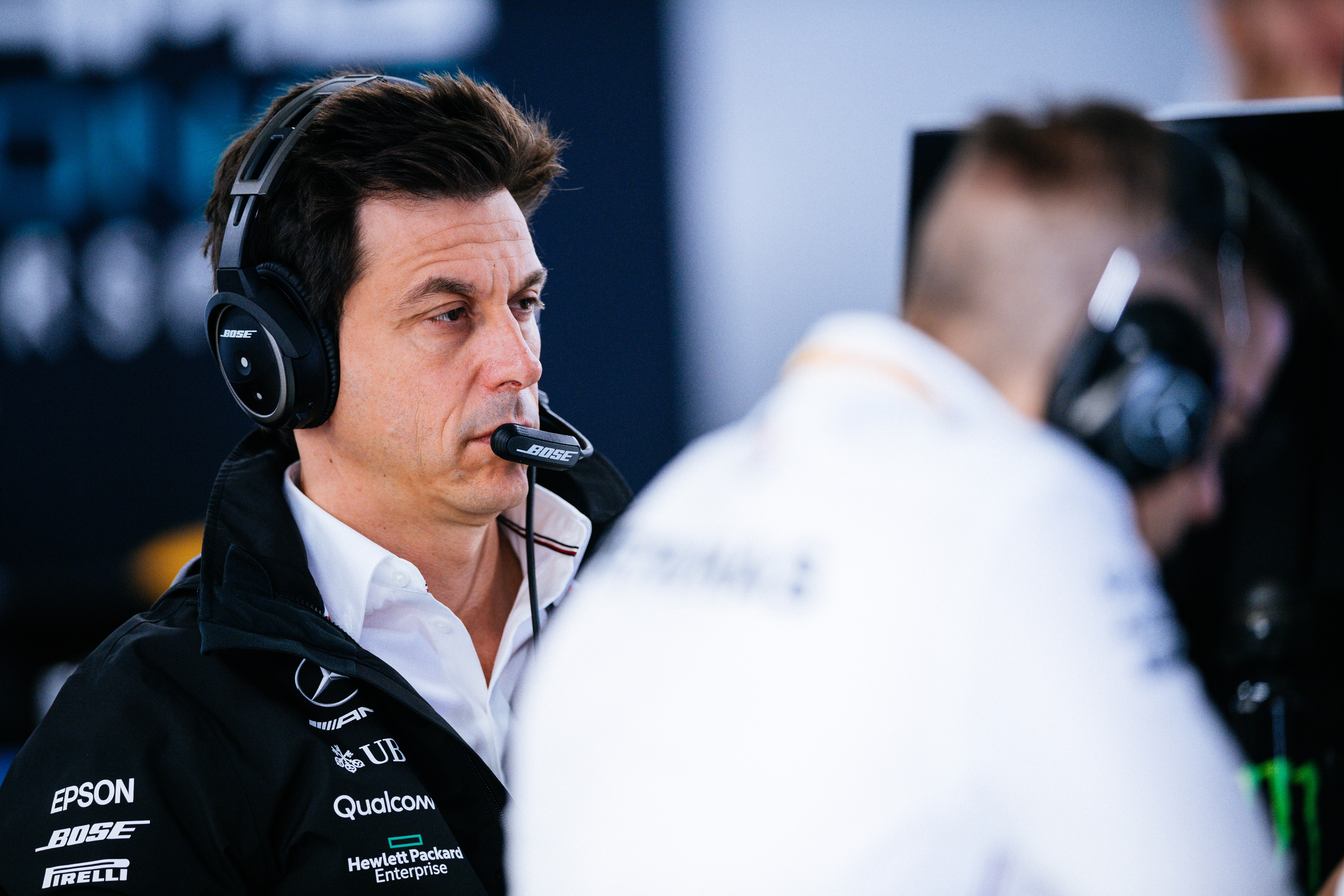 Mercedes a ‘target’ for speculation

When asked why he believed there were rumours about the ongoing participation of Mercedes in F1, Wolff stressed that the company sees F1 as a “core exercise”.

“There’s always some kind of campaign and agenda going on,” he said when asked why such rumours had circulated.

“It’s clear that every automotive company faces difficult and insecure times. Every single day you open up a magazine or a newspaper and it’s about Volkswagen or Renault or Fiat or Daimler. In that respect I completely understand that our sporting platform is being questioned.

“The top management at Mercedes very much sees Formula 1 as a core activity. We build road cars and we build race cars – and actually the first ever car [from the company] was a race car.

“In that respect, we don’t see it simply as a marketing platform that generates valuable marketing dollars, but we see it as a core exercise. There is a technology transfer between the road and Formula 1, and it’s not being criticised within Daimler.

“Nevertheless, we discuss all our activities and all our investments every single year and I think we’re just a target of somebody that wants to create some headlines and maybe have more clicks.” 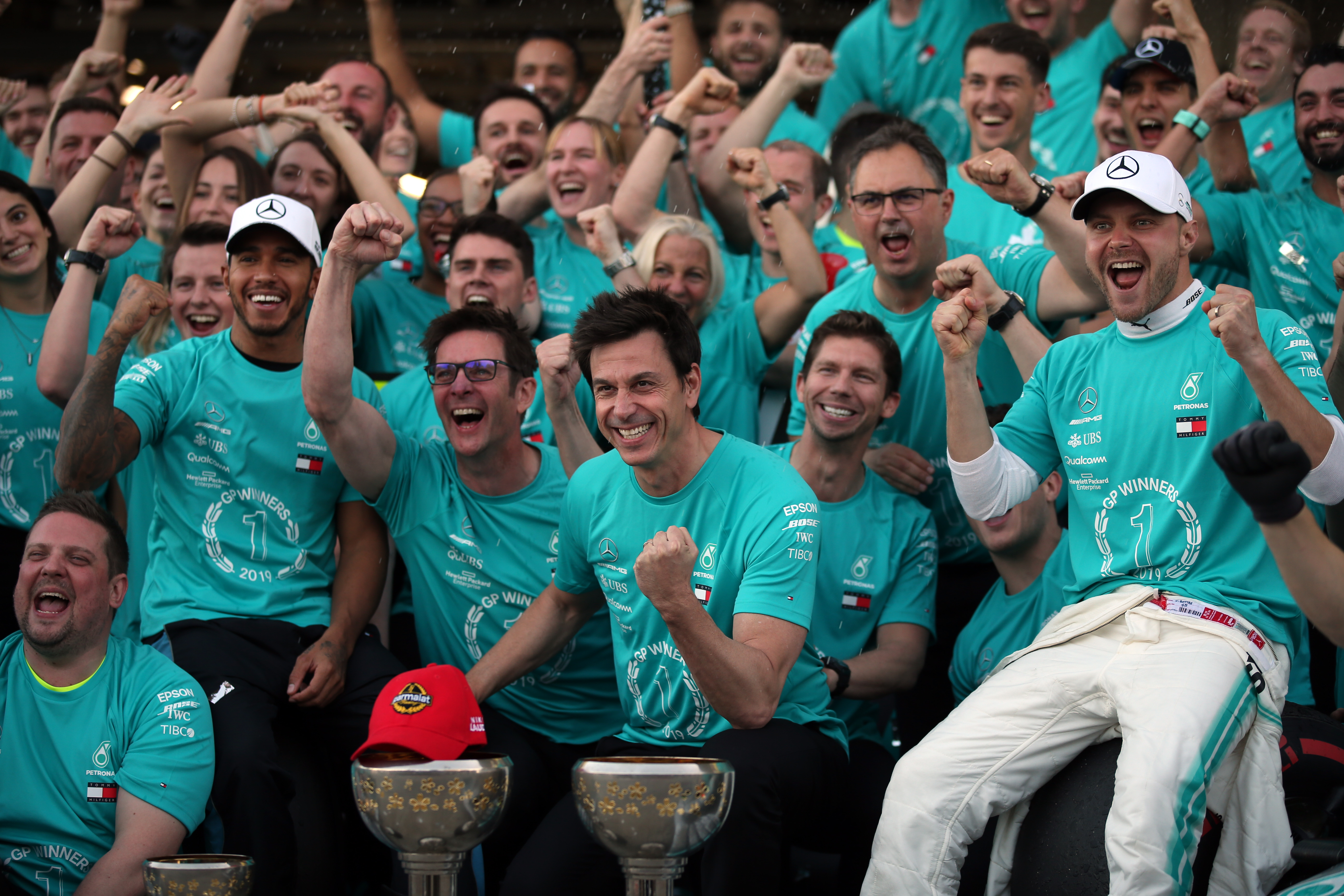