Sergio Perez’s move to Red Bull’s Formula 1 team has left him feeling like a “dog finding a new family”.

After seven years racing for Force India/Racing Point, Perez finds himself with a serious upgrade in 2021.

He’s been saved from an undeserved sabbatical and thrust into a team with title-winning ambitions, having been unceremoniously stripped of his planned Racing Point drive, and now goes from leading the charge for F1’s pluckiest underdogs to being in an elite environment. 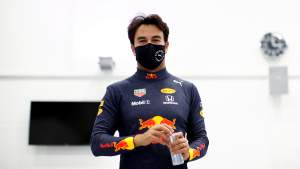 But his preparation is currently in a phase where “nothing comes easy”. Before, every facet of Team Silverstone was second nature to Perez, and with that he moulded himself into a consistently excellent performer – culminating in his first grand prix victory last year in the Sakhir Grand Prix.

With this huge opportunity comes the equally significant challenge of adjusting to the Red Bull world, a different car, and life alongside Max Verstappen.

“In a way very different to the teams that I worked for, the organisation is tremendously high, a lot of people and the resources that are here are very impressive,” says Perez, speaking for the first time since Red Bull signed him to replace Alex Albon. 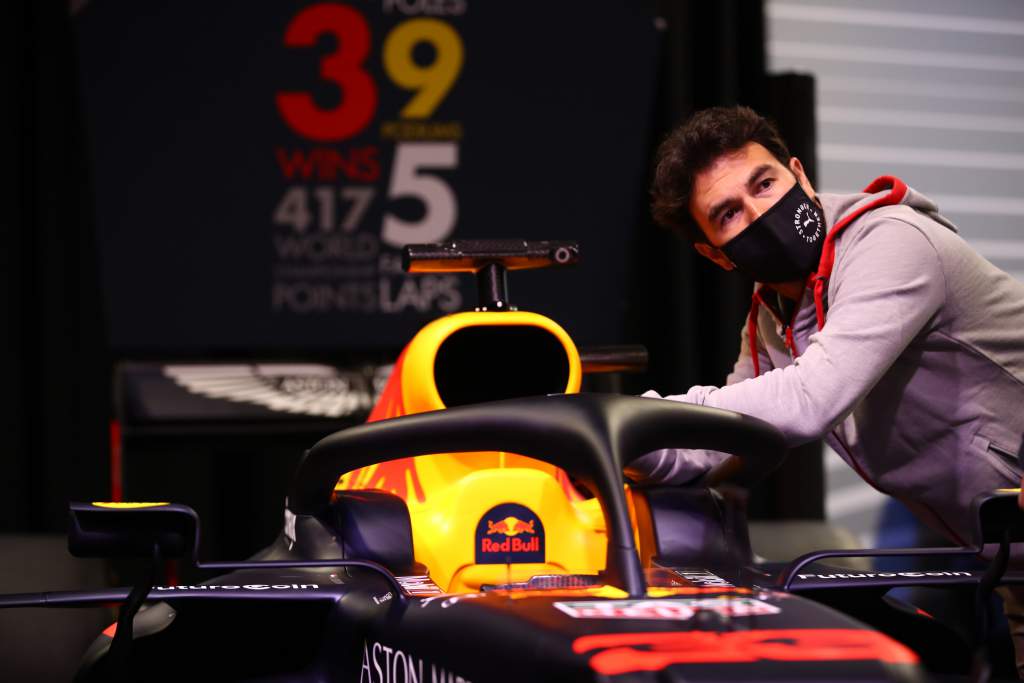 “I can’t wait to get on track with my group of people. Obviously, I have been with a team seven years, so it feels a bit different.

“It’s like a dog finding a new family. You’ve been a family for so many years and you are used to seeing them and then all of a sudden you are changing.

“But I have to say, I am starting to feel very comfortable here. It’s a fantastic team, very united, and I can see that there is a lot of fun ahead of us.

“It’s just a dream come true working with Adrian [Newey], with the amount of engineers. And the level of engineering inside this team is very impressive.”

“It’s very different in the way it’s a new team, there’s so many things you have to learn” :: Sergio Perez

Perez’s opportunity at Red Bull has emerged because the team felt his predecessor Albon had not made the necessary progress to be a dependable partner to Verstappen in 2021, when a title challenge against Mercedes is expected.

That means Perez will swiftly need to be in a position to support Verstappen, who was left almost completely solo in Red Bull’s 2020 fight – with Albon only acting as a rear gunner in the season finale in Abu Dhabi, which Verstappen won.

To fast-track his progress, Perez is seeking as many small gains as possible. He has already sampled Red Bull’s simulator and spent time with his engineering crew. He also views the move of pre-season testing to Bahrain as a potential advantage because the correlation between the short three-day test and the season opener (also in Bahrain) will now be much stronger than a winter test in Spain and the opening race in Australia. 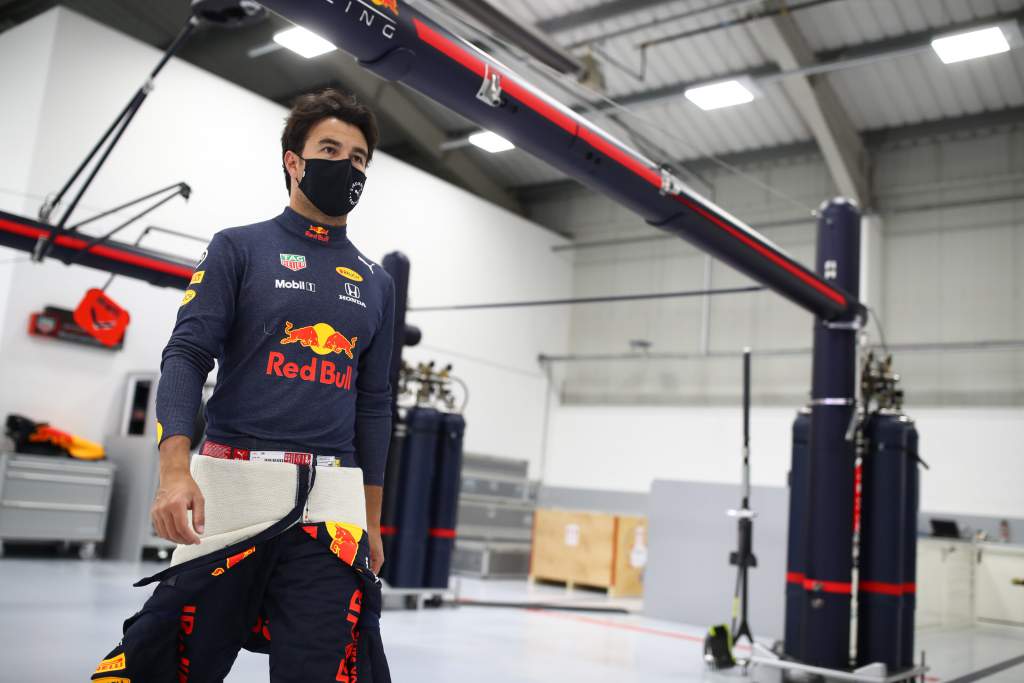 “It’s very different in the way it’s a new team, there’s so many things you have to learn,” Perez says of the task ahead of him.

“It just takes a bit of time. I will just get better and better knowing the team [and] the team understanding what I need.

“[I am] speeding up the process, putting that work into the pre-season. I’ve already spent a good amount of time with my engineers. That’s the key to try to speed up the process.

“I’ve driven a couple of days on the sim already. I have a good idea of what the Red Bull car is like. It’s already in the back of my head, the car, but we are in that time where nothing comes easy.

“You have to really learn and work to get up to speed with the car.

“It’s getting there and it’s going to be very limited testing, with only a day and a half. It’s very little but it’s what it is, it’s the same for everybody.

“There’s a lot of drivers changing teams, so it will be nice to see who adapts fastest to a new team.”

The decision to sign Perez marks Red Bull’s first outside hire for its senior team since Mark Webber joined in 2007. Perez has started 191 grands prix across his 10-year F1 career, scoring 10 podiums (including that Sakhir victory) despite never having a car better than third-fastest and only receiving that level of machinery last year. 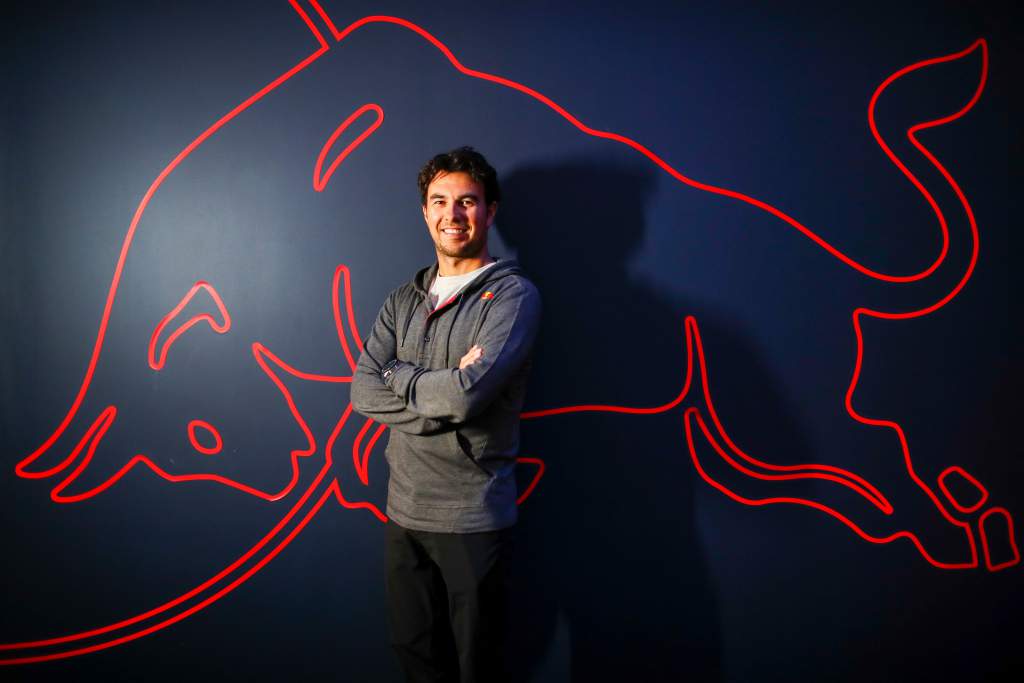 As a proven operator, rather than a rookie or driver with little experience, he believes he can enhance Red Bull’s package and be more than just a solid plug-in number two.

“I have been in the sport in different teams, in different eras and I think I know what I need from myself, but I also feel that I can push the team forwards in certain areas just by talking to the team,” he says. 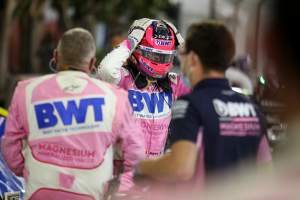 “And I think we know the direction. Obviously, I have to wait and drive the car but there are already some good ideas that we have been sharing with the team that hopefully can bring some performance on track.”

Perez’s enthusiasm for his move, his desire to pull out all the stops to make it a success, and his bullish declaration he will make sure Red Bull wins the title if the car’s up to it are all rooted in the magnitude of this opportunity.

He achieved a dream last year by winning a grand prix but he also said that didn’t sufficiently scratch the itch. He wants more. At Red Bull, his new family might be unfamiliar and even a little daunting, but it’s also exactly the environment he’s been waiting for.

“It’s a moment for me to prove it to myself that I can take the next step,” says Perez. “Now I seem to have the machinery in my hands.

“These opportunities only come once in your life. I know that and I’m ready to make it work.” 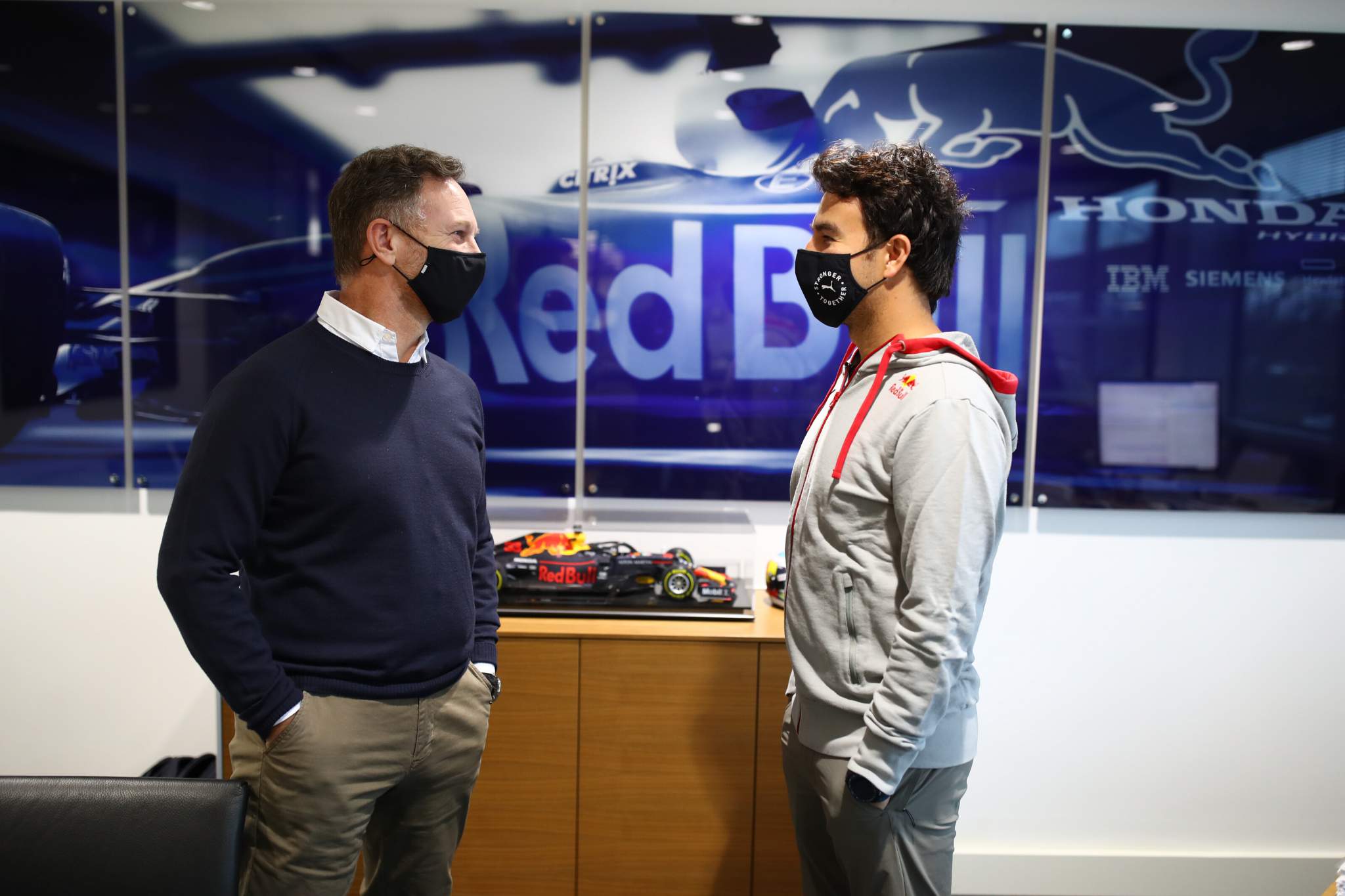