Why is Monza the worst circuit for cars backing up? - The Race
Skip to content
Formula 1

Why is Monza the worst circuit for cars backing up?

Once again we are seeing cars pootling around on their out laps during free practice at Monza, especially on the way into Parabolica, which is the last corner before starting a push lap.

Some of this is to pick up a tow from a car ahead, which from the Parabolica to the first chicane then again round Curva Grande to the second chicane can be worth two or three-tenths of a second.

But then it becomes more difficult because the two Lesmos and Ascari are pretty fast so you really need to be on your own without any aerodynamic disturbance. This means getting the right tow in the right areas either needs a lot of luck or a team-mate that wants to play ball. 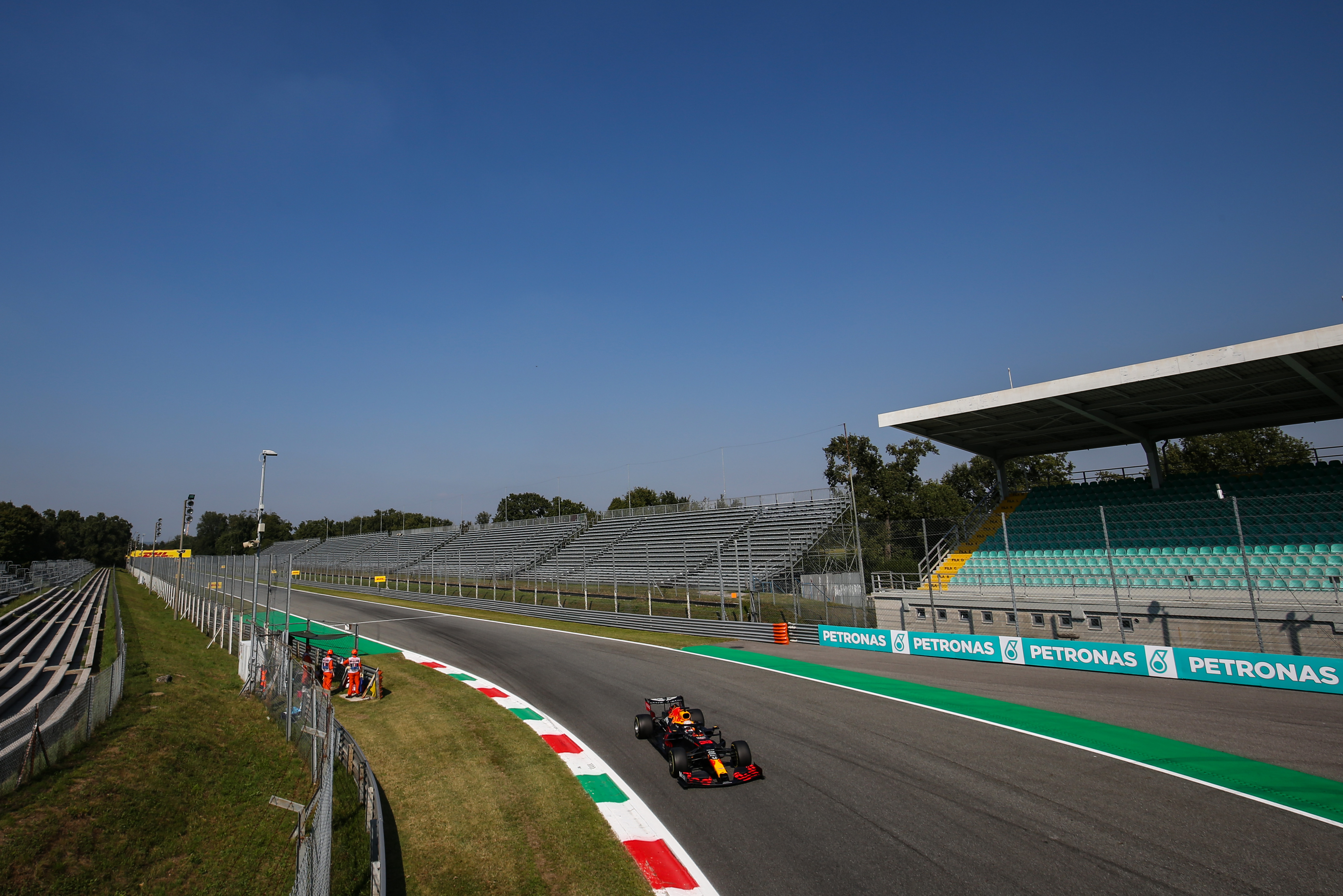 The ideal situation would be for a driver from any team other than Mercedes to hitch onto the back of Lewis Hamilton or Valtteri Bottas out of Parabolica. You then get the tow and, all things being equal, the Mercedes would pull away just that little bit before you reach the first Lesmo to allow you clean air. Then, up to Ascari, you get another little tow, out of Ascari a little more and if you stay inside the all-important white line out of Parabolica you’ll probably end up sitting third on the grid.

On the subject of the white line, at Spa, it was the red-and-white kerb that defined the track limits. At Monza, it is the white line. So why the difference? In the regulations, it clearly states the white line is the limit of the track so can the FIA please stick to this. Changing from race to race is simply confusing for everyone, including the drivers.

Apparently it was put to the teams by the FIA that it intended to use the white line. This was rejected with the teams saying it was too quick a chance and they needed time to get up to speed with it. 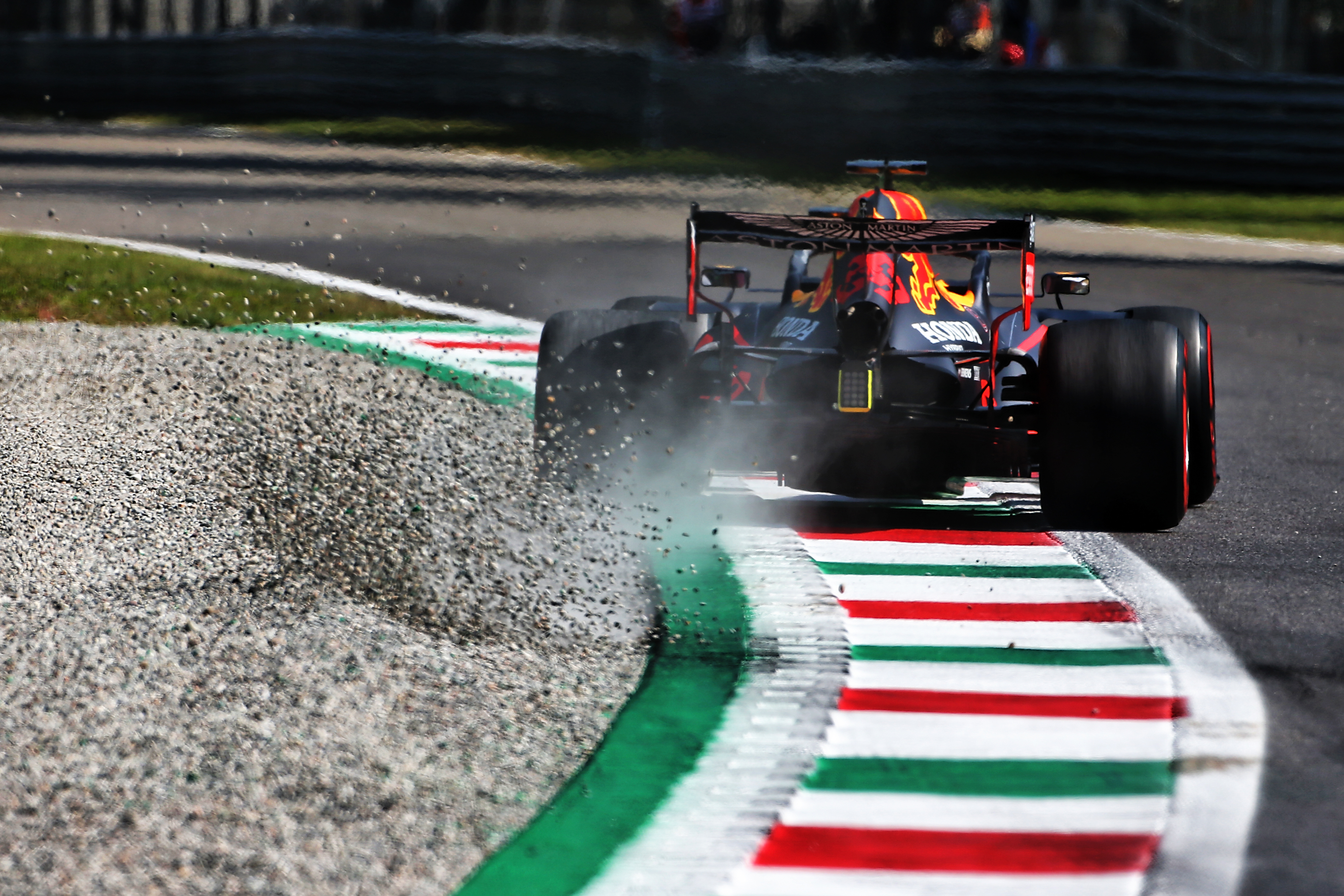 The simple reason for this rejection is that some teams set their cars up to be able to ride those kerbs efficiently and still put the power down on exit and then base their simulations on this racing line, and don’t want to throw away that advantage without the time to address the set up required to be fast without running over the kerbs.

The other reason for al this pooling around and the more important one, is because of the minimum tyre pressure the teams are theoretically allowed to use.

To explain this in better detail, this is the tyre sheet that Pirelli issues to the teams before an event. It’s not quite as simple as just a temperature and a pressure, there are also time limits at each temperature for the preparation of the tyres before they are put on the car. 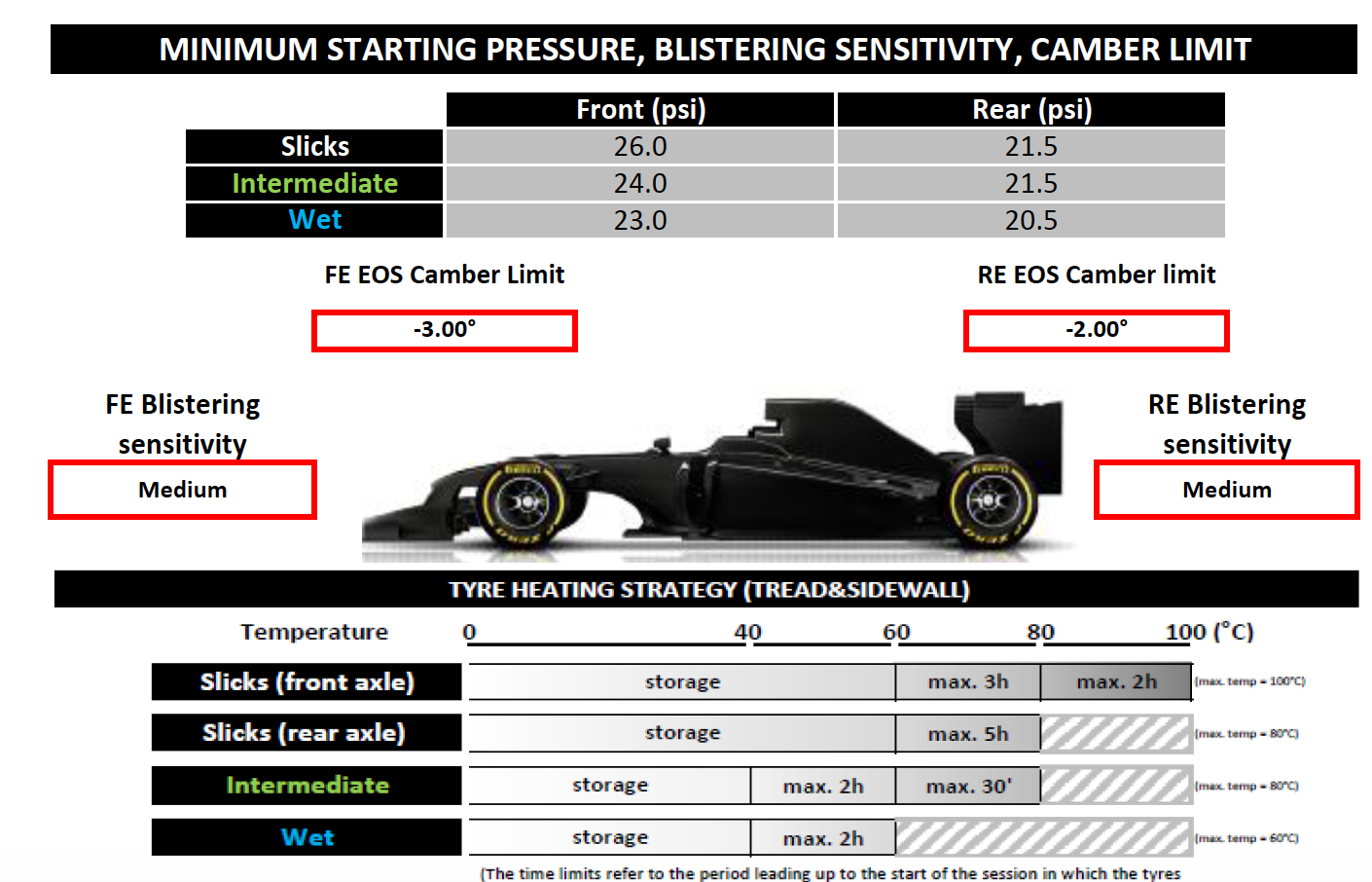 However, the main reason is the temperatures and pressures from that sheet.

As a reference, back in the Bridgestone days, you would leave the pits with probably 80C front temperatures and 60C rear temperatures but it was the pressures that were dramatically different. To a certain extent, pressures would be of your own choice so for somewhere like Monza the front would be around 20psi and the rears 16psi.

Now, the fronts are 6psi higher and the rears 5.5psi higher than that. When you consider that is something like 25% higher than we used to run, this really alters the grip level from the tyres.

Pirelli instigates this because the structure of its tyre is not strong enough for the loads these cars put through them. Increasing the pressure stiffens the tyre but reduces the grip level. 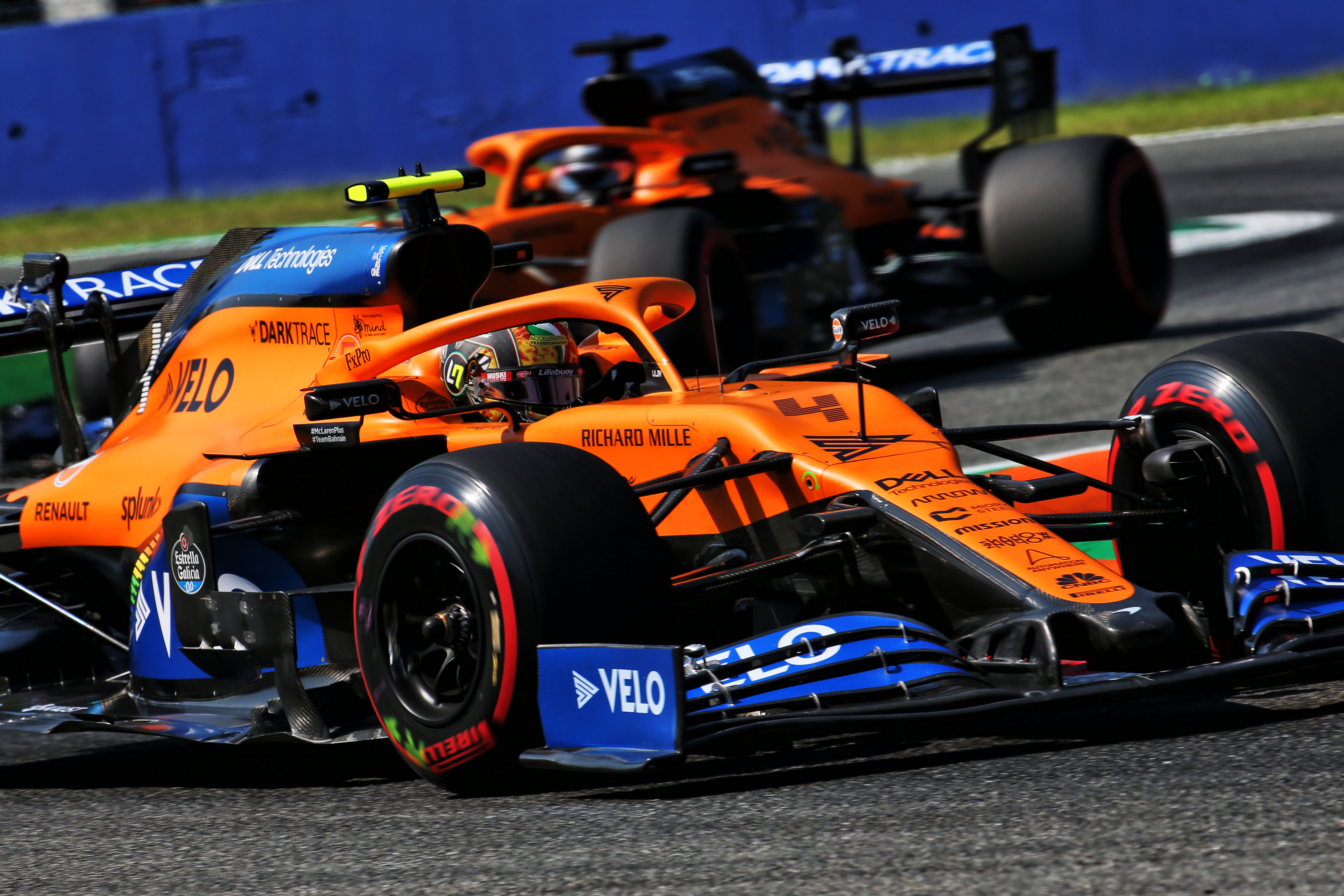 So the teams heat the tyres to the maximum, take them out of the blankets at the minimum pressure and then crawl around for a lap to allow the pressures to drop to an acceptable level. Unfortunately, the temperature has to drop to bring that pressure down so when you get to the first chicane it’s very easy to lock the fronts, but the compromise of having lower pressures is better for the rest of the lap.

So guess what? The tyres when loaded on that first timed lap are actually lower in pressure than what Pirelli stipulate as the minimum pressure, which means Pirelli will add another 1-2psi to the minimum out-of-blanket pressure and the spiral will start once again.

The FIA has put in some control over this for Monza with a minimum lap time, but I don’t think it is enough to change anything.

At Monza, all the sections are in the 27s region. The percentage can be anything and is very easy to change once it is instigated, so to begin with it could be in the region of 120%, which would mean a maximum section time of 32.5s, This would give you enough time to get out of another cars way and also mean that you are not pootling around at a stupid speed.

Personally, I would make it tighter but that can be done once you see the outcome of having something in place as opposed to just waiting until someone hits the back of another car, which at Monza could unfortunately end up being like a plane crash.

At the end of FP3, Lewis Hamilton showed exactly why I believe the maximum lap time needs to be split into the track sector times. If it is a lap time, everyone leave the biggest window for the last section.

That incident is as close as we want to get to the disaster that is going to happen if this is not addressed – and addressed immediately.