Why I love: Short championships

In an occasional series, The Race’s contributors make their case for (or against) an element of motorsport they love (or hate). Here’s one that has become very topical in 2020

Are Formula 1, MotoGP and the wider world of motorsport actually better off for not being able to race right now?

No, one thousand times no, and it would be plainly ridiculous to suggest otherwise – even putting aside that the roots of the situation come from a deadly pandemic, it’s clear that everyone would rather not be in this position, from drivers to teams, to series and to spectators. 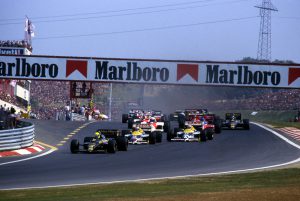 Why I love: The Hungaroring
Read more

But that’s no reason not to look for silver linings, and one of these is that many high-profile series may end up putting on significantly condensed editions of their regular seasons – which, while obviously less than ideal in an income sense, would provide a different dynamic that is not so often seen in top-line motorsport.

The more established these championships grow, the more venues want to host, the more the calendar balloons. COVID-19 aside, the average F1 and MotoGP season are now over 20 races and will almost certainly remain that way, a far cry from the six-race 1949 grand prix motorcycle season or its seven-race(-ish) 1950 F1 counterpart. 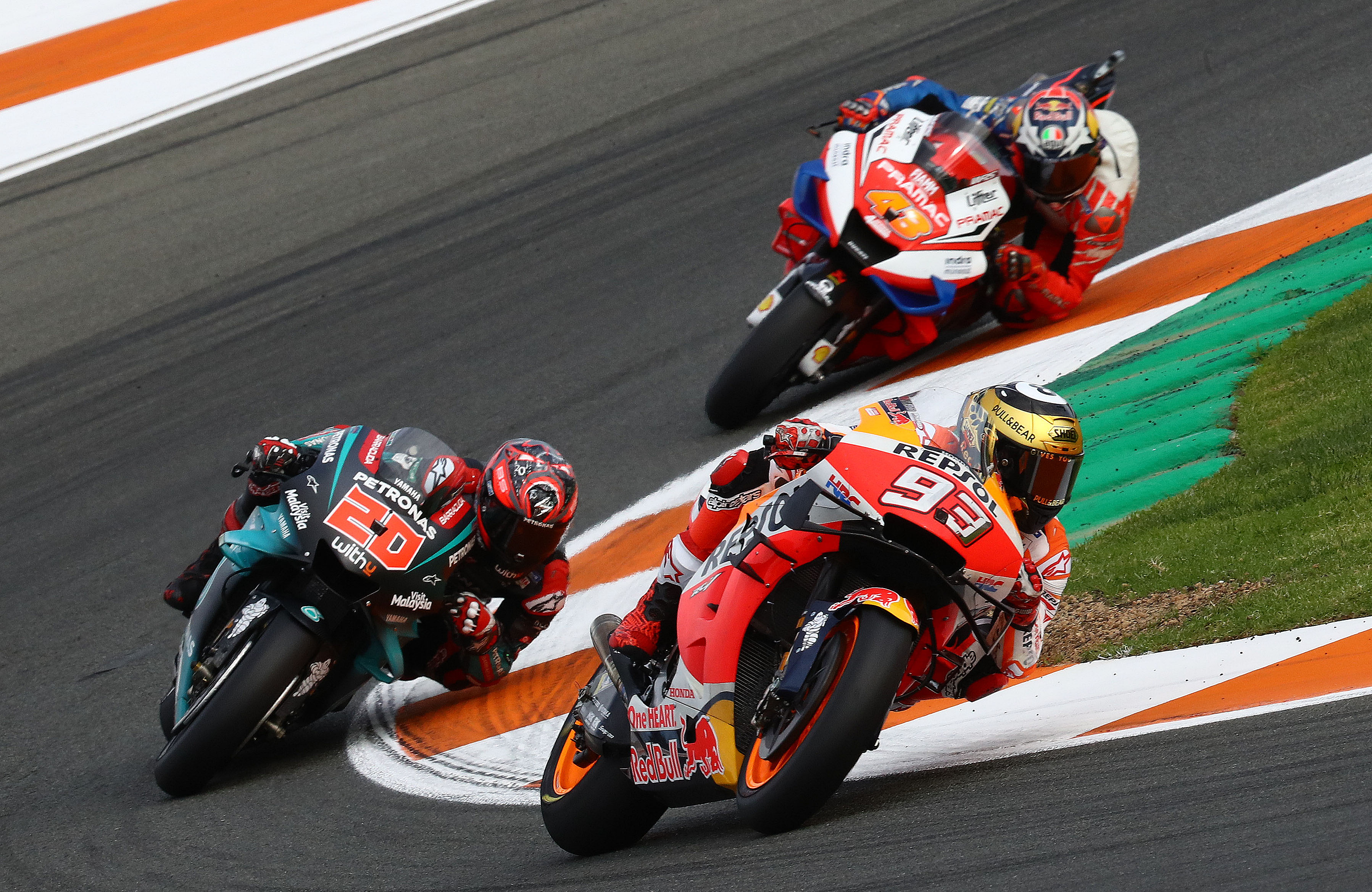 More races is by no means a bad thing, but it is somewhat of a shame that motorsport seems fixated on either the year-long season or the single standalone race (whether within that season, like the Indianapolis 500 or the Daytona 500, or by itself, like Macau), and doesn’t really find room for anything in between.

There are, of course, two distinct if interlinked axes on which to gauge what qualifies as a ‘short’ or ‘long’ championship. In theory, a championship could pack in 10 races each in two weekends, and it would hardly qualify as ‘short’ for the purposes of this article. Whereas a four-race championship, with races in January, May, August and December, is somewhat closer to that 1950s template but does feel like a huge waste of calendar space.

But should current circumstances dictate that a major world championship season has to be held over a couple months, that could be something to cherish

Among top European championships, the DTM has got probably closest to that kind of a set-up when it slashed its weekend format from two races to one in 2003 and went on to run championships of 10-11 races for the next 12 years.

A 10-race series isn’t short by 1950s sensibilities, but among contemporary seasons it is, and it served the DTM well, contributing to title fights that reliably went down to the wire (just as Paul di Resta’s 2010 championship run, pictured below) and putting a certain weight behind every individual race outcome. 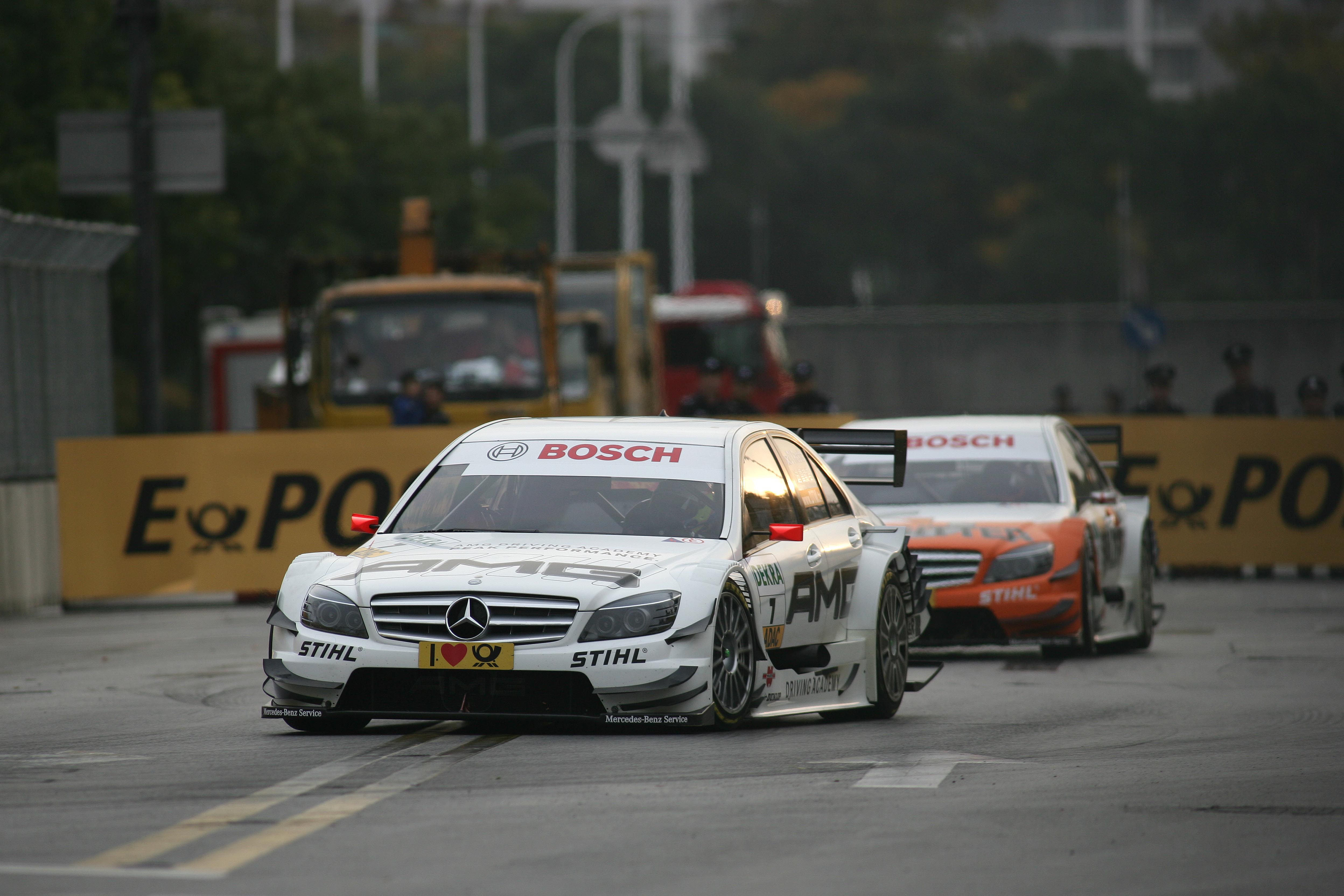 Ultimately, those are the trump cards of a short championship. Fewer rounds means less of an opportunity to break away in the title race, while the significance of each event is automatically increased, ramping up the tension as a consequence.

Every lap is more meaningful. Every action by the contenders carries a bigger consequence. And, as Charles Leclerc put it when asked about the possibility of a shorter F1 title race this year, outside hopefuls can take bigger risks and overcome machinery deficits through luck.

As another example, the World Endurance Championship retains a season of single-digit races, but its concentration of meaningful in-race events is somewhat diluted – understandably – by the multi-hour format, and its title battles are a little overshadowed by the significance of its flagship event, the Le Mans 24 Hours. 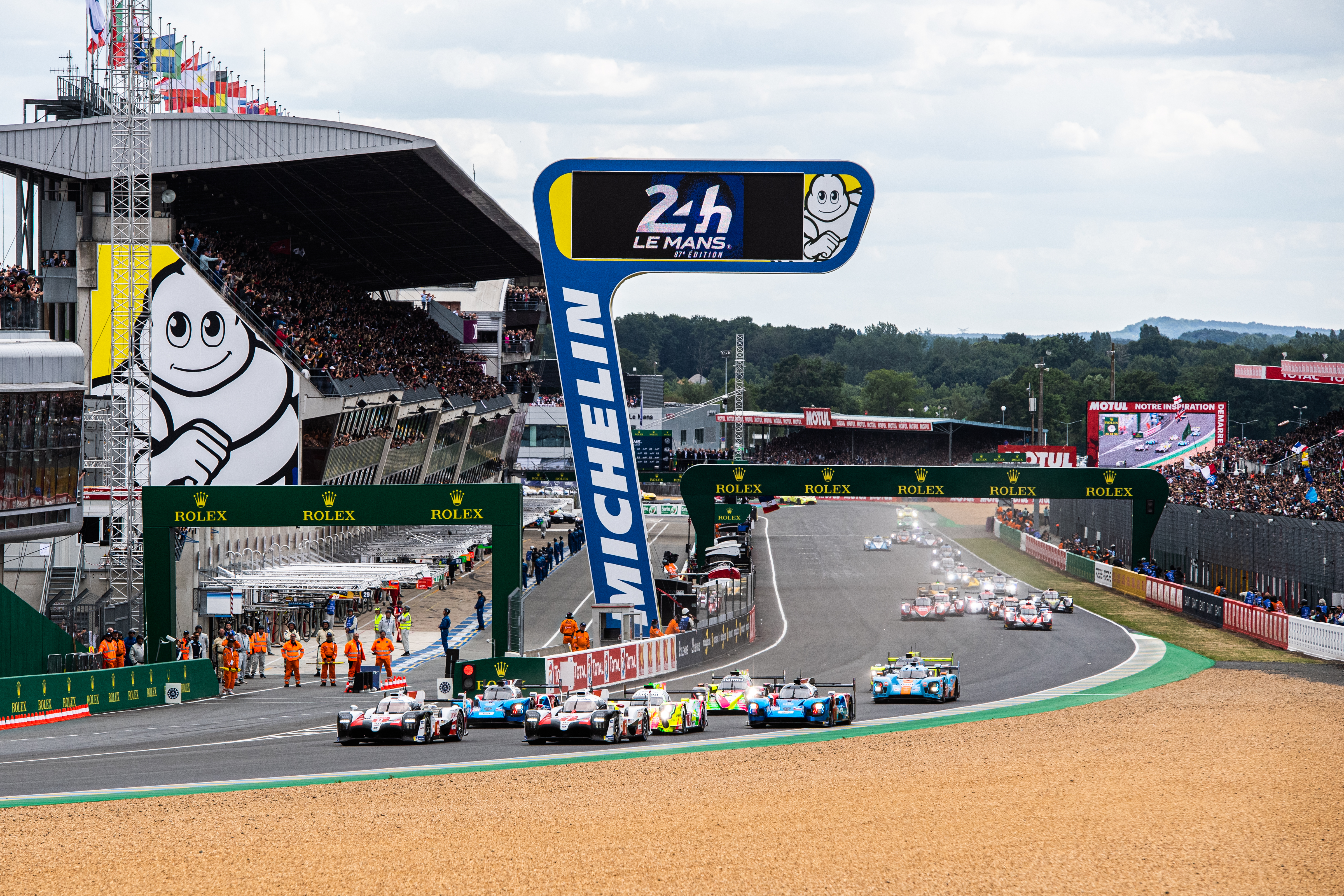 But Japan’s Super Formula and Super GT seasons are shorter still, and their respective titles – which are almost never settled in advance – are no less valuable for it.

Partly, this is because a Super Formula and a Super GT title are still on offer just once a year, which is a necessary ingredient when it comes to their prestige. Most worthwhile sporting trophies demand rarity – as entertaining as it would be to split, say, an F1 season into two, taking a leaf from the pages of certain Latin American football leagues that award ‘Apertura’ and ‘Clausura’ titles within the same calendar year, it would be too steep a price to pay for cheapening a world championship title.

2020 could be a special blend of the most high-stakes, the most relentless, the most ‘no time to catch your breath’ racing action

But should current circumstances dictate that a major world championship season has to be held over a couple months’ time, that could be something to cherish. It would be a campaign in which the pecking order stays fresh, in which the main themes never get the chance to outstay their welcome, in which races come thick and fast to capture a certain ‘festival’ feeling – even if it would be a festival people can’t actually attend.

Motorsport’s most famous marathon – the Dakar – does manage to somewhat convey that short-burst tournament feel despite being a standalone event, as each of its stages is treated almost like an individual race.

But circuit racing-wise, while there are some shorter-span winter series – notably the New Zealand-based Toyota Racing Series off-season junior single-seater option, which crams 15 races in five consecutive weekends and regularly produces stellar title fights – there is no marquee tournament that can channel that World Cup effect of a championship dominating consciousness and conversations for a month yet being resolved before it could get tiresome.

This year, a shortened F1 or MotoGP season can be just that. And while both championships’ various actors rightly hope it doesn’t come to this – and certainly F1 for all intents and purposes looks set to avoid such an eventuality – it wouldn’t have been the end of the world.

Back when revised calendars started looking inevitable, it was disheartening to read the likes of Bernie Ecclestone and Max Mosley suggesting early in this crisis that F1 should scrap its 2020 season already, as if there would be no value at all in trying to fit in a few races towards the end of the year. 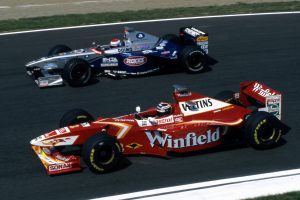 And, on the flipside, it’s commendable that both F1 and MotoGP have resisted the urge to adopt a ‘superseason’ approach, even if the latter could well find itself limited to a significantly downsized Europe-only schedule this year.

A 2020 champion chosen over five-to-10 races rather than 20, or over three months rather than 10, may have seemed less legitimate to some, but outside circumstances have played a part in every title race ever, and as much as we sometimes like to pretend otherwise the sporting history books don’t do asterisks.

And because of this, putting the ultimate prizes in motorsport up for grabs in a short championship can yield a special blend of the most high-stakes, the most relentless, the most ‘no time to catch your breath’ racing action for all of us to enjoy.