Given the ultra-competitive nature of the MotoGP world championship at the minute, with races decided by hundredths of seconds and multiple pre-race favourites ahead of every weekend, it’s not often that the two-wheeled grand prix paddock feels particularly jealous of our four-wheeled counterparts in Formula 1.

But it’s fair to say that there’s more than a little envy this weekend as MotoGP watches F1 head to one of the most visually spectacular and thrilling circuits of the year in the shape of Mugello – given the Tuscan venue is not on the revised MotoGP 2020 calendar.

Of course, Mugello’s main draw won’t quite be there this weekend for F1 either – the insanity that is the Italian fans that pack in every year to the narrow valley that the circuit straddles.

The fans bring noise, passion and thousands of yellow flares as they set out to party and cheer for Valentino Rossi in that order, race day there (and the party the night before) is one of those events that you really have to see to properly believe. 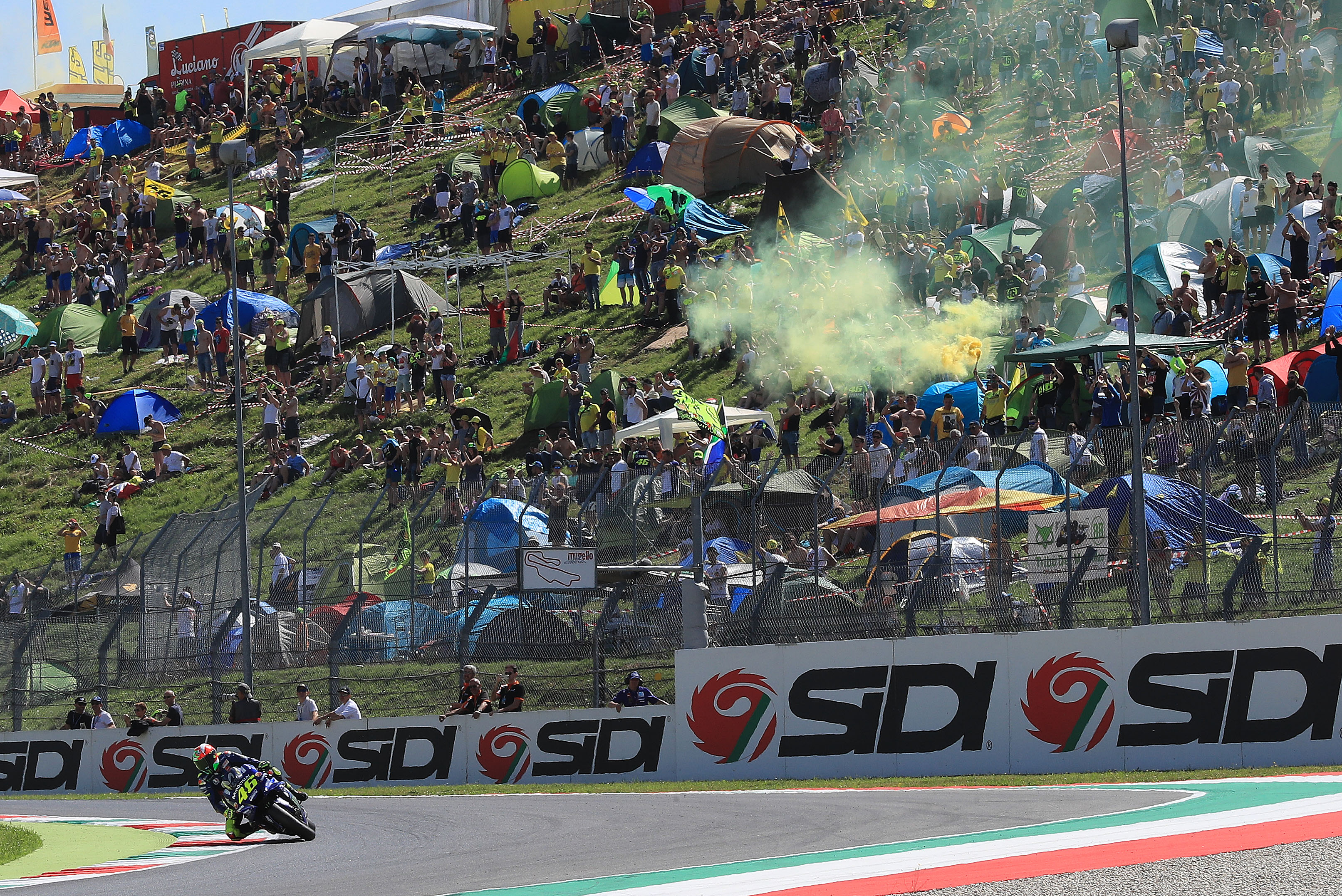 But there’s more to Mugello than the crazy fans. It’s a tricky and demanding circuit with some of the fastest corners of the year, and it’s going to be even more of a physical challenge for F1 than it is for MotoGP.

On top of the speed of the corners, there’s the rollercoaster nature of the whole place thanks to its valley location. 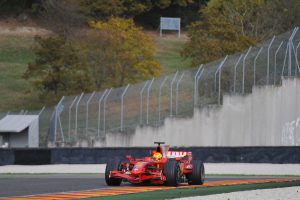 Spread across the foothills of its two sides with the pitlane and the start-finish straight in the valley floor, the venue has the one feature of all great race tracks in spades: elevation change.

It’s a work of art watching a smooth motorbike rider like Jorge Lorenzo through the section from Casanova to the legendary Arrabbiata, and there’s no reason why it’ll be any different in an F1 car.

It’s also worth keeping an eye on what happens on the ferocious main straight’s bump, the scene of both MotoGP’s highest top speeds and fastest-ever crashes, with the elevation change over a blind crest making for spectacular images and big consequences when it goes wrong. 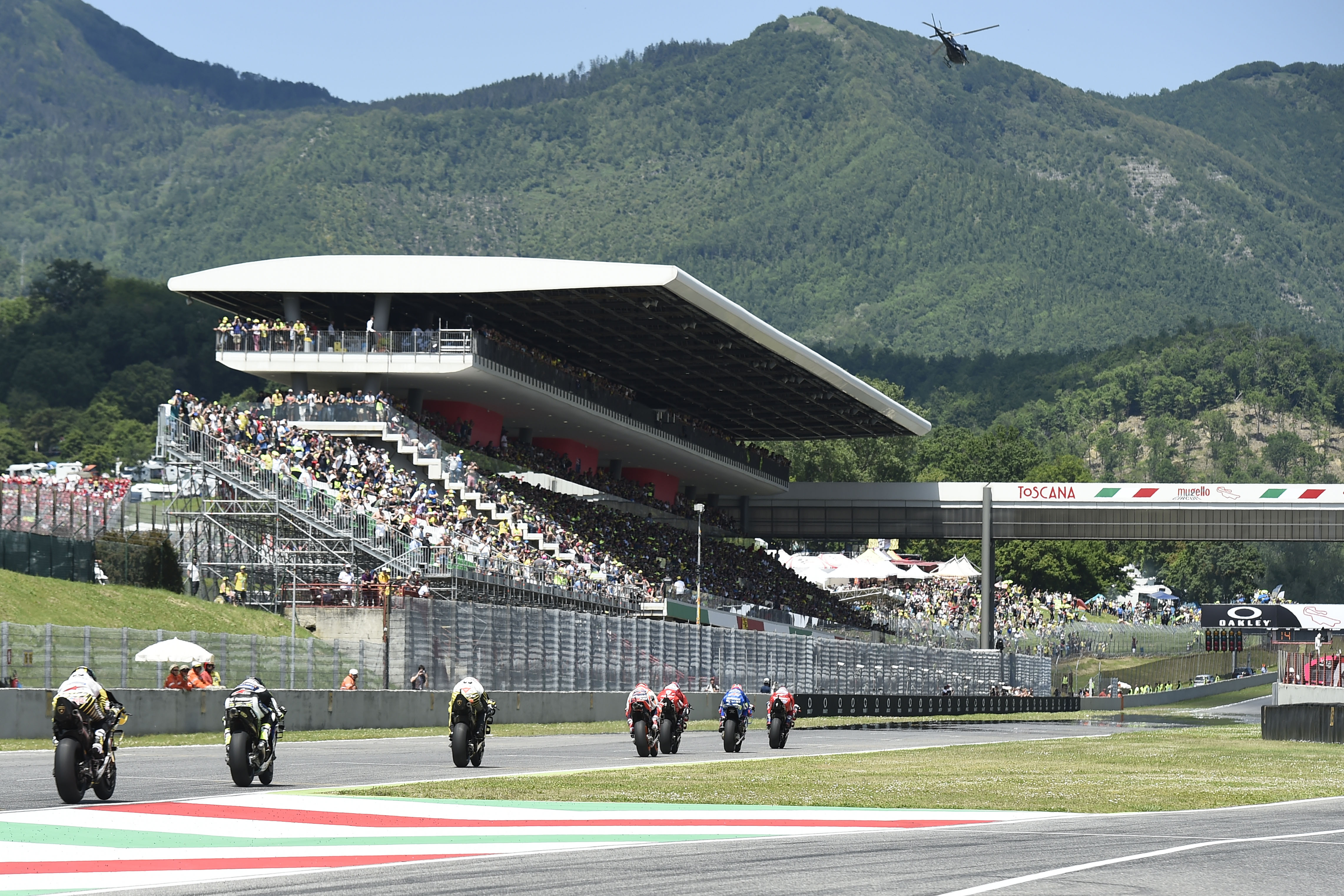 However, while many of the features that make Mugello a MotoGP paradise will also make it an incredible place to watch F1, it might also make for something of a boring race by limiting the places where an overtake is possible.

Largely bereft of hard braking opportunities or slow corners, it has allowed breakaway winners in MotoGP in the past, and that could well come into play in an even greater way in Sunday’s Tuscan Grand Prix.

Hopefully that’s not the case, though, and with a perfect weather forecast here’s hoping for a stunning example of all things Italian – but don’t get too comfortable, we want her back for 2021! 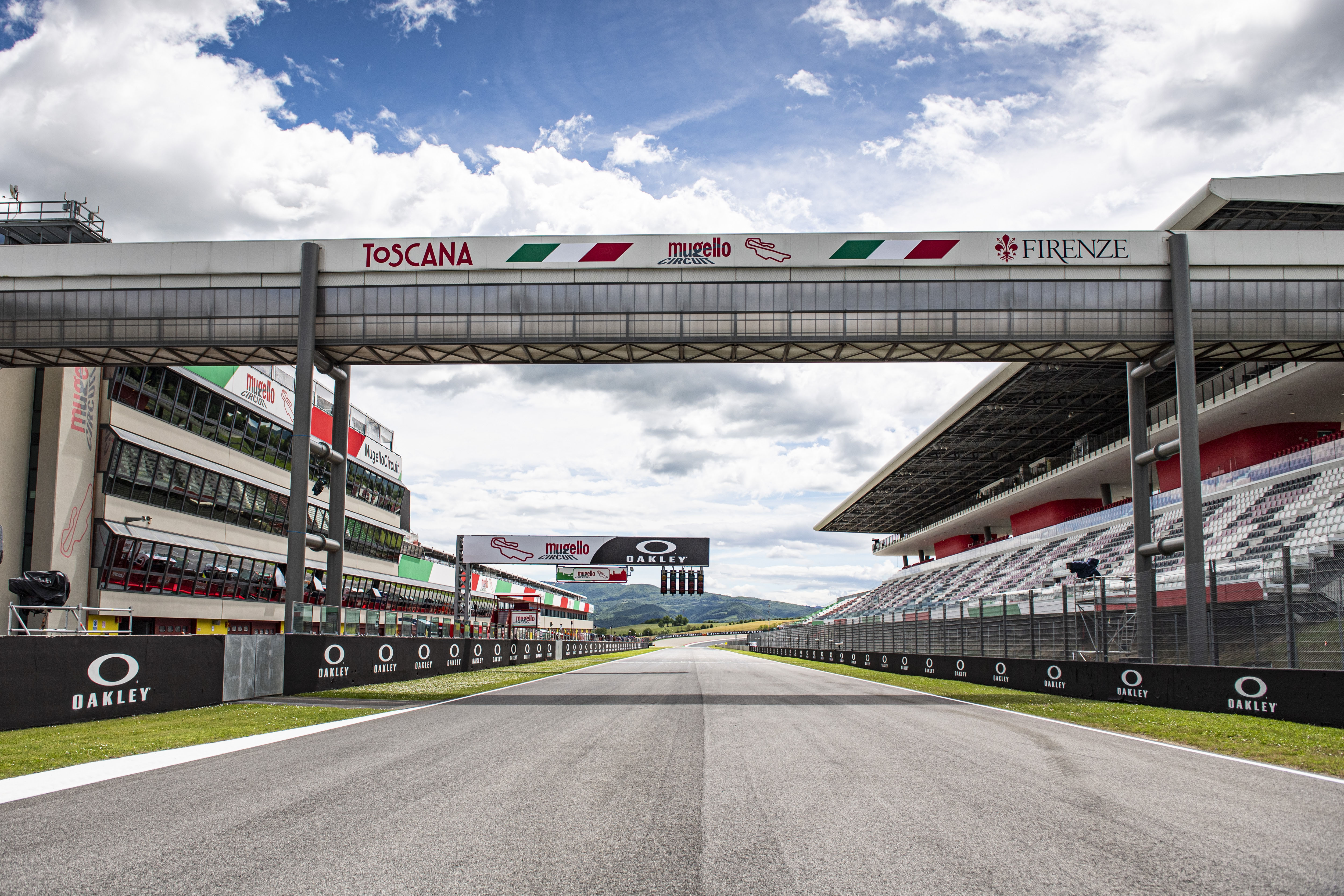 49 mins ago MotoGP No Comments