In Formula 1, performance comparisons with a driver’s team-mate are the most straightforward. They share the same equipment and therefore, vagaries of car specification and luck aside, this makes them the most directly comparable drivers on the grid.

Usually, this means there is a perceived ‘winner’ and a ‘loser’ of the team-mate battle over a season but while that’s a useful measure it falls well short of telling the whole story.

As a result, there’s a tendency to declare one driver as a success and the other as a failure, which is an over-simplified way of looking at it. The team-mate battle is not a zero-sum game. 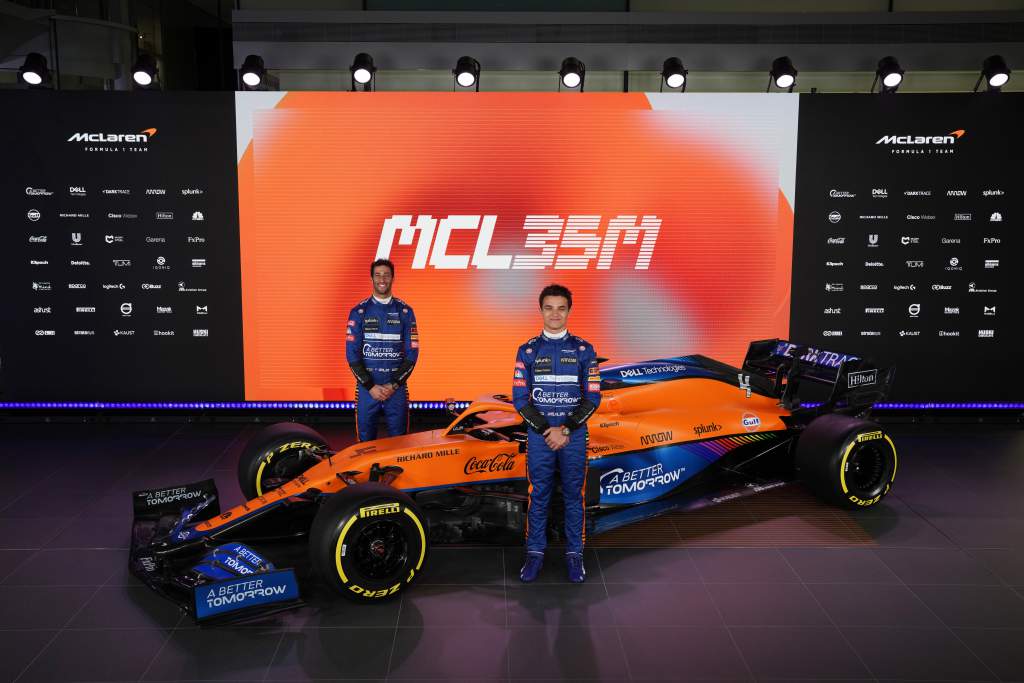 Take the situation at McLaren this year. It’s a big test for Lando Norris, who as the incumbent driver heading into his third season in F1 must be aiming to establish himself as McLaren leader despite the arrival of the formidable Daniel Ricciardo. There will be those who write him off if he does not do so.

If Norris clearly outperforms Ricciardo across the key performance metrics, it will obviously be a boost to his reputation and that would be the ideal for him. But there are alternatives that also enhance the perception of him. 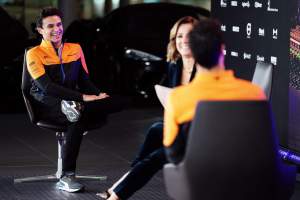 If it’s very close, perhaps along similar lines to the split between Norris and Sainz previously, then he will have showed himself to be capable to be close to the level of a proven top line grand prix driver.

What really matters is how close the performance level is, which is not always reflected accurately by a comparison of points scored or the qualifying head-to-head. To create an unrealistic example, Norris could be outqualified 23 times by Ricciardo throughout the year, but if the average deficit is trivial then he’s done well.

And in terms of points, were he to follow Ricciardo home in every race, Norris would end up with a lower points tally but still have performed well and shown himself to be almost as strong a driver as one regarded by most as among the best on the grid. 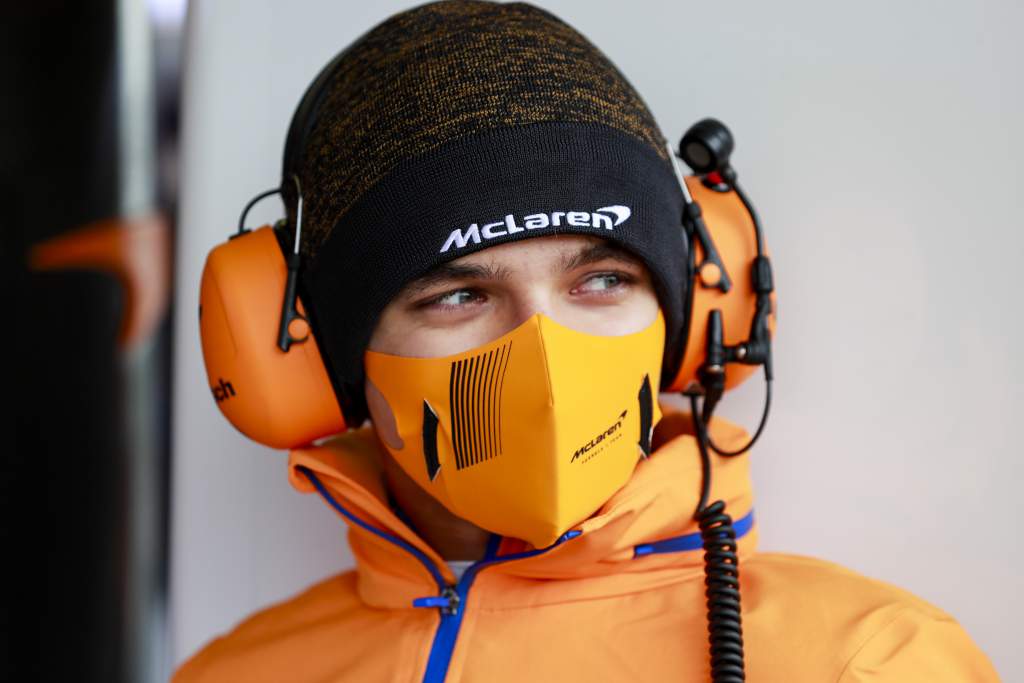 This is an absurd example of what could happen, but it illustrates the point. There are far more subtleties when it comes to evaluating the relative level of team-mates and it’s not about the pair of drivers competing for a finite amount of credit. 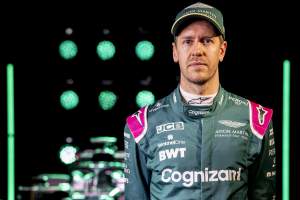 What is far more interesting is the reasons for the varying performance, which reveal far more about the strengths and weaknesses of drivers.

Take the example of Ferrari in 2019-2020. While Charles Leclerc was the more impressive driver in both seasons, it was much closer in the first but a crushing victory in the second.

Vettel is the same driver and, while Leclerc had greater room for improvement due to his inexperience, he’s not suddenly an average of three-quarters a second faster in qualifying in all conditions. It was largely about Leclerc’s livewire ability to drive a car with an unstable rear end, which is a significant constraining factor for Vettel. 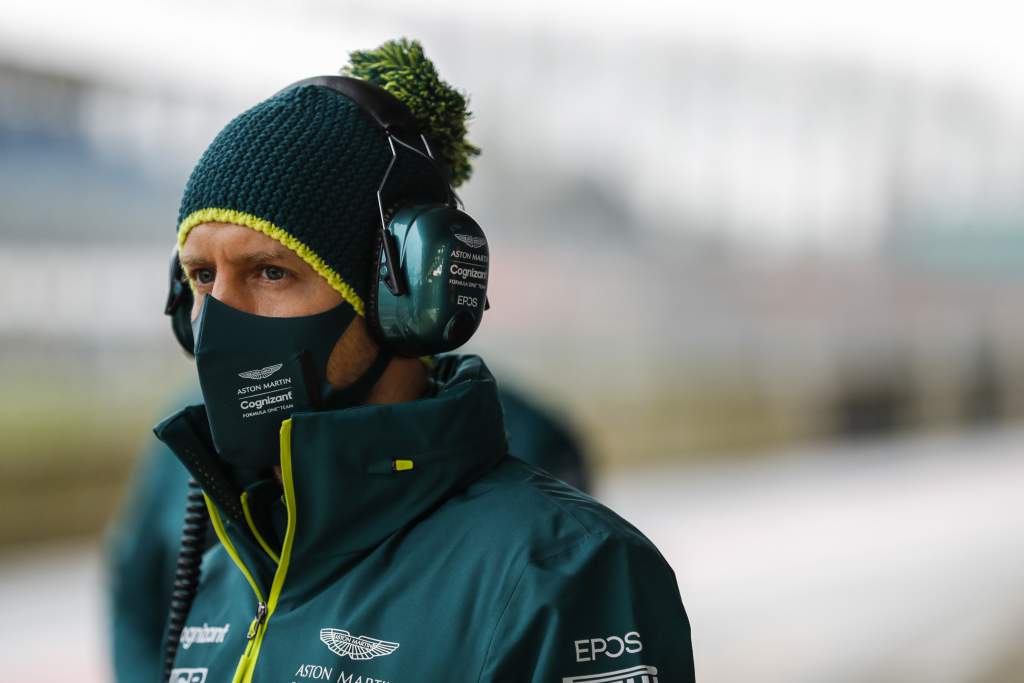 It’s true that the very best drivers are rarely outperformed by team-mates over a season, but it’s possible for both drivers in a team to have strong seasons simultaneously. And what really matters is what the overall level of the drivers in terms of getting as much of the potential out of the available machinery. 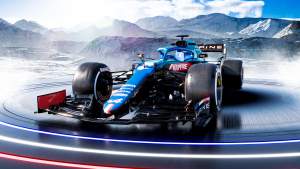 To take another example, Esteban Ocon up against Fernando Alonso at Alpine. Based on some of the responses on social media and in The Race’s own comments, there appears to be a perception that if Ocon doesn’t outperform Alonso that’s his career over.

Certainly, he needs to make a step from last season, having chipped away at Ricciardo as the season progressed, but Alonso remains a formidable force and given the history of his team-mates, being close despite being just behind would be a good level of performance. How much a driver is beaten by and why are the key questions.

This highlights another challenge of comparing team-mates. Valtteri Bottas, for example, suffers because he’s benchmarked week-in, week-out, against Lewis Hamilton at Mercedes. It’s the same for the last two team-mates to Max Verstappen at Red Bull, Pierre Gasly and Alex Albon. 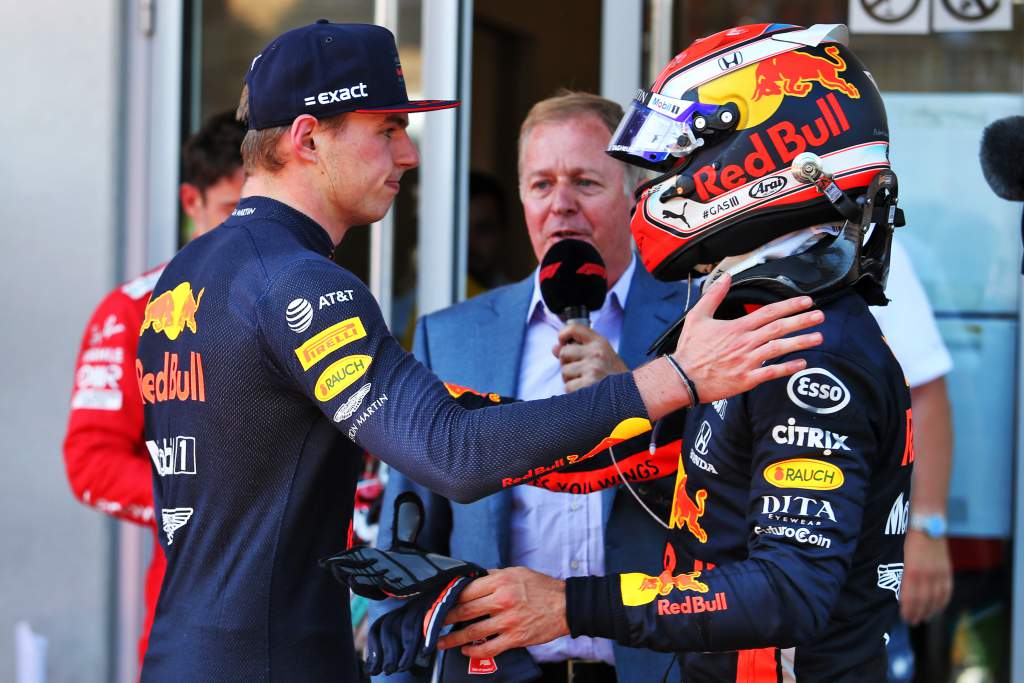 Returning to Ricciardo, his final season with Red Bull, where he was a little off Verstappen’s pace in qualifying but still performed very well, would be considered a failure if seen as a zero-sum game, with Verstappen taking the majority of the available ‘success’. In fact, what’s happened since shows just how well Ricciardo was performing.

So remember that when it comes to evaluating drivers. The devil is in the detail. It’s not just who performs better in the team-mate wars that tells you about the quality of the driver, but the exact circumstances, challenges and conditions they face. Every driver wants to beat their team-mate and if they do so by all relevant performance metrics, clearly that’s a success for them that speaks well of their capabilities and boosts future employment prospects.

But it’s one of the very many fascinations of F1 that, more often than not, the picture is a little muddier. When you’re dealing with a group of drivers who are operating at a very high standard, and even the weakest drivers on the grid still have good CVs, the differences can be tiny and the line between success and failure difficult to pin down.

Mar 05 : How Williams has attacked its 2021 F1 car design
Thank you for your feedback!