Red Bull will assess “all options” available as it plans for life in Formula 1 without engine partner Honda from 2022 onwards.

The title-winning team and its star driver Max Verstappen face a period of uncertainty in the aftermath of Honda’s decision to quit F1 at the end of next season.

Honda has expressed a desire to assist Red Bull’s succession plan in any way it can, and has even indicated it could make its engines and technology available to be used from 2022 if that’s what Red Bull decides is the best way forward.

With no new manufacturers on the horizon thanks to F1’s complex engine regulations and hurdles to overcome with all the possibilities open to it, Red Bull has a major decision to make which will define its fundamental competitiveness in the championship’s new era of technical rules. 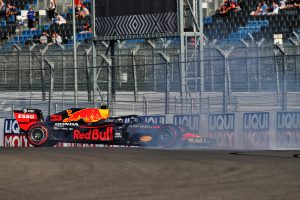 “There are now some big decisions to be made within the team and also in the sport as future power unit solutions and technologies are evaluated against the spectacle and DNA of Formula 1,” says Red Bull team principal Christian Horner.

Honda’s exit will almost certainly bring a behind-the-scenes discussion over F1’s engine technology into the foreground.

But it’s Red Bull’s plan for life after Honda that remains the point of most intrigue. 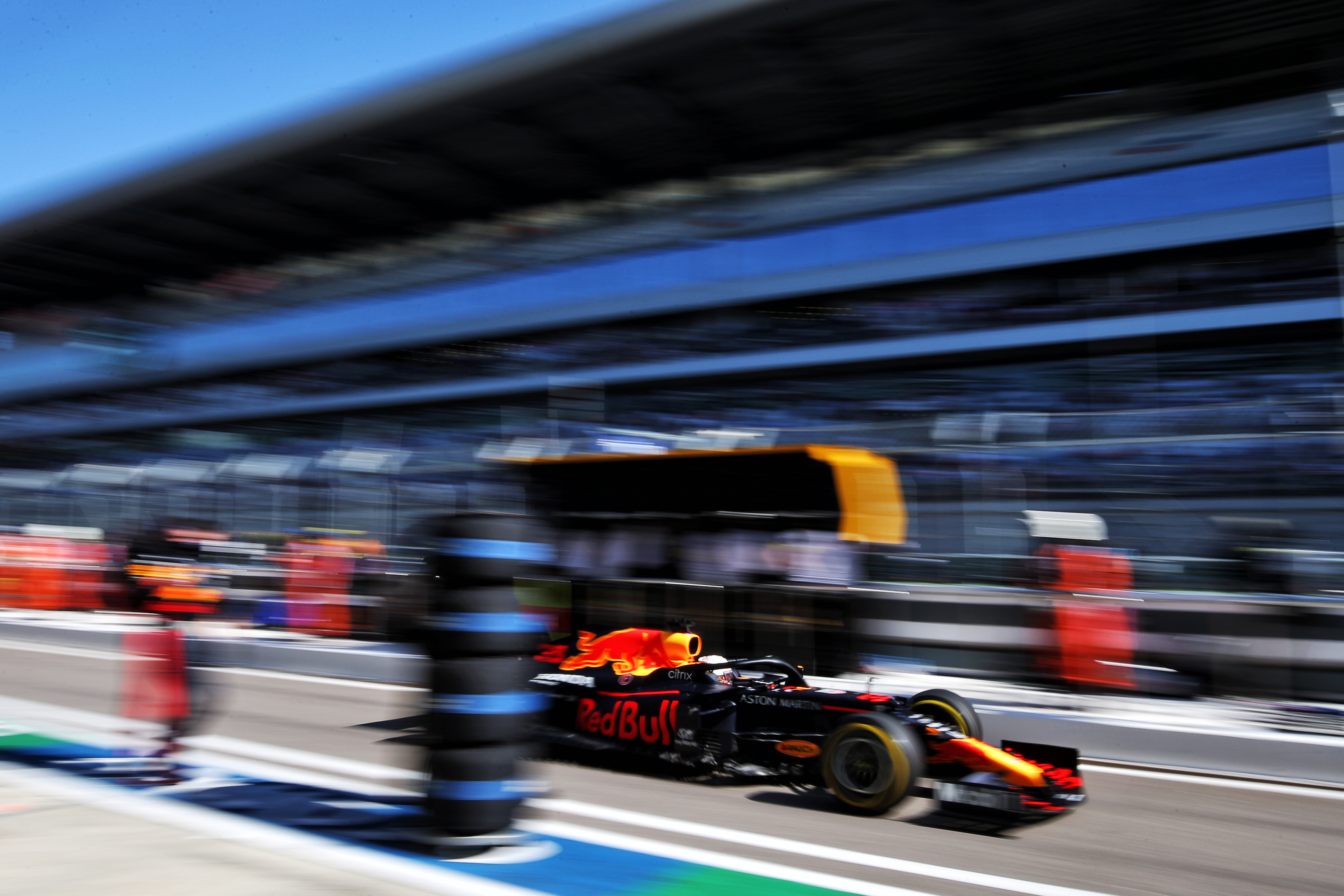 What will Red Bull do?

Horner, in a column for the Red Bull team’s official website, has promised to use the time afforded Red Bull to “evaluate all options and possibilities”. It needs to make a decision by next summer as that is when, if necessary, it can utilise the FIA’s rules to force Renault to supply it with engines again from 2022.

Practically, though, the sooner the better. If Red Bull is to become a customer it will need to make plans for the chassis it is building to new technical rules in 2022 in order to accommodate the design as best as possible.

Red Bull has spent the last 18 months explaining why its Honda partnership is so much better than before because everything is tailored to its needs. Becoming a Renault customer again would be less of an unknown than Mercedes or Ferrari (if that is even possible) but it would still bring back the old compromises. 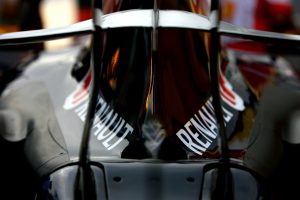 However, Horner insists it would not prevent the team from winning races.

“We have won races in the hybrid era with two different power units, so our focus is very much on the chassis and in terms of what that delivers, and whatever power unit we use – we will deliver with,” says Horner.

“We have seen all of the power units converging over the last 12 months and so the landscape is changing as everyone becomes more competitive.”

A decision will be required much sooner if Red Bull is going to take the seriously expensive and complicated route and try to arrange the takeover of Honda’s intellectual property, and manage a continuation project with a partner like Ilmor or Austrian engineering firm AVL.

As well as arranging the funding, and securing Honda’s blessing, Red Bull and its chosen technology partner would need to invest in personnel and probably their facilities as well to successfully assume the maintenance and development of the complex turbo-hybrid engine.

The least likely option – fail to find a good engine solution, and leave F1 entirely – has been acknowledged at least a faint possibility by Red Bull motorsport advisor Helmut Marko in an interview with German publication Auto Motor und Sport.

But Red Bull reaffirmed its “long-term” commitment to F1 in the wake of Honda’s announcement, so it is evidently not planning to invoke any break clauses in the new Concorde Agreement that runs to 2025. And this can therefore be dismissed as an absolute worst-case scenario event. 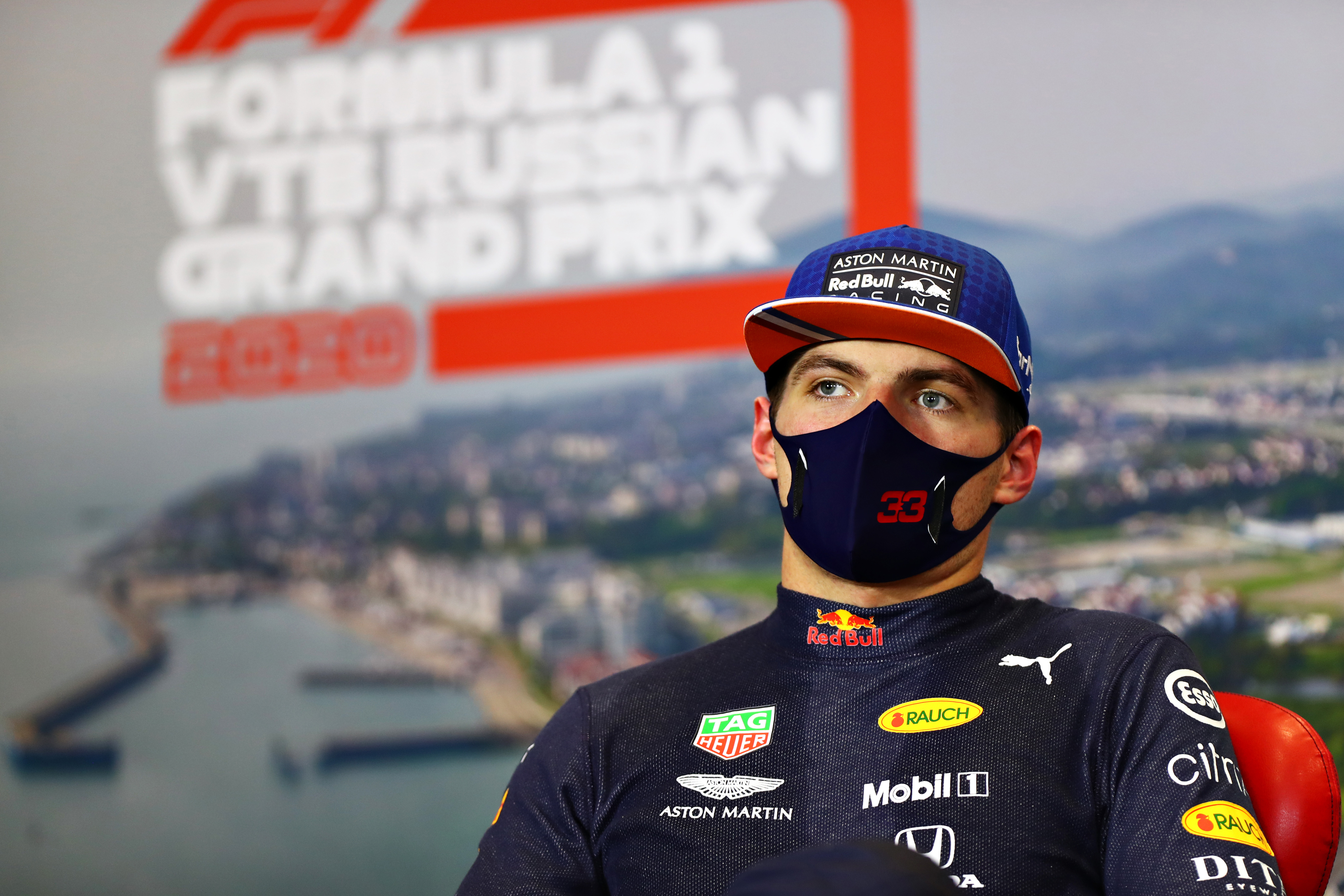 Verstappen signed a new long-term deal with Red Bull committing him to the team until 2023.

Part of his enthusiasm for the Red Bull project was Honda’s involvement and he forged a strong relationship with the manufacturer, which held him in similar regard to Ayrton Senna.

Honda’s exit triggered speculation that Verstappen could be moved to leave the team early, with contract clauses known to give him an out before the actual end date. 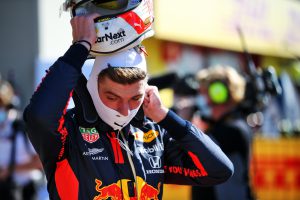 Horner says: “People keep asking whether Honda’s departure would mean a change in our driver line-up or result in Max leaving the team.

“I can tell you, that despite contracts being private there are no clauses related to Honda in Max or Alex’s contracts, so it does not change anything.

“I had a good conversation with Max before the announcement and he is just as motivated, upbeat and trusts the team.”

No Honda clause does not mean no engine clause entirely. Marko says that Red Bull does need to give Verstappen a competitive engine to keep him.

But Marko also noted that a competitive engine is a given for Red Bull itself to be interested in staying in F1. So if Red Bull is left with a duff power unit, keeping Verstappen is likely the least of its concerns. 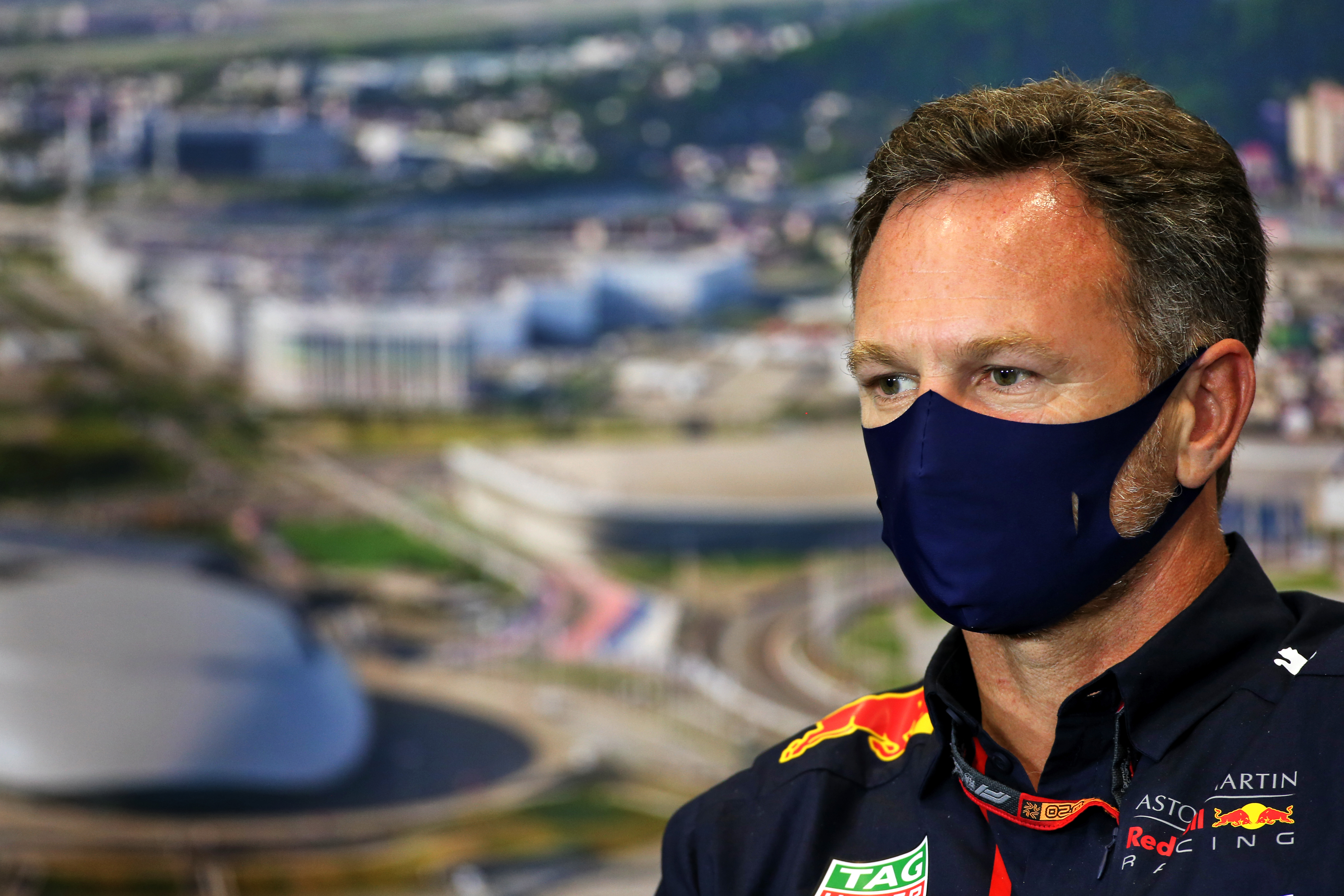 “Now the situation is clear and we have time, which we are grateful to Honda for, we must find a competitive power unit solution for 2022 and beyond,” says Horner.

This is because Honda made a renewed commitment to Red Bull and AlphaTauri at the end of 2019, extending its initial agreement to cover 2021 as well.

Honda is honouring that, which means Red Bull is at least not scrambling to put together an engine package in just a couple of months.

It may already have been considering contingency plans too, given there have been some hints Honda would not commit longer-term – at least enough for Horner to say the company’s withdrawal “did not come as any surprise” after many discussions.

“We were aware that this change may require Honda to re-deploy resources currently allocated to the F1 project,” he says.

“Honda have been thoroughly courteous and open with Red Bull and very correct with how they have done things, which has also provided us with time.”

An interesting element within these discussions is that prior to Honda clarifying its intention to leave F1, it had told Red Bull that it wanted to bring forward a new engine from 2022 to 2021.

Horner admits this could have been seen as a “good sign or a bad sign” at the time. Though it has proven to be a bad sign in the sense that Honda needs to bring that design forward to ever be able to use it – at least it is definitely going to bring it forward, even though it could prove to be a one-year thing.

It means Red Bull can plan for 2021 knowing its engine partner is not going to back off and coast to the finish line. And it’s a detail that could help Red Bull decide whether a continuation project is worth doing, too.

If Honda’s putting in the major legwork now with the R&D for an improved, maybe even Mercedes-matching engine, perhaps Red Bull + New Partner might be able to pick that up and run with it from 2022 onwards.

Better to have that option than the daunting prospect of freshening up an aging concept themselves.