What selling almost half its stake means for Mercedes in F1

Daimler has given up almost half its stake in Mercedes’ Formula 1 team to facilitate an equal-parts ownership alongside team boss Toto Wolff and new investor INEOS.

It takes Daimler to a low of 33% ownership of a team it has controlled 60% of until now, and it’s tempting to view that as the first step in a gradual exit strategy. Sacrificing some of its stake is a dilution of Mercedes’ control and responsibility, after all.

But this is no time for it to walk away from F1 and this move helps justify the works team’s existence in the long term. 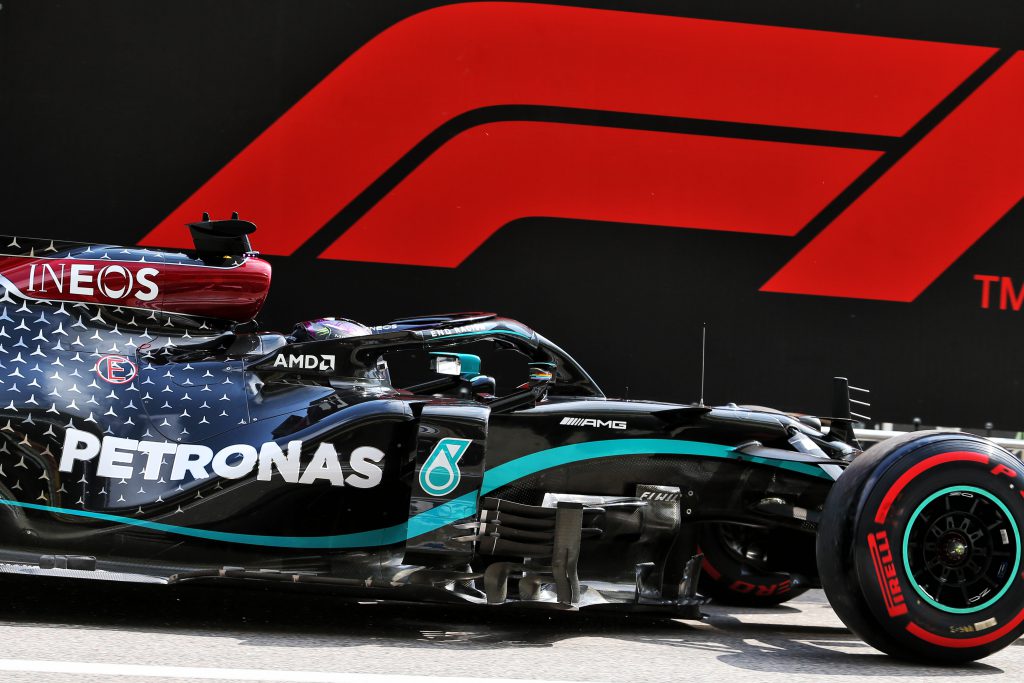 Mercedes could have bankrolled this project indefinitely, without partnering with a third party like INEOS, if it really wanted to. But selling a stake in the team to INEOS and upping Wolff’s makes the programme much more viable.

It all but guarantees Daimler is going to make money from having an F1 team rather than paying handsomely for the privilege. Selling a large chunk of its shares presumably gives Daimler an immediate windfall and banks a return from the money invested up to now. At the same time, it removes any potential concern over the thorny juxtaposition of Mercedes being a majority owner of an F1 team while Daimler’s cutting jobs amid the coronavirus pandemic.

And simply put, Mercedes does not see this as the beginning of the end.

“We’re now taking our Formula 1 engagement to the next level,” says Daimler chief Ola Kallenius. “It’s really turning into a sports franchise. And we want to build the value of this franchise with an even bigger fan base.” 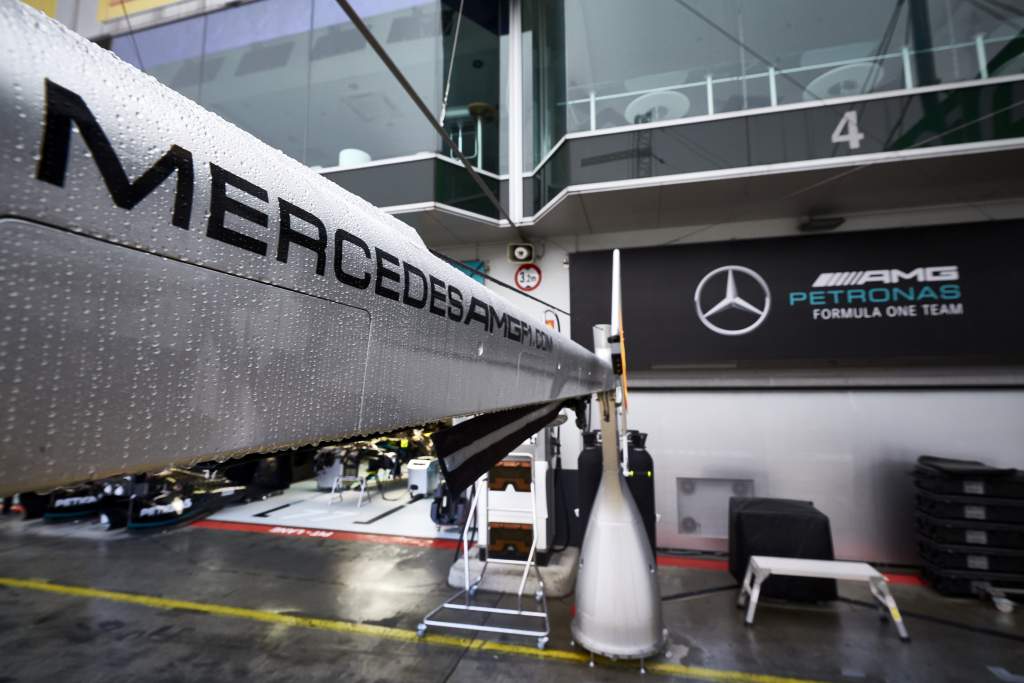 “Franchise” has been a buzzword in the Liberty Media F1 era. It refers to a professional sports team that occupies a reserved spot in a competition, but in an F1 context has become synonymous with a transformational shift in the viability of a grand prix team.

For too long teams have been cash-guzzling, loss-making entities that either tread water or have their futures dependent on the whim of a manufacturer or wealthy individual backer.

In the cost-cap era that begins next year, and with revised commercial terms agreed with Liberty under the new Concorde Agreement signed in the summer, this is meant to change.

Instead of being an environment for shaky business foundations, F1 wants to breed 10 healthy participants. And next-generation Mercedes will be at the head of that queue. 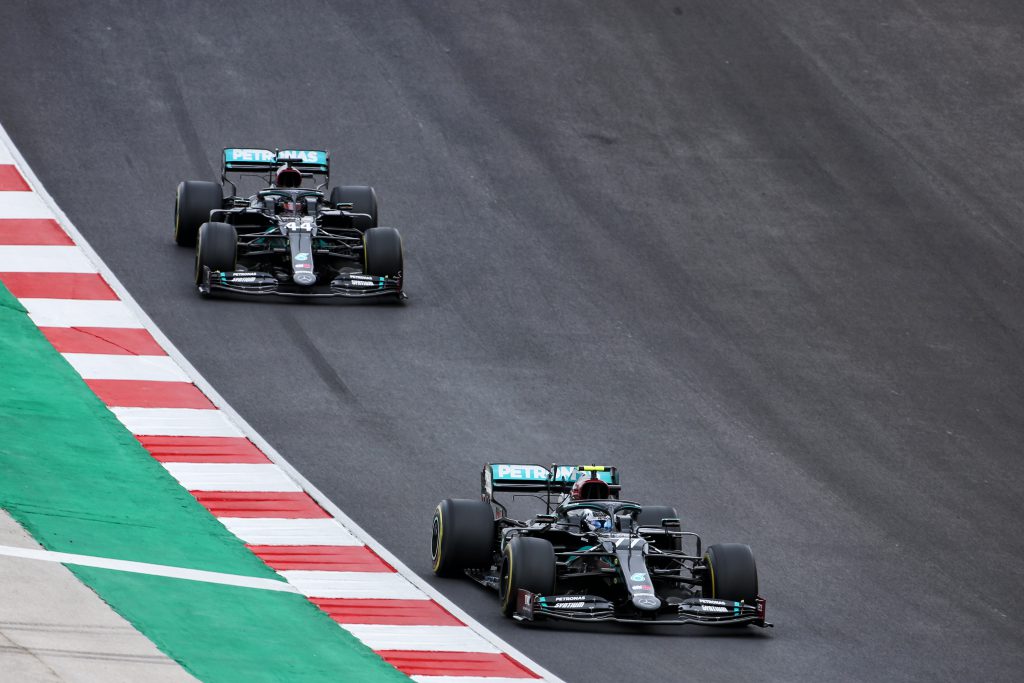 Daimler was already edging towards a net-neutral spend on Mercedes Grand Prix, as prize money and sponsorship revenue were consistently reducing the input that had to come from Germany.

The imminent cost cap from next year, set at $145m but to be tweaked slightly based on the final number of races, will force Mercedes to dramatically cut its spending and redeploy resources elsewhere, for example utilising its Applied Science division that, among other projects, has a pre-existing technology relationship with INEOS.

Yet with expenses set to plummet, Mercedes’ revenue shows no signs of taking a parallel hit. Its success is unrelenting, and this season was so successful Mercedes stopped developing its F1 car very early to focus on nailing the aerodynamic rule changes for 2021, with every prior indication of this team’s development capabilities pointing to another year of Mercedes being on top.

“We are looking at the turning point in Formula 1, because teams have always fought for resources in order to perform on track,” says Wolff. “And now it turns to real sport franchises.

“We are capped with a financial limit, that means chassis teams will turn into profitability. And that’s why it becomes interesting. The US sports have already led this transformation 10 years ago and are valuable franchises today.

“Having Jim [Ratcliffe, INEOS CEO] on board, INEOS on board, we can accelerate that transition even more.” 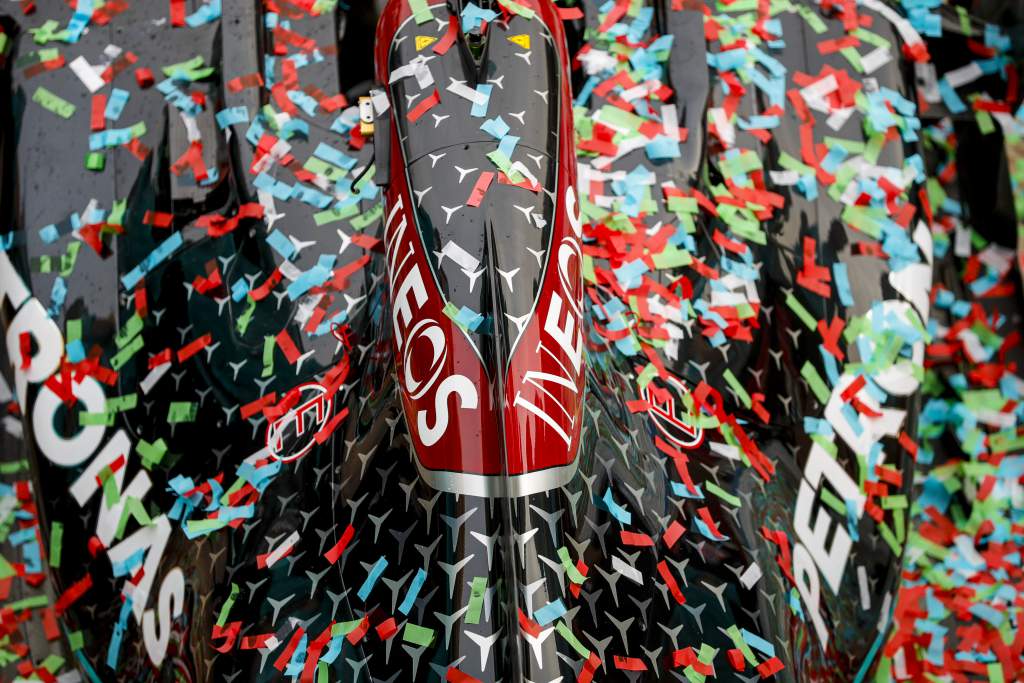 Even if streams like prize money and sponsorship dwindled, Mercedes GP would rapidly become a profit-making organisation in F1’s new era. That these streams may well be sustained – and who knows, maybe increased if F1’s popularity rises? – suggests the return on investment will be substantial.

That means Daimler, Wolff and INEOS get money back for what they put in, in addition to the less tangible elements such as brand awareness and advertising equivalencies, and are sharing the burden of a reduced financial commitment in the first place.

Partnering with chemicals giant INEOS will bring certain questions with it – namely how it reconciles INEOS’s clashes with environmental ground with F1’s and Mercedes’ sustainability targets and star driver Lewis Hamilton’s beliefs – but from a financial and sporting point of view this seems like a very good fit.

“They understand this world of being in the top echelon of sports,” says Kallenius, and Ratcliffe has hinted at day-to-day involvement being kept to a minimum. The deal also extends a pre-existing link between Daimler and INEOS in the form of INEOS purchasing a Daimler facility to produce its new Grenadier vehicle. 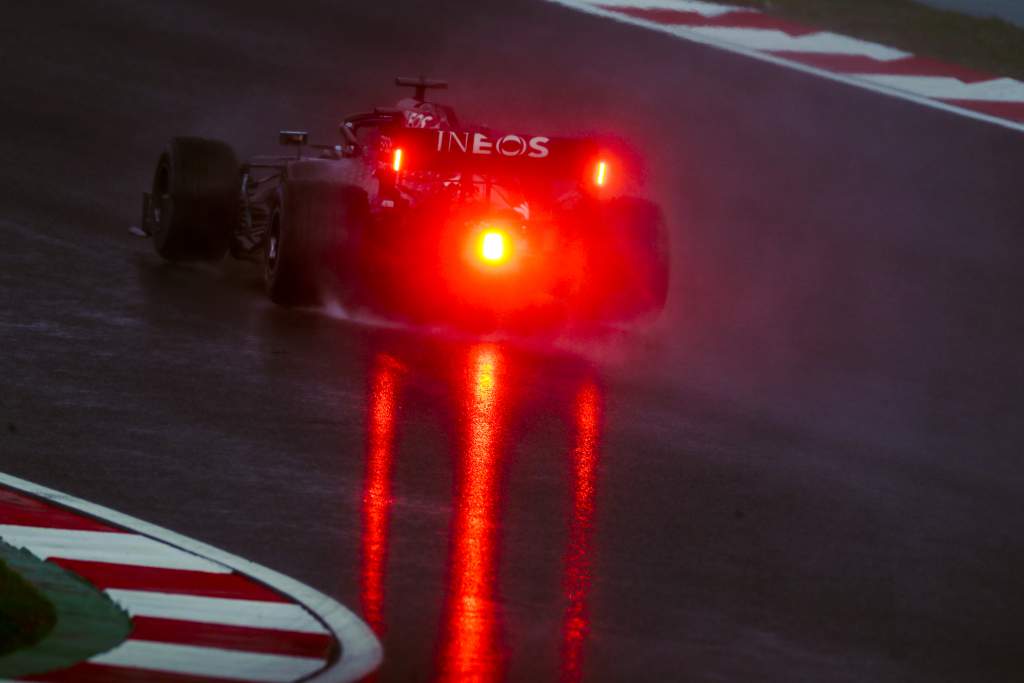 Inevitably there will be speculation over whether INEOS will be satisfied with a simple equal-ownership or will want more: a bigger stake, naming rights, more control.

However, this seems like a win-win set-up for the foreseeable future: INEOS gets a cheaper route into owning an F1 team at the highest possible level, the prestige of the Mercedes name protects its status as the works team as long as Mercedes is interested in being involved – and Mercedes has every reason to remain involved now this is going to be a plus for its resources rather than a drain.

“The Mercedes brand was born on the racetrack, so it’s in our DNA,” Kallenius reiterates.

“We live and we breathe motorsports, so we’re in it for the long term, and Formula 1 being the highest form of motorsports is where we need to be.

“Our commitment to the sport is strong, and with this partnership also with INEOS, we can develop it even further.”