Video: Why F1 may be on the cusp of a driver market revolution - The Race
Skip to content
Formula 1

Video: Why F1 may be on the cusp of a driver market revolution

Formula 1’s incoming team budget cap may soon be supplemented by a driver salary cap that would likely influence the driver market in the years to come.

From 2023, F1 wants to introduce a $30m cap on driver salaries. Teams would be able to go over this limit but if they did it would come out of their $135m operational spend.

In this video we explain the rationale behind the idea, the pros and cons of it, and the potential consequence it could have on driver moves.

Though only the big teams would be prone to hitting the cap limit, the trickle-down impact of that restriction could accidentally spice up the market. 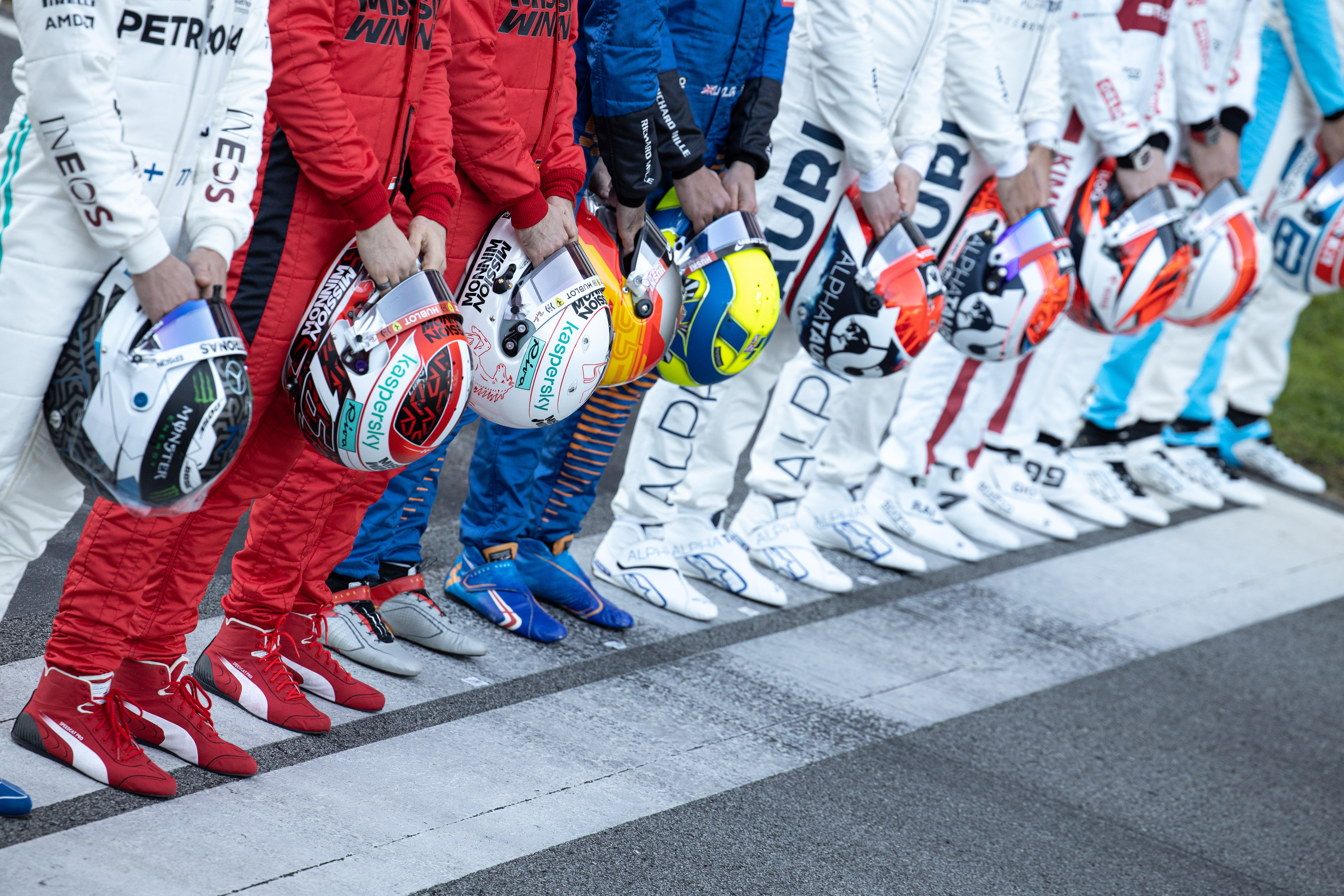