But is success for this partnership a slam dunk?

In our latest video, Scott Mitchell looks at the risks on both sides, as Vettel hopes the team can build some real upward momentum and Racing Point banks on getting the fired-up version of Vettel.

We also take a moment to spare a thought for Sergio Perez for being left on the sidelines by a team he has played a pivotal role at for many years. 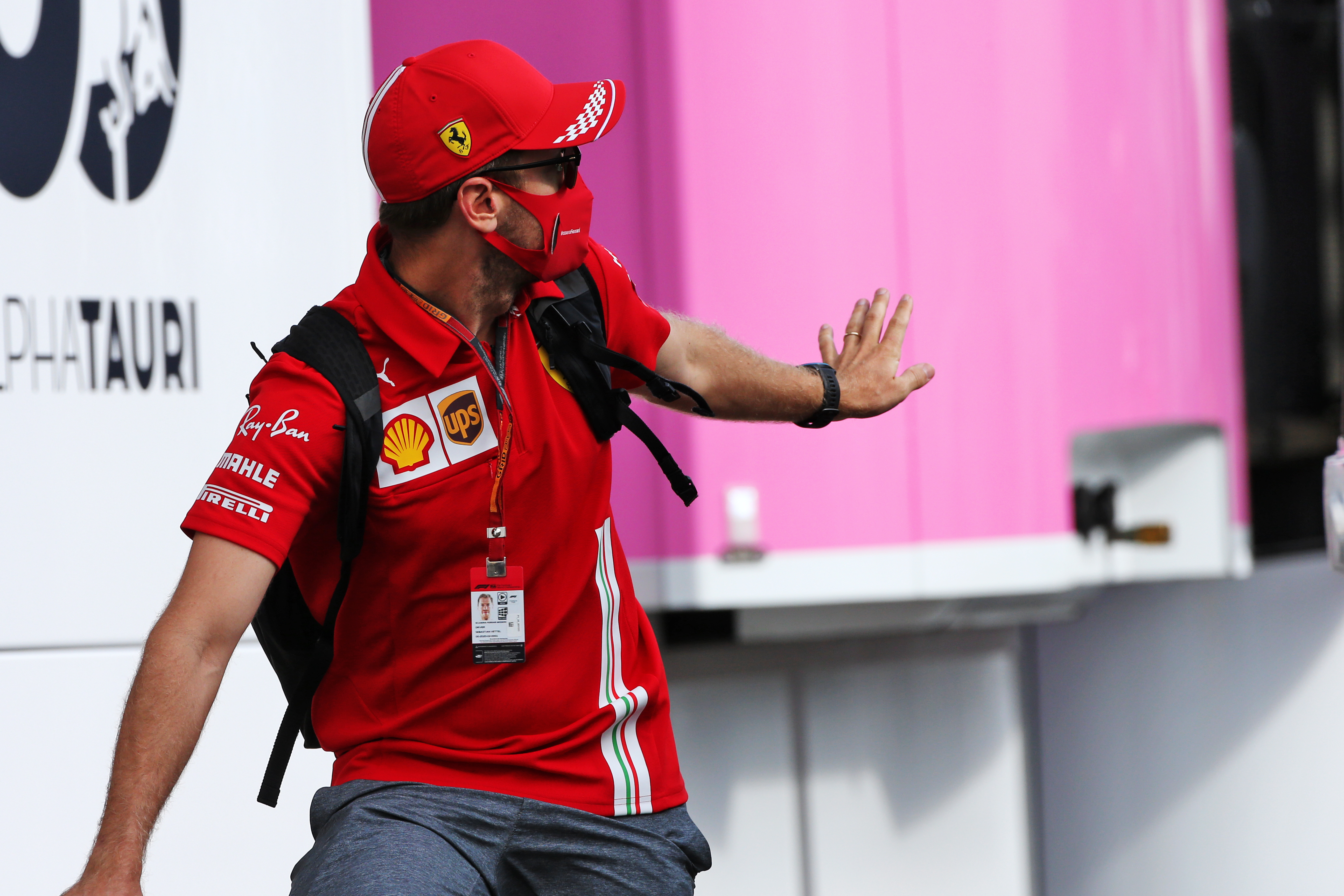