Red Bull’s 2020 F1 season was another story of failing to live up to pre-season hopes, then coming good late in the year once Mercedes had already wrapped up the championships.

And though the RB16 was fundamentally limited in a way that would’ve made overhauling Mercedes unlikely either way, the spec progression executed by the team between pre-season testing and the delayed season opener left it further adrift early in the year than it probably should’ve been.

In this video, we revisit the car trait that Red Bull was stuck with last year and why it couldn’t get rid of it, and outline why there’s reason to believe it will manage to put it to bed with its 2021 car. 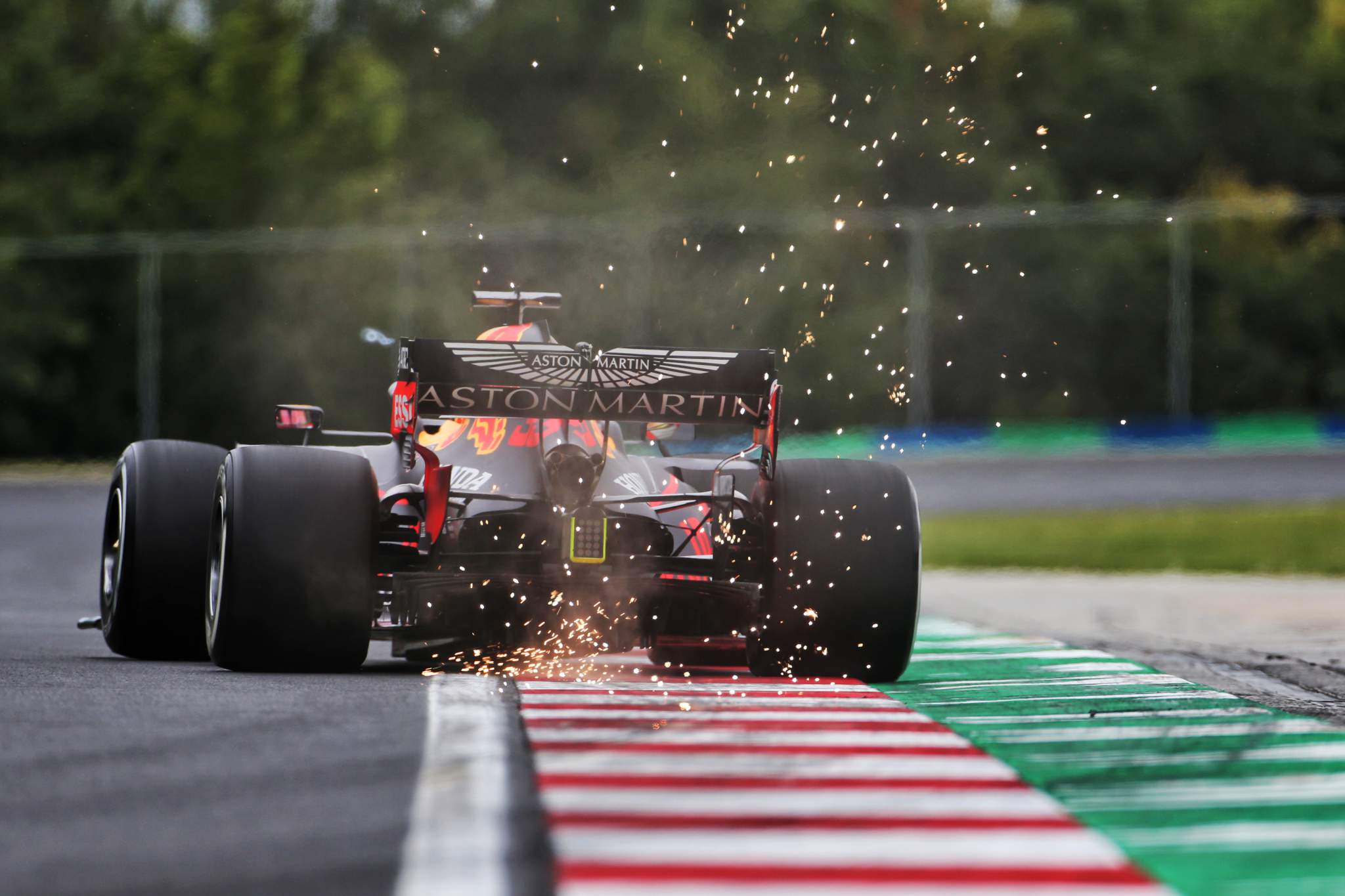