We’re not talking about Sebastian Vettel in 2020, but Alain Prost, who was fired before the end of a disappointing 1991 season.

Prost’s sacking is often attributed to him calling his car a “truck” at the Japanese Grand Prix, but as this video explains, that was the final straw in a relationship that was strained for more than a year, dating back to when Nigel Mansell was still on the other side of the garage.

If you’d like to hear about Prost’s sacking in even more depth, check out our two Bring Back V10s podcast episodes dedicated to the subject as well. 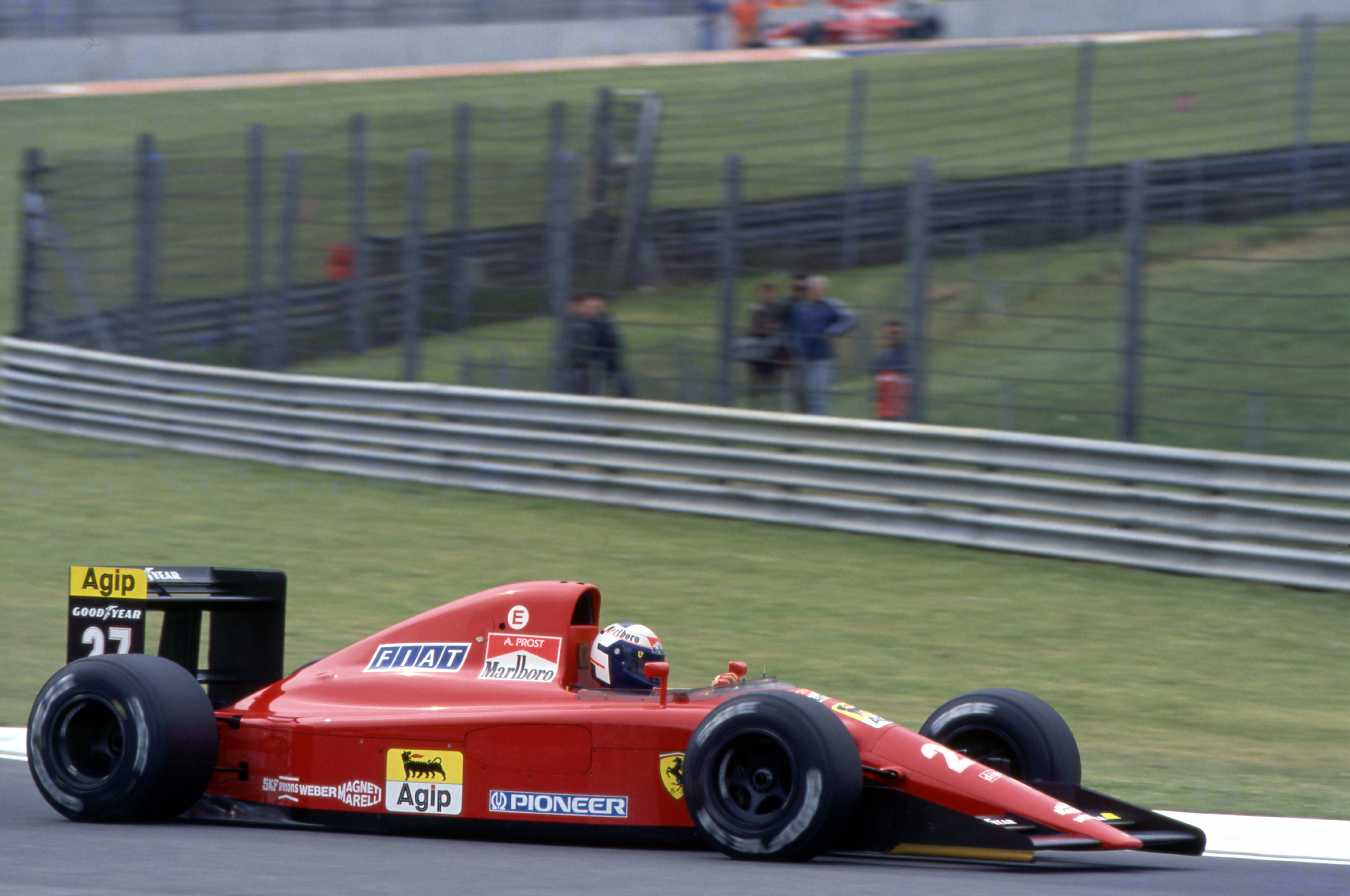