Video: 10 F1 drivers who went back to their old teams - The Race
Skip to content
Formula 1

It’s not unusual for a Formula 1 driver to return to a team they had previously left – and even Fernando Alonso’s impending second Renault comeback has historical precedent.

In this video, we cover 10 notable cases of drivers returning to their former pastures throughout F1 history – from Kimi Raikkonen’s pair of second stints at Ferrari and Sauber to Alain Prost’s two-part McLaren history.

Let us know in the comments who would make your list, and what driver-team reunion you see as F1’s most successful. 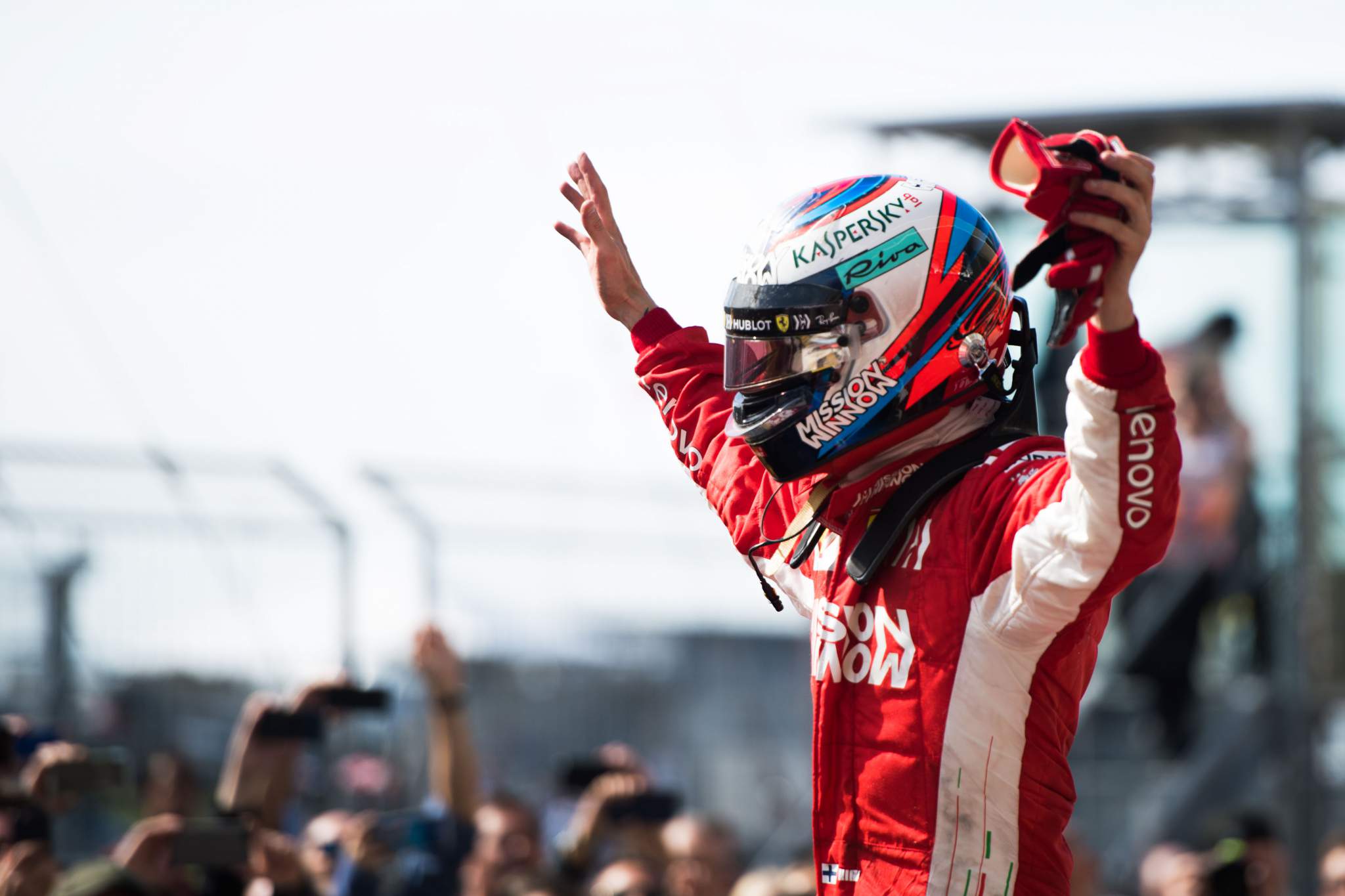