Jenson Button recently admitted that he almost drove for Ferrari in Formula 1, with discussions reaching an advanced stage eight years ago.

As we now know, those talks ultimately came to nothing and he remained at McLaren until his F1 retirement at the end of 2016.

Lots of you pointed out that there’s a hefty list of drivers who almost drove for Ferrari – so how often do team and driver talks begin over a move only for it not to happen?

We’ve picked out 10 times moves across the grid could have happened but didn’t, and we’ve already got so many others up our sleeves that we’re planning a second video with another full list. 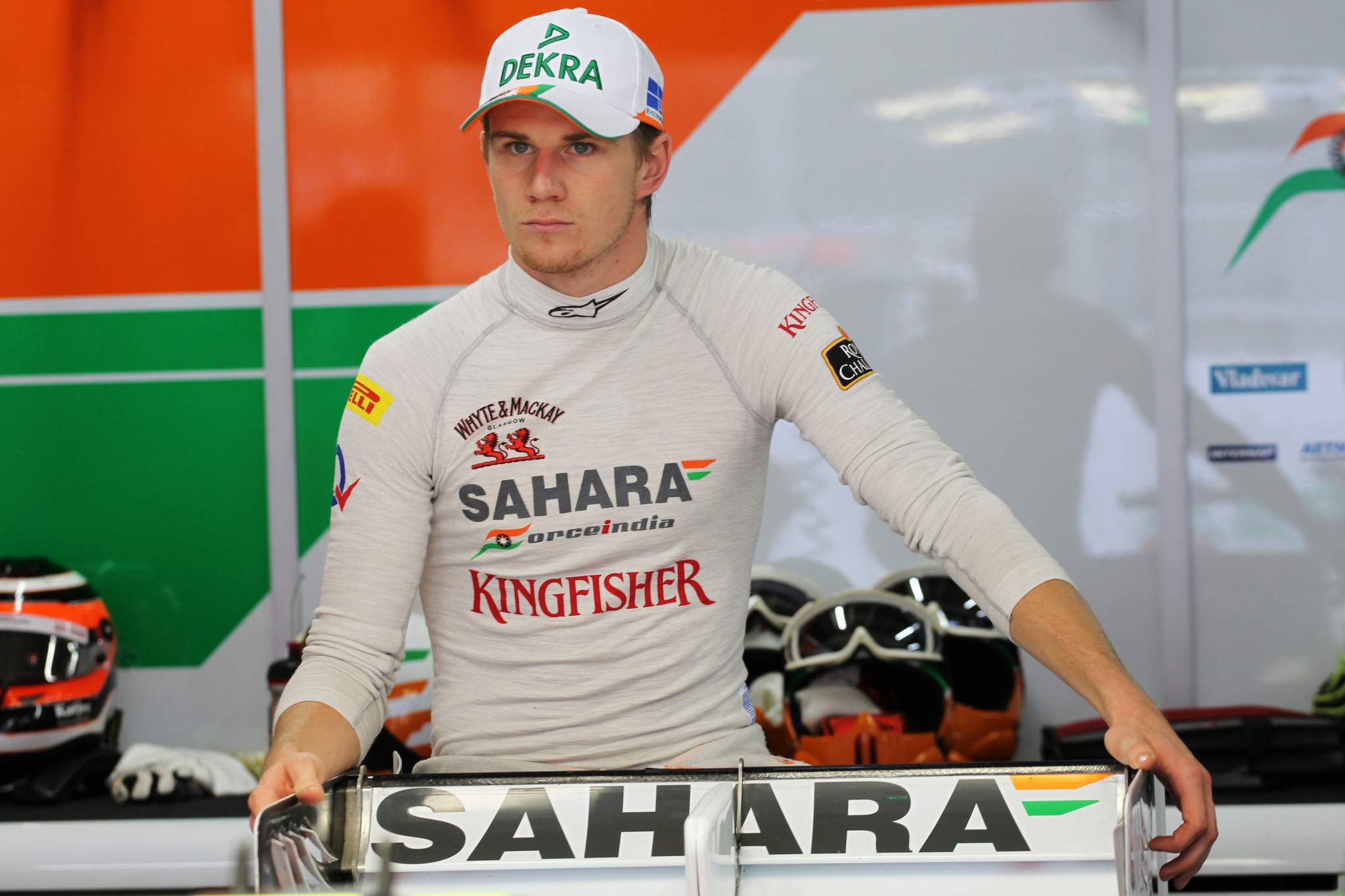