Sebastian Vettel has pinpointed his limitation in the 2020 Ferrari, saying his Formula 1 team-mate Charles Leclerc is able to “feel grip” that Vettel cannot.

Vettel is struggling to the end of a miserable farewell season at Ferrari, and lies 13th in the championship – eight places and 57 points behind Leclerc.

In last weekend’s Portuguese Grand Prix, Leclerc qualified and finished fourth while Vettel was 15th on the grid and only scored a sole point after rising to 10th in the grand prix.

After the race, Vettel dismissed a suggestion he may not have the same machinery as Leclerc ahead of his departure from the team and said it was down to him not having the same sensation in the car.

“I have to think that we have the same car and I trust the people around me and in the garage,” Vettel said.

“One thing is being told by the stopwatch and the other is by my feeling in the car.

“I really struggle to get the lap times together, be consistent and feel the grip that Charles is able to feel. 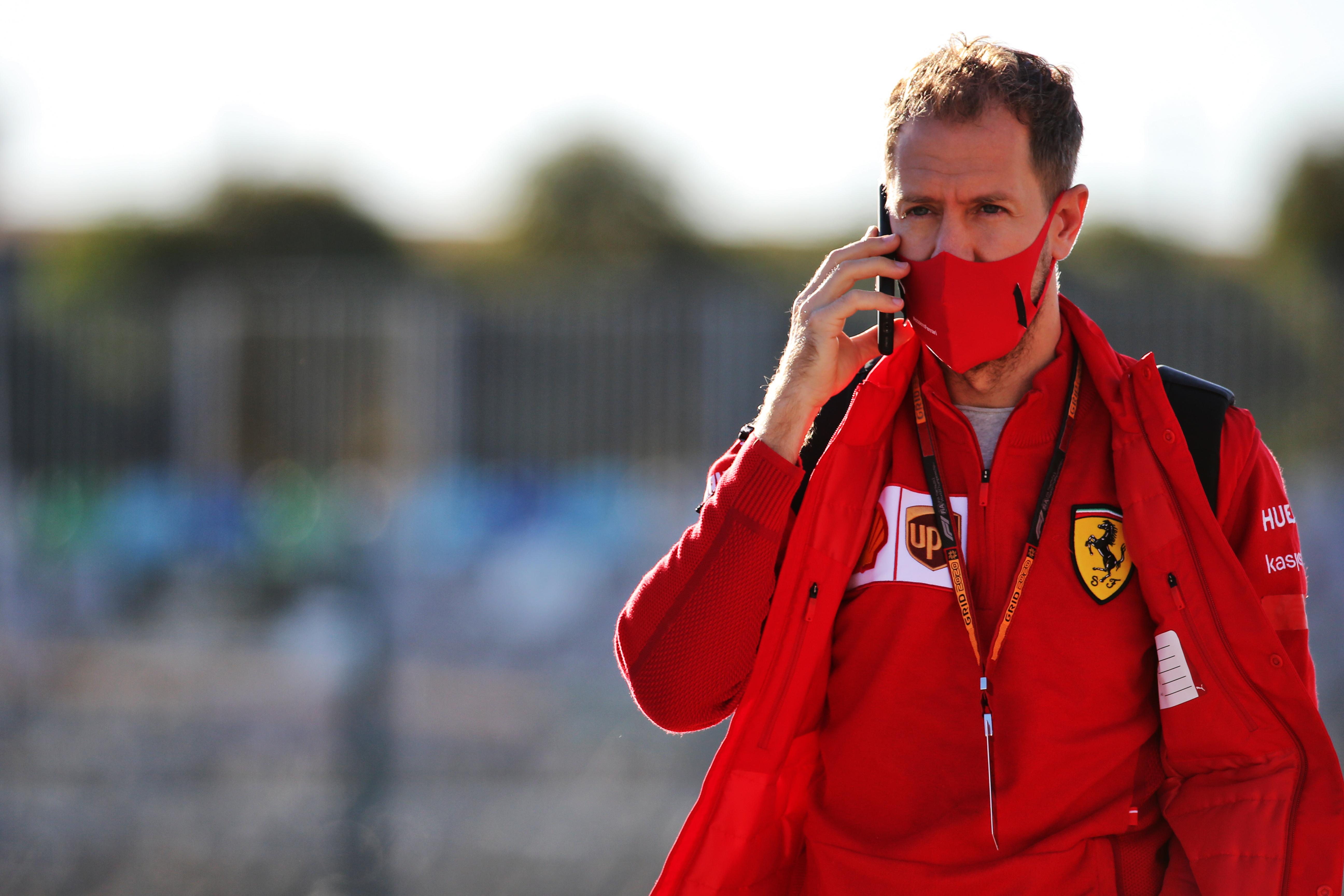 “I’m working on it. There’s nothing other than work that will get me out of it. Together with the team around me I try to make the maximum and hopefully we’re in a better place next week.

“My weakness at the moment is Saturday. On Sunday we are struggling because we are in the pack and it’s a very difficult race from there and very different. It’s not the best comparison.” 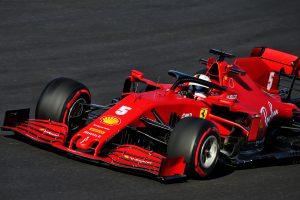 As Ferrari has developed the SF1000, Leclerc has become ever-more comfortable and established a clear advantage over Vettel.

It began with Leclerc handling Ferrari’s more aggressive low-downforce set-up at the first Silverstone race, where Leclerc was visibly more comfortable and aggressive with the loose rear, but has been emphasised more in recent races.

Comparing the two drivers in the same qualifying segments this year, and converting their laptimes into percentages to maintain consistency across different lap lengths, shows how Vettel’s deficit has escalated

We have excluded the wet Styrian Grand Prix qualifying session and messy first part of qualifying from Italy from this analysis as they included unusual variables (weather and traffic respectively).

Vettel’s performance deficit to Leclerc in 2020

Leclerc has admitted that Ferrari’s recent upturn in form, which has enabled him to regularly qualify at or near the front of the fight behind Mercedes and Red Bull, may have been flattered by “some of the track characteristics” of recent races.

“It was small steps all the time, but always in the right direction,” said Leclerc of Ferrari’s upgrades.

“But that doesn’t explain the gain we’ve had in the last few races.”

But while Leclerc has starred on recent higher-downforce circuits, Vettel has been unable to progress as the Ferrari becomes relatively more competitive against its opposition.

This tallies with his assertion that he is feeling a ceiling of grip that doesn’t apply to Leclerc. 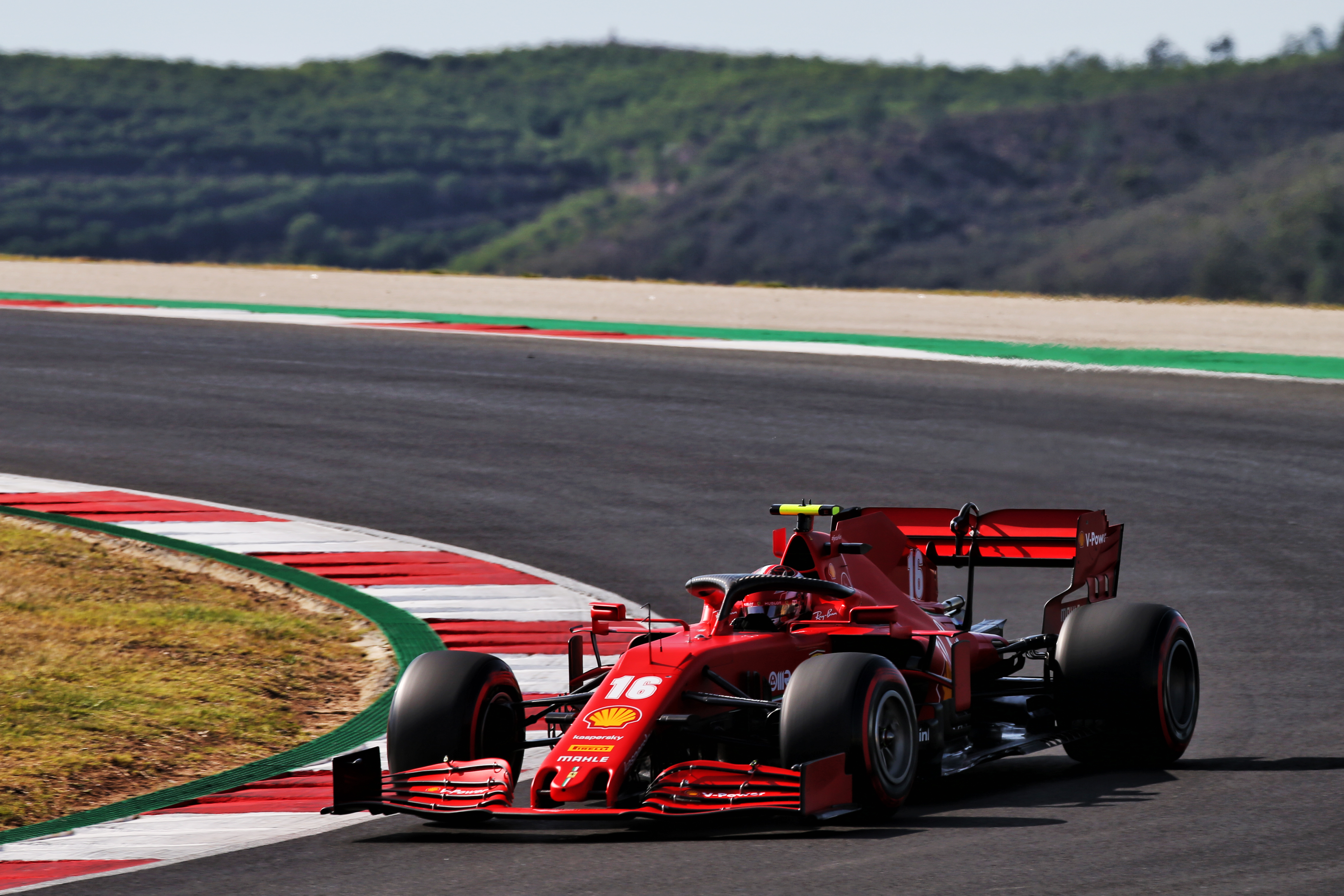 Another contributory factor could be that Vettel has been frozen out of future development work and the 2021 car is an evolution of this year’s, so Ferrari’s latest updates all being produced with next year’s design in mind.

Ferrari is tailoring its car more towards Leclerc, so even though the upgrades may not be having a revolutionary impact on Leclerc’s performance they may indirectly be restricting Vettel’s improvement by comparison.

“I feel quite at ease with the car at the moment,” admitted Leclerc. 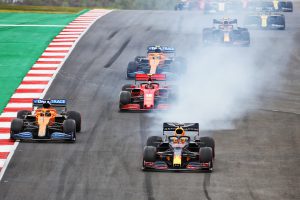 “We’ve brought some updates but they always went in the right direction for my driving style. This helped me perform better on track.

“I feel I’ve improved on last year and I’m driving well but I just keep focusing on myself and trying to improve race after race.”

Leclerc only has one more points finish than Vettel this season, but the quality of their results are vastly different.

While Leclerc has two opportunistic podiums, two fourth places, a sixth, a seventh and an eighth, Vettel’s best results are sixth, seventh and a quartet of 10th-place finishes.

Without Leclerc, Ferrari would be toiling in seventh in the constructors’ championship. Instead it is in sixth place and retains an outside shot at overhauling the leading midfield teams to grab third – which would be worth millions of dollars in prize money to Ferrari. 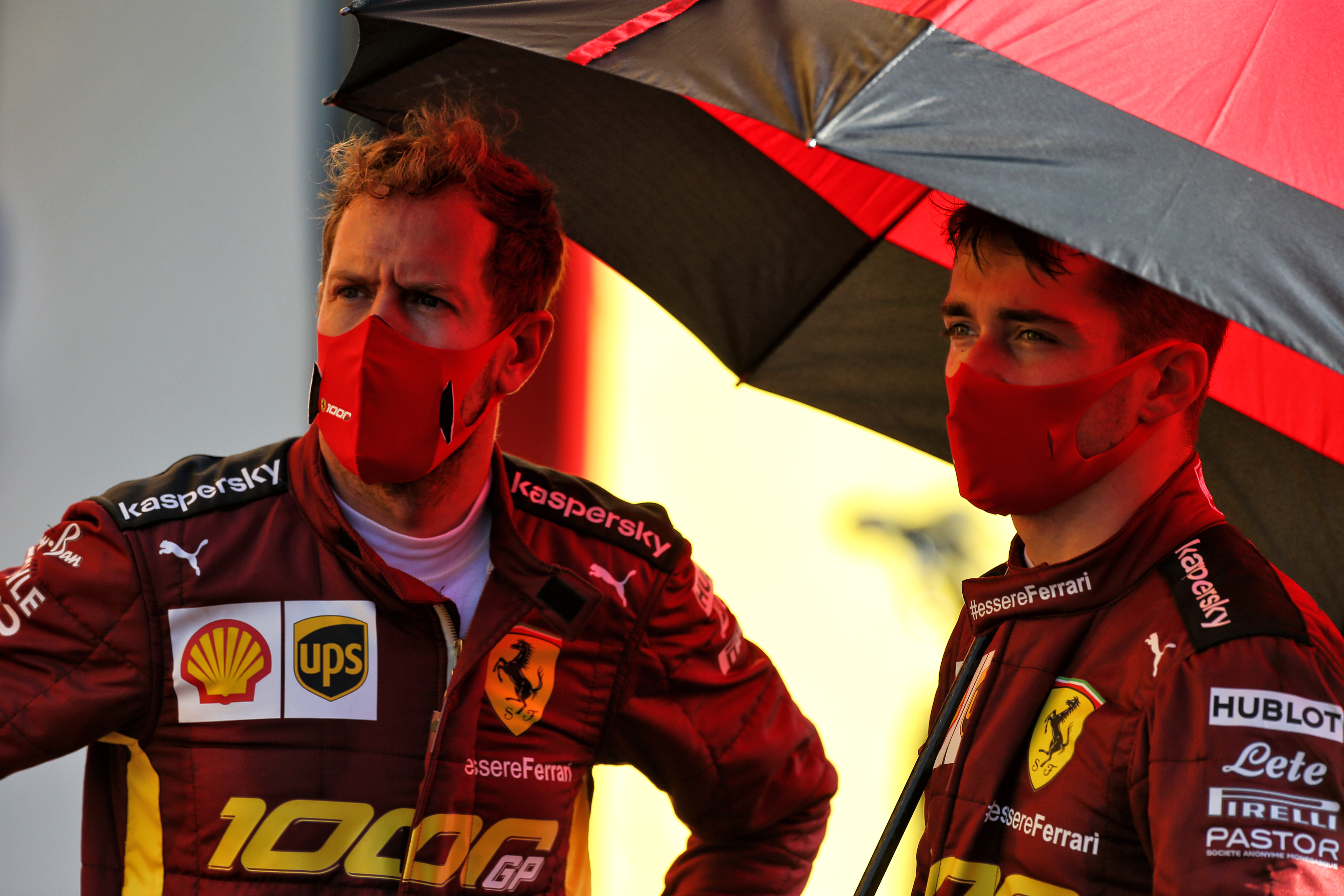 But that will not be achievable without an upturn in form from Vettel, who has failed to mount any kind of serious assault on major points-paying positions in the last few races.

In fact, while Leclerc has spent more laps in fourth this season (126) than any other position this year, Vettel’s most common position is 11th (110).

“I’ve been racing a long time and sometimes you have cars go your way and sometimes not your way but apart from that you’re trying to adapt as quickly as you can,” said Vettel.

“That’s something you always have to do and I’m doing it also this year so nothing has changed in this regard.

“It’s a question of how much grip you feel is there and how much then you’re using.

“In this regard maybe Charles seems to feel different grip that I’m not feeling. 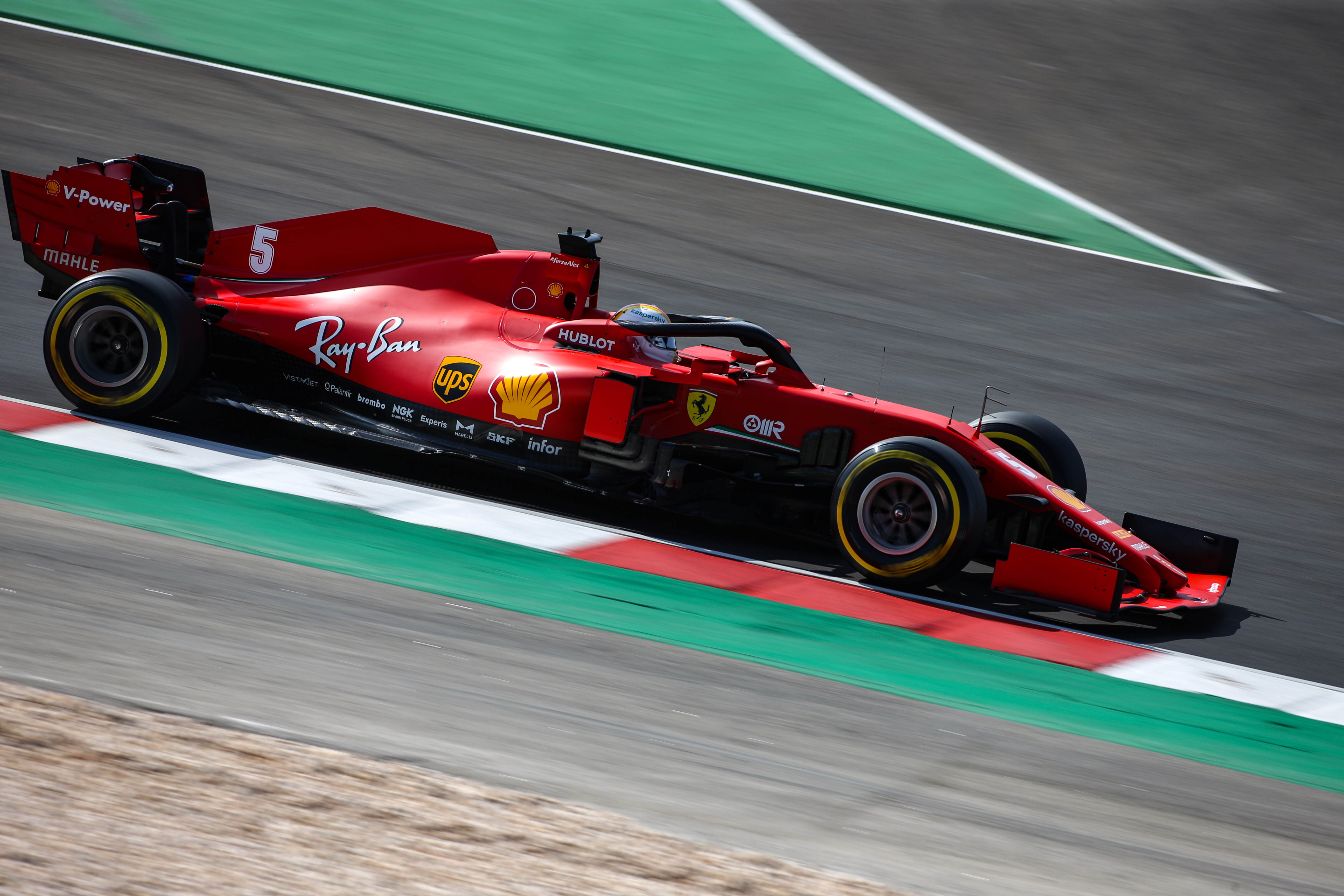