Vettel begged for 'magical' Audi Quattro ride with Blomqvist - The Race
Skip to content
Brought to you by Aramco
aramco.com/poweredbyhow
Formula 1, WRC/Rally/Raid

Sebastian Vettel ‘begged’ to be driven by 1984 World Rally champion Stig Blomqvist in an Audi Quattro S1 at the Race of Champions and the Formula 1 driver called it a “magical” experience.

Four-time F1 world champion Vettel was one of the stars of the show as the Race of Champions returned after a two-year absence caused by the COVID-19 pandemic. 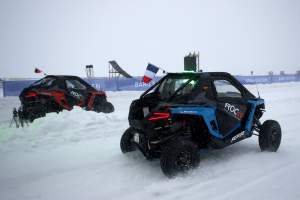 The exhibition event has moved to the north of Sweden and became a snow-and-ice event for 2022, with rally legend Blomqvist on-site demonstrating the Group B Audi – which he won his title in – as part of the supporting action.

Vettel jumped in the passenger seat for one of the Saturday demos, while seven-time NASCAR champion Jimmie Johnson did the same on Sunday.

Asked if this was a ‘bucket list’ experience, Vettel said: “More than that. I think the car is iconic, but then to have the chance to ride with the Stig – and the proper one not the made-up one! – has been really cool.

“I’m very grateful that Stig still does these types of events and then I was begging to get into the car and I used the opportunity to go side by side.

“It was magical in many ways. So I really enjoyed it. 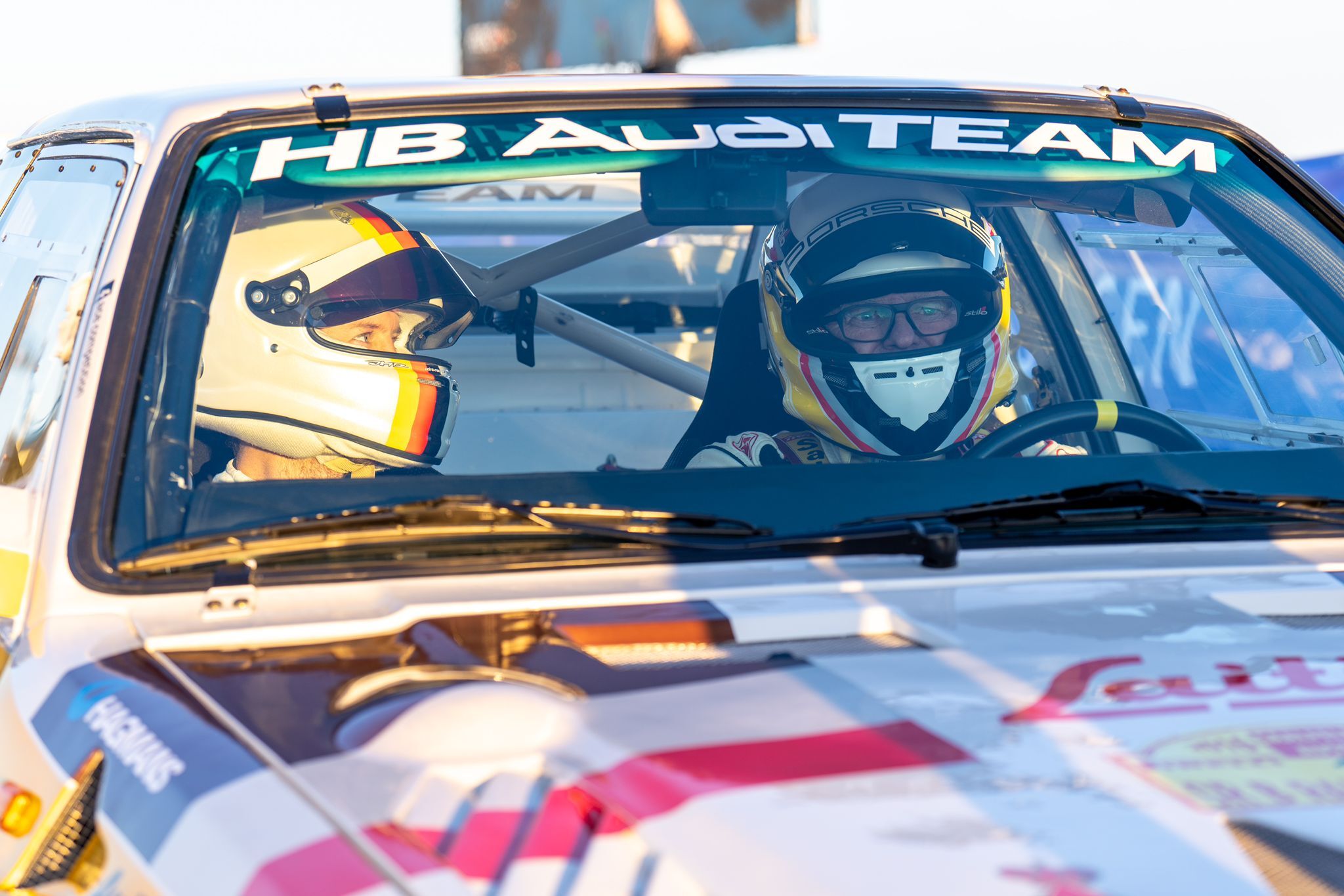 “In that car, I’m not sure I would be a passenger in a rally like the Monte Carlo or another one with the longest straights and faster corners!

“But it was really cool.” 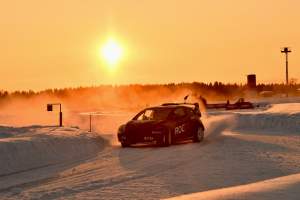 Vettel was also a huge fan of experiencing ice driving thanks to the Race of Champions’ move, although he struggled on Saturday in the Nations Cup.

Team-mate Mick Schumacher did the heavy lifting but could not prevent Team Germany from exiting at the quarter-final stage, by which point Vettel had won just one of his four heats.

In the individual Champion of Champions competition on Sunday, though, Vettel was much more competitive and made it all the way to the final where he was beaten 3-1 by nine-time World Rally champion Sebastien Loeb.

Vettel, whose consolation win in the final came after Loeb crashed, admitted he “did not expect that after yesterday” when he “struggled to really get the feel”. 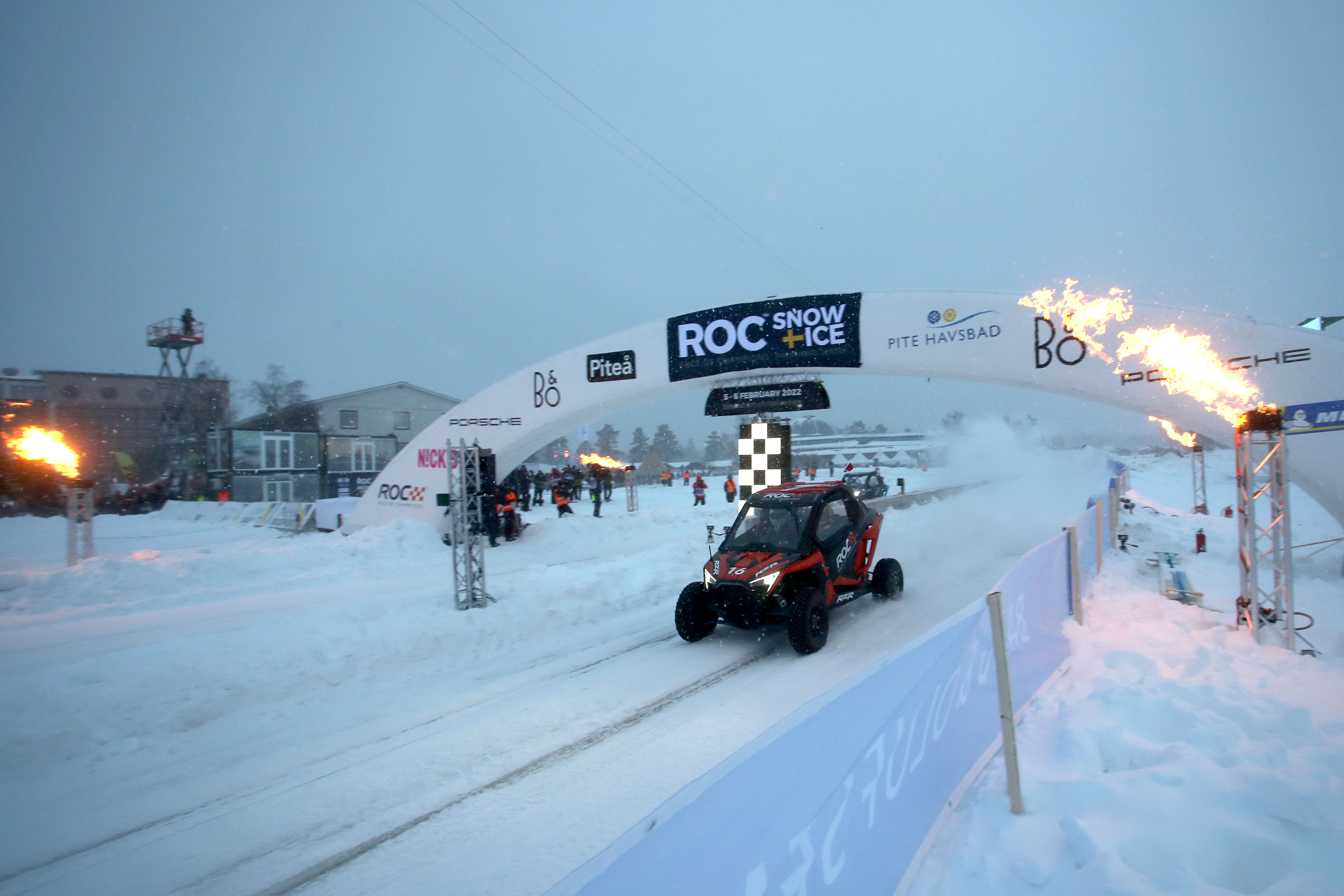 “This morning, getting into the groove, I felt more and more comfortable with every run,” he said.

“I knew in the final it would be a big stretch. And I pushed really hard. I was in the snowbanks a couple of times, so maybe I pushed a little bit too hard! But I knew I had to go for it in order to be close with Seb.

“Most of the runs it was very obvious [in Loeb’s favour]. With the electric rallycross car he did me a favour.

“He didn’t know but I think I hit the snowbank first, so I was lucky to continue and then I saw him [stuck]. But I took it, I wasn’t sure how quickly he was coming back out and where we exactly were.

“Then I tried a lot on the buggy, it was a bit closer that run, but in his favour and therefore he deserved to win.”