Sebastian Vettel’s second morning at Aston Martin has been interrupted by a gearbox problem, the second of Formula 1 testing so far for a Mercedes design.

Vettel’s running over the first two hours of day two in Bahrain was limited to just six laps and no representative times as his AMR21 was struck by a gearbox problem.

Aston Martin says it is working to get Vettel back out soon. Team-mate Lance Stroll is due to take over for the afternoon.

Vettel said he had a productive first half-day in the AMR21 on Friday, racking up 51 laps, although he did lose some time with a stoppage at the end of the pitlane.

Stroll’s first afternoon session was then delayed by an electrical issue.

That left Aston slightly short of 100 laps on the opening day of the test, although it was the busiest of the Mercedes-powered teams. 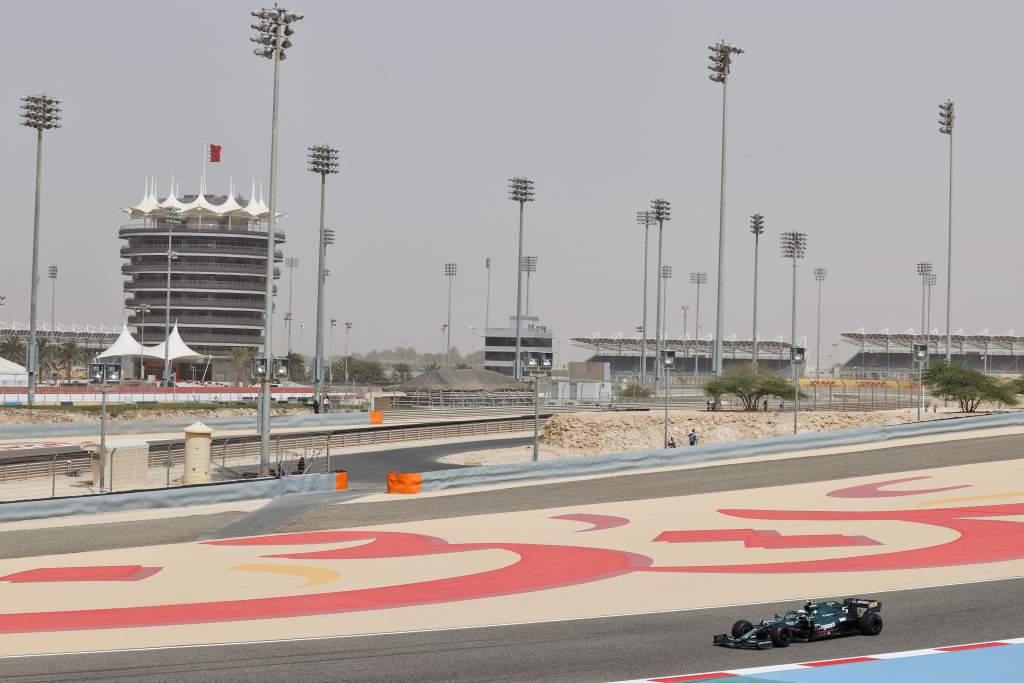 F1’s benchmark engine supplier of the V6 turbo-hybrid era had an uncharacteristically low-mileage start to 2021 testing, mainly because of the gearbox problem that struck the works team in the morning.

Valtteri Bottas was off-track for around three hours as Mercedes changed the gearbox and the team’s lunchtime workload delayed the start of Lewis Hamilton’s time in the car as well.

Mercedes is still using its 2020 gearbox, which Aston Martin has switched to for 2021.

It is unclear if the issues are unrelated. The pair of problems could hint at an issue mating last year’s design with the 2021 engine but if that was the case, it would be expected that a further issue would have occurred during Mercedes’ Friday PM and Saturday AM running.

Mercedes’ other customer teams, McLaren and Williams, use their own gearboxes and have so far had uninterrupted days.

As this is the 2020 gearbox, Mercedes hopes the unexpected problem is simply an isolated issue. It will understand it better when the gearbox is sent back to the UK for analysis after the test.

Though Aston Martin’s running has been halted on the second day, Mercedes has started more brightly.

Lewis Hamilton completed 33 laps in the opening two hours, only nine fewer than his entire four-hour tally on Friday – but then caused a red flag with a spin into the gravel on his 35th lap.