It comes one year after the Formula 1 driver crashed while leading the 2020 race, forcing an early pitstop for repairs that relegated his crew to fourth.

This year it was a lights to flag victory for Verstappen as he took pole position by a margin of 0.449s over the next fastest driver, Lasse Bak for Williams Esports.

The Williams Esports team was the closest challenger to Verstappen’s Team Redline Orange in the early stages of the race. 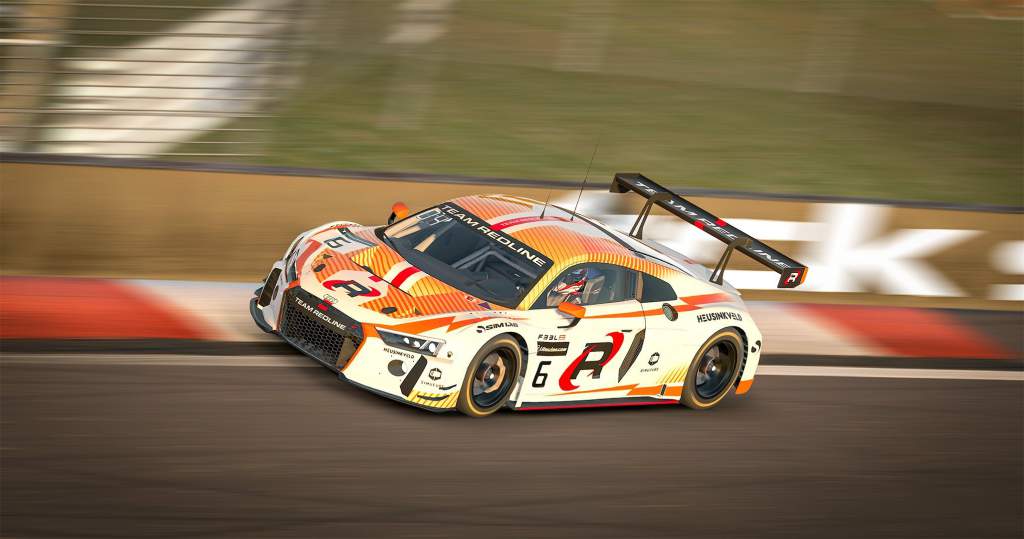 A 25s gap separated the two teams when, just under four hours into the race, Williams driver Martin Christensen turned in too early for the start of the Esses section and hit the wall on entry before sliding into a barrier further down the track and retiring.

Before then the Mahle Racing Team was running in third place but it became caught up in a crash by the backmarker Comrade Gaming team.

Dominik Staib was behind the wheel for Mahle when the Comrade Gaming car crashed at the Esses. It was left sideways on the track with Staib unable to avoid hitting the stricken car and crashing himself.

I didnt see what was happening in front of me so I wasnt able to avoid the impact💥 pic.twitter.com/Zv2vF8PR11

Retirements for those two frontrunning teams, both run by Williams Esports, meant Team Redline took a 1-2 finish with Aleksi Uusi-Jaakkola and Jeffrey Rietveld for Team Redline Ice Blue in second.

In addition to that Team Redline Orange was one of only three teams to set a lap time below 2m02s in the race, along with the Williams Esports and Mahle branded entries.

Logitech G Altus Esports finished in third, two positions higher than where it was placed for the 2020 event, while Inertia SimRacing and URANO eSports completed the top five.

The next iRacing special event will be the Sebring 12 Hours, which will take place on March 27.