Formula 1 championship leader Max Verstappen says he was “disgusted” to see a video seemingly showing his supporters burning the merchandise of rival team Mercedes that emerged during the Hungarian Grand Prix weekend.

Posted on Friday on Twitter, the footage showed what appeared to be a black baseball cap lit on fire in the middle of a group of fans dressed in various Verstappen apparel.

While the video wasn’t conclusive as to what item was exactly being burned, it comes after the Austrian Grand Prix featured a better-documented case of a black Mercedes baseball cap being set on fire.

Speaking after his 2022 Hungarian GP win, Verstappen appeared aware of footage of merchandise being burned when asked about it.

“Yeah, that’s of course not acceptable,” the Red Bull man said. “These individuals, I definitely don’t agree with that, because that’s just disgusting. 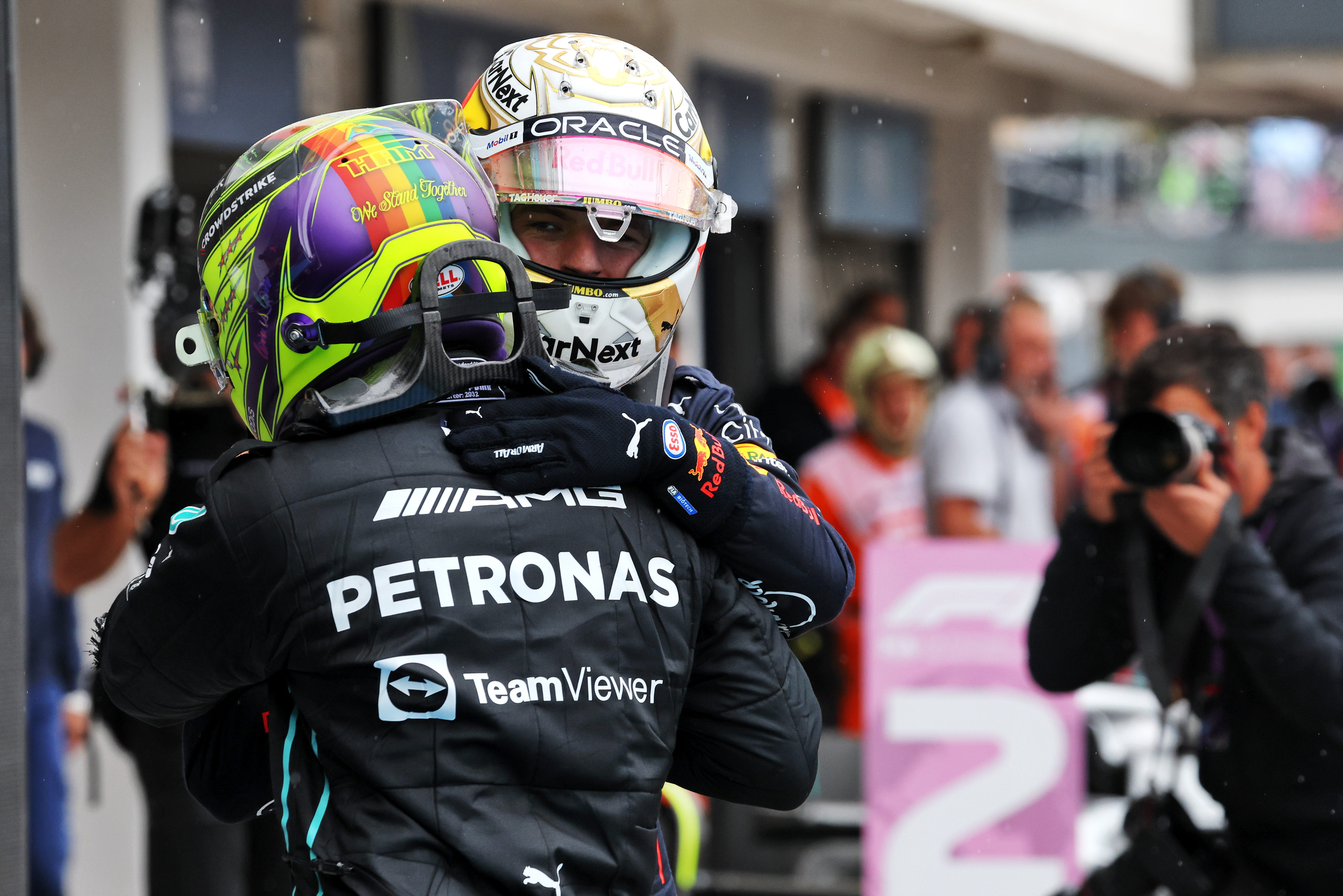 “Overall, I think the majority of the fans were cheering a lot I think throughout the race, and also on the podium, for every driver. I think that’s how it should be.

“And yeah, that video of burning merch, I think that’s disgusting.”

Hamilton and Verstappen have not had many opportunities to battle meaningfully on track this season, with the Mercedes W13 proving second-best to the Red Bull RB18 for much of the season.

And while the W13 has been getting more competitive, Verstappen isn’t convinced he now has to fear Mercedes more than Ferrari, which has been Red Bull’s main rival for most of the year.

“No, it’s good that they are competitive,” a laughing Verstappen said of Mercedes’ form, “because they can steal more points from Ferrari!