It was one of those situations where it’s easy to be wise after the event; Max Verstappen had to abort a potential pole lap right at the end of qualifying because otherwise, he risked not having the one-litre of fuel available as the required sample for the FIA.

Had he completed the lap, regardless of whether it would have bettered that of Charles Leclerc, he would almost certainly have been excluded from qualifying – and therefore obliged to start from the back. 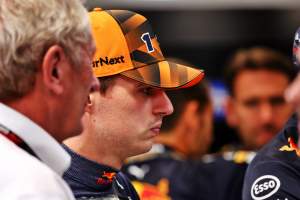 You will have heard Verstappen’s angry bewilderment at being called off just as he was in the final throes of the battle. At that moment the reason wasn’t clear to him.

Partly it was just an unfortunate confluence of circumstances: a damp but drying track in which almost everyone had decided the quickest way was to be out there for the whole session and therefore fuelled for multiple laps (rather than just for the usual single flyer, with a refuel then for the second run). How do you calculate exactly how much fuel you are going to use when the track is changing so fast and therefore the amount of full-throttle running is changing by the lap? Or even exactly how many laps you are going to be able to fit in?

Also, Verstappen’s error towards the end of his penultimate lap – the sideways snap through the tunnel between Turns 18 and 19 – which caused him to abort meant a lot of fuel (and battery charge) had just been used up for what turned out to be a meaningless lap. 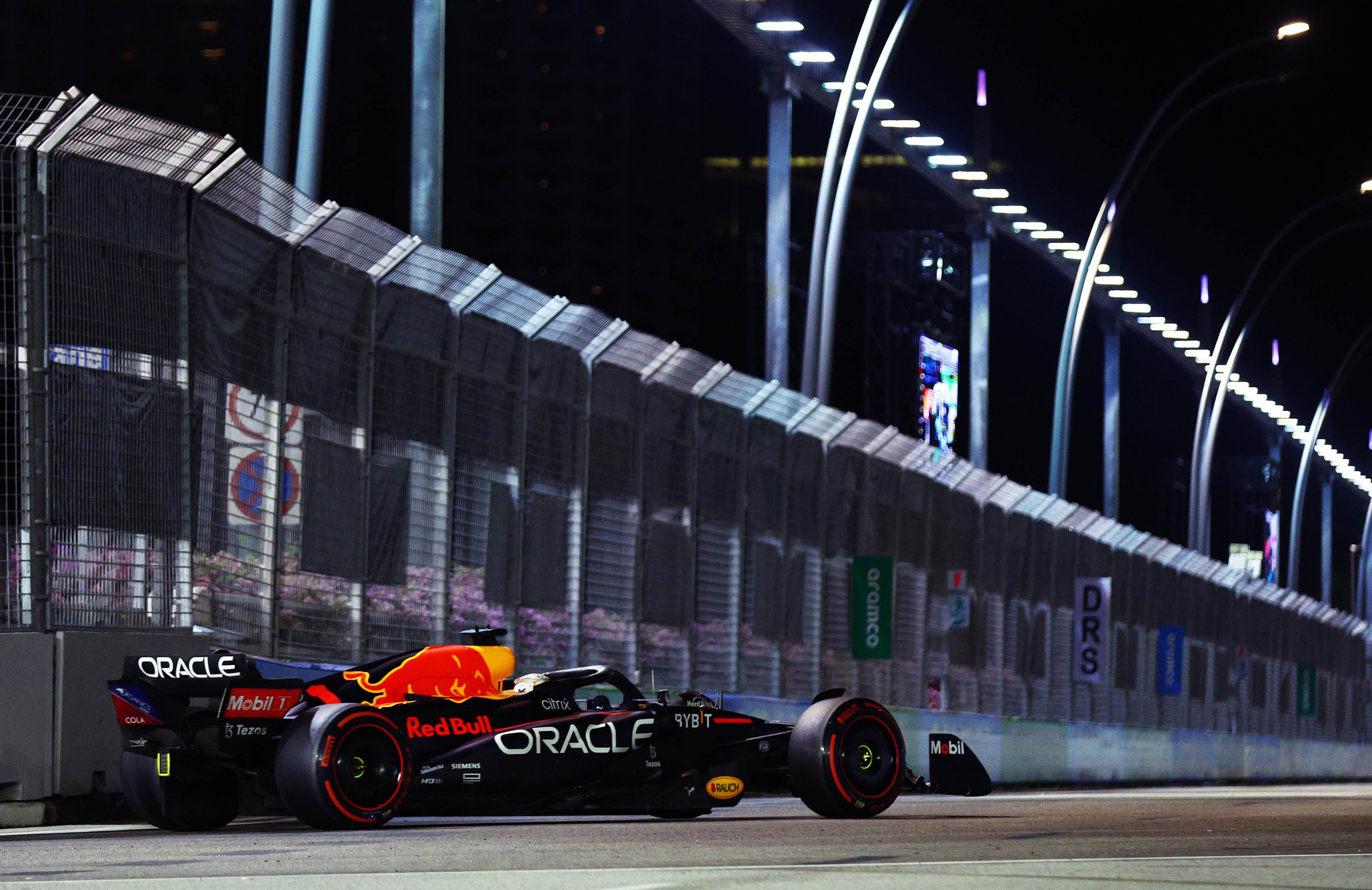 He had time for one more lap but the team knew the fuel situation was going to be marginal and was monitoring it in live time. He was hundredths slower through the first sector than on the aborted lap but 0.15s faster through the middle sector and pole was still very much possible, even after he’d made another (tamer) slide through that same T18/19 section. 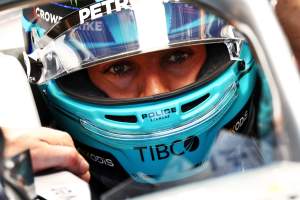 The pitwall let him run for as long as they dared until it was inevitable that he was going to run short once he’d completed the lap and done the in-lap. All of which left him relying on a lap from four laps previously when the track was way slower, leaving him only eighth on the grid seconds after looking set for a possible pole.

Sure, it seems obvious in hindsight that Red Bull shouldn’t have gone so marginal on the fuel level. But how do you know exactly what is marginal and what is comfortable when the track speed cannot be called with confidence? Especially when Charles Leclerc’s Ferrari had been showing such a very strong turn of speed.

There’s a lot of educated gambling involved too in how aggressive to run the battery recharge to give an even spread over multiple laps between harvesting and deployment rather than the usual full deployment followed by a recharge lap typically used in the dry. Such an approach would be too risky with the ramp-up in grip so unpredictable as each lap needs to count. You never know if this lap is the fastest the track’s going to be – or way slower.

Getting out there before anyone else right at the start of Q3, Verstappen had time for six laps but at least one of those would need to be a battery recharge lap. 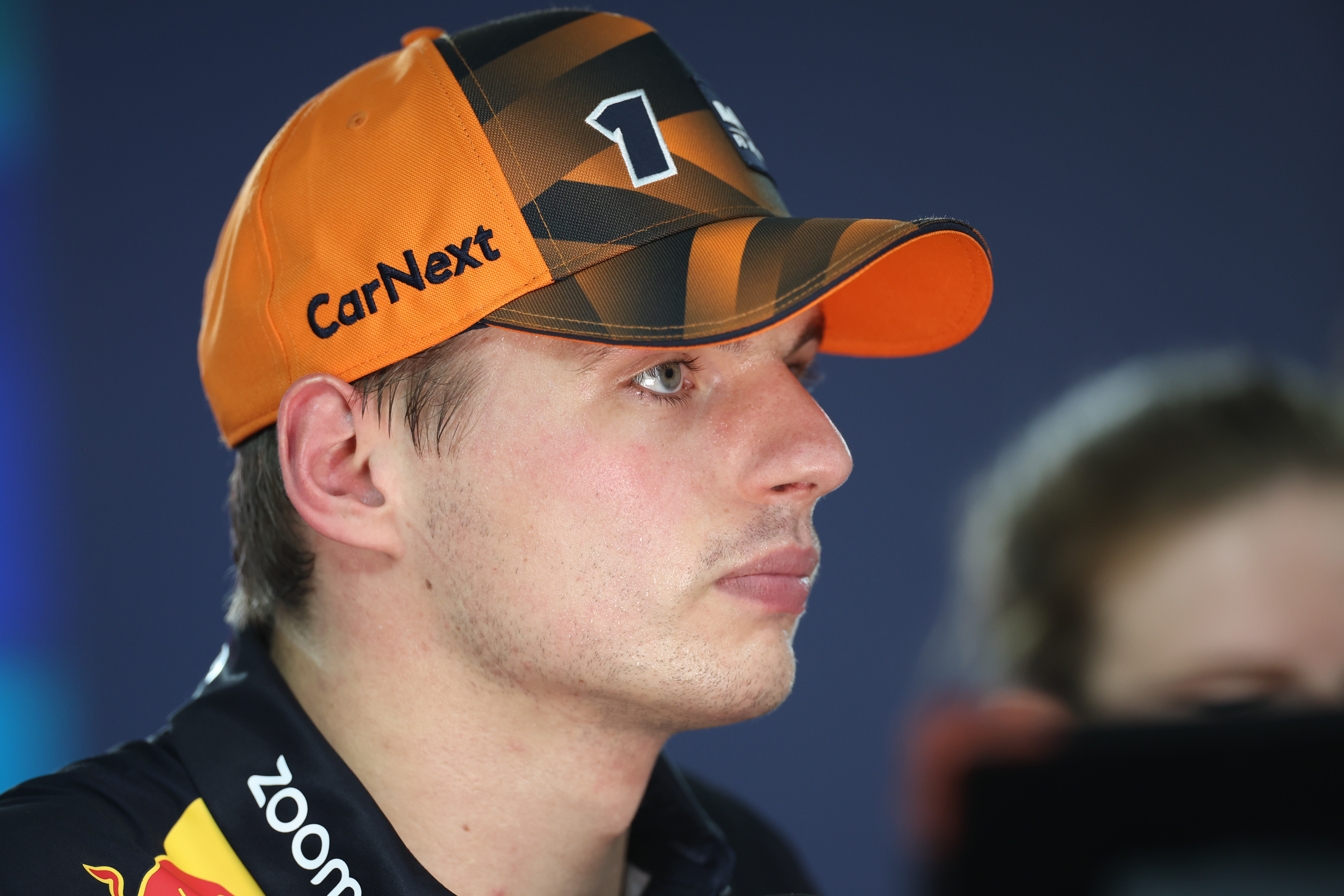 Leclerc and Lewis Hamilton – the two guys Verstappen seemed to be fighting for pole – were much later out, Leclerc because of a delay after changing his mind about his initial choice of tyres. This left them each time for just five laps, one of which would be a recharge.

Verstappen, therefore, used more fuel because he ran two extra laps (including the one which ended in the pitlane). Leclerc and Hamilton ran three fast laps (a final Leclerc lap being abandoned after a mistake at Turn 13), Verstappen almost five.

Note: because Verstappen took to the track significantly earlier than Leclerc, Hamilton and Perez he was on a slower track on his opening laps. Verstappen and Sainz were first and second cars out.

Furthermore, Leclerc was almost certainly fuelled for one more lap than he actually did, as the delay in taking to the track was unplanned. His team-mate Carlos Sainz – on track just after Verstappen – did four attack laps. Sergio Perez did a Hamilton and Leclerc-like sequence of fast/fast/slow/fast and with the track at its fastest in the dying seconds ended up falling only hundredths short of Leclerc’s time set a couple of minutes before (the one which would stand as pole).

They were the tricky decisions which ultimately resulted in Verstappen being thwarted. But with just slightly different circumstances they might have been the choices which edged him pole over a formidably fast Leclerc. It was an error only in hindsight. In live-time, when the fuelling levels and run plan for Q3 had to be decided, there was no obvious right answer. 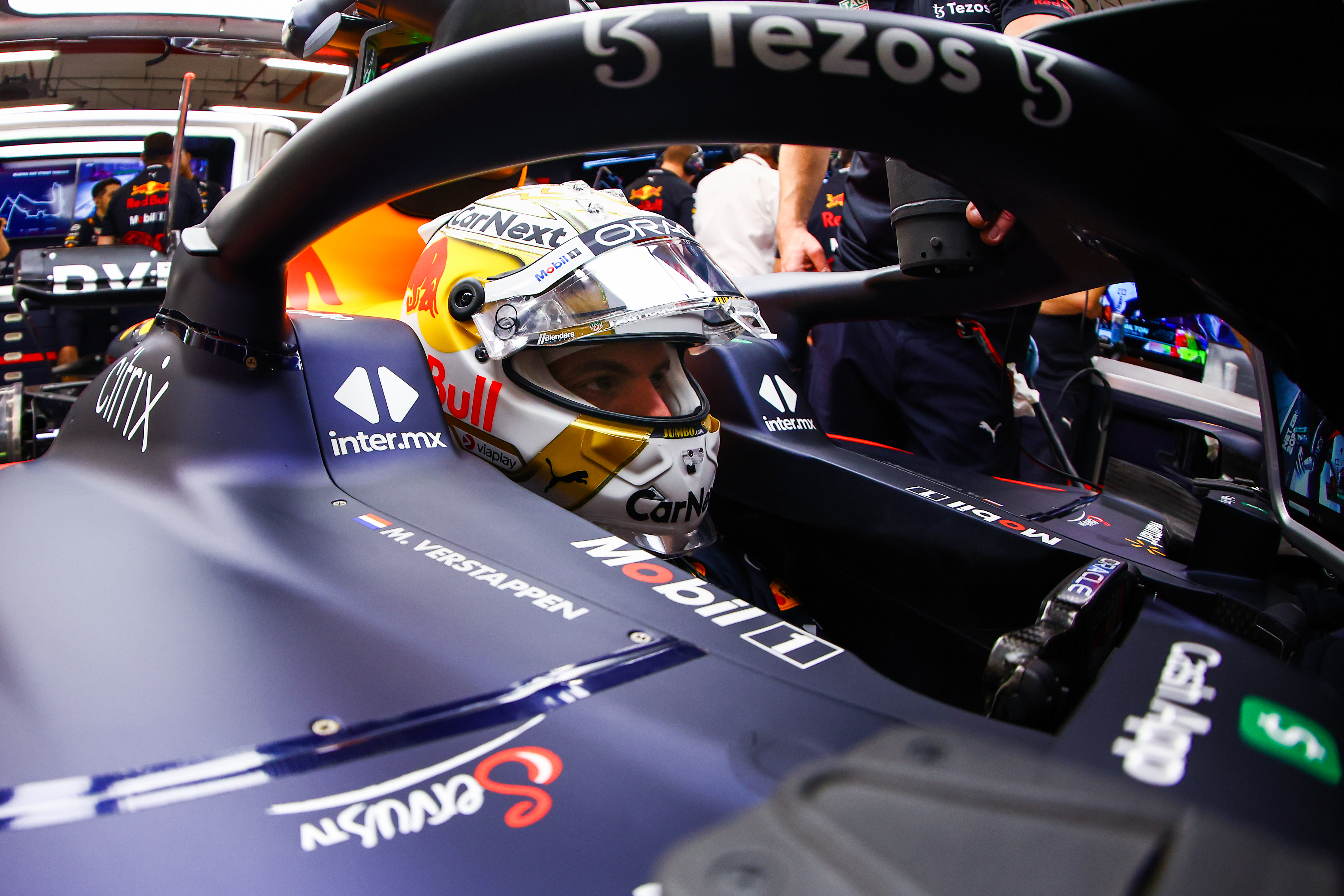 Either of Verstappen’s last two laps were pole contenders. The Leclerc lap which stood as pole (what was going to be his penultimate lap) was 0.589s slower in sector 1 than Verstappen subsequently went and over 0.1s slower in sector 2. Then Max made his Turn 18 error. On their following final laps (both abandoned), Leclerc shaved away 0.4s of that sector 1 deficit but Verstappen was half-a-tenth faster in Sector 2. Leclerc then suffered his Turn 16 oversteer moment and was abandoned, saved by Verstappen being called in.

Had the Red Bull been possessed of the sort of underlying performance superiority it enjoyed in Spa, there would have been no need to have gone marginal on the fuel level relative to the number of laps run. The 2.5kg margin of an extra lap would cost maybe 0.1s of lap time. At Spa the Verstappen’s Red Bull had the thick end of 1s over everyone. At Singapore, it didn’t and that 0.1s could have proved crucial.