Renault’s Formula 1 engineering director Matt Harman has given an intriguing hint at a new development the team will be trying this weekend in the 70th Anniversary Grand Prix at Silverstone.

“We have some interesting mechanical developments to go on the car in very specific areas,” said Harman in Renault’s preview of the weekend ahead.

“This will allow us to improve our performance and also help our understanding for next year’s car, which is an evolution of the current one.”

When asked last week to evaluate how his Renault R.S.20 was performing so far at Silverstone, Daniel Ricciardo replied, “We’ve certainly improved… I still would put emphasis on the place we’ve improved the most is the rear of the car on power, on traction, mainly the low and medium-speed corners.

“I still feel there’s a bit to gain in the high speed and I think we see that more evidently on one lap in qualifying so like Copse – I think all the top guys are doing that probably quite easy full throttle and for us, it’s much more on the edge.

“So the high speed’s still an area we’ve got to focus on. I think we have built a better base in the low and medium speeds with the rear so that is positive… I’d put some emphasis on high speed and if we can get that then I think we’ve really got a lot of potential.”

A comparison of Renault’s qualifying performance with that of its nearest rival – the identically-powered McLaren – supports Ricciardo’s contention. He qualified two places and 0.227s behind Lando Norris in the British Grand Prix. 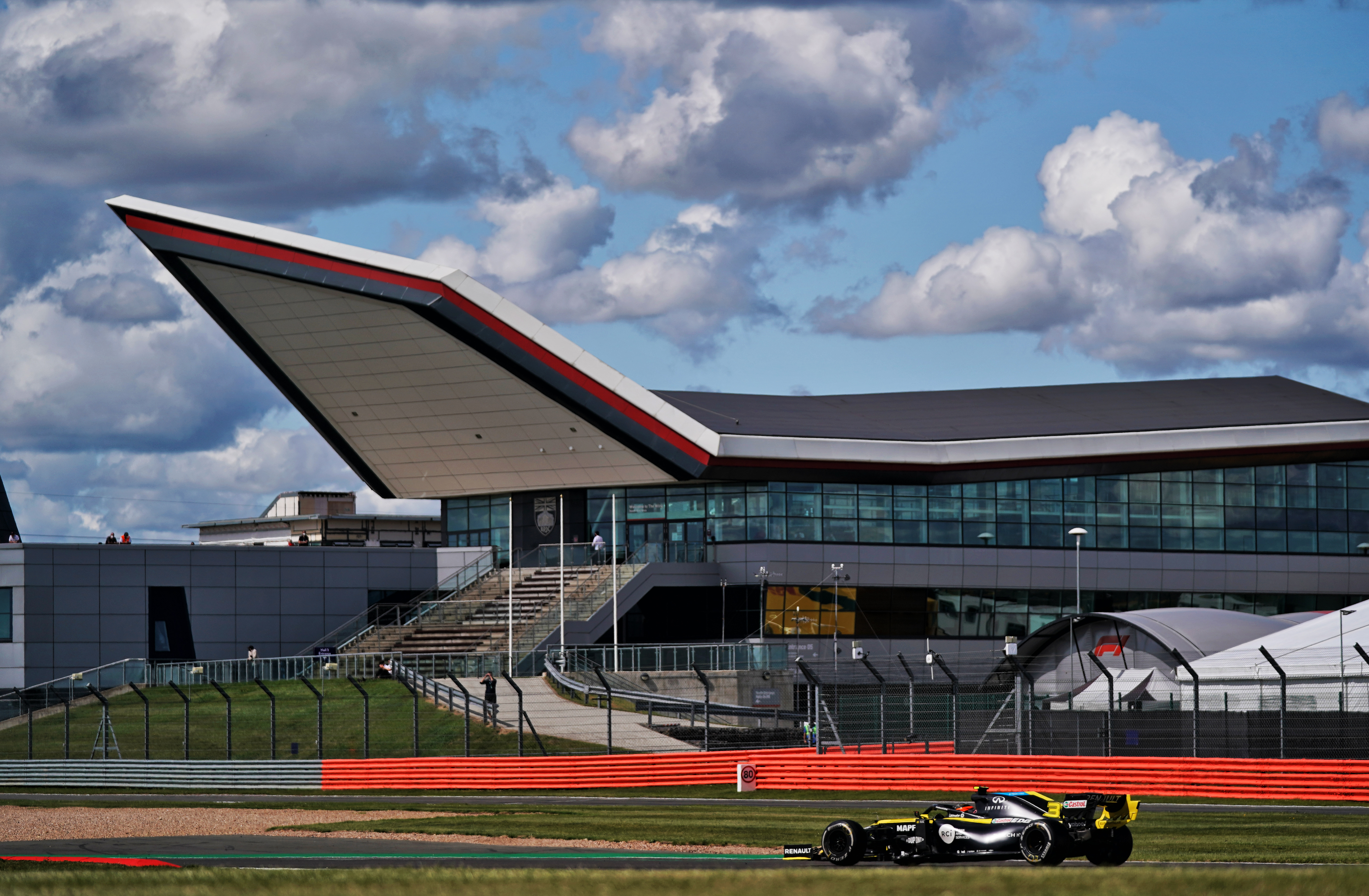 As can be seen in the table below, the Renault’s biggest deficit to the McLaren was through sector two, which includes the super-high-speed Copse and Maggots/Becketts sequence.

The percentage figures represent the deficit to the pacesetting Mercedes through each of the sectors. As can be seen, the Mercedes’ advantage over them both is at its fullest through that high-speed middle sector. But that’s also where the Renault loses most to the McLaren. 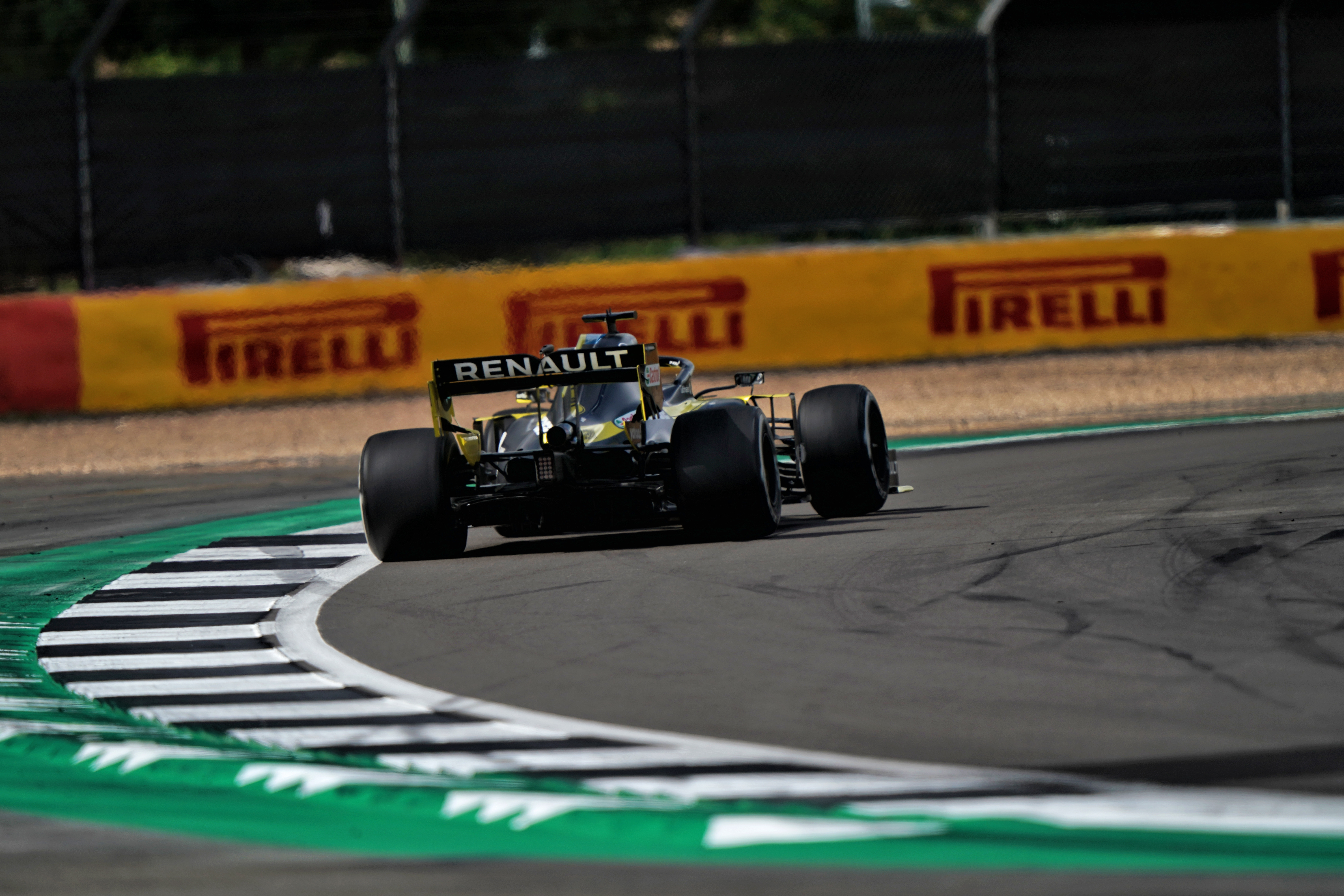 “Getting the aero to work through the high-speed corners where that outer edge of the front wing is really loaded up is going to be key for Silverstone,” said Ricciardo in Hungary.

Keeping the airflow consistent that is out-washed from the front wing around the tyre and down the length of the car is absolutely crucial at all speeds, but is much more difficult to achieve at high speeds.

A key challenge for the aero departments since the bigger cars of 2017 were introduced has been how to maintain that flow through the full duration of the corner.

One of the reasons it’s especially difficult to achieve through high-speed bends is that the suspension is close to fully loaded, and the tyre close to fully compressed by the cornering forces acting upon the car. Therefore any bump or other disruption cannot be as easily absorbed by the suspension and tyre and the outboard end of the wing will be unable to maintain a consistent height from the ground.

The closer to the ground the wing can run, the more ground effect it creates. The downforce drops off dramatically with just a slight increase in ride height and as it does so the flow down the whole car is suddenly interrupted.

Given that Renault is talking about mechanical development, it would be logical if it was designed to address the car’s biggest current weakness. As such, we would not be surprised if the development is around the front suspension. 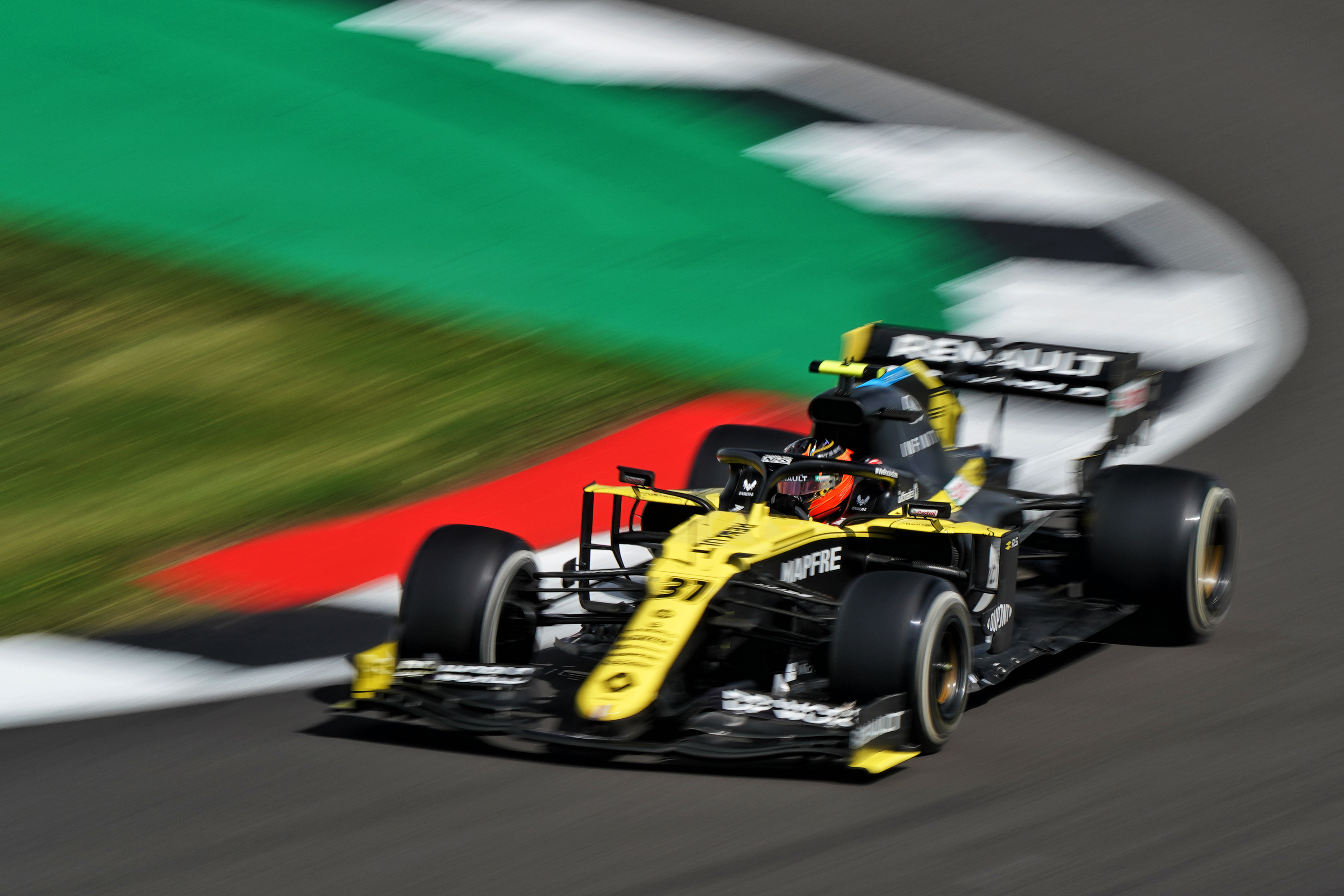