The encrypted second fuel flow meter Formula 1 teams must use in the 2020 season is a “very robust” way to ensure nobody can cheat the system, says Mercedes.

A second measuring system has been mandated for 2020 as part of the FIA’s bid to police the 100kg/hour fuel flow limit, which was a key element of the scrutiny Ferrari’s engine came under in the second half of last season.

The second sensor, which teams cannot access data from, will likely remain in place for 2021 and beyond, with a tender already issued for the single supply of the system.

“It’s a change to the regulations to ensure that the rule that is most pertinent to power delivery, which is the maximum fuel flow rate of 100 kilograms per hour, is not breached,” said Mercedes High Performance Powertrains boss Andy Cowell.

“The FIA did some great work developing the fuel flow meter in time for the first race in 2014 and year on year, they have done more work to make sure that the maximum fuel flow rate is firmly policed.

“The introduction of a second fuel flow meter is a very robust step forward in policing to make sure no team goes over 100 kilograms per hour.

“The second meter uses the same principle as the first one and sits in the same location, the fuel cell of the car.

“The FIA is actually doing its job and they are policing what the regulations are” :: Remi Taffin

Mercedes’ position is believed to be shared by all three of Ferrari’s engine rivals, while Ferrari always insisted it was happy to comply with any instructions from the governing body.

Honda made it clear at the end of last season it felt the FIA’s moves had paved the way for a fair fight on the engine battleground.

Asked by The Race this week if Renault shared that position, the French manufacturer’s engine chief Remi Taffin said: “I share the fact that the FIA is actually doing its job and they are policing what the regulations are.

“And yes we are satisfied going into 2020 with what the FIA is doing.

“We are actually helping them as much as we may to actually build on what they wish to achieve.

“So maybe the short answer is: yes.”

The new system explained – and how we got here 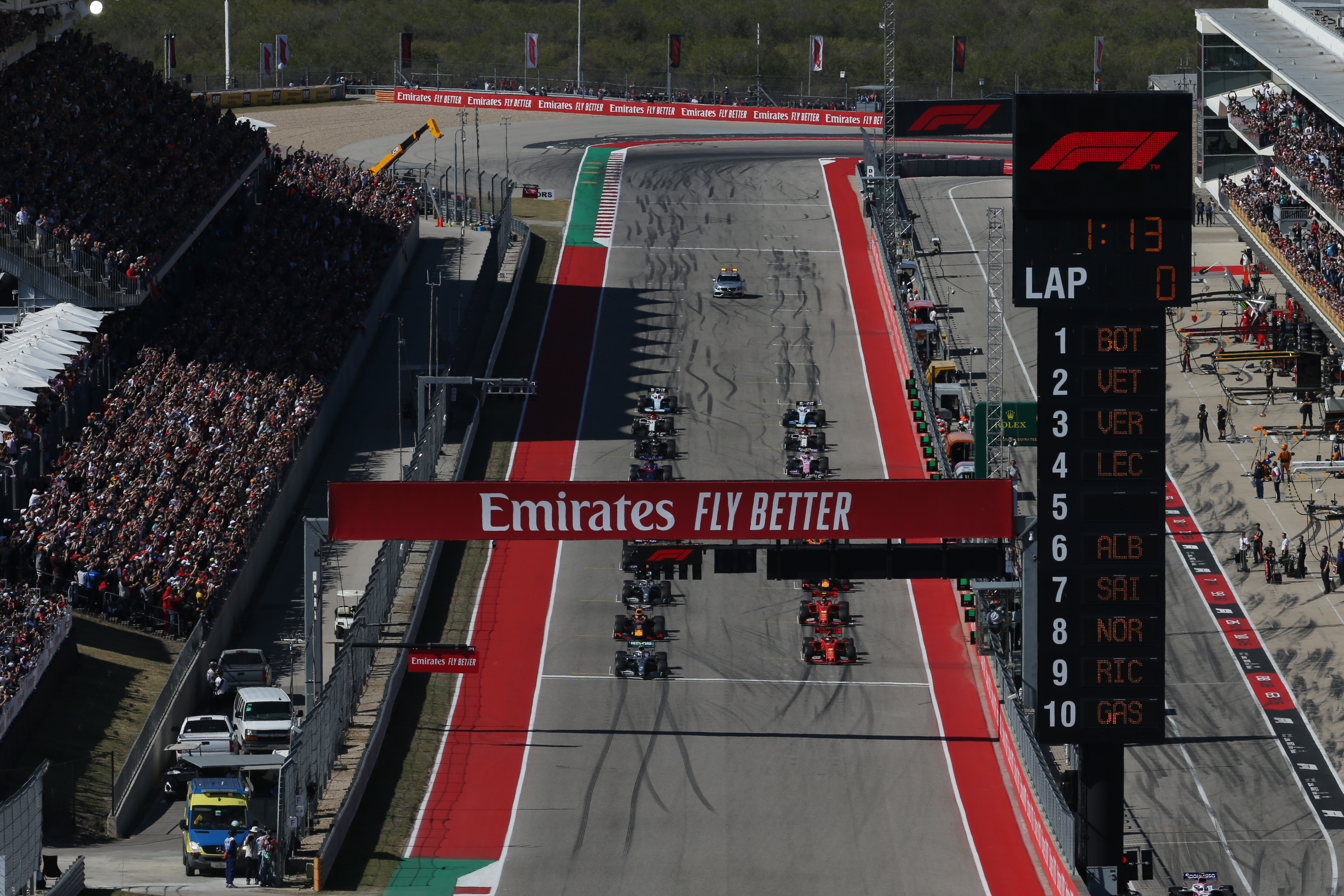 Ahead of the 2019 United States Grand Prix, Red Bull requested clarification over whether certain efforts to manipulate the single fuel flow meter would be illegal.

It made it clear that Ferrari’s rivals felt they had pinpointed how Ferrari might be gaining an advantage, as one potential way of manipulating the sole fuel flow meter was by ensuring the fuel flow did not exceed 100 kilograms per hour at the FIA’s measuring points, then pulsing fuel in between for extra performance.

The FIA clarified that this would be illegal, although Ferrari was never protested or found guilty of breaching regulations and the FIA never specified any of its actions or statements were in response to Ferrari’s engine or systems.

Nonetheless, to prevent any team potentially doing what Red Bull had raised in its query, a second fuel flow meter has been mandated for 2020 and that will be encrypted so it is only accessible by FIA.

Teams will not have access to the frequency the second meter operates on, and will only be able to see and report information from the first meter.

That means the second meter cannot be manipulated, and allows FIA to ensure that what the team is seeing and reporting from the first meter is correct.