The other divisive Racing Point benefit still being disputed

The divisive exception within Formula 1’s token system set to benefit Racing Point is still being disputed by rivals, despite the FIA suggesting it is too late to change.

New cost-saving rules covering a homologated parts process and token system were published in May, mandating that teams purchasing and using another’s 2020-specification part this year will need to keep it for 2021, unless the supplying team spends development tokens to upgrade it.

If Ferrari spent its tokens to create a new 2021 specification gearbox, for example, Haas would need to spend the same token amount to be allowed to switch from the 2020 version. 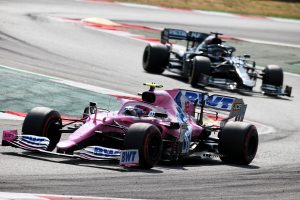 However, the regulations state that if a team is using a year-old specification this season and wishes to upgrade to the already-available 2020 version for next season, “this change will be acceptable without the use of any tokens”.

So, Racing Point can switch to Mercedes’ improved 2020 rear suspension while being allowed to retain its tokens to spend on other areas.

This has been mischaracterised by some as a loophole, and it does present an inherent development advantage over other teams, but it has been clearly and specifically stated in the rules for months.

The system has been implemented to save research and development costs. In this instance, Mercedes has already developed its rear-end architecture for 2020 and planned to no longer produce more versions of the outdated 2019 specification. 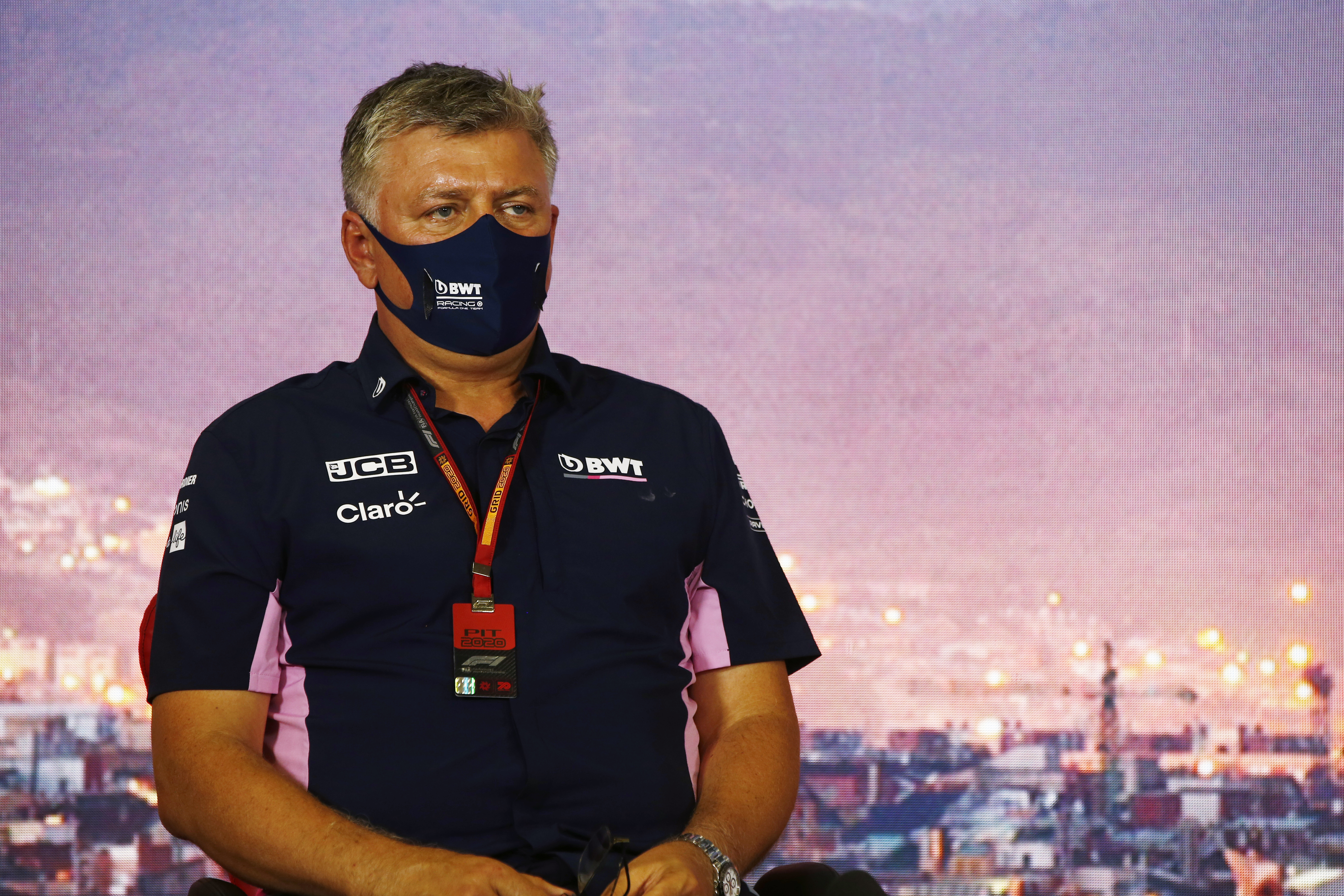 Racing Point boss Otmar Szafnauer suggested that for that reason it is “way too late” to change the rules.

“This was discussed, I think, starting in April and May of this year,” he said when asked by The Race if Racing Point is planning to switch to the relevant 2020 Mercedes components.

“It is a unique year, due to the pandemic that we’re facing, and the uniqueness of this year is freezing components that we usually wouldn’t freeze from year-to-year to save money.

“We all agreed, back in May, the token system that’s in place now.

“It seems to be a bit out of balance that we have to use our tokens for our power unit change and other teams don’t necessarily have to spend tokens and yet are going to get a free upgrade” :: Zak Brown

“And for us, for example, it’s way too late to go back on that.

“We’ve stopped developing this year’s car a while ago and we’re in full development for next year.

“And because we buy our components – the gearbox we buy from Mercedes – it’s not really up to us to be able to control what we buy.

“We can only buy what they sell us.” 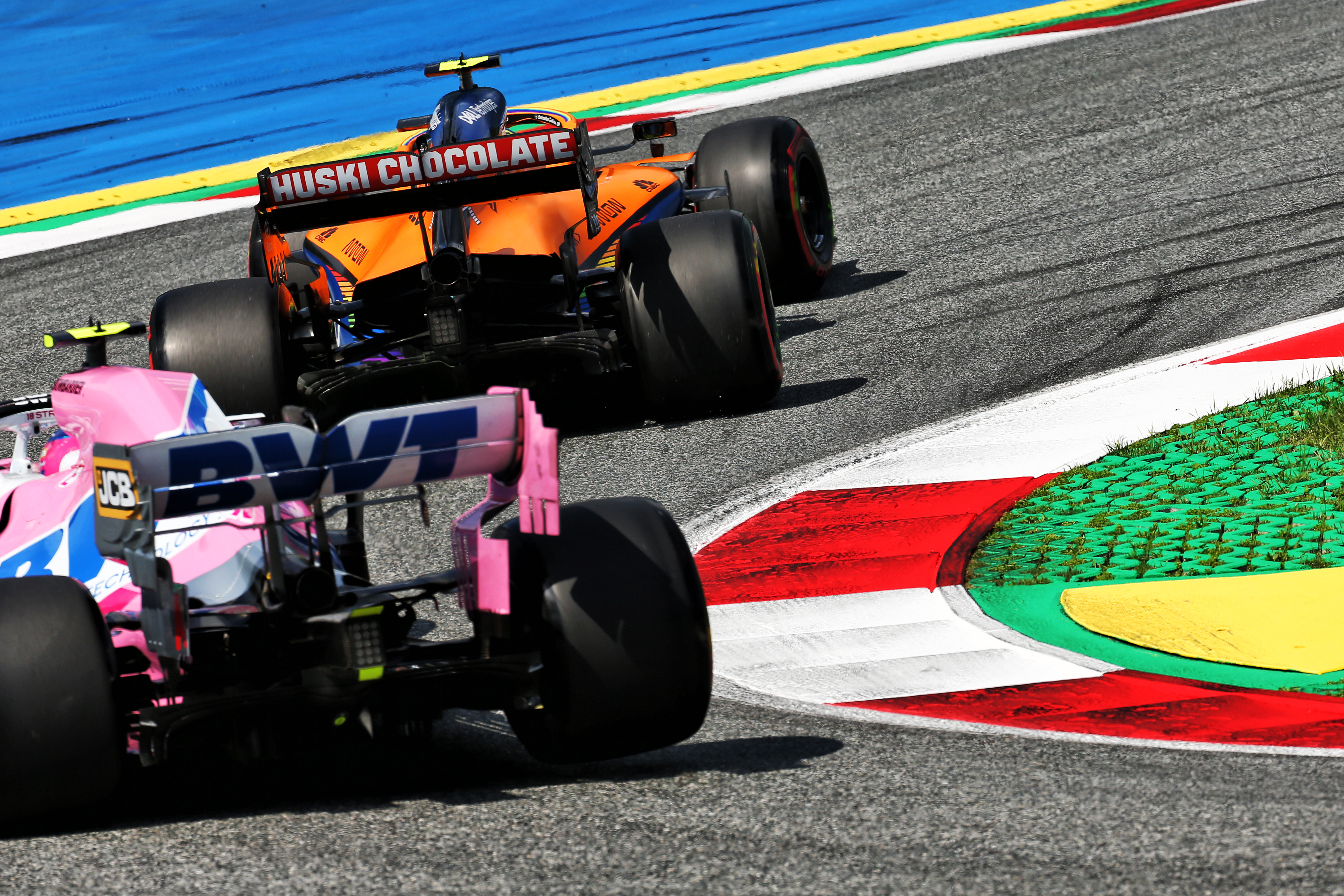 McLaren, Ferrari, and Renault have all voiced their opposition to this since the season started but the FIA has indicated that with the rules enshrined since May it would be unfair to change them now – unless all 10 teams agreed.

However, McLaren and Renault indicated they will continue the dialogue with the governing body and haven’t given up hope it will change.

McLaren is particularly aggrieved given it has had to use its development tokens to make the necessary chassis changes to switch from Renault to Mercedes engines, another major mechanical commitment that was made before the pandemic hit.

“Anything is possible until the 2021 season starts,” said McLaren Racing CEO Zak Brown in response to The Race’s question if the exception will stay in place.

“I think sometimes with these regulations there is unintended consequences.

“It seems to be a bit out of balance that we have to use our tokens for our power unit change and other teams don’t necessarily have to spend tokens and yet are going to get a free upgrade.

“So, I think it is something that needs to be revisited and see if there can be a fairer conclusion brought to this unique token situation this year.” 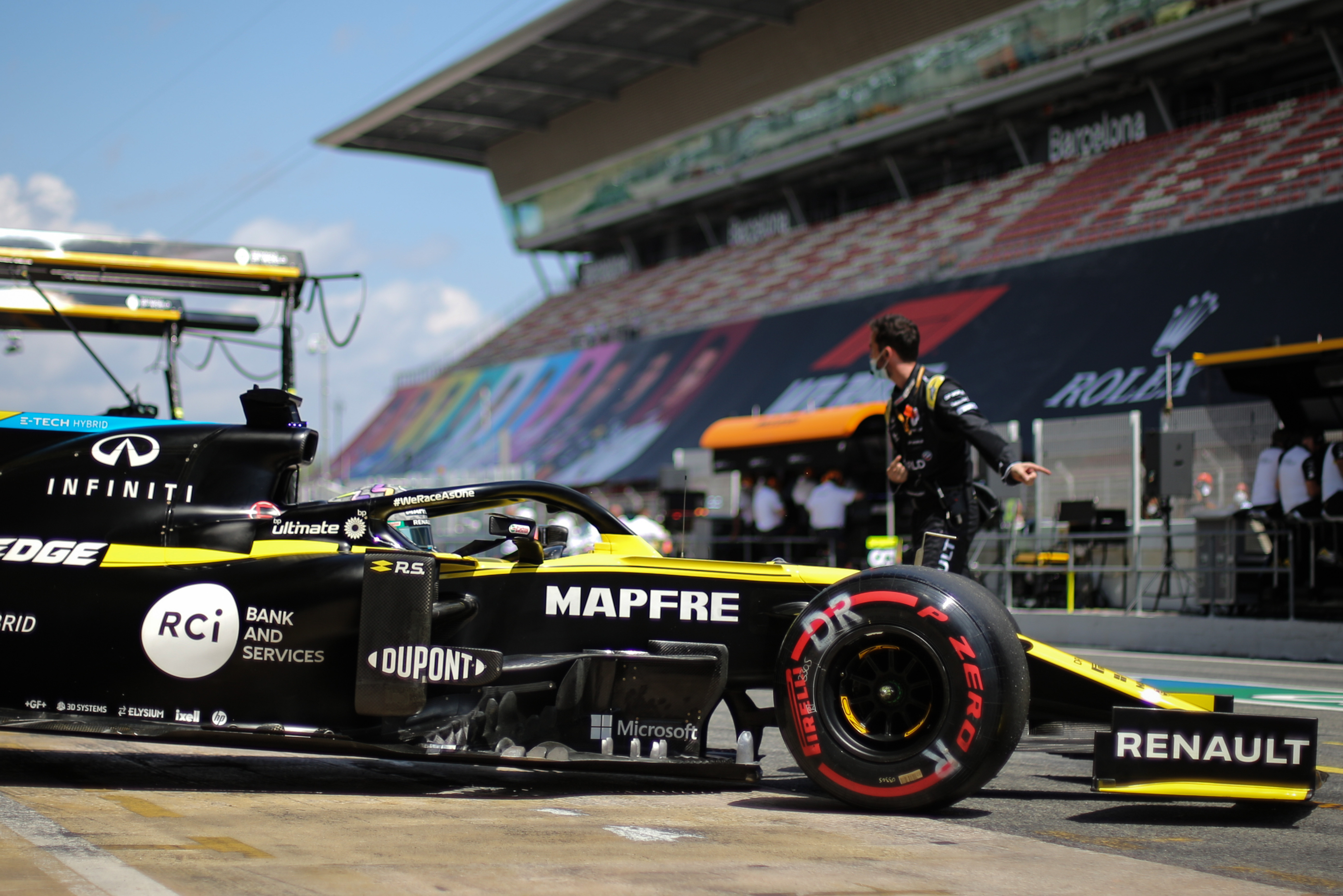 Renault boss Cyril Abiteboul said the token “principle” is correct but the exception that Racing Point will benefit from is “wrong”.

“We’ve said it since day one,” Abiteboul claimed. “We said it in April, and then again in May.

“We voted for the package of measures as it was presented in Strategy Group and thereafter into the World Motor Sport Council with the explicit mention that we were not supportive of that element of the regulation – but it was a package and that would be agreed as such.

“I think it will be up to the FIA to define if that is something that they want to revisit.

“But if you were to go with the majority of teams, that’s something that today would clearly be revisited.” 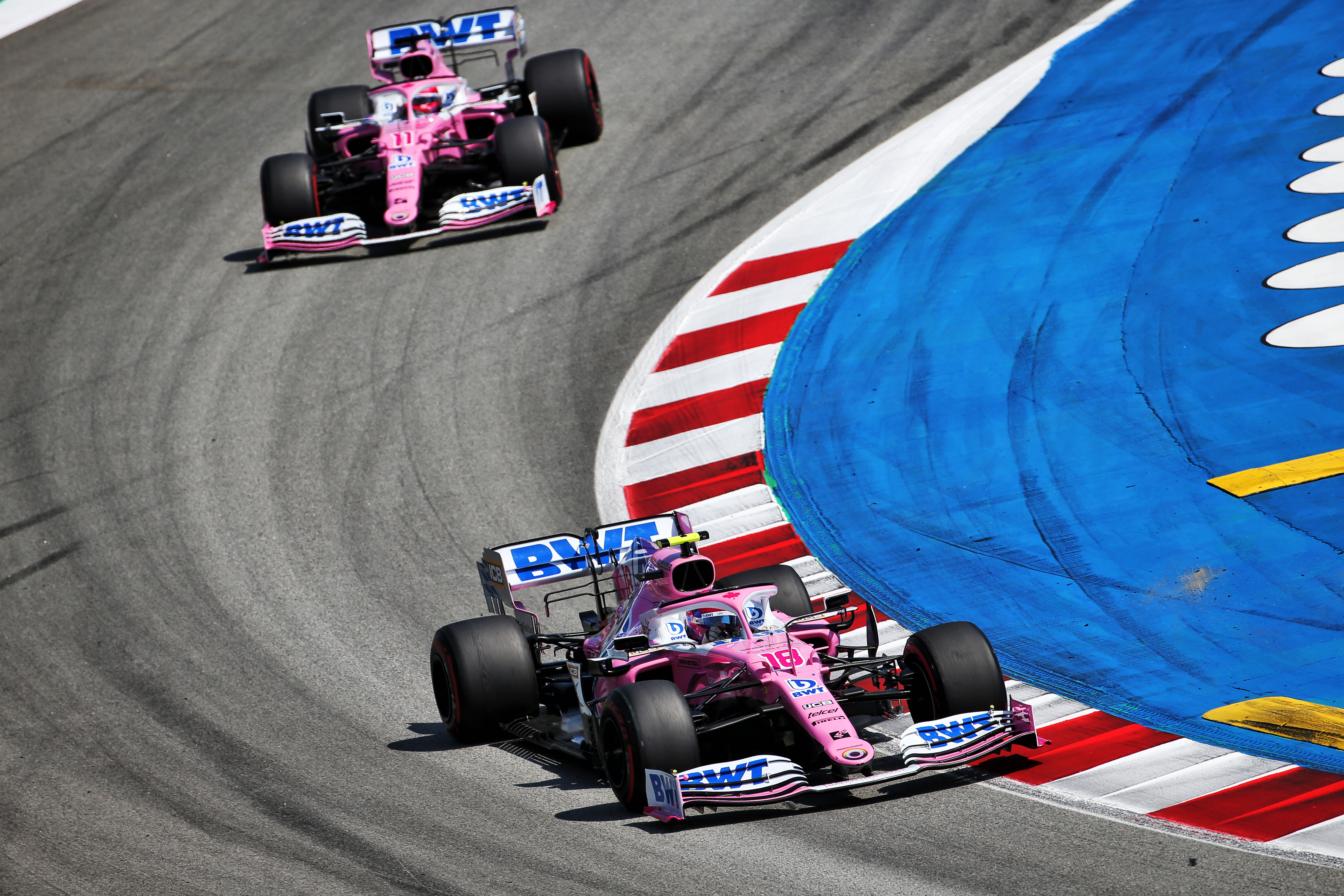