The most thankless last place of the season

The Eifel Grand Prix will change that, but any other starting position would have been extraordinary. Three hours before qualifying he was in Cologne, an hour from the Nurburgring, sat with a friend having a coffee.

“Otmar [Szafnauer, Racing Point team principal] rang me and said “Nico, hurry, we need you here” and I stepped in the car, came here and the rest is history,” he told Sky Sports F1 after qualifying 20th and lapping within a second of team-mate Sergio Perez in Q1. 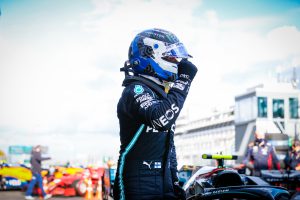 Hulkenberg’s third appearance of the season follows his back-to-back outings at Silverstone in place of Perez. This time his call-up came after Lance Stroll reported ill on Saturday morning.

There was a lot that was impressive about Hulkenberg’s last-minute substitution in Britain, because he’d not driven an F1 car since the end of 2019 and was not, shall we say, ‘race fit’.

But he did have Thursday evening and Friday morning to familiarise himself with the car and settings, then a full Friday programme and final practice on Saturday to get up to speed on-track. One week later he had another full weekend at the same track. 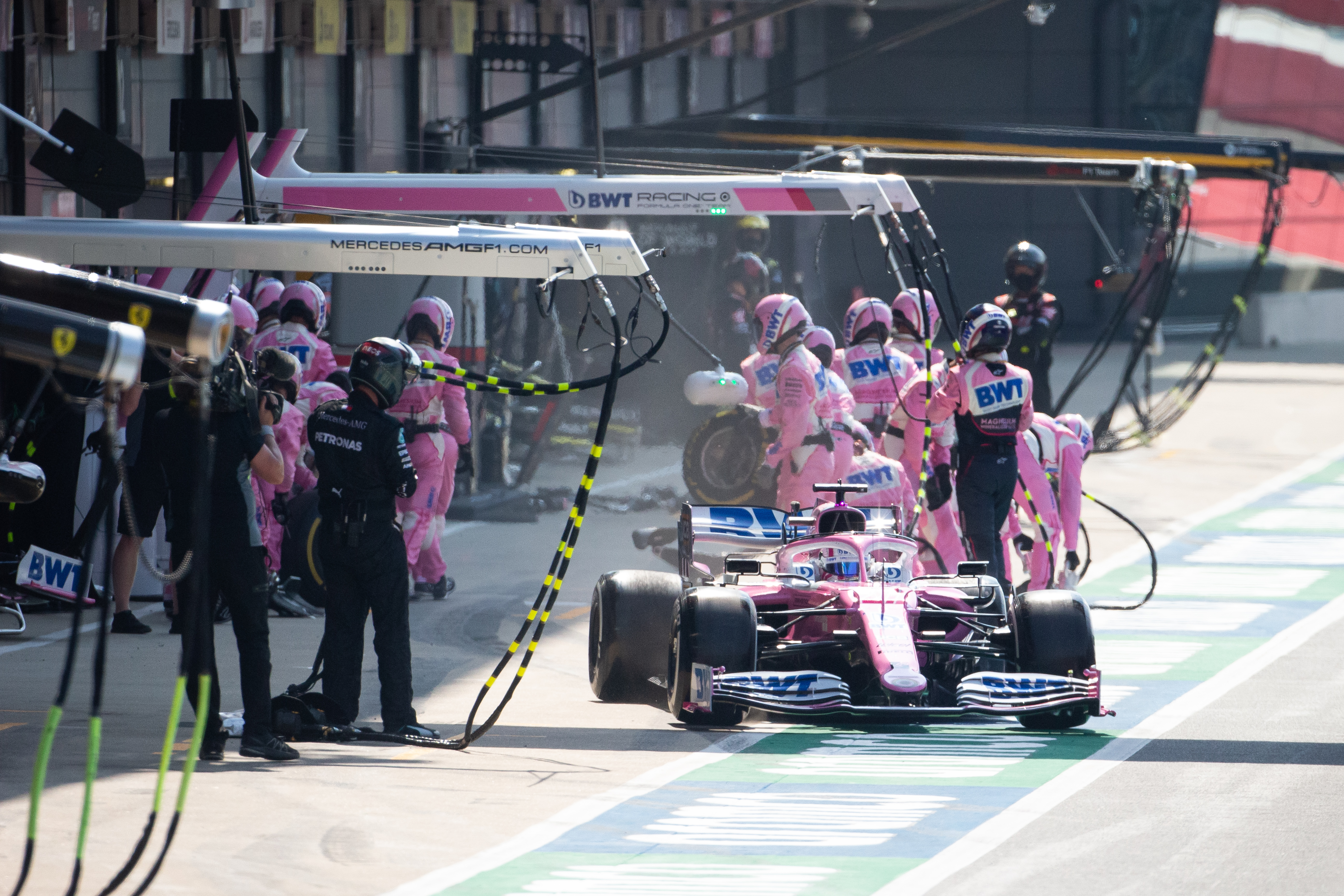 So, by the time he starred in qualifying in the 70th Anniversary Grand Prix, and banked points in the race, Hulkenberg was well dialled in.

Rushing to the Nurburgring a couple of hours before qualifying on Saturday and do his first flying laps of the circuit in an F1 car in seven years on soft tyres, trying to take it to the limit, is a very different challenge.

No wonder Hulkenberg described it as “crazier” than Silverstone, adding that some changes to the car since then “give the driver very different sensations so I had to adjust myself around that and just find my feet again”.

“Obviously in four laps, that isn’t too easy,” he said. “But all in all even though we’re last I’m quite pleased with the laps we produced.”

Hulkenberg should be. Yes, the other drivers were without their normal amount of Friday running, so Hulkenberg was not as disadvantaged as he perhaps should have been, but he was still 20-30 laps behind at this circuit and several races out of practice compared to his rivals. 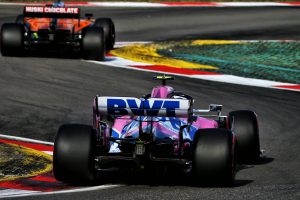 Should F1 adopt a two-day format? Our verdict
Read more

He completed just four flying laps in an unsurprising Q1 exit that limited his Saturday running to the first 15-minute segment of qualifying.

His first lap at speed was actually quite tidy and hooked up. He had to grab a big snap of oversteer on the exit of the hairpin but did not lose too much time there.

It was at the chicane at the end of the lap that Hulkenberg had more trouble.

He overshot it at the first attempt, and was more cautious next time round after a cool-down lap. That was a decent effort. 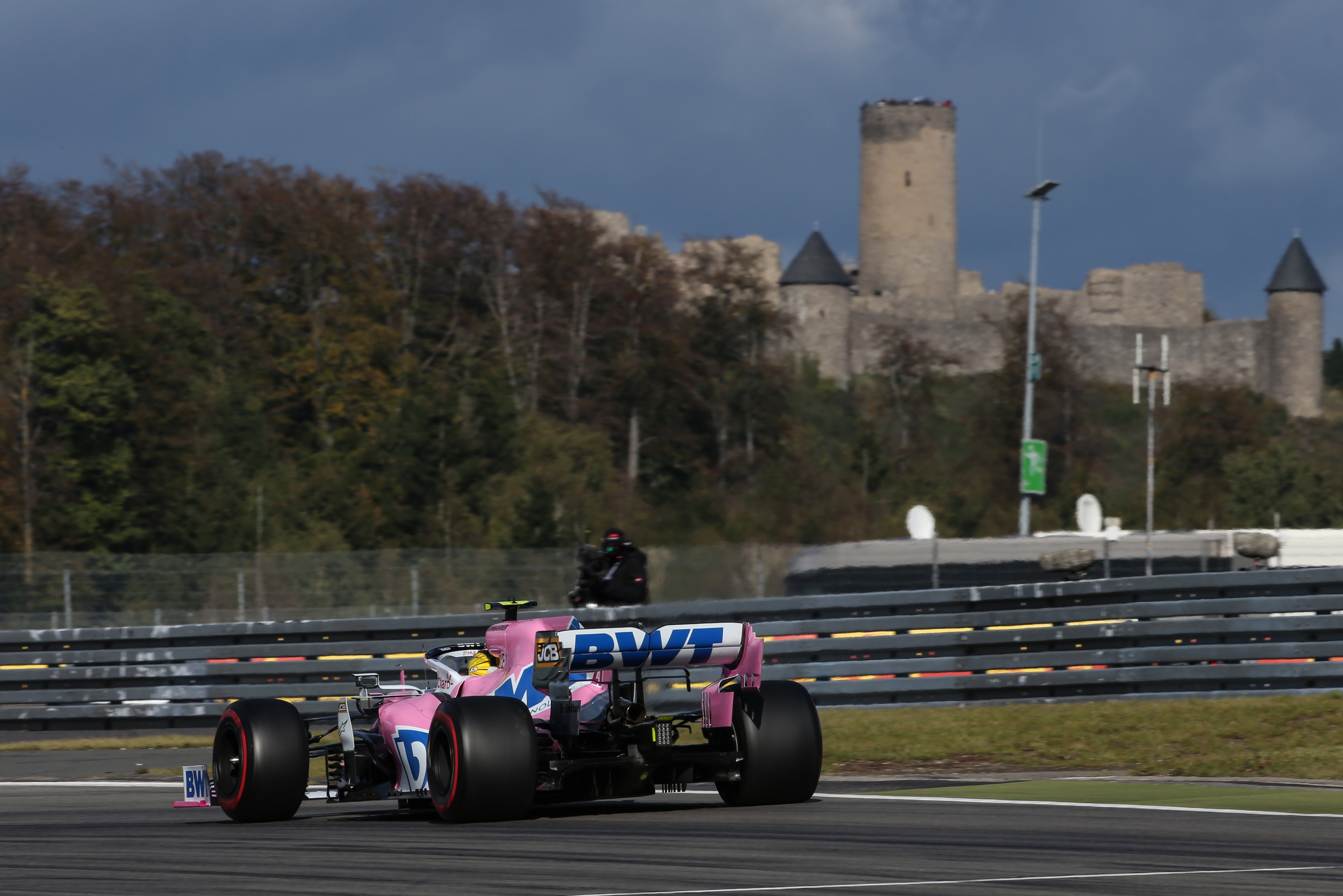 After returning to the pits, Hulkenberg asked for a bit more front wing for his second and final run. He had to commit to quite a fast outlap in order to maintain track position ahead of Kevin Magnussen, as the Haas was on a push lap.

The lap that followed was scruffy. He was wide out of Turn 2, perhaps an indicator his spatial awareness wasn’t quite as it should be as he’d also dropped a wheel slightly off on his outlap.

Then he locked up into the second part of the Esses that lead downhill to the hairpin – a mistake he then repeated on his second push lap, after a slightly lurid moment out of Turn 1.

Hulkenberg completed an uncharacteristically scruffy final lap with a messy chicane as he ran deep and couldn’t quite control the throttle mid-corner or at the exit.

He lamented “very tricky” braking at the “very bumpy” chicane on his inlap, reporting that it was “harsh on the right” and cost him a lot of time.

So, in the circumstances, being within half a second of a Q2 berth was far from a miserable effort. It was futile, perhaps. But that is what made it a job well done, lacking in the headline-grabbing impressiveness that characterised his Silverstone outings but a professional performance in even tougher conditions.

“It still means that tomorrow is going to be very difficult and a hell of a challenge but we’ll do what we can,” said Hulkenberg.

“I have the experience and four laps in the pocket now, those will sink in and tomorrow we’ll go racing and see what we get.

“You have to expect the unexpected. It’s just what happened today.”