Juergen Hubbert, who has passed away aged 81, was the chief of Mercedes’ car division from 1987 until his retirement in 2004.

As such, he was the man who oversaw Daimler-Benz’s return to Formula 1 in the 1990s as an engine partner to McLaren. 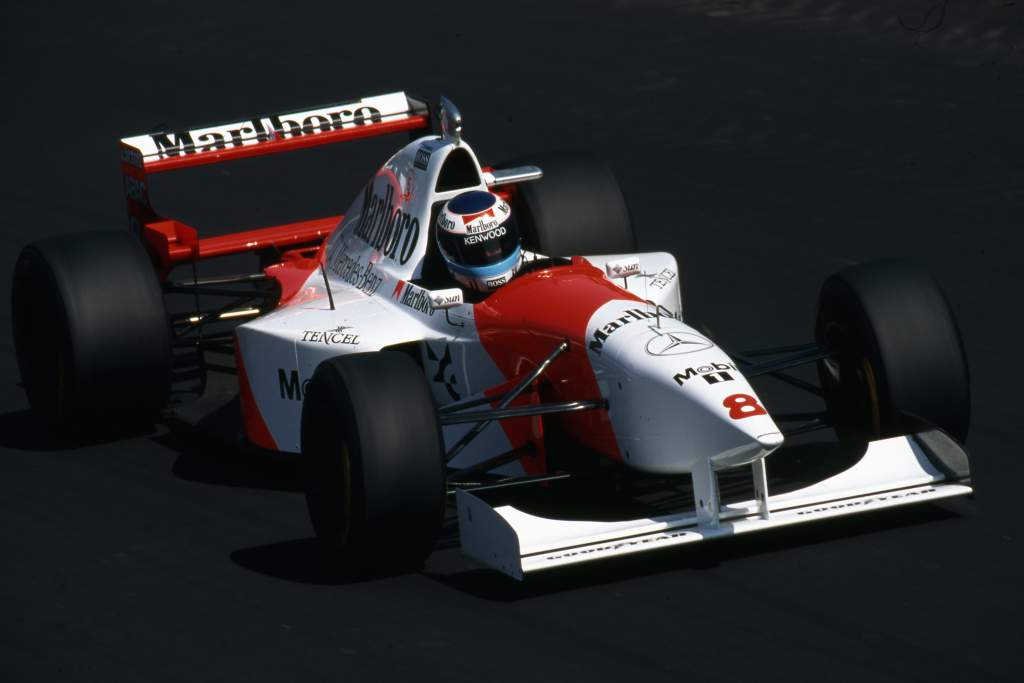 This came after the company had shunned the category for the previous 40 years, and it was the beginning of Mercedes’ constant F1 presence to this day.

An engineer by training, Hubbert was a big believer in the benefits motorsport could bring to the brand. 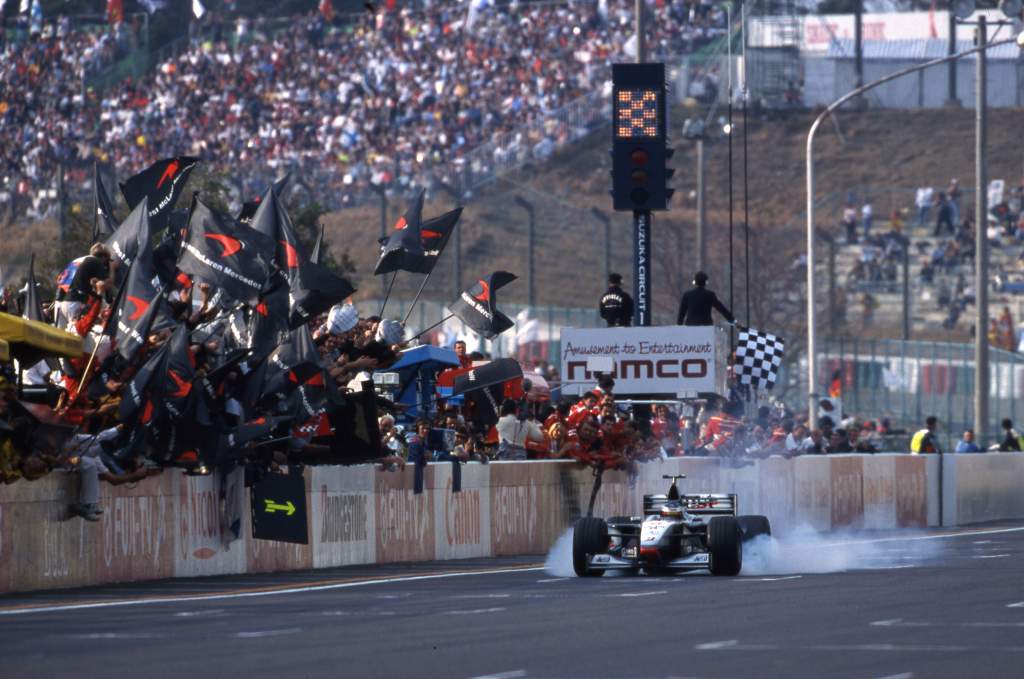 The average age of Mercedes customers has fallen by 12 years since that 1990s F1 programme began and Hubbert was frequently cited by McLaren management as a valuable ally in supporting it even against F1-hostile Daimler-Benz board members.

He was frequently to be seen at grands prix and enjoyed a particularly good rapport with McLaren drivers Mika Hakkinen and David Coulthard.

“Deeply saddened to hear the news of our friend and family member Jurgen. He was such a racer at heart and I enjoyed our chats and his enthusiasm for racing. His commitment to Mercedes and the team over the years was inspiring,” Mercedes driver Lewis Hamilton wrote in tribute on Instagram.

F1 President and former Ferrari team principal Stefano Domenicali said: “All of us at Formula 1 are deeply saddened to hear that Jurgen Hubbert has passed away. He was an incredible man and a friend and he will be greatly missed. My thoughts are with his family at this time.” 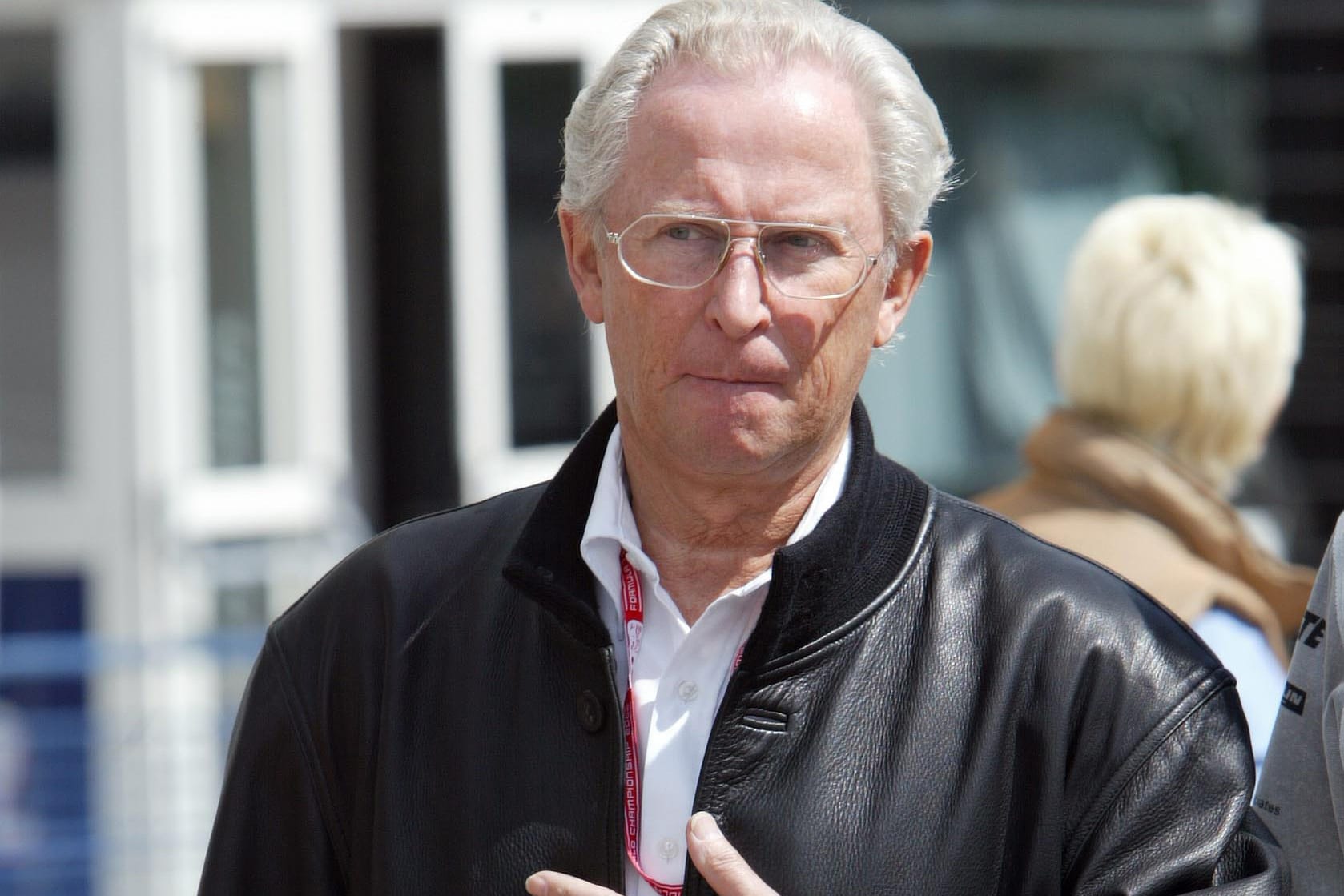