The accidental switch hit that cost Hamilton the Azerbaijan GP

Hamilton lined up second for the standing restart with two laps left of the Baku race after title rival Max Verstappen had crashed out of the lead because of a left-rear tyre blowout.

He got a better start than the first-placed Red Bull of Sergio Perez and had track position into Turn 1 but locked up violently under braking and shot into the run-off.

It dropped Hamilton to the back of the pack and he finished 15th, allowing Verstappen to retain the lead of the drivers’ championship by four points.

Afterwards it emerged that Hamilton had accidentally activated the ‘magic’ toggle, a preset that moves the brake balance forward.

It is used on preparation laps in practice and qualifying and on formation laps or behind the safety car in the race to generate tyre temperature.

Hamilton said he had “no idea I’d even touched it”.

“It’s quite a humbling experience to be honest,” Hamilton admitted afterwards on Sky Sports F1. 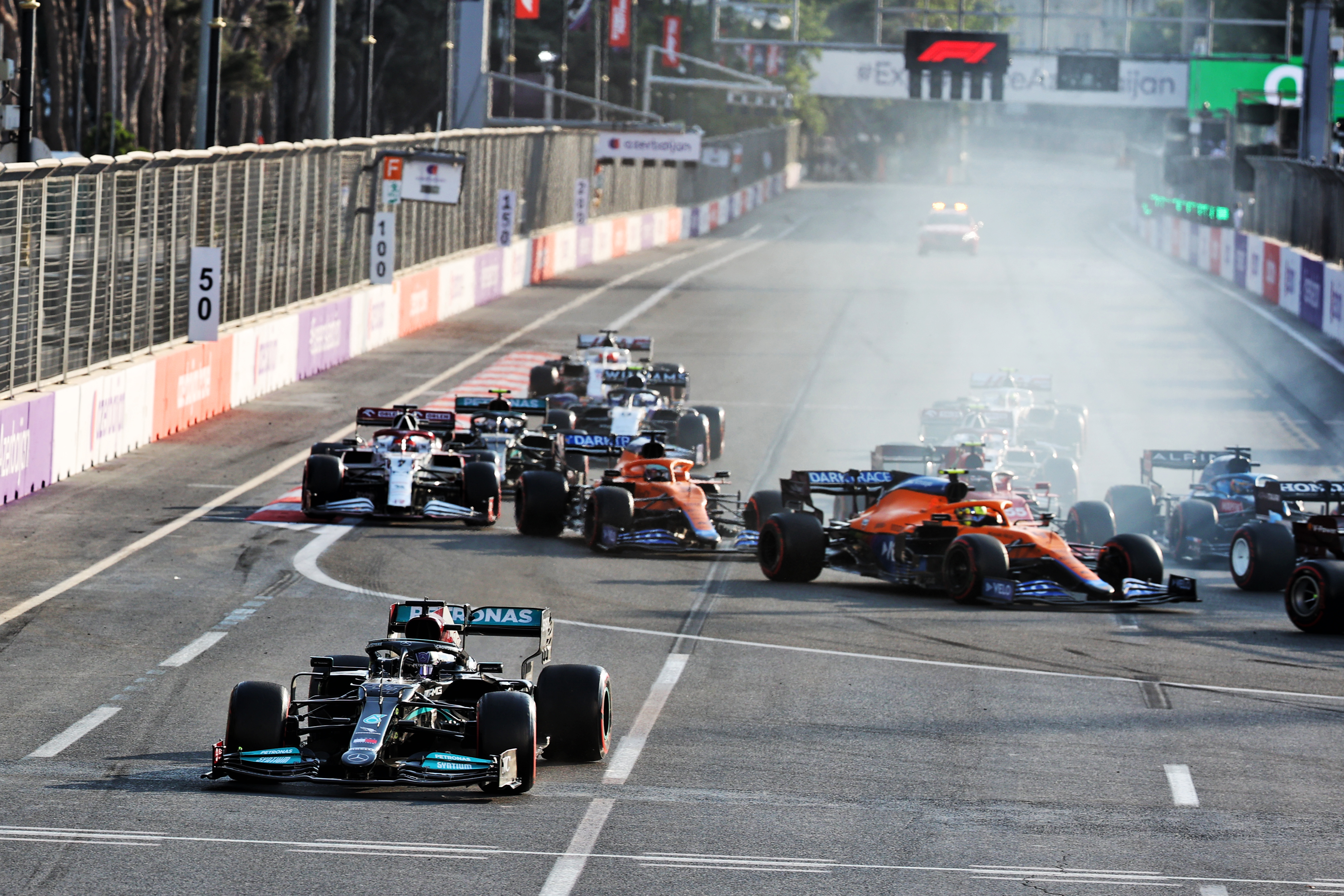 “We’d worked so hard this weekend to come back from out of the top 10. It was looking so good.

“I’d put everything on the line, I’d fought as hard as I could today.

“On that restart I think when Checo moved over towards me I clipped a switch. I just went straight.

“It’s very hard to take. But I’m mostly just really sorry to the men and women in the team who’ve worked so hard for these points.”

25 mins ago Motorcycle racing No Comments