The 2022 rule change F1 is (rightly) shy about committing to

Formula 1’s rule demanding that the 10 drivers who reach Q3 must start the race on the tyres they used for their Q2 time is set to be dropped for 2022.

While the requirement to start on the Q2 rubber was deleted from the 2022 sporting regulations when they were published last year, it did later re-appear but remained a topic. F1’s managing director of motorsport Ross Brawn has indicated it will likely be dropped, but has yet to commit to that.

The precursor to this rule was brought in back in 2010 “in order to introduce a further element on strategy”, as an FIA statement put it.

It required those who reached Q3 to start the race on the set of tyres they set their grid time on. This was to tie in with the ban on refuelling, which gave rise to concerns about a lack of strategic variety.

The trouble with that rule was that it allowed those who reached Q3 but without any expectations of being on the front three rows to not run at all and therefore have fresh tyres for the start. 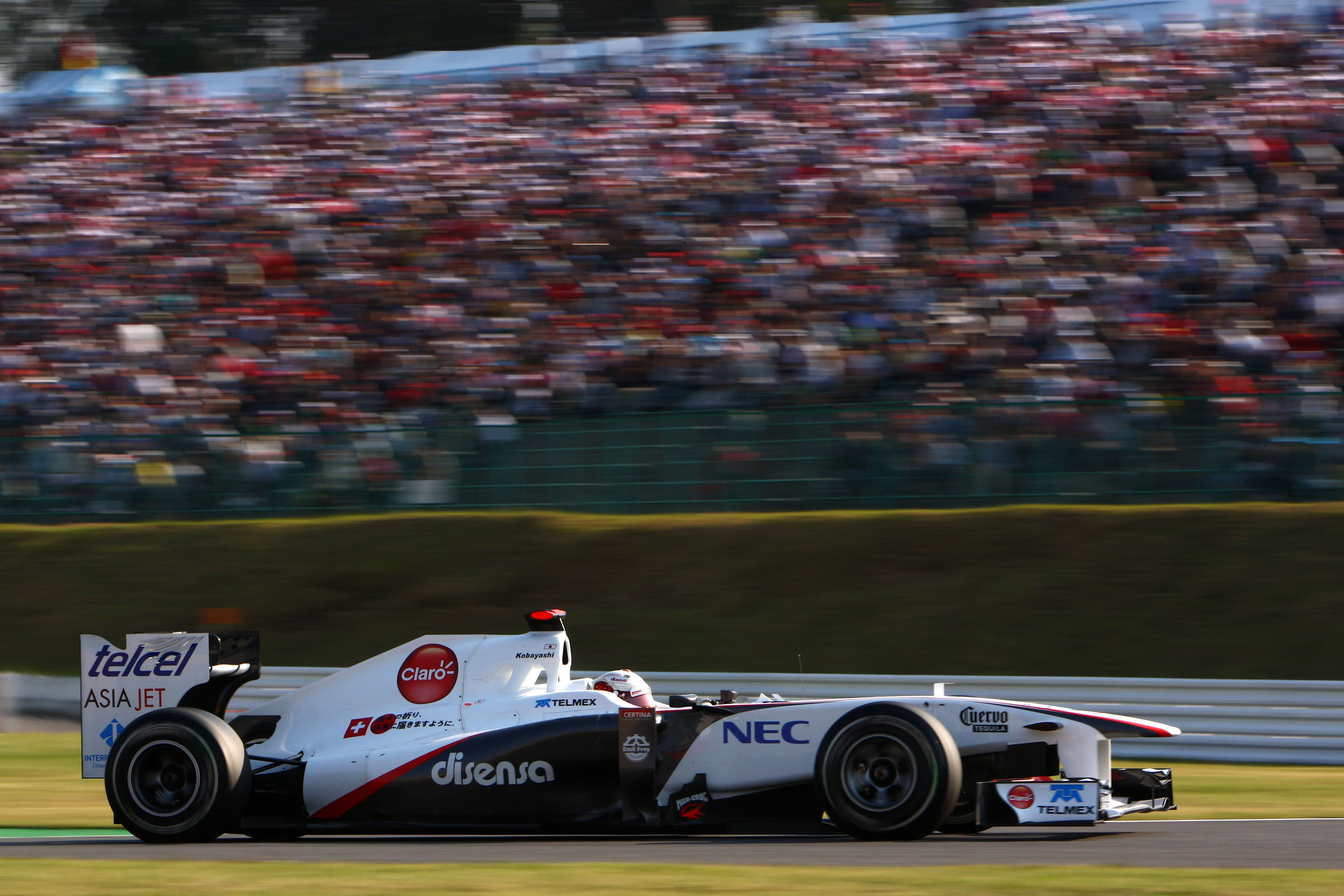 While it was rare for so many drivers to sit out Q3, it was still felt that this negatively impacted the spectacle for those watching the session given it was a common occurrence to see at least one driver not running in the final part of qualifying.

The solution was simple. In 2014, the current rule was introduced requiring drivers who reach Q3 to start on the set they posted their best Q2 time on. Combined with the extra set of the softest compound being made available for Q3 to ensure everyone could have a serious attempt at the best laptime, which later became a requirement to hold one set of fresh softs from the regular allocation back for the final segment of qualifying, it was a logical measure.

As well as guaranteeing Q3 action, the hope was that this would continue to create strategic variety and mix things up at the front. But particularly when the high-downforce regulations were introduced in 2017 and created a chasm between the top three teams and the rest, it has simply pressed home the advantage of the best while at the same time distorting the battle in the midfield.

The advantage of starting on harder compounds rather than the softest varies according to the circuit and conditions. In the most extreme cases, it can force those who have to start on softs to make extremely early pitstops and potentially have to commit to an extra stop as part of their strategy. Sergio Perez was particularly good at capitalising on this during his Force India/Racing Point days thanks to his superb tyre management. 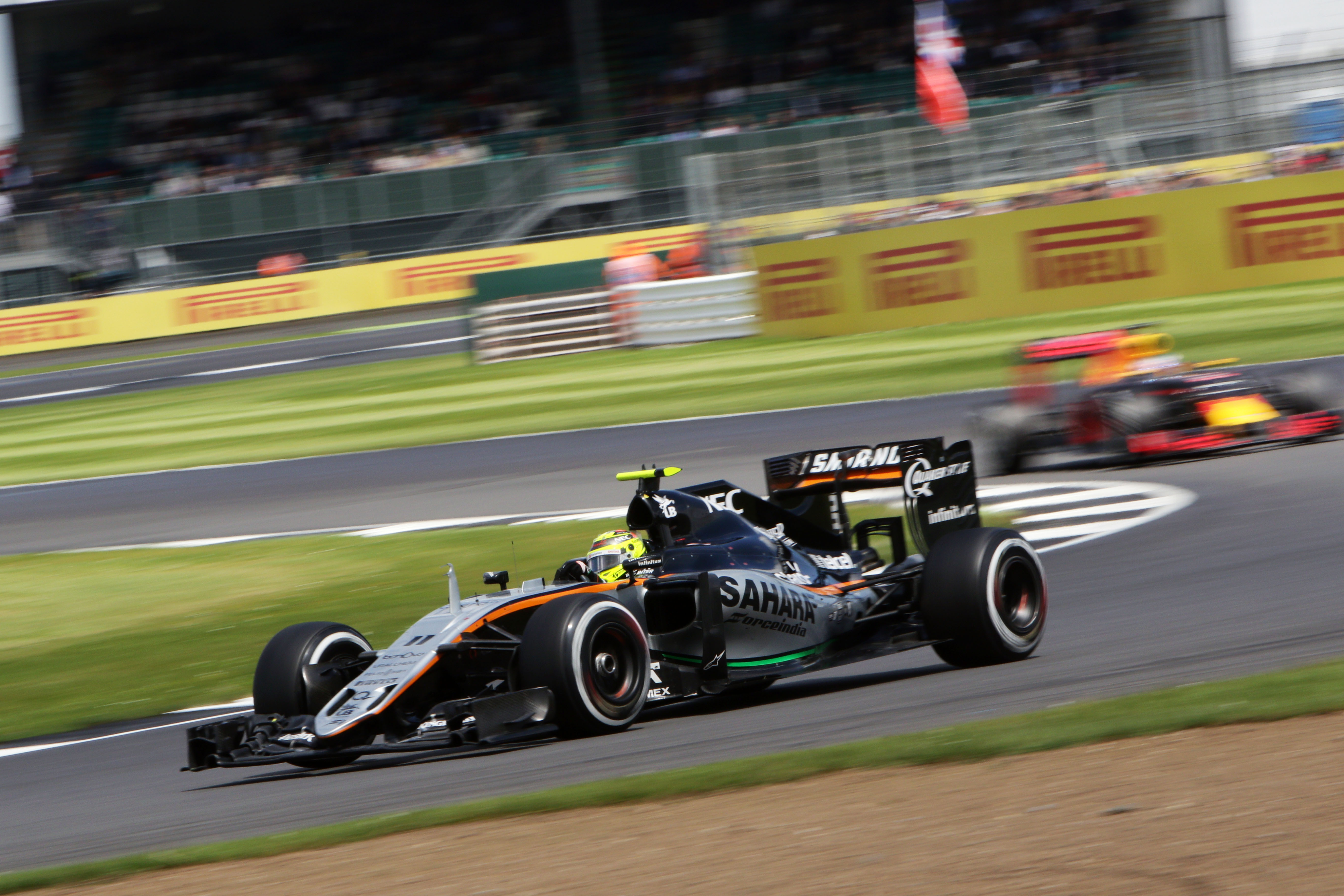 But there are also occasions when the difference in degradation allows the soft starters to run long enough to force those starting on mediums to make their first stops in response to them. In those circumstances, any advantage or disadvantage is broadly neutralised.

This is why, generally, the teams in the mix to be on the fourth to seventh rows don’t deliberately hold back in an attempt to gain free tyre choice – on top of the fact that attempting to hit the magic 11th place by design is nothing more than a crapshoot.

The idea of dropping this rule has been floating around for a couple of years now and it’s a surprise that it remains in place this year. Part of the problem is finding a way to ensure strategic variety and good competition in a way that doesn’t have the opposite effect.

It seems free starting tyre choice for all is the path that will be chosen, although it’s worth noting that this puts F1 back to square one in terms of strategy. There was, after all, a reason the rule was adopted in its initial form back in 2010 in the first place.

The hope will be that the 2022 technical regulations spice up the racing enough that measures like this one aren’t necessary. But despite the good work done in researching and formulating those regulations, it remains to be seen whether that is really the case, which perhaps explains the hesitance to commit wholeheartedly to this change.