Jenson Button is not the first past world champion to take up a role with a Formula 1 team with a vague title.

The new Williams special advisor is the latest in an illustrious line of drivers who have joined up with teams after retirement in a range of capacities to offer the benefit of their experience and their off-track skills.

But those roles have varied a great deal – from the genuinely involved to the very much decorative.

Here are six F1 champions who were given high-profile roles with top teams in retirement, albeit with varying levels of actual responsibility. 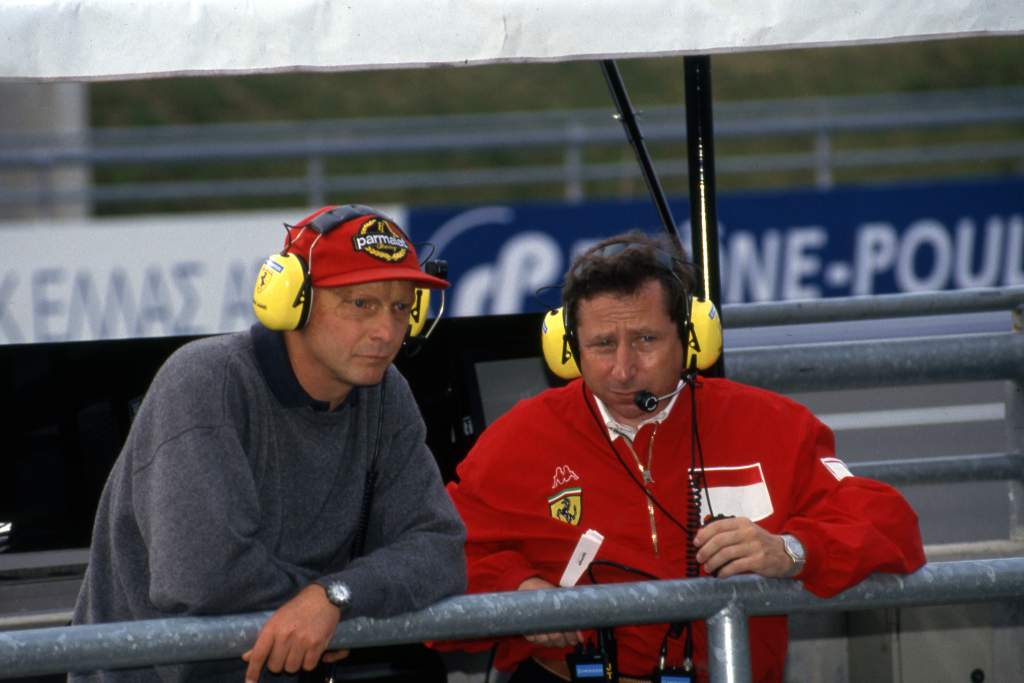 As part of his mission to get the Formula 1 team back to the front, Ferrari president Luca di Montezemolo appointed Niki Lauda as strategic advisor in 1993.

Lauda won the world championship in 1975 and ’77 when the Ferrari team was run by di Montezemolo, making him the logical choice. 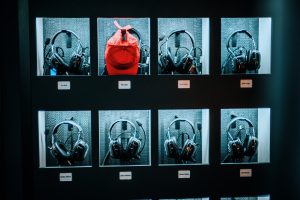 Lauda regularly attended grands prix with Ferrari and retained the position through the early years of the Jean Todt era.

He left his role in 1997 having not always seen eye-to-eye with Todt.

By the standards of other jobs on this list, Lauda was relatively involved with Ferrari’s workings during that stint – but it wasn’t as full-on as his subsequent stint as Jaguar’s outright team boss or his more formal role with Mercedes. 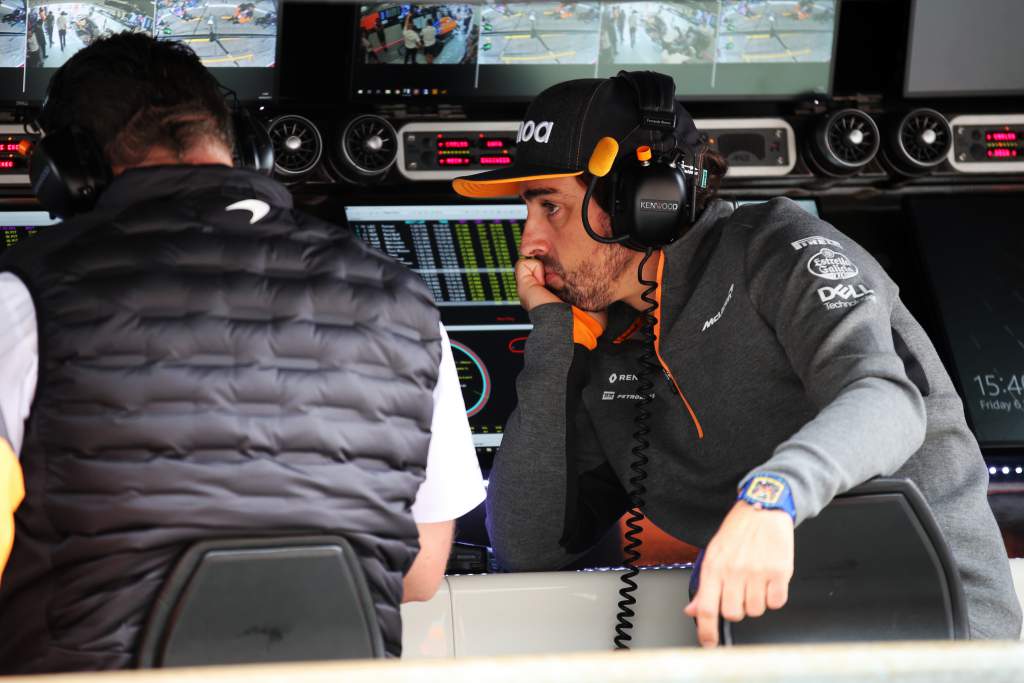 After stepping away from Formula 1 at the end of 2018, Alonso stayed connected to McLaren through what was described as a “wide-ranging agreement”. His official title was McLaren Racing Ambassador.

As part of his deal, he tested the 2019 McLaren F1 car in Bahrain and also unsuccessfully attempted to qualify for the Indianapolis 500.

His ambassadorial role came to an end after two years, although he contested the Indy 500 in 2020 for Arrow McLaren SP. 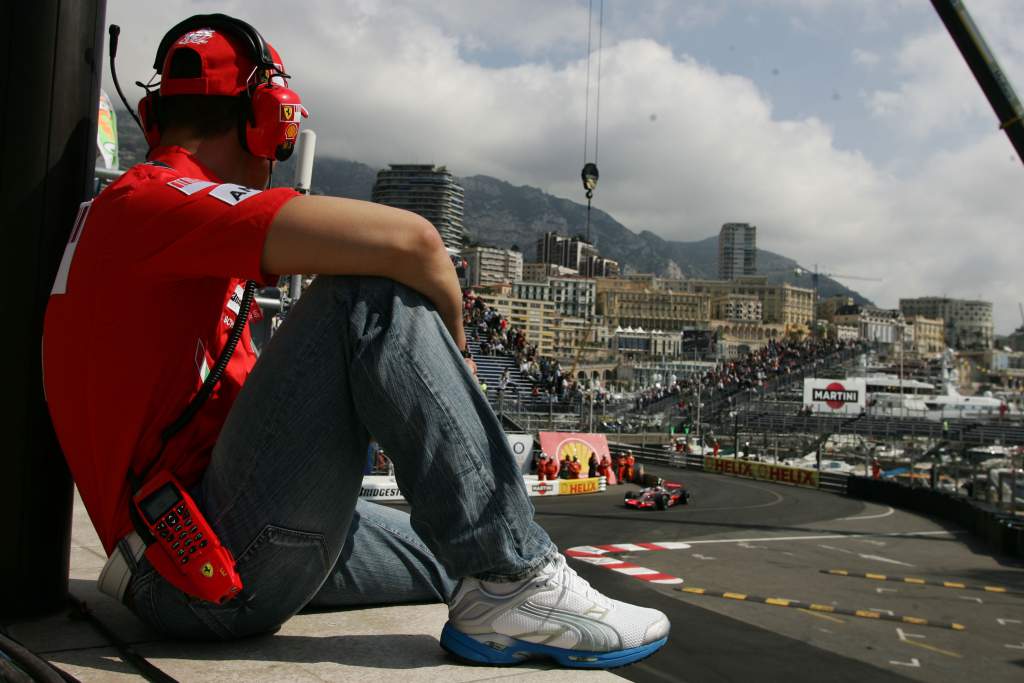 After retiring from Formula 1 at the end of 2006, Schumacher took up an advisory role with Ferrari.

As well as being used in Ferrari marketing activities and testing road cars, he occasionally got behind the wheel of F1 machinery, conducting a series of tests in late 2007 and early 2008. 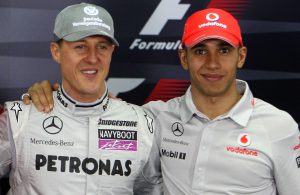 When Felipe Massa suffered life-threatening head injuries in qualifying for the 2009 Hungarian Grand Prix, Schumacher agreed to return in his place.

But this comeback attempt was called off when it became clear he was still suffering from the effects of a motorbike accident at Spanish track Cartagena earlier that year.

Instead, he left Ferrari after 13 years and made his F1 comeback with Mercedes the following season. 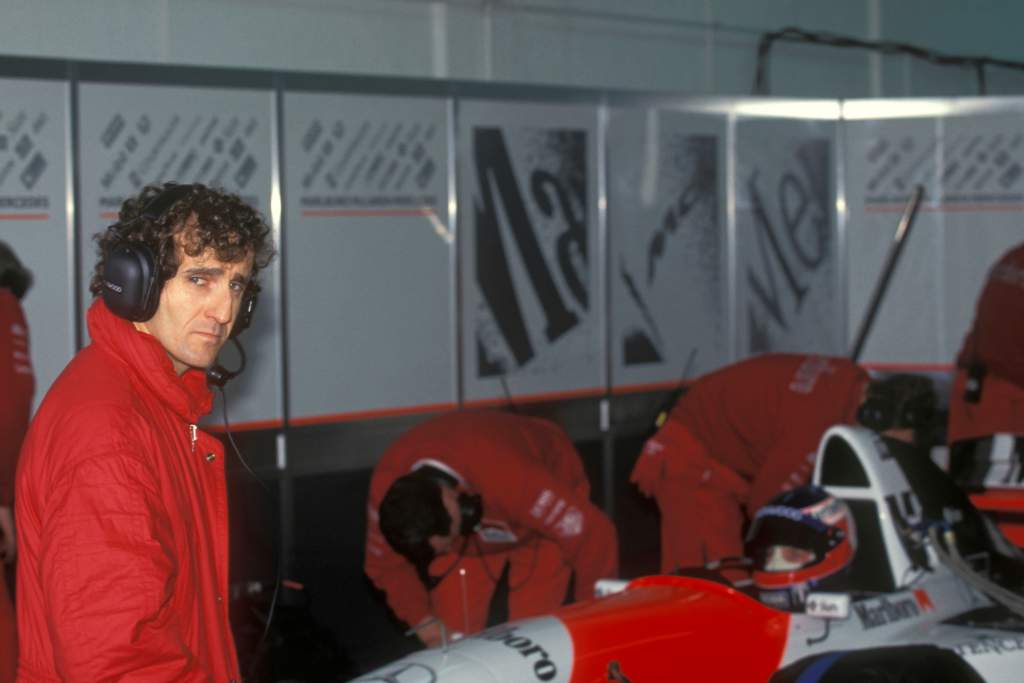 Prost turned down the chance to make a racing return with McLaren in 1996 having tested its car in September 1995, but this did lead to him taking up the position of technical advisor.

Although he wasn’t working full-time for the team, he did test and was even the first driver to shake down the new Mercedes-powered McLaren MP4/11 at Estoril in February 1996.

He also appeared at races for McLaren throughout the year, but his real focus was on his long-time ambition to run his own F1 team.

In February 1997 he completed a takeover of Ligier, which was renamed Prost.

Prost, already a Renault brand ambassador, later became an advisor to the Renault F1 team in 2016 before his role expanded. He had previously held a consultancy role with the marque after his retirement from F1 until July 1995. 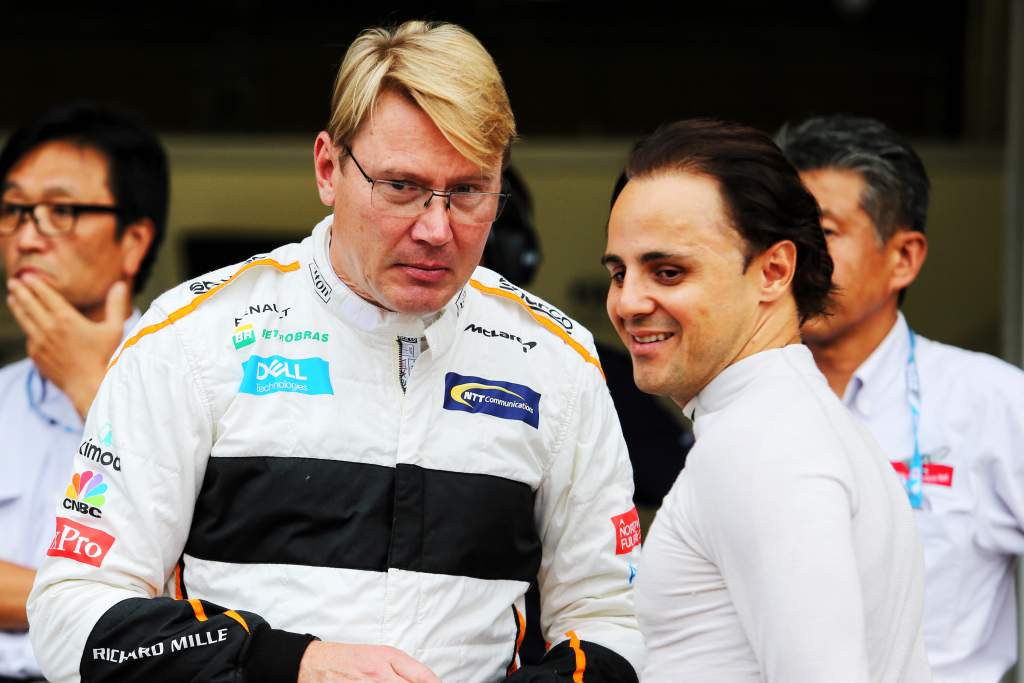 In March 2017, McLaren announced that its 1998 and 1999 world champion Mika Hakkinen had been appointed as ‘partner ambassador’.

As the title suggests, the role doesn’t involve direct input into the F1 team but instead is one of multiple ambassadorial positions he holds with companies. 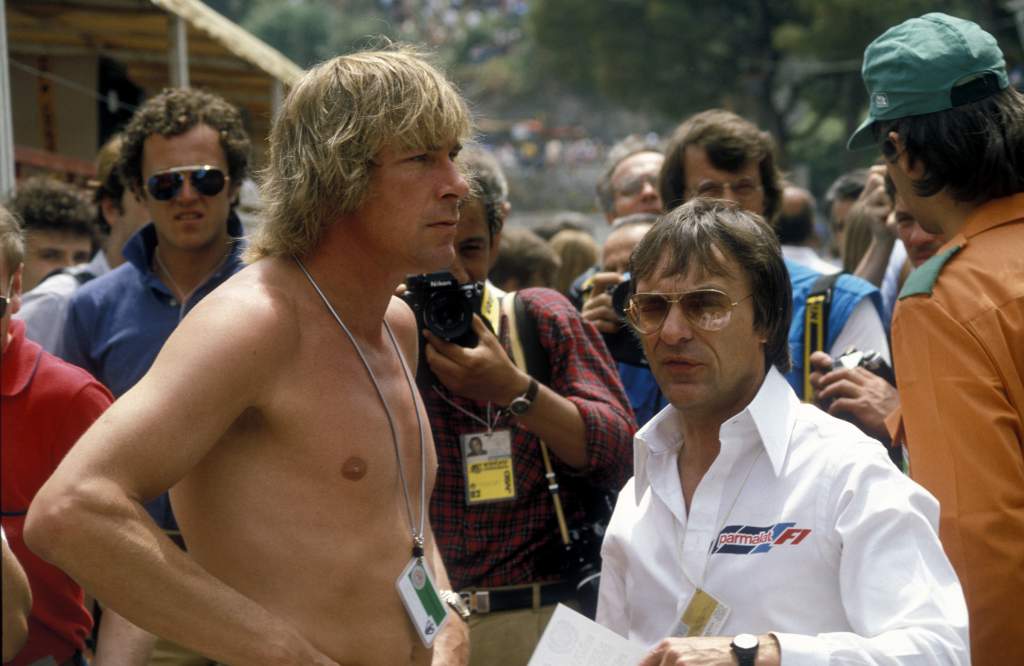 While not attached to a team, 1976 world champion James Hunt had an indirect impact throughout the F1 grid in his role as a Marlboro advisor and driver coach.

He was given this role by John Hogan, whose influence on grand prix racing was profound given Marlboro’s prodigious spending on F1. And Hunt proved he had a good eye for a driver, with Hakkinen among those he championed. 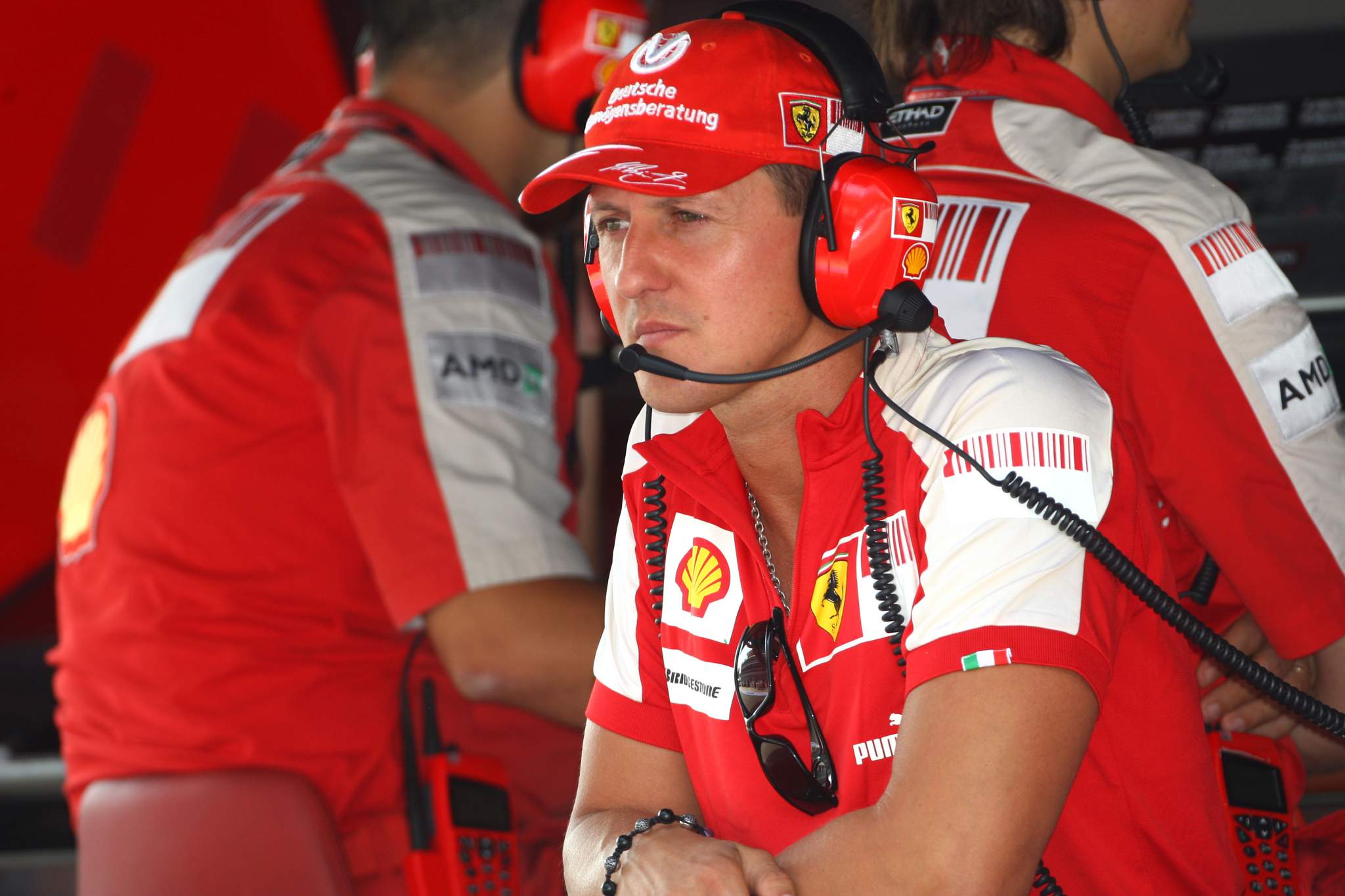