Formula 1’s carry-over of car designs into 2021 will be managed by a token system that will freeze the design of some parts before the 2020 season even starts.

A few years ago, tokens were used to restrict development on F1’s new ultra-complex V6 turbo-hybrid engines. Now a token system is back, but in quite a different form.

F1’s decision to keep costs down by postponing new car rules until 2022 means all teams will need to use this year’s chassis again next season.

Development has not been banned outright, with surface-area aerodynamics allowed to be improved.

But there are tight restrictions in place elsewhere, managed by a list of homologated parts, to “significantly reduce the design, R&D and component costs” for this year and 2021.

Which parts are frozen, and when? 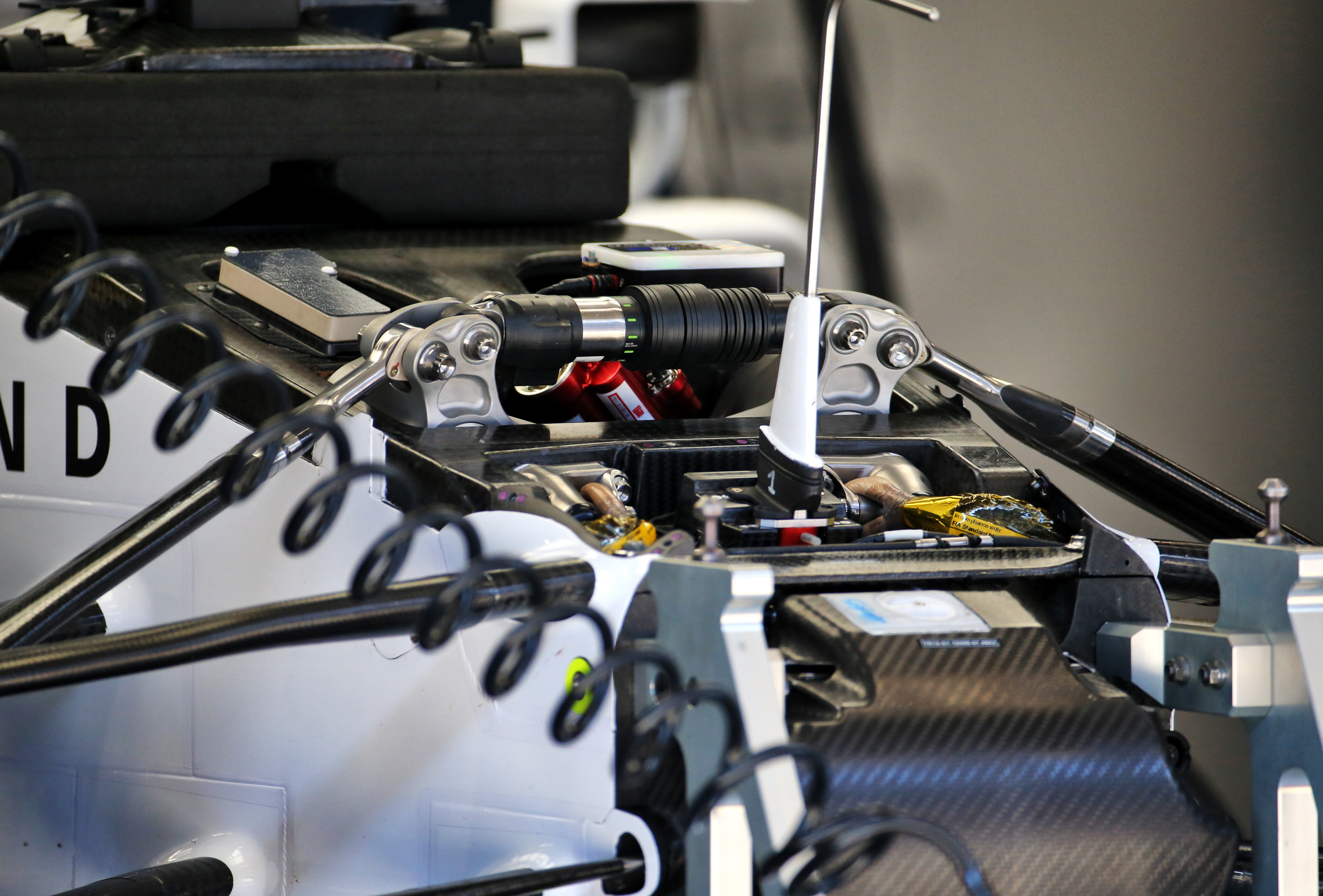 For the coming season, components are split into two groups based on when the homologation needs to be frozen.

Once the homologation is frozen, those components can only be updated between that date and the end of the 2021 season by using two tokens.

The list of frozen components is extensive, with 40 items (or groups of items) included in the sporting regulations.

When can changes be made, and how many?

Some homologated components have been afforded a value of one token, which means they can be updated twice.

Bigger components, such as inboard front and rear suspension, have been assigned a value of two tokens.

That means teams can only deploy one change in specification once the design is homologated. 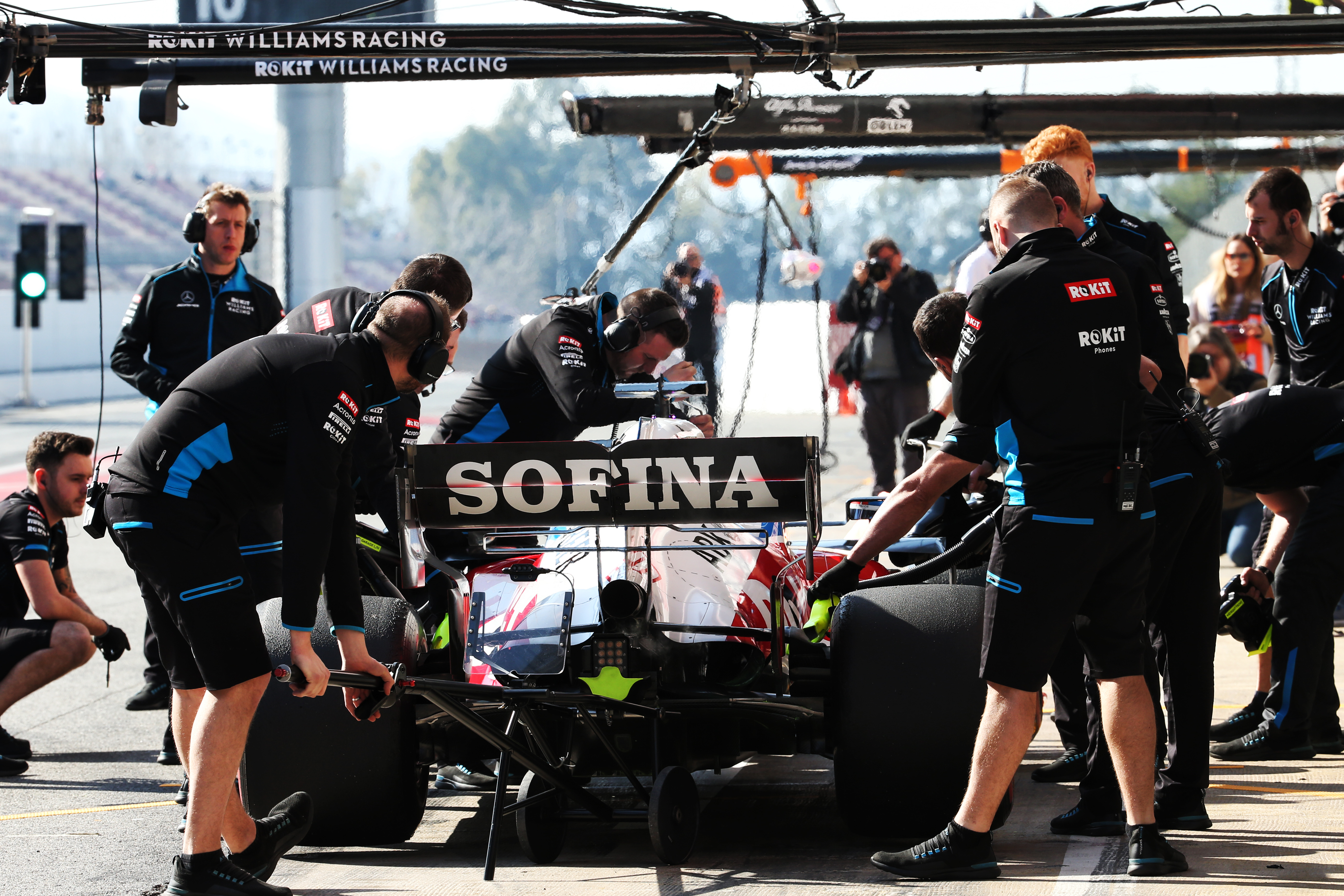 To use their tokens, teams have to hit three deadlines, starting with the intent to modify a part with an estimate on which parts the change affects and a brief description of the reasons, then providing a full specification of the changes and affected components, and eventually producing a detailed scheme of the intended changes.

But the first deadline is so early that if teams want to use a token to change a homologated part, they need begin the process of informing the FIA several weeks before the homologation is even set.

And it means any changes intended to be made during the off-season, or in 2021, will need to be established well before the 2020 campaign has ended.

Can tokens be re-used at all?

The rules state that if a team has notified the FIA of its intention to upgrade a homologated component within the relevant deadlines, and abandons it, “it will not be possible to re-use the tokens”.

If an upgraded components doesn’t perform as expected teams are allowed to change to the original specification again.
But they will not get their token back. In short, teams must be certain they wish to utilise their tokens, or they will lose them. 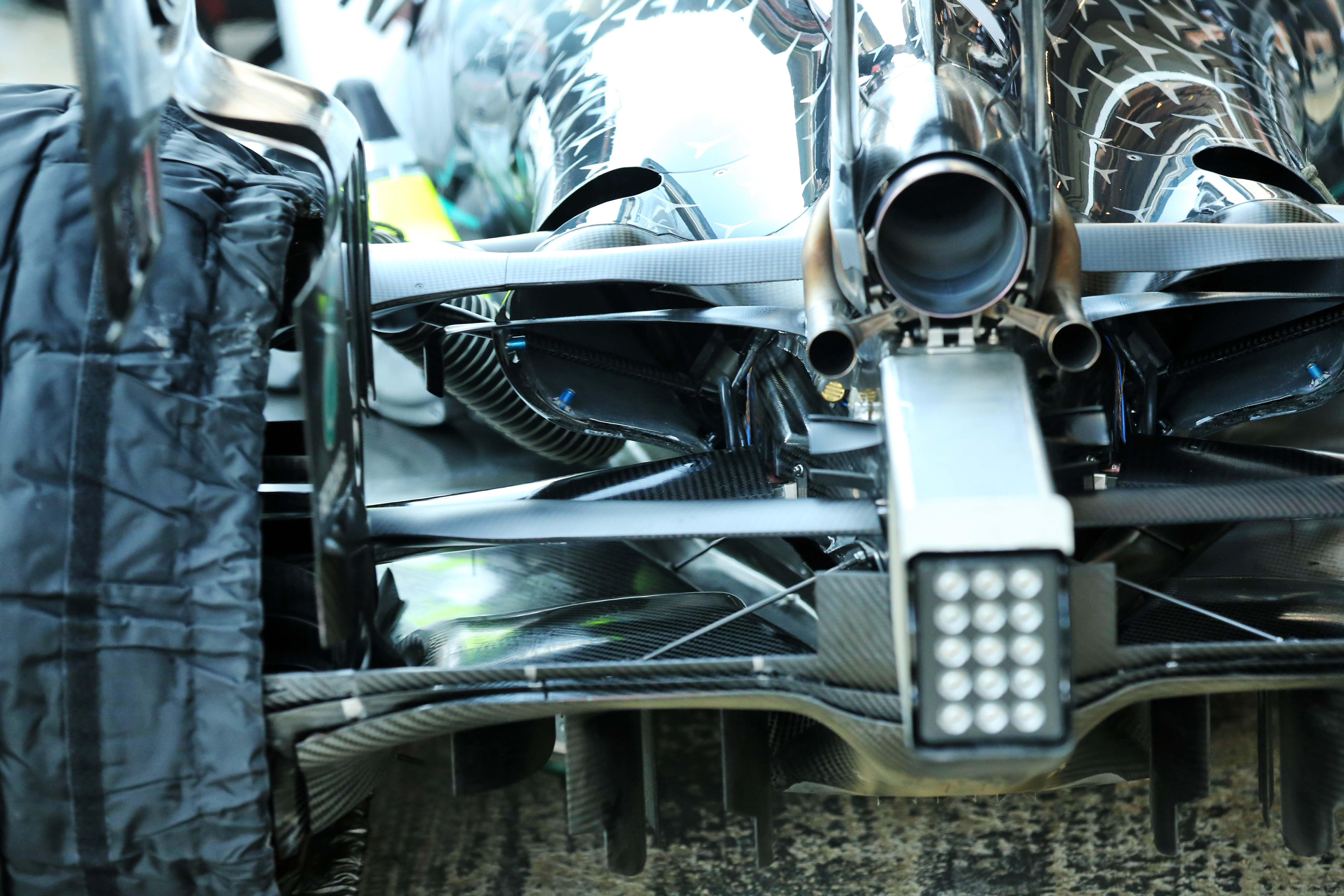 The list of homologated components grows for 2021. Outboard front and rear suspension are added to the list, as are the steering column, gear ratios, driveshafts and other ancillary components.

These new homologated components will be designated R1-2021 components, in that their specification is frozen at opening practice for the first round of the season.

They will not allowed to be updated all year.

Are there any exceptions to all this? 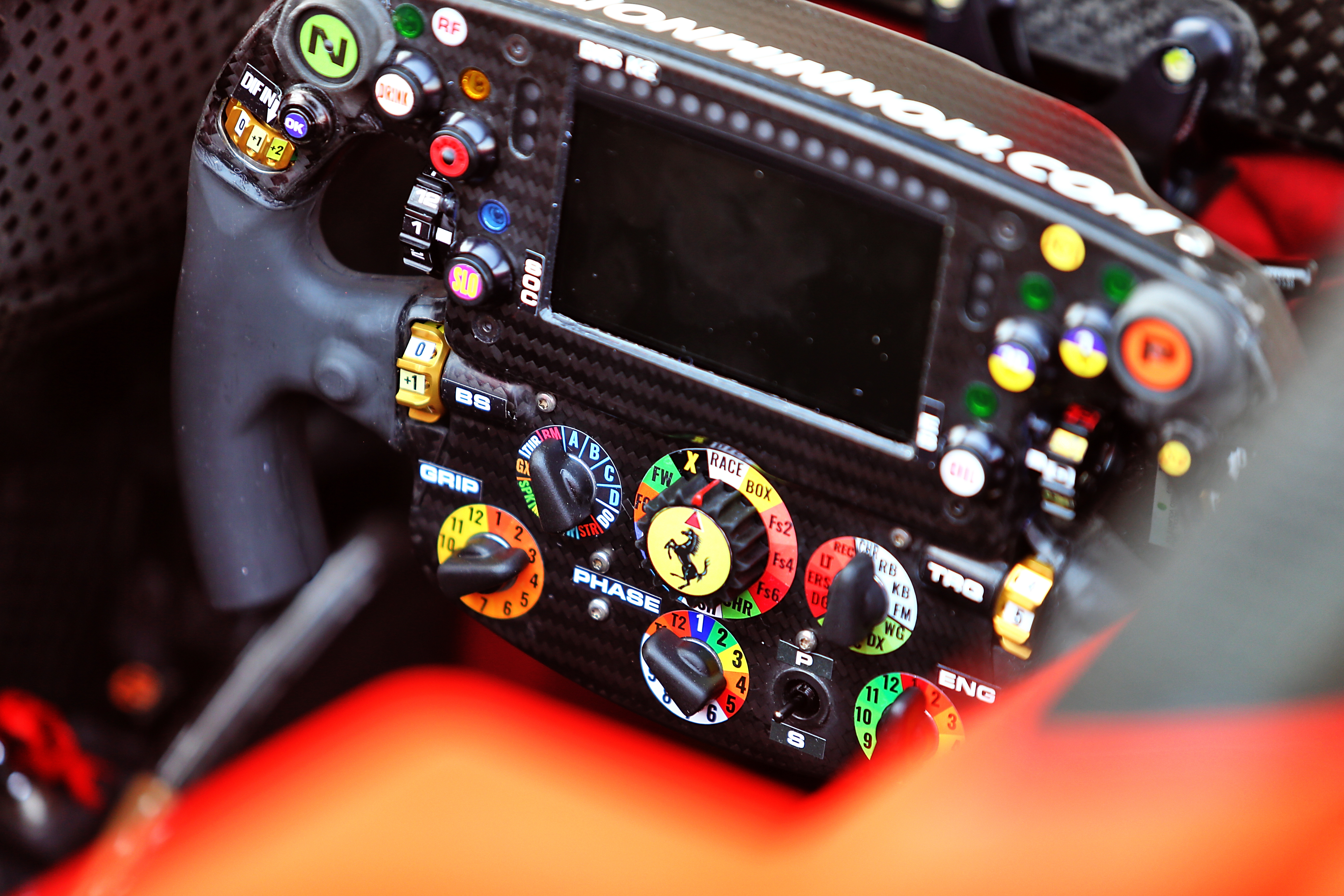 There are multiple exceptions outlined in the new regulations. First, minimal changes will be permitted for safety, reliability or cost reasons.

If a driver is uncomfortable or there is a change of driver – as Ferrari will have with Sebastian Vettel making way for Carlos Sainz Jr, for example – then change is permitted, but not to make things easier for the driver, such as changing the switch layout on the steering wheel to give them more options.

Changes of supplier are also accounted for if the existing homologated component supplier can’t continue supplying the part of the sub-assembly. But the new specification “must be as close as possible” to what it replaces.

Any changes caused by rule tweaks, legality fixes or the installation of FIA-mandated components, will be permitted without token use.

“Minimal” set-up options are allowed, if these “do not constitute a fundamentally new design or specification”. Similarly, “minimal modifications” will be allowed to a finish homologated component, as long as it does not have “a significant cost or functionality implication”, including no performance or weight improvement.

What about customer teams? 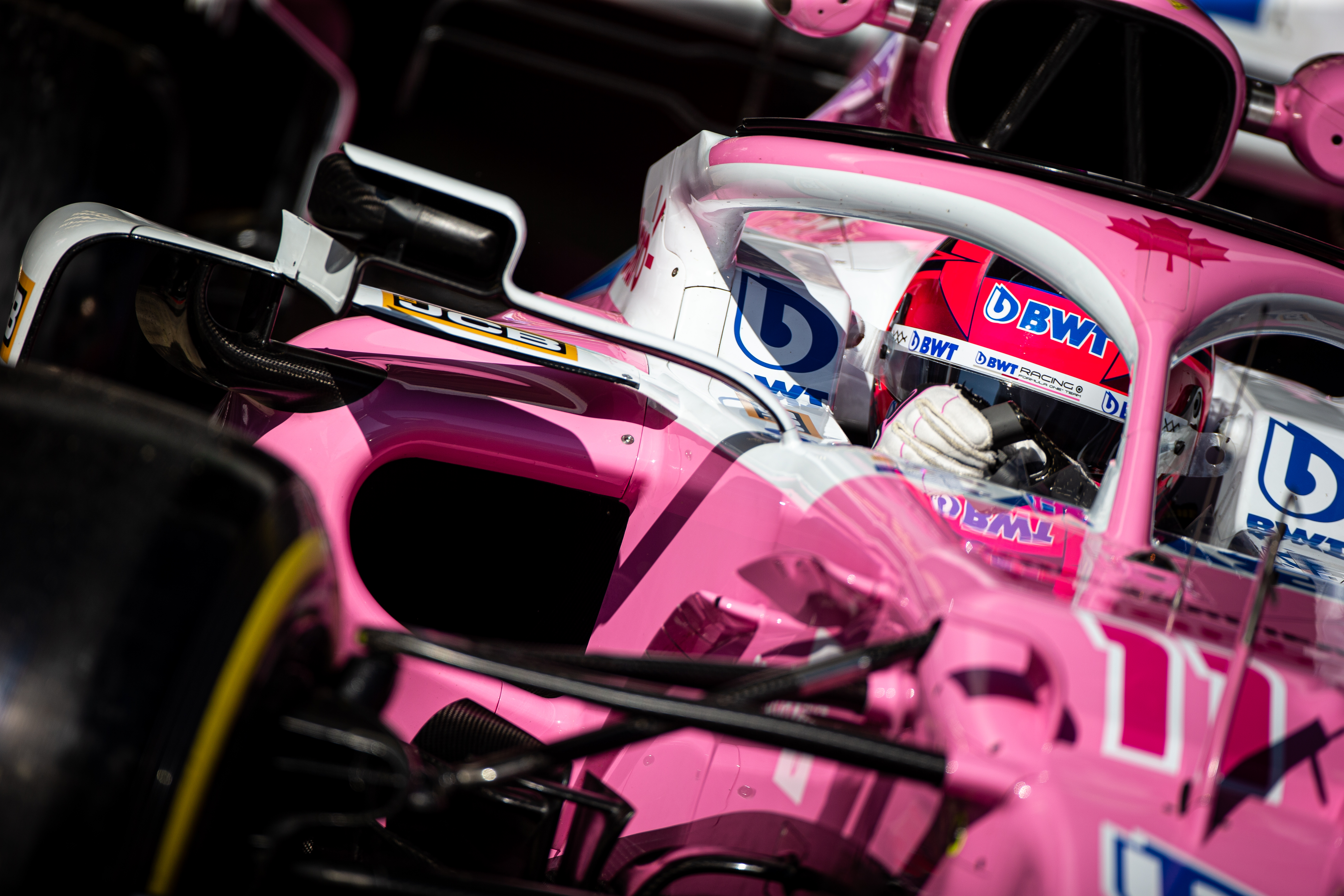 However, the FIA says that in this case the supplying team “should use their best endeavours” to ensure such an update and use of tokens isn’t mandatory for the customer.

If a team like Racing Point has used the 2019 specification of Mercedes’ component during the 2020 season, it can upgrade to the 2020 specification for 2021 without the use of any token.

51 mins ago IndyCar, Junior No Comments