Russell: Reversed-grid race would've made me look an idiot - The Race
Skip to content
Formula 1

Russell: Reversed-grid race would’ve made me look an idiot

F1 pushed for the second races of its double-header events at the Red Bull Ring and Silverstone to use an experimental format in which qualifying would be replaced with a sprint race using a reversed-championship-order grid.

This failed to gain the unanimous agreement from teams that was required, with Mercedes holding out against it.

Russell is currently last in the championship, with his best 2020 result so far of 16th in the Styrian Grand Prix worse than the other three non-scorers’, so he would be on pole for any event held with a points-reversed grid.

But he made clear that starting on pole in a Williams was not appealing even though it might have been expected that drivers in tail-end teams would favour the format.

“Some would think being in the slowest car I’d want a reverse-grid race,” said Russell. “It’s actually completely the opposite.

“If I was in the quickest car I would want a reverse-grid race because it will make me look like a hero going through the field, lunging everyone from miles back.

“But for me in the slowest car on the grid, sat at the front like a sitting duck, I’ll be made to look like an idiot.

“So I’m actually very pleased we don’t have a reverse-grid race.”

He described the proposed format “a bit too gimmicky” for F1. 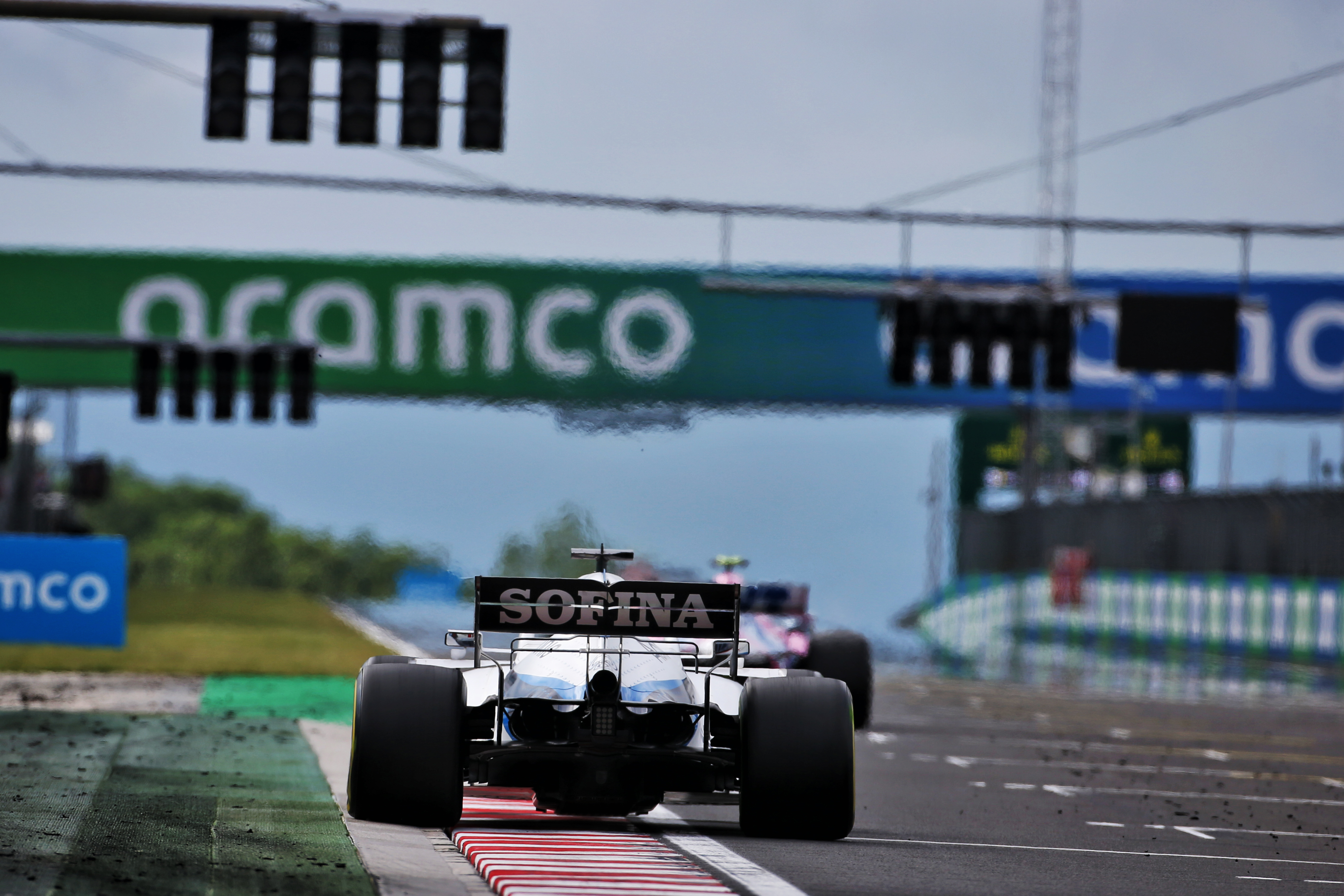 Russell said reversed grids in feeder series – such as the top eight in F2 and F3 feature races being reversed for the sprint race grid – were acceptable, but still had drawbacks.

“I think it’s great for F2 and F3, when you are a younger driver, learning your trade, you are in equal machinery and it gives you a second opportunity throughout the weekend,” he explained.

“But equally, in those championships I feel like it’s unfair when some drivers win three races a year but they are three sprint races, or three reverse-grid races, because it’s fallen correctly for them.

“They’ve finished seventh or eighth in a number of events and they find themselves on the front row in Monaco and go off to win a race in Monaco, which lives long in the memory, when a driver who potentially finished second or third and is much more deserving of a race win in Monaco doesn’t get that joy.” 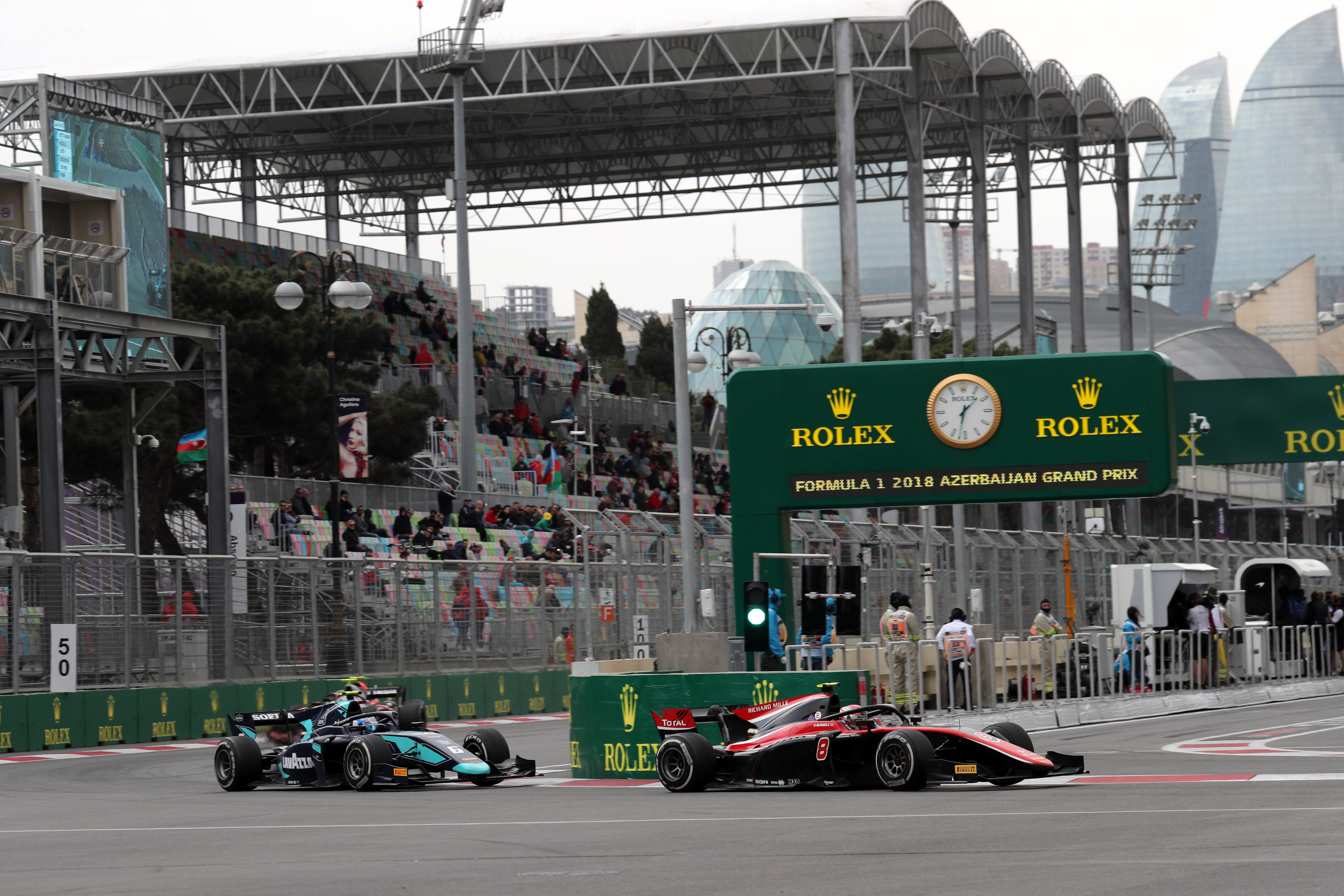 Three of the seven wins Russell took on his way to the 2018 F2 title were in the reversed-grid races, but none came from pole position. His first such victory, in Baku, was achieved from 12th on the grid, with the other two sprint wins coming from fifth-place starts.