George Russell will replace Lewis Hamilton at Mercedes in Formula 1’s Sakhir Grand Prix, with Williams releasing him to join the world champion team and replacing him with Jack Aitken.

Hamilton has tested positive for COVID-19 and will miss the penultimate round of the 2020 season, and potentially the finale in Abu Dhabi as well.

Mercedes identified its protege Russell, who is in the second season of a three-year Williams deal, as its favoured replacement, though reserve driver Stoffel Vandoorne had flown from Valencia Formula E pre-season testing to be in Bahrain as planned.

Discussions with Williams to free Russell from his commitments with F1’s last-placed team were successful though, and Williams reserve Aitken will instead take his seat at Williams for the weekend.

It means Russell, yet to score a point in F1, will swap one of the slowest cars on the grid for the one that has comfortably won both championships this year.

He has extensive testing experience with Mercedes since 2017 but has not driven the W11. 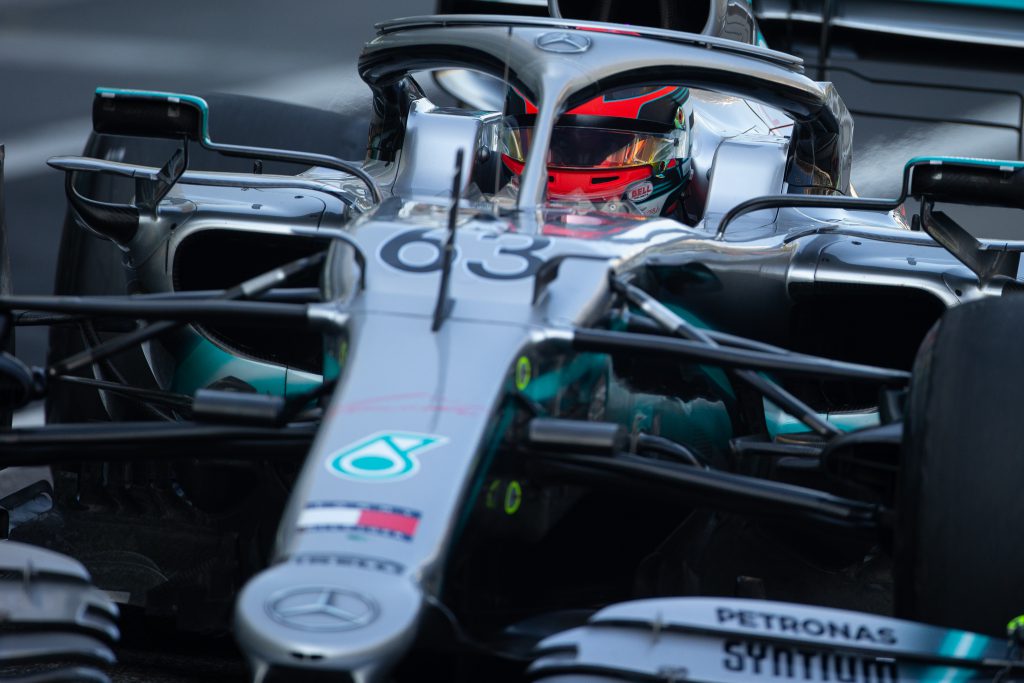 Despite that, expectations for the highly-rated 22-year-old will be substantial.

It is a huge opportunity for Russell to not only score his first points in F1 but potentially a first podium as well.

He will also be able to impress Mercedes in the same machinery as Valtteri Bottas, Hamilton’s wingman since 2017 and a driver Russell had been in contention to replace for 2021 before Williams intervened and activated its right to keep him for a third season.

“Firstly, I want to say a huge thank you to everybody at Williams for giving me this opportunity,” Russell said. “I might be wearing a different race suit this weekend, but I’m a Williams driver and I’ll be cheering my team on every step of the way. I see this as a great chance to learn from the best outfit on the grid right now and to come back as an improved driver, with even more energy and experience to help push Williams further up the grid.

“A big thank you also to Mercedes for putting their faith in me. Obviously, nobody can replace Lewis, but I’ll give my all for the team in his absence from the moment I step in the car. Most importantly, I wish him a speedy recovery. I’m really looking forward to the opportunity and can’t wait to get out on track this week.”

Aitken, who will be making his F1 debut, was runner-up to Russell in GP3 back in 2017 and also has a Formula Renault Eurocup title on his CV.

Having switched from Renault’s junior academy to a reserve role at Williams ahead of this season, he has embarked on his third campaign in F2 but has not been able to contend for the title, having bagged only a couple of podiums so far despite race wins in both of his previous campaigns.

“I’m absolutely over the moon to have the opportunity to make my debut with Williams this coming weekend and I am extremely happy for George to have his chance too,” Aitken said.

“I really mean it when I say I’ve felt very much at home here since I joined Williams earlier this year, so to get my chance to help the team try to achieve that elusive points finish is an extremely satisfying occasion to say the least.

“I’ll be doing all I can to prepare in the coming days, but truthfully, I feel like I have been ready since Melbourne. I also want to wish Lewis well in his recovery, and good luck to George getting the chance to drive the Mercedes this weekend.” 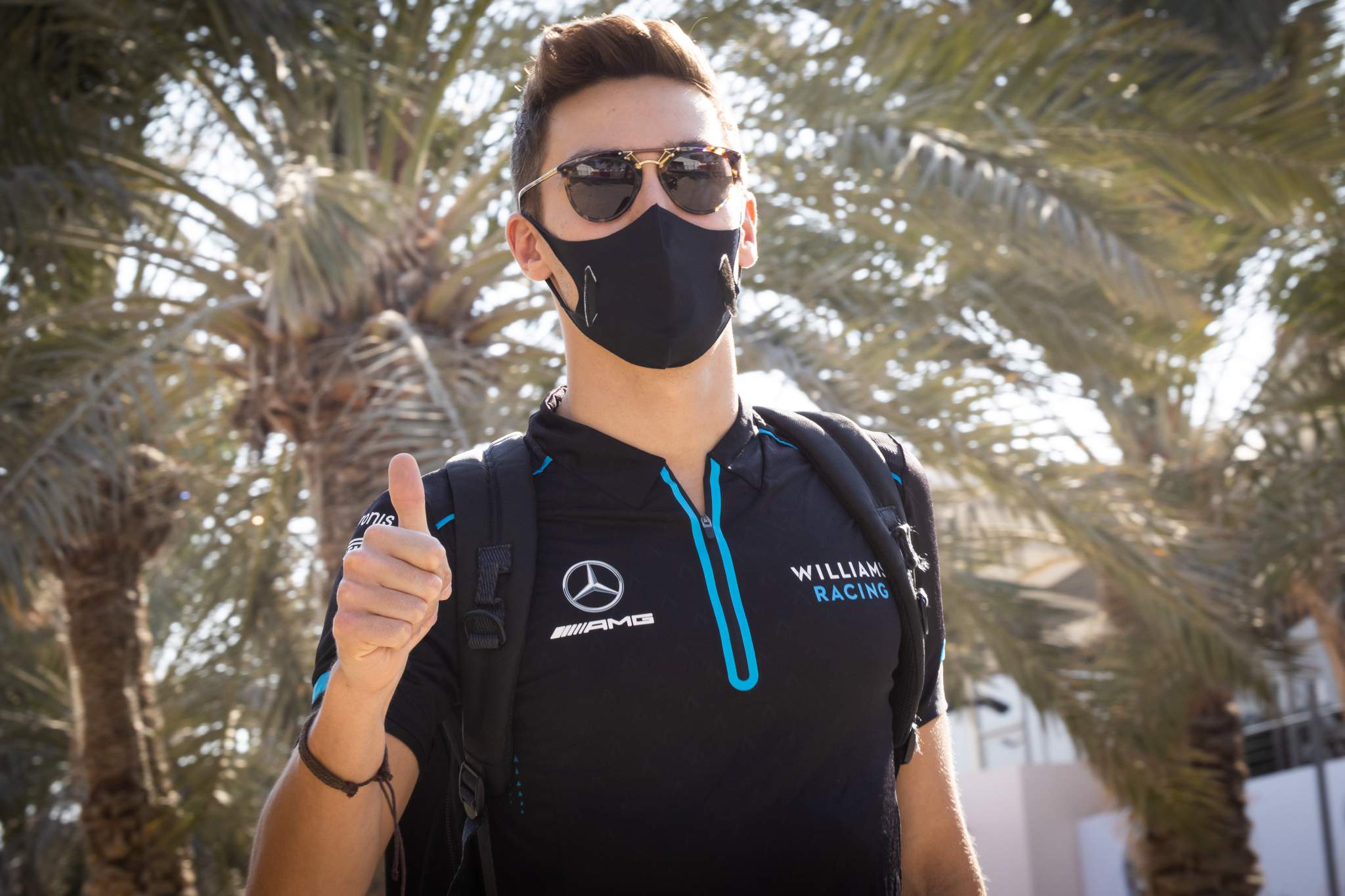