Nico Rosberg has entered a team in the new electric off-road series Extreme E, rekindling his rivalry with ex-Formula 1 team-mate Lewis Hamilton who has also entered a squad.

Monaco-based Rosberg Xtreme Racing (RXR) has revealed an entry into the inaugural season of the series which was granted FIA international status earlier this month and heads to venues where it will highlight the impact of climate change.

Rosberg is not expected to compete in the series as a driver, nor is Hamilton, who revealed his x44 entry last month. 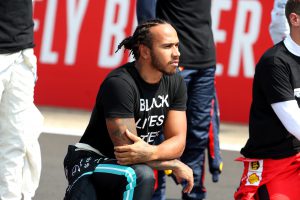 Commenting on the team’s unveiling, Rosberg said that Extreme E represents “an amazing opportunity” to raise awareness but also to “inspire action in the fight against climate change – the single biggest threat to our planet today”.

“Since retiring from F1 I have dedicated my career to sustainable technologies so to be able to combine these endeavours with my passion for racing is incredibly fulfilling,” he added.

Alejandro Agag, Extreme E Founder and CEO, said: “We are thrilled he has chosen Extreme E for his formal return to motorsport as founder and CEO of his own racing team.

“There is clearly a great synergy between Nico’s endeavours in the sustainability field and the aims of Extreme E so his team is a hugely welcomed addition to the series.” 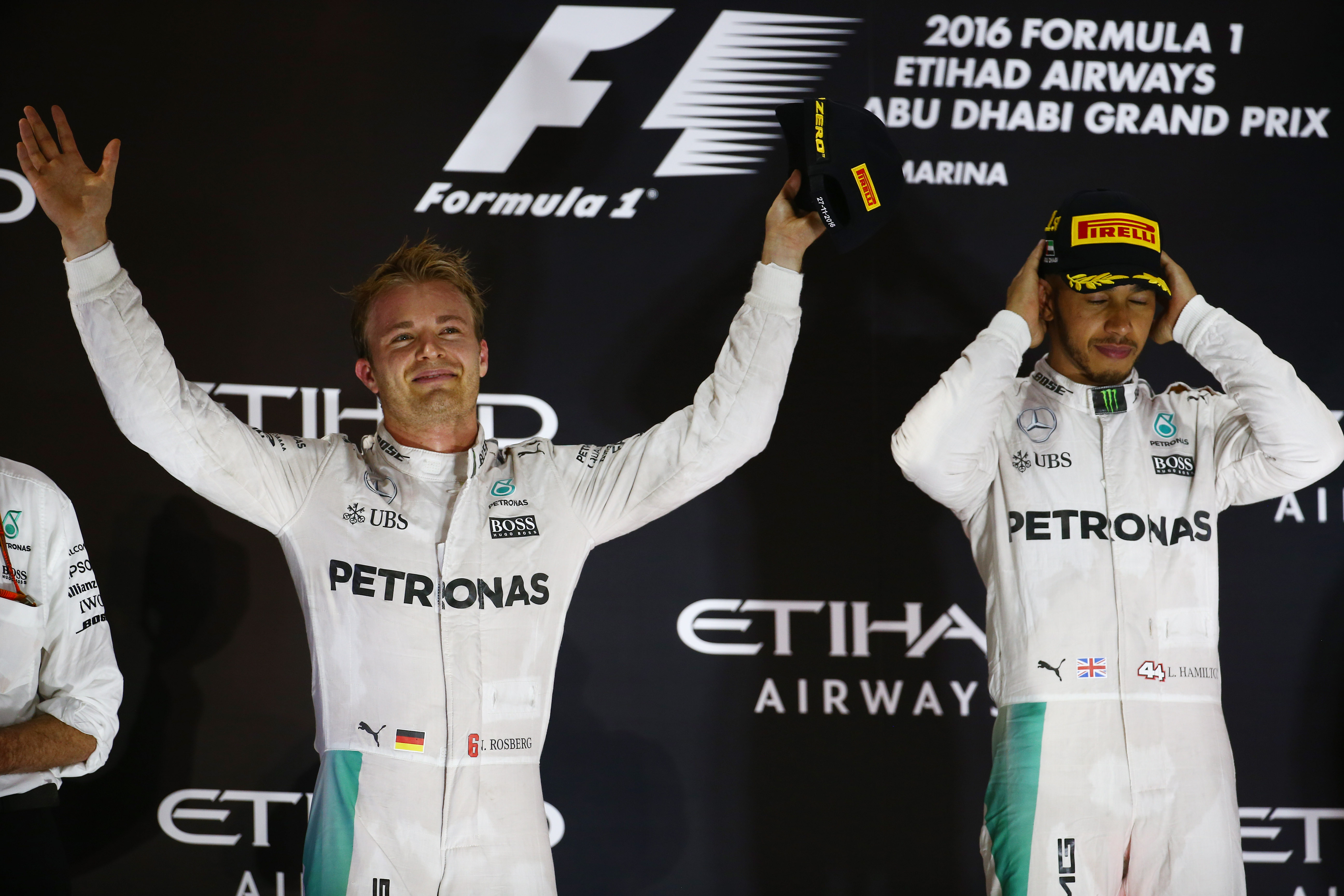 The RXR team is described as an evolution of Team Rosberg, the former DTM and Formula 3 outfit which was founded in 1994 by Rosberg’s father and 1982 F1 champion, Keke.

Since retiring from F1 after taking the 2016 title as Hamilton’s Mercedes team-mate (pictured), Rosberg has expressed an interest in sustainable technology, and founded the Greentech Festival show majoring on green technologies which debuted at the 2019 Berlin E-Prix Formula E event.

RXR’s entry into Extreme E will underline aims and objectives to ‘educate and inspire its audience to take action in the fight against climate change both internationally and locally across the five-race calendar which spans four continents.’

RXR will support the Prince Albert II of Monaco Foundation. This liaises with rural communities in Senegal to ‘monitor available water resources and the status of vegetation’. 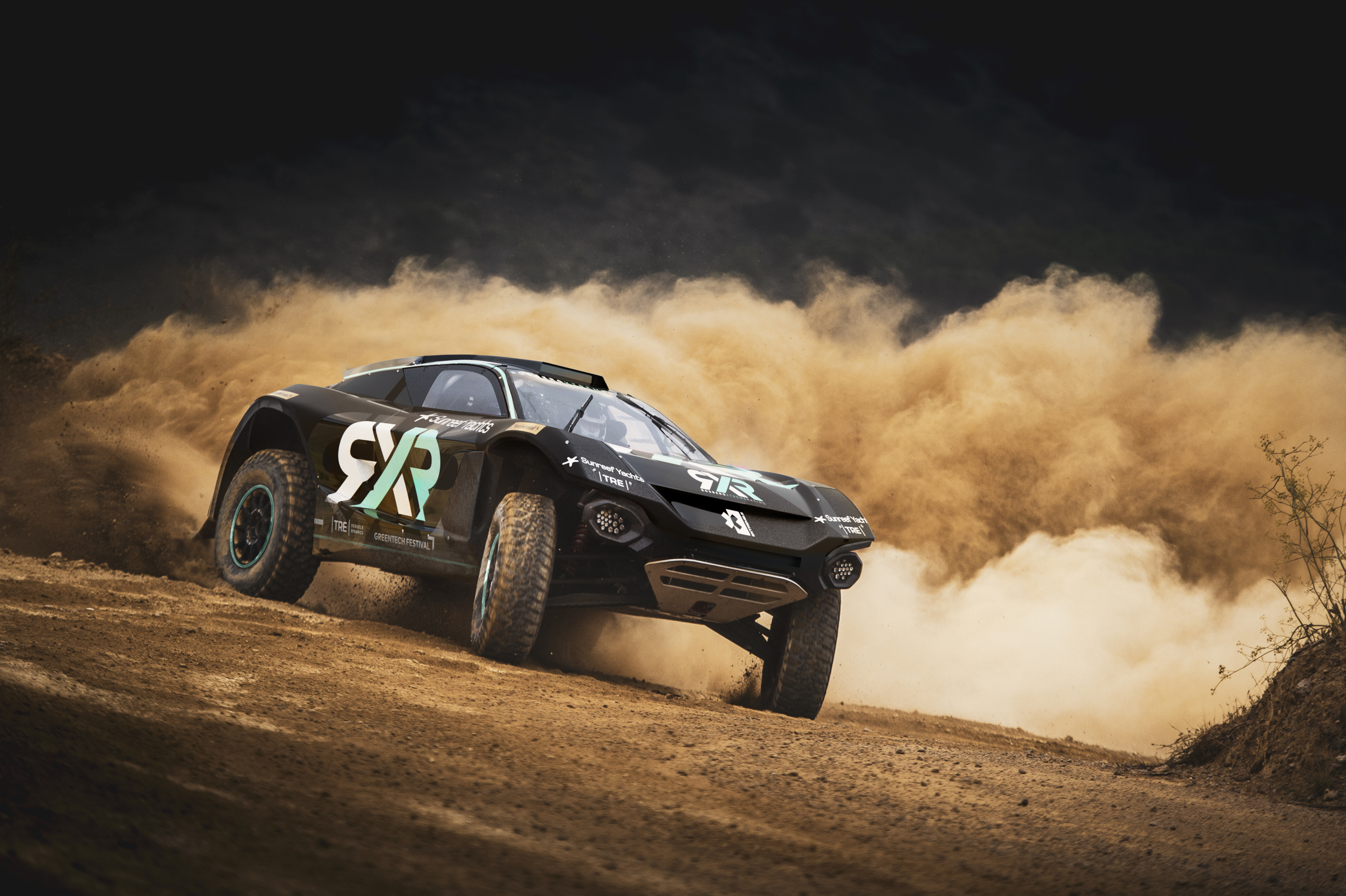 One of the six events that will be on the Extreme E schedule next year is at the Lac Rose area in Senegal close to the capital city of Dakar.

It will then visit Saudi Arabia, Nepal, Greenland and the Amazon rainforest in Brazil.

The car is expected to accelerate from 0-60mph in 4.5 seconds and produce 550bhp. Six-time World Rally champion Sebastien Ogier has been part of its development.