Mercedes’ Formula 1 rivals have acknowledged there could be a legality question mark over its DAS steering innovation under F1’s parc ferme regulations.

But initial analysis of the Mercedes steering system suggests it allows drivers to adjust the toe angle of the front wheels while on track by pushing the steering wheel forwards or pulling it back – raising a question over whether that would constitute a set-up change.

Renault sporting director Alan Permane said all teams were paying close attention to Mercedes’ innovation after it was revealed on onboard cameras during the television broadcast of testing.

“We were a little bit wide eyed and you know, ‘what’s it doing and how’s it doing it?'” said Permane.

“We did a bit of video analysis and we don’t obviously know what it’s doing, I guess James [Allison] and his men have done some something clever and undoubtedly it’s because they think there’s there’s a lap time [gain] in it.

“I’m sure they’ve been through it with probably [FIA single-seaters chief] Nikolas Tombazis, the FIA and his guys and they are happy it’s legal.

“There’s a probably a parc ferme a question mark over it.

“But I suspect that the detail lies in ‘is it steering system or is it a suspension system’ and the two in the technical regs are defined differently. So maybe that’s where the the detail is.”

Ferrari sporting director Laurent Mekies agreed that the parc ferme question was “where I’m sure the discussion is happening or has been happening”, though team principal Mattia Binotto clarified that Ferrari is not yet pursuing the FIA for any clarification over what Mercedes is doing.

Ferrari does plan to contact the FIA to consolidate its own understanding of the device.

Binotto also said Ferrari has “no idea” yet if the system offers enough of a performance benefit to make it worth the effort of Ferrari developing its own version.

Mekies added: “As far as we are concerned, we can only look at it from outside and try to estimate what it does.

“And for the rest we completely rely on the FIA to to judge whether it is legal or not, and it is a complex matter. It’s up to these guys to look at it in detail and to come to a conclusion.”

It is understood the system would only be legal for 2020 because the new rules for 2021 include this note: “The realignment of the steered wheels, as defined by the position of the inboard attachment of the relevant suspensions members that remain a fixed distance from each other, must be uniquely defined by a monotonic function of the rotational position of a single steering wheel.”

FIA race director Michael Masi declined to discuss the Mercedes steering, saying “when we’ve got a query from a respective team, we deal with them one on one on that basis”.

He declined to confirm whether the relevant section of the 2021 rules was an addition in response to this device or any initial Mercedes approach about the idea last year.

Both Mekies and Permane were content that there is no safety concern over the DAS, dismissing comparisons with the F-Duct concept that required drivers to take one hand off the steering wheel to close a vent that changed the rear wing characteristics for a straightline speed boost.

“The thing with the F-Duct was people were concerned about the driver driving one-handed, especially in high-speed corners,” said Permane.

“I’m sure [Mercedes] haven’t designed and made a system that they feel is unsafe. I doubt safety will come into it.”

Masi added: “From an FIA perspective, at the end of the day safety is our number one element so if there’s any questions regarding the safety side of it rest assured that that is the highest priority from our side.” 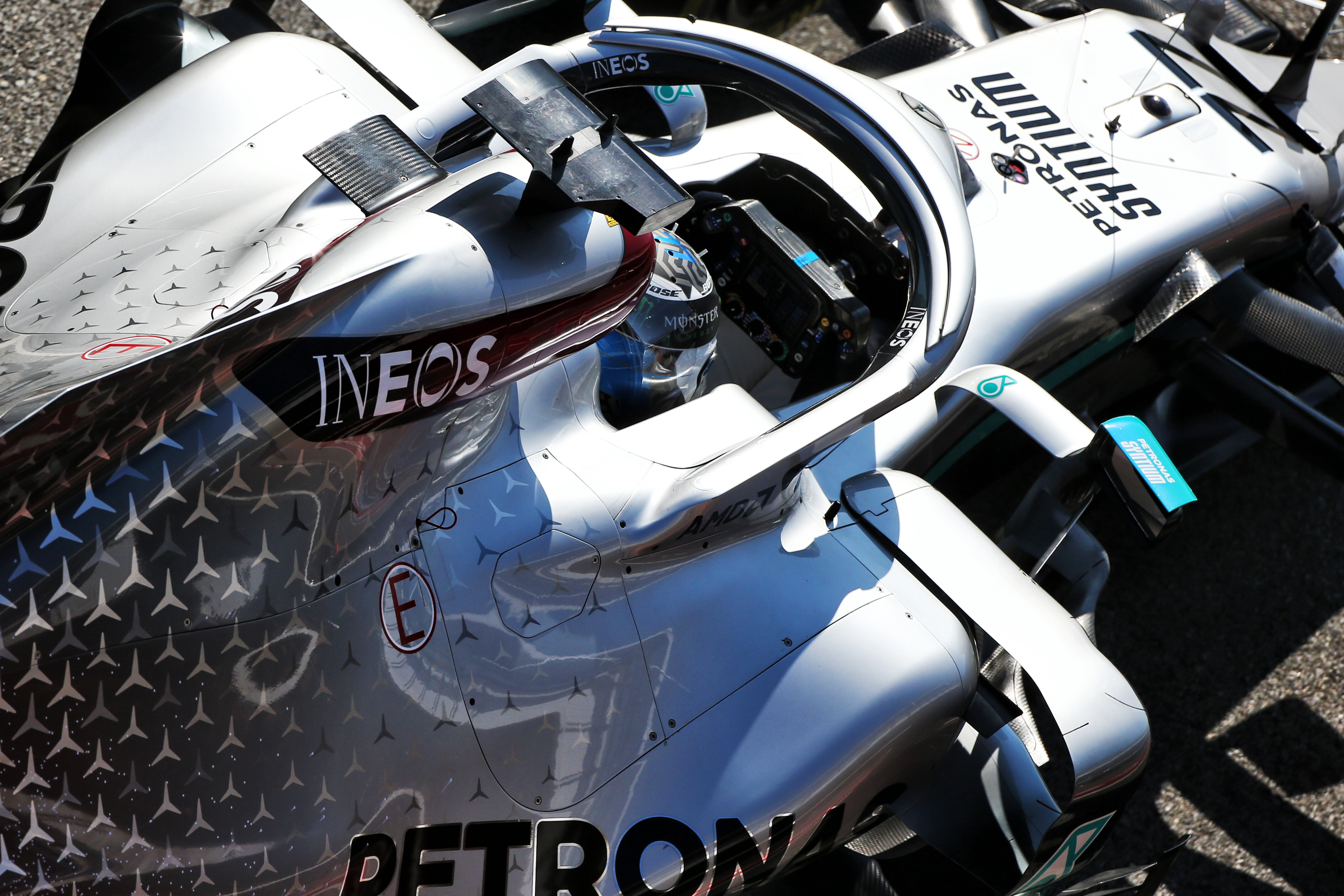