Renault to become Alpine, race in 'new colours' from 2021 - The Race
Skip to content
Formula 1

Renault to become Alpine, race in ‘new colours’ from 2021

The factory Renault Formula 1 team will rebrand as Alpine from 2021 onwards, and will switch to “new colours”.

The French manufacturer has confirmed the name change on Saturday, two days after it announced plans to reorganise its brand into four “business units”, with Alpine becoming the sporting arm of the brand.

Cyril Abiteboul, who oversees Renault’s F1 programme, has been put in charge of “creating, organising and implementing” the Alpine division.

And while he stressed that any subsequent renaming of the F1 operation was down to new CEO Luca de Meo, the decision has now been formalised to rebrand the grand prix racing outfit.

“Alpine is a beautiful brand, powerful and vibrant, that brings a smile to the faces of its followers,” De Meo said.

“By introducing Alpine, a symbol of French excellence, to the most prestigious of the world’s automotive disciplines, we are continuing the adventure of manufacturers in a renewed sport. We are bringing a dream brand alongside the biggest names, for spectacular car races made and followed by enthusiasts. Alpine will also bring its values to the F1 paddock: elegance, ingenuity, and audacity.” 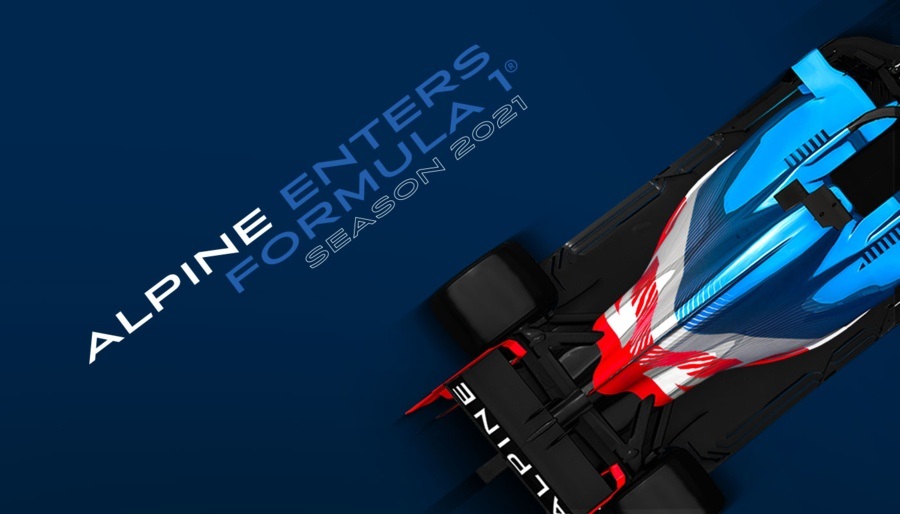 The hybrid engine that powers Renault’s works team, as well as McLaren until it switches to Mercedes units in 2021, will retain Renault branding.

“This change comes at a key moment in the trajectory of the team and the sport,” Abiteboul said, referencing the recent signing of the new Concorde Agreement governing F1 for the 2021-25 period and the introduction of new technical regulations in 2022.

“Alpine brings a new meaning, new values and colours to the paddock with the spirit of competition from other worlds and French creative agility. These will be assets in the preparation of 2022 deadlines.

“The new regulatory and financial framework will establish the conditions for a fairer motor sport in its redistribution of revenues; simpler and progressive in its governance.

“The implementation of the ‘budget cap’ will put an end to the expense race and will allow the signatory teams to be measured for their sporting value. Alpine has its place in Formula 1 and can challenge for victory.”

This will mark the fifth change of identity for an F1 team that began as Toleman in 1981 and has since raced as Benetton, Renault, Lotus and Renault again.

Fernando Alonso and Esteban Ocon are signed on as the outfit’s drivers for 2021.

Alpine was a specialist manufacturer of Renault-based sports cars, founded in the 1950s by a garage proprietor Jean Redele.

In 1962 he launched the A110 rear-engined sports car, which would go onto to international rallying success through the 1960s and ‘70s. Such was Alpine’s success in competition – including at Le Mans – that it became Renault’s unofficial competition arm.

This was formalised in 1973 when Renault bought the Alpine company, along with the Gordini company which specialised in Renault-based competition engines and enjoyed a similar relationship with the parent company. Together the Alpine and Gordini offshoots formed the basis for Renault’s 1970s assault on both Le Mans and F1, using pioneering turbocharging technology.

The Alpine brand has been retained by Renault and used for various roadgoing sports cars, with A310 and A610 models through the ‘70s-90s. The Alpine A110 designation was recently re-introduced for Renault’s latest sports car. 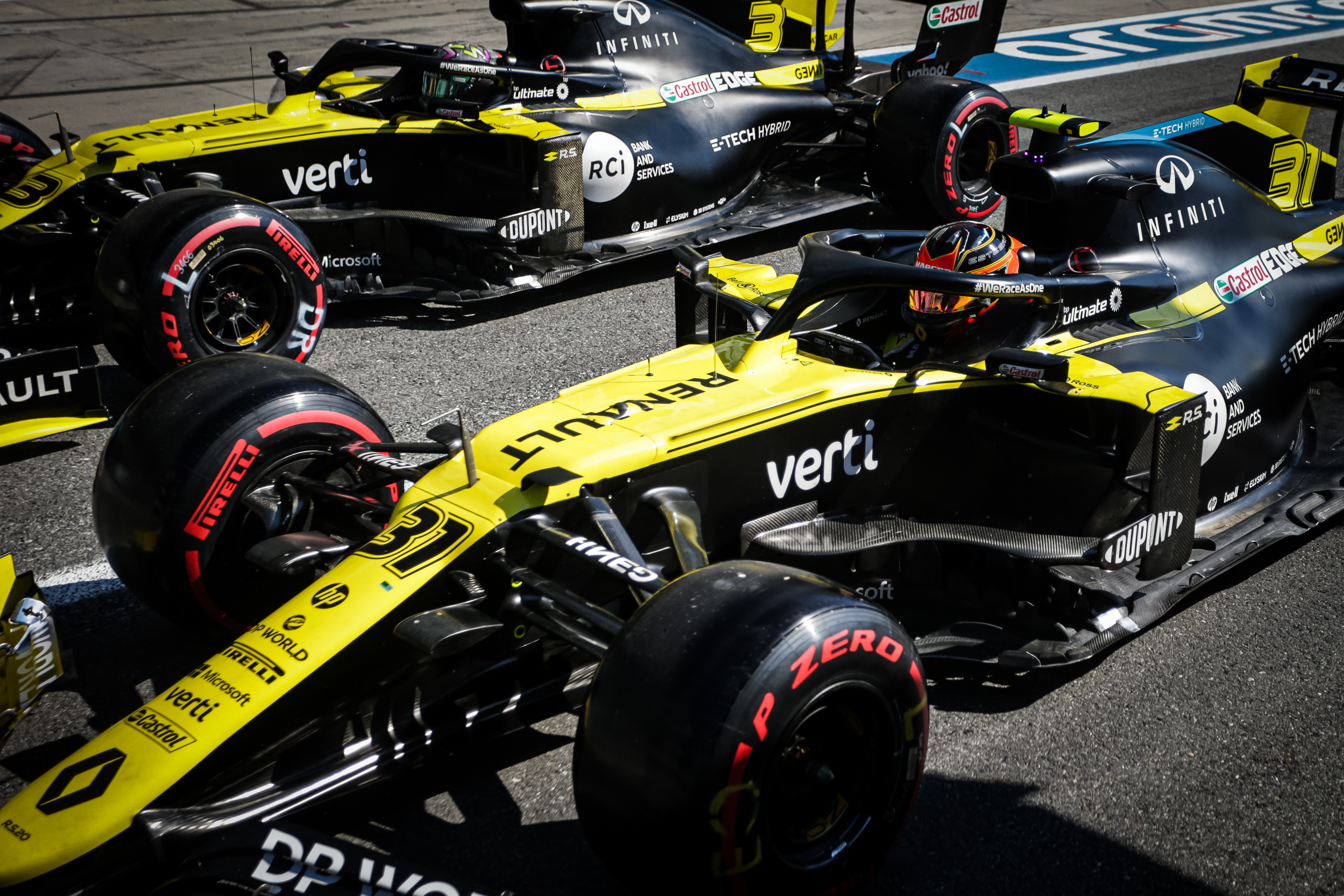