The 19-year-old Australian had been Formula Renault Eurocup champion the year before, securing a spot in the the French manufacturer’s junior programme and also joining F1 grand prix winner Mark Webber’s management company. He stepped up to F3 with Prema in 2020.

What a way to the start the day. He’s pretty happy too 😁. #RSspirit #F3 #TuscanGP pic.twitter.com/RXozz7O1XS

Like the previous season, in which Ferrari-backed Robert Shwartzman led a Prema 1-2-3 in the standings, the Italian team monopolised the title fight for much of the 2020 campaign, with Piastri and Sargeant the main title contenders.

And after Piastri finished only 11th in the first race of the Mugello finale, Sargeant entered the title showdown as the overwhelming favourite, sat level on points with his team-mate but lining up five places ahead on the grid.

Yet Sargeant’s title hopes were dashed instantaneously as he found himself sandwiched between Sebastian Fernandez and Lirim Zendeli in the braking zone at Materassi and was speared off into the gravel, retiring on the spot.

With Piastri already ahead of Sargeant in the standings, as both had scored two wins but Piastri had recorded one more second place, the Australian was now under no threat of finishing behind his Prema squadmate in the points. 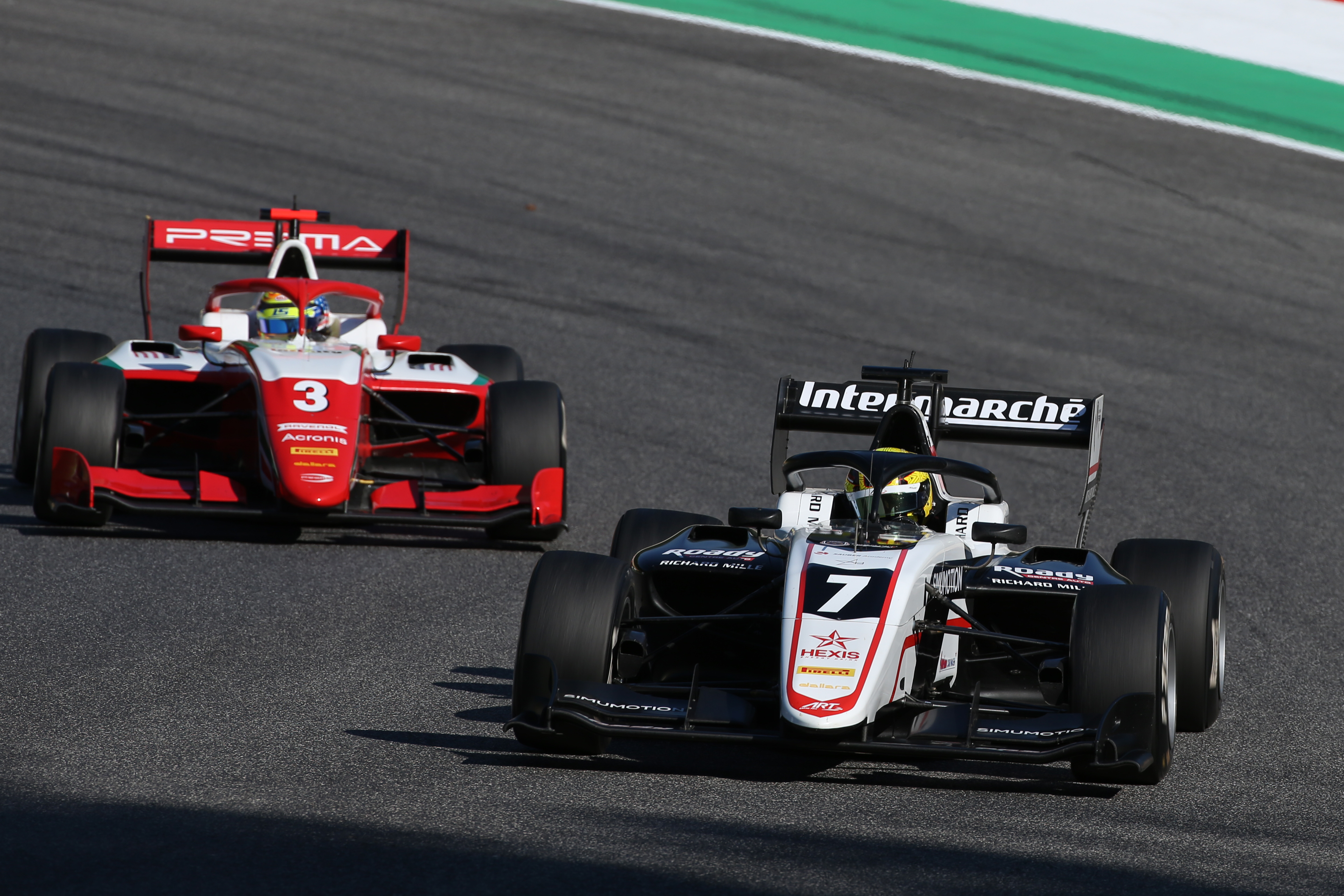 However, he was still vulnerable to Sauber junior Pourchaire – and the threat became increasingly real after the race was restarted following an early safety car period, as Pourchaire went from eighth to sixth whereas Piastri slumped from seventh to ninth, before falling behind team-mate Frederik Vesti as well.

As the race approached and passed its halfway point, Pourchaire – who was German F4 champion in 2019 – picked off ART team-mate Alexander Smolyar and Ferrari junior Enzo Fittipaldi to sit in fourth, needing just one more place to draw level on points with 10th-placed Piastri.

And this came a few laps later with a DRS-assisted pass on another team-mate Fernandez at Turn 1.

However, Piastri soon overtook a struggling Smolyar and then eased past a compliant Vesti to move up to eighth, which meant Pourchaire now had to either overtake David Beckmann for second or set the fastest lap to catch up to Piastri in the points and win the title on third-place countback.

Piastri even has the AUDACITY to take seventh on the line from Fernandez!#TuscanGP 🇮🇹 #F3 pic.twitter.com/xqUETy5E9s

The 17-year-old was unable to do either, while Piastri shored up his advantage by passing Fernandez for seventh place on the run to the line, ensuring he took the title by three points over Pourchaire and four over Sargeant.

The race itself was won by Red Bull junior Liam Lawson. 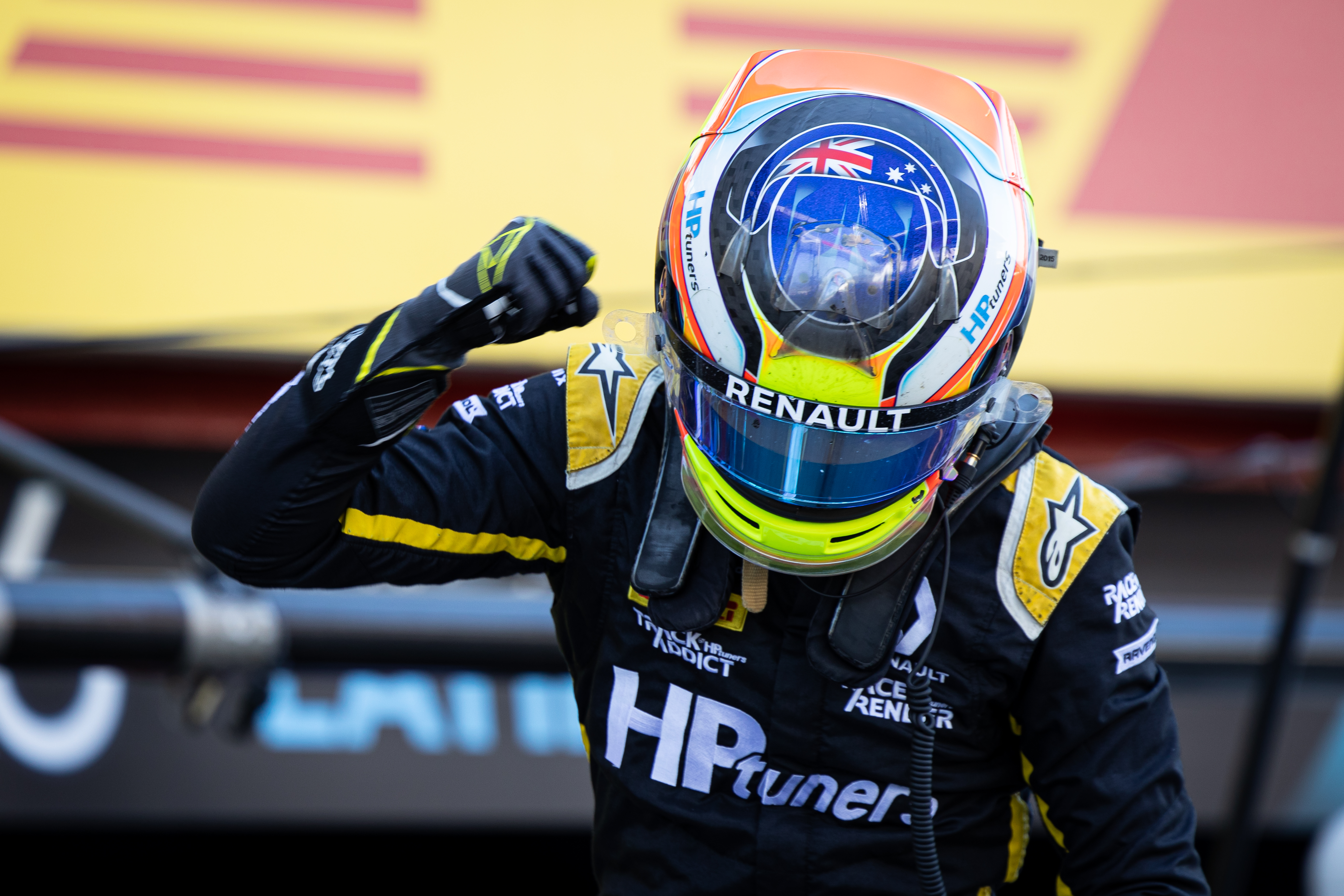