No headline times and a high mileage total have often been the hallmarks of Mercedes’ Formula 1 testing strategy, one that Red Bull appears to have adopted for 2020.

Lapping 1.7s off the pace on the C3 compound Pirellis – the tyres in the middle of the range – meant Max Verstappen and Red Bull failed to post anything like a representative time at Barcelona last week.

However, its performance in the first test was muted because it focused on “really stressing” its 2020 car, which Verstappen also says feels more “connected” than last year.

“The most important for this week was all about just doing laps and scanning and testing a lot of things on the car,” says Verstappen. “It was not about lap times.

“We just needed to see also reliability wise everything was working well and I think I can’t complain with the amount of laps I’ve done.”

The numbers bear that out, especially when compared to previous years. F1’s testing days have dropped from 12 days to eight days to six days in seven years, and the latest reduction in the allowance has forced every team to be more productive in the first week, and the numbers were up across the board – but Red Bull’s leap is enormous.

“The whole team has done a great job in turning out this car, and we’ve come here with more miles on the dyno than previously,” says team boss Christian Horner.

Comparing Red Bull’s productivity since the V6 turbo-hybrid era began in 2014 shows just why he is so happy.

The fairest way to compare Red Bull’s preparations is by average daily laps/kilometre counts since 2014, shown below. 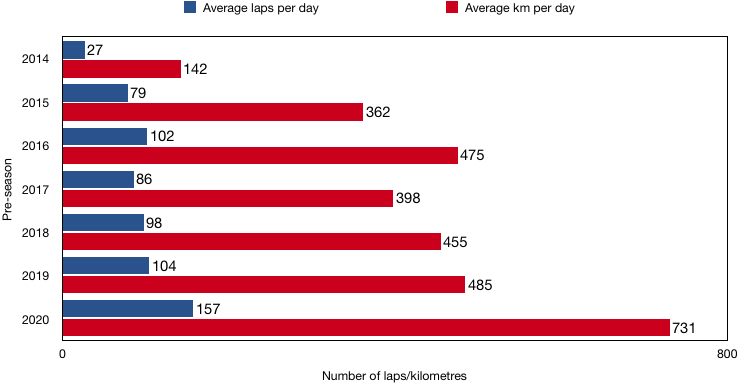 So, in adopting the ability to pound round at testing and work on its own programme, is Red Bull effectively replicating what we’re used to seeing with Mercedes?

“Yeah, I think everybody within the team we knew that to be successful you need to fully understand the car and you need to do a lot of laps,” says Verstappen.

“So far we are very pleased with what we have done. Especially my first day, 168 laps, basically just did the whole programme. And even the morning [on Friday] was a good amount of laps, so I’m very happy with it.

“Everything is running very smoothly and that’s exactly what we want. So far it’s just going well.”

Red Bull’s impressive tallies come despite small setbacks. Verstappen had a couple of over-the-limit moments – “Once, I was in the gravel, I tried to use a bit too much road” – and Alex Albon spent some time in the garage because Honda discovered a potential problem and changed the engine as a precaution.

This almost incessant running has allowed Red Bull to dig deep in understanding its RB16, which has the unenviable task of ending Mercedes’ domination over the last six seasons. 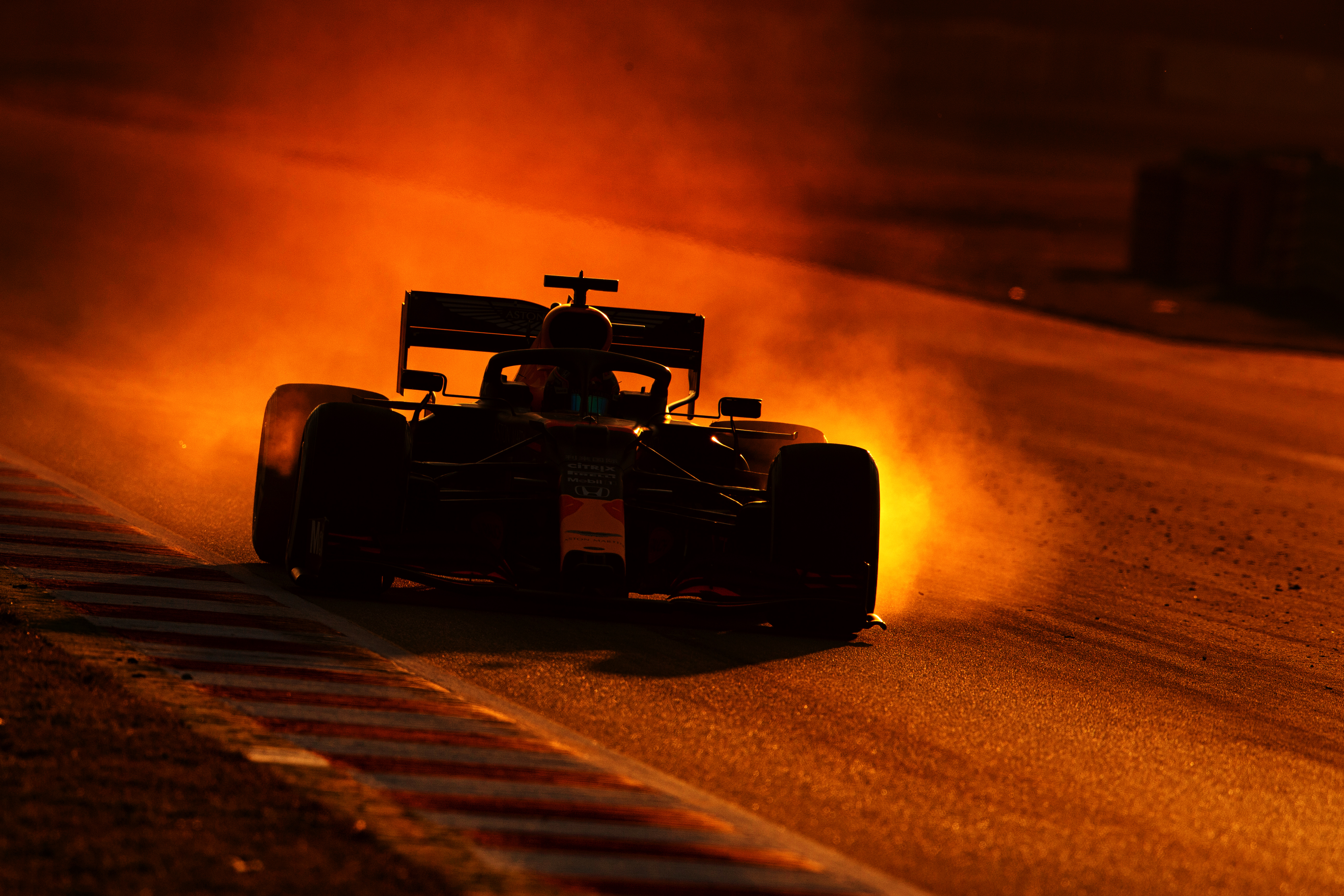 We have no real clue as to the RB16’s true performance level because Red Bull has eschewed performance running. But although initial long-run analysis suggests Red Bull might be a little bit behind Mercedes just now, upgrades are on the way and Verstappen says the team has barely scratched the surface in performance.

“It can always be better, right? So in every area you try to look for things to improve,” he says.

“It was just all about doing a lot of laps. It is not about like nailing the set-up because then you keep changing the car every single run.

“Sometimes it’s better to not touch it, but just scan other bits of the car and make sure that you do the amount of laps that you’re really stressing the car.”

In addition to this, Honda is yet to turn up the wick with its 2020 engine (at least in the Red Bull), so we’re a long way off seeing what this package is capable of. But the noises coming out of the Red Bull camp are much more positive than Ferrari, which is undertaking a similar ‘wait and see what we can do’ approach.

It would be premature to say definitively that Red Bull will be taking the fight to Mercedes this season, and simply racking up more mileage – even with a massive leap in that area – is no guarantee the car will be quick enough to go to Australia and win

Horner says that the initial feedback from both Verstappen and Alex Albon is that Red Bull has succeeded in tidying up the car’s balance. There were times last year when Verstappen seemed to have the car on a knife-edge, which made it ultra-potent when everything came together but tricky if something was not quite right.

The fact neither Albon or his predecessor as Verstappen’s team-mate Pierre Gasly struggled to really get near the Dutchman in qualifying adds to that interpretation.

However, Verstappen says of the RB16: “Just overall it feels a bit more connected. That was also the target, so there was no real surprise there.

“Towards the end of the season we were working towards that and already last year testing some ideas for this year.

“It was what we targeted already from the winter onwards.”

Nonetheless, it is positive for Red Bull that “once I jumped in the car, it was like that”. With a title potentially on the line, any missed correlation would be a big early setback.

It would be premature to say definitively that Red Bull will be taking the fight to Mercedes this season, and simply racking up more mileage – even with a massive leap in that area – is no guarantee the car will be quick enough to go to Australia and win.

But its mileage leap could finally be the foundation of Red Bull putting its best foot forward early on, and that’s not been the case in recent seasons. 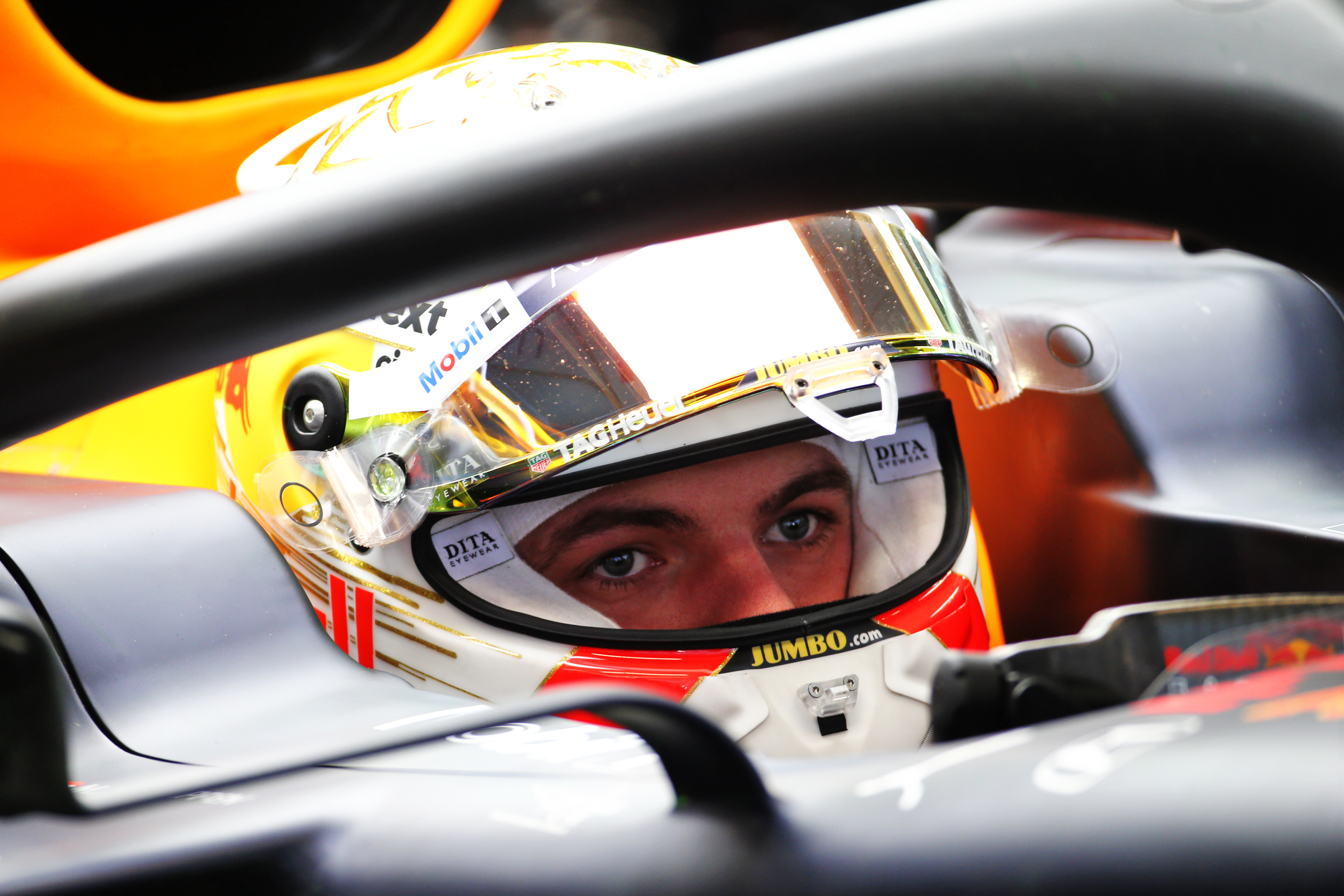