One of the most enjoyable things to do in Formula 1 testing is to head out trackside and watch these 1000bhp monsters be thrashed to within an inch of their lives.

But it’s not just for fun, because you also learn so much from watching these cars in action.

Stand down at the entry of the Turn 1 right-hander and you see the drivers get on the brake pedal at over 200mph fewer than 100 metres from the corner. Getting the speed down to about 100mph means the braking forces peak at 5-6g.

The Red Bull is mighty through Turn 3. Where others are conscious of having to keep an eye on the front end there, Verstappen and Albon can just nail it

Then it’s hard on the throttle through there and, still keeping it flat, turn into the 180-degree Turn 3 right-hander. And this doesn’t happen once or twice, it happens over 100 times a day for most cars given the pre-season reliability this year has been the best I’ve ever seen. 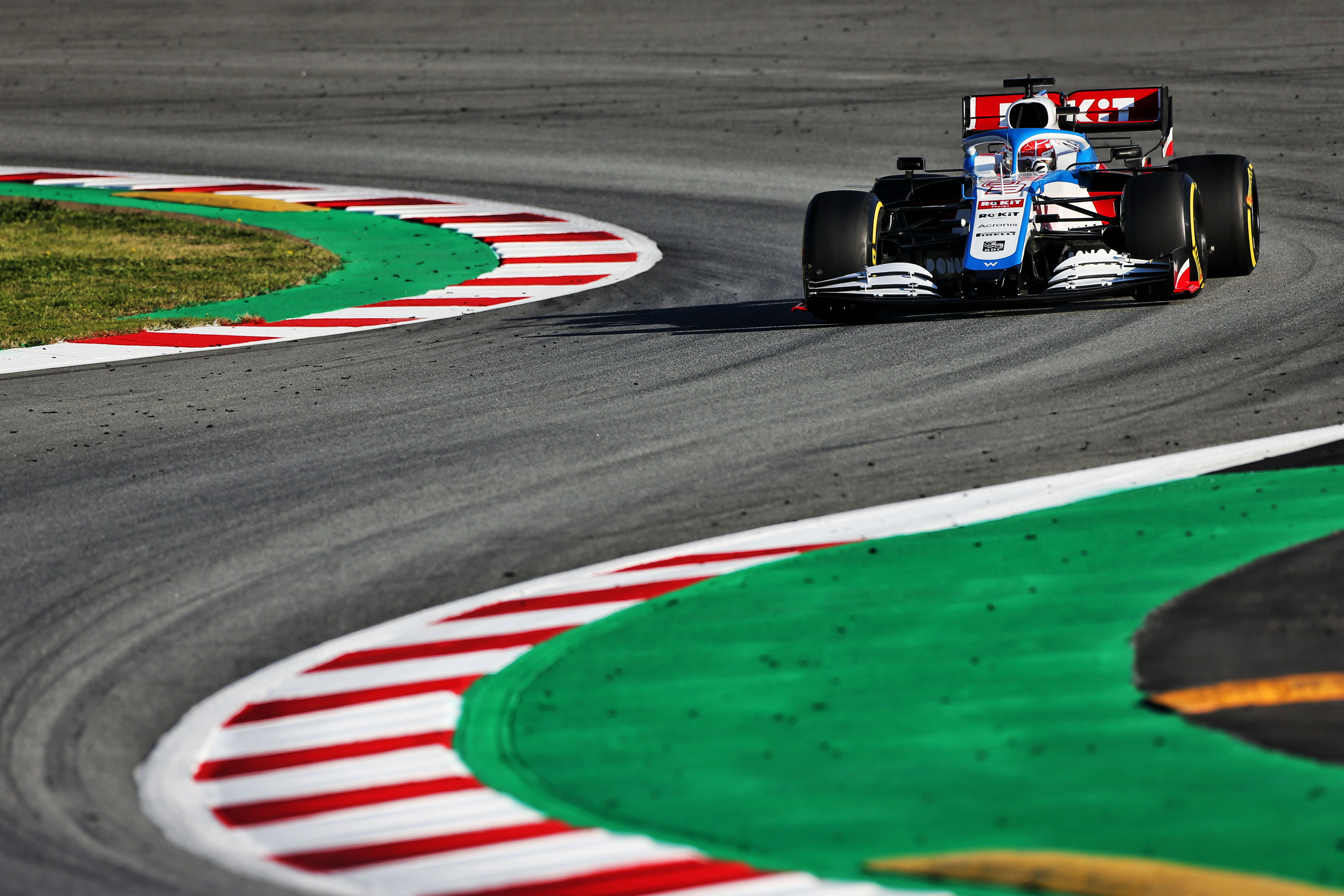 In the past few years we have seen quite big differences in the various chassis – and even how the drivers use the cars. But everything seems to be converging. Yes, there is still a difference in the entry speed and the ability to keep the throttle flat but it’s much less than at previous pre-season tests.

What you can see is that the faster cars have a little less understeer, so they can hold the line that little bit better. The not-so-quick cars (none of them are slow) tend to have that little bit less grip and, with that, a fraction more understeer.

If you are in an Alfa Romeo, just make sure you don’t have your tongue between your teeth

That in itself is not the big problem, but having that little bit of understeer means they run a slightly wider line. This takes them out into the tyre marbles and – believe me – after three days of pounding round Barcelona there’s plenty of tyre debris on the outside of Turn 3.

The Red Bull is mighty through this section. Where the others are conscious of having to keep an eye on the front end there, Max Verstappen and Alex Albon can just nail it. 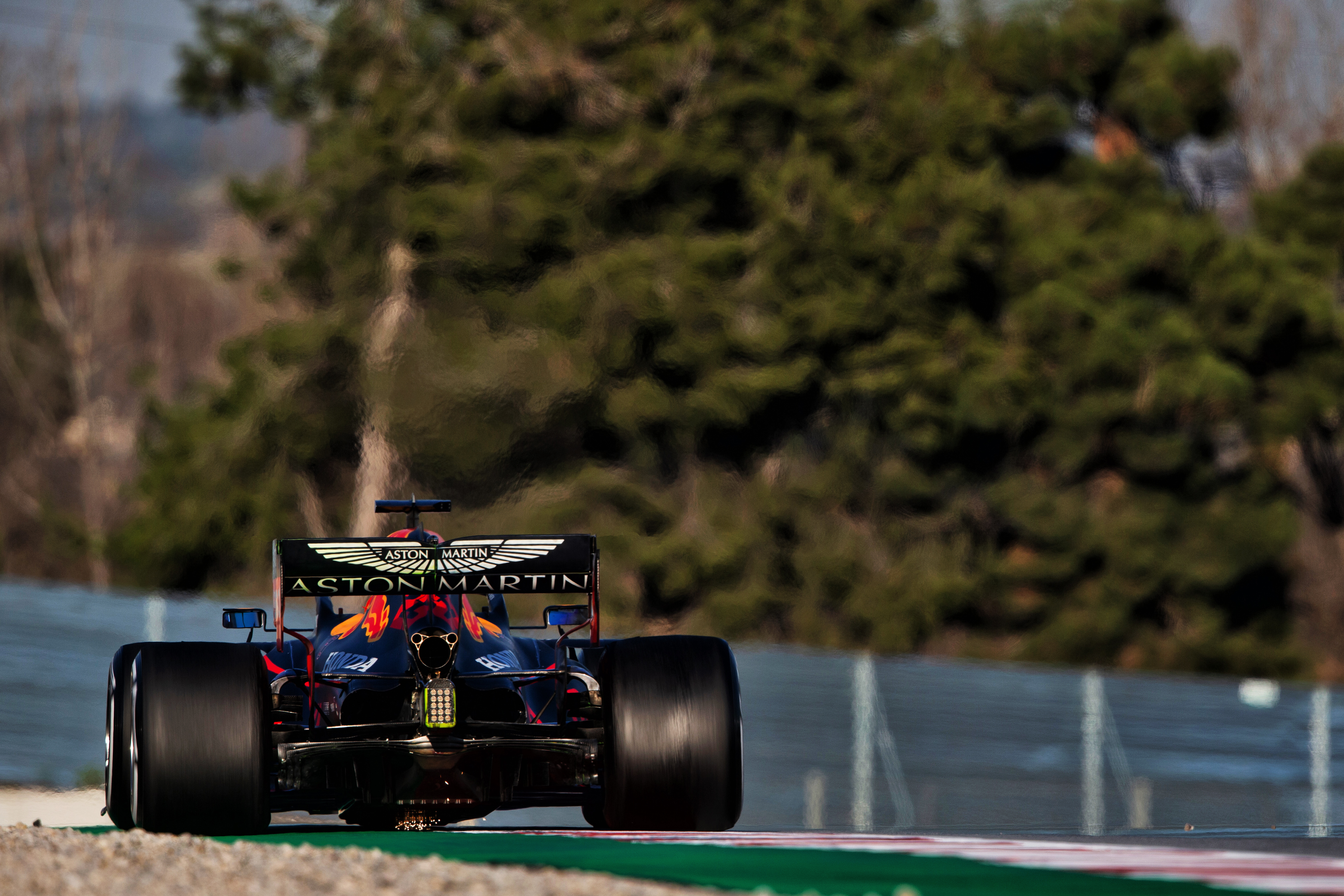 Going around the rest of the circuit, the story is very similar. The fast, blind Turn 9 Campsa right-hander is a confidence corner. You need to know you have the front end to make sure you don’t run wide and the drivers in the fast cars have that. The others are just that little bit more cautious on entry. Again, the Red Bull looks very good here.

In Turn 10, 12 and 13, which are all a little slower, the Red Bull doesn’t have quite as good a front end but all the others are more or less the same as in other parts of the circuit.

Over the kerbs in the final chicane, the Red Bull looks like the car that will do least damage to the driver’s fillings. And if you are in an Alfa Romeo, well just make sure you don’t have your tongue between your teeth when you commit to a quick lap or you’ll be in trouble. 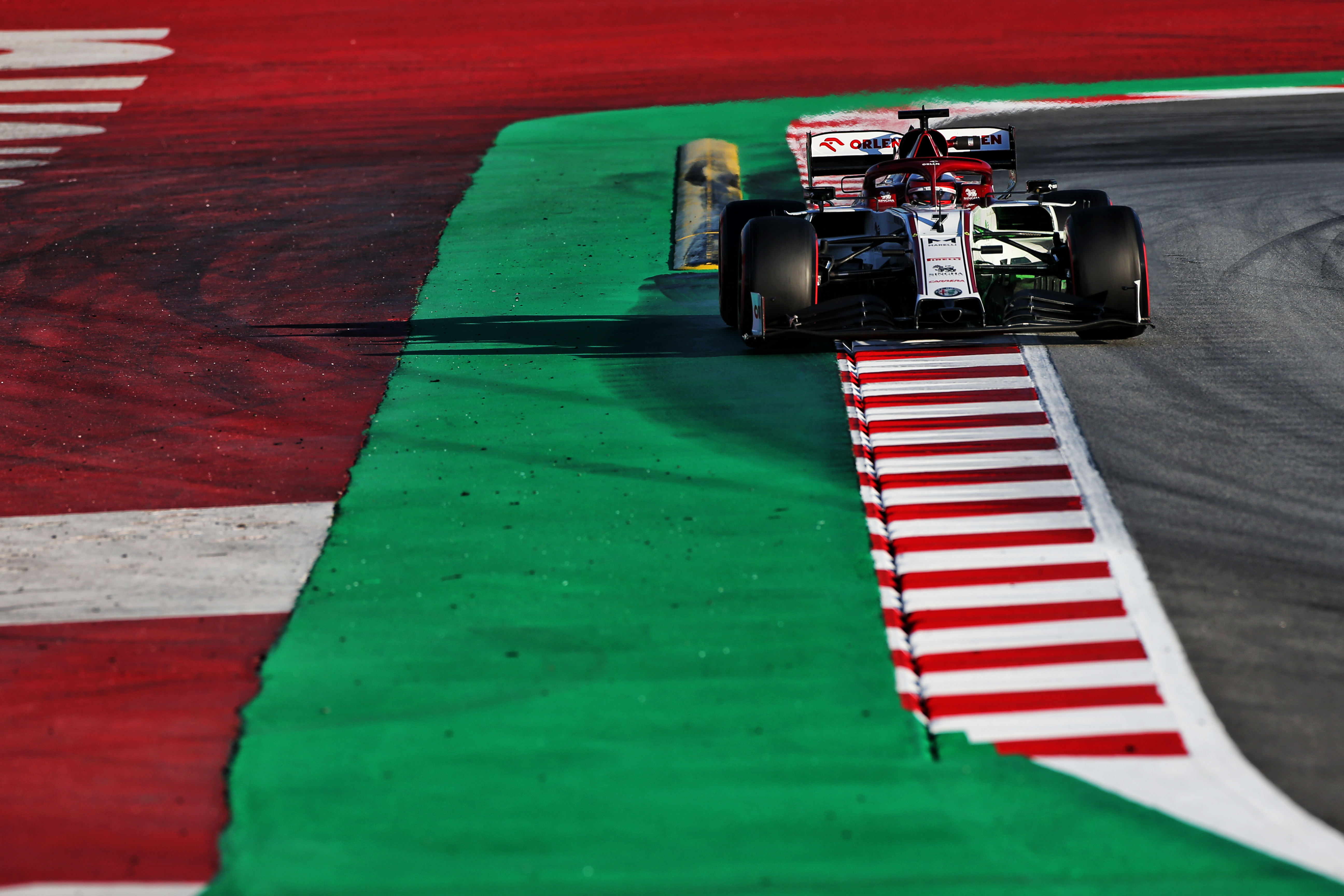 Being able to ride the kerbs is so important as it straightens the corner but not at the expense of not being able to get back on the throttle on corner exit. The Red Bull looks pretty good at this, and the Mercedes is not what I would call bad but the driver has just that bit more of a fight.

Looking at the available data, the Mercedes looks strongest. But based purely on trackside impressions and the way the car deals with most corners, the Red Bull RB16 is the car that really catches the eye.