The main stumbling block in discussions over Formula 1’s new engine rules is whether new manufacturers should be given concessions, which the incumbent manufacturers are against.

One argument that will surface during this debate will be the positive impact concessions have had in MotoGP, where the rules allowing additional testing and development help expedite performance convergence.

It is undeniably effective in MotoGP and applies to new manufacturers and those that are already there and struggling. 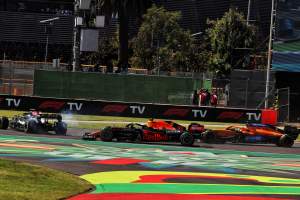 So, unsurprisingly a selfish stance from Mercedes, Ferrari and Renault – standing in the way of what might be needed to get a Porsche or Audi engine programme confirmed – could be poorly received by many fans.

It’s typical, isn’t it? F1 has a chance to tempt a big manufacturer but the current players don’t want to give up too much to help them…

Well, first of all, even if that was the case then it wouldn’t be an outrageous position for the existing manufacturers to take.

They’ve put a lot of time, money and effort into F1 – why help give new, well-financed, technologically savvy manufacturers a shortcut? There’s no obligation for sporting entities to cave to ‘the greater good’.

Second, and more importantly, this isn’t even what Merceds, Ferrari and Renault are saying or doing.

They’ll tell you, with good reason, they are already buying into the ‘greater good’ of F1 and making compromises to help a would-be manufacturer by agreeing to drop the MGU-H and committing to a brand new engine programme.

That eliminates a decent chunk of the headstart all three have as the V6 turbo-hybrid era’s original competitors.

What works for MotoGP doesn’t necessarily work for F1, especially when we’ve seen over the last seven years how crucial the quality of a team’s hybrid engine technology is to its chances of success. There’s far greater performance sensitivity at stake here and, compared to MotoGP, less scope for imbalances to be quickly addressed. 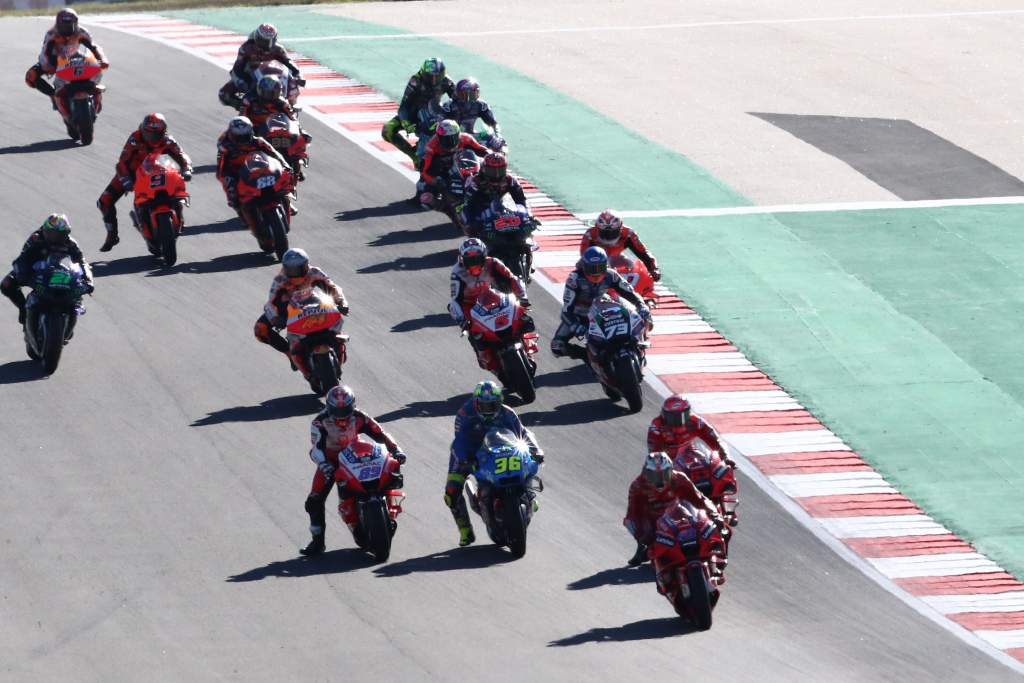 If nothing was changing, or the base engine architecture was being retained but with a bit more electrical output being chased, then the argument for concessions would be stronger.

Look at how long it took Honda to become competitive. And that was just entering one year into the rules! Imagine how bad Porsche or Audi could look entering a decade late…

But this isn’t the case. So there is already a major concession being made by the existing manufacturers, who will also have to manage concurrent engine programmes over the next few years while a Porsche or Audi effort would have no distractions in developing for 2026.

Similarly, concessions based on a new manufacturer coming in and struggling like Honda did would not be controversial.

If Red Bull built an F1 engine that was 50bhp down then, for the sake of competition, there’s a case to be made that it could be entitled to concessions to help offset that deficit.

If Porsche came in and was humbled in its first season, then for the sake of not driving away a new brand or turning off any other prospective entrants, F1 would be wise to consider lending a helping hand.

But should the ‘pinnacle of motorsport’ be offering leg-ups in advance? The existing manufacturers don’t think so. They want a level playing field. And they feel they have played their part in facilitating that for a new manufacturer by resetting engine development.

Why should Red Bull or Porsche or Audi or whoever get a bigger spending allowance or more dyno hours as well? And what makes Red Bull a ‘new manufacturer’ entitled to such concessions given it’s going to spend the next few seasons learning about/maintaining/assembling Honda’s engines as part of the takeover deal? 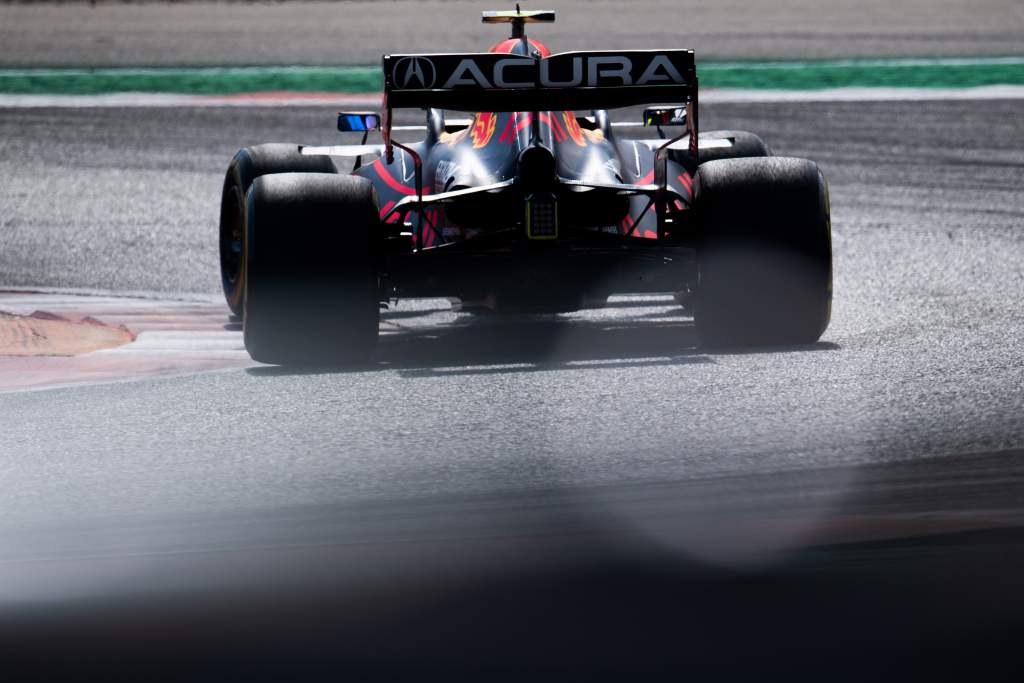 It’s not a surprise that the new manufacturers – whether we’re talking Red Bull or the VW Group – are trying to get as much as possible from this, nor should they really be blamed for it. Everyone’s out for themselves to one degree or another and they will feel they have a strong hand to play so why not try to squeeze F1 and the FIA for all they are willing to give up.

But it’s not unthinkable that with more money, more development time and more dyno hours, Porsche and Red Bull could build a better engine than Ferrari or Mercedes or Renault. And that’s an unfair prospect.

The question that the existing manufacturers will be pondering is simple: why should they risk being at a disadvantage just because prospective manufacturers are either afraid or unwilling to commit in normal circumstances and earn their place at the top table?

An F1 grid with Red Bull/Porsche/Audi engines and a couple more works/semi-works teams is an exciting prospect. This is in no way an argument that F1 doesn’t need or wouldn’t benefit from that.

But equally there are few doubts those companies lack the competence to come in and make an F1 engine project work.

Why not just let them get on with that without trying to shortcut success?