Real Haas will look 'marginally different' to launch VF-22 - The Race
Skip to content
Brought to you by Aramco
aramco.com/poweredbyhow
Formula 1

Haas’s 2022 Formula 1 car will look “marginally different” in pre-season testing compared to the launch version of the VF-22 revealed on Friday.

The American team became the first to show off digital renders of its 2022 car, which is understood to be an early evolution of the design.

Its broad design is similar to the F1 show car that has been on display for some time in anticipation of the new regulations and has been interpreted by many as evidence of how prescriptive the rules have become. 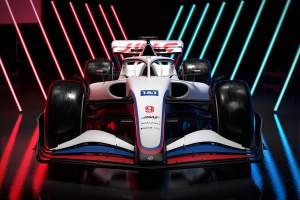 While the Haas will look different when it breaks cover in reality for the first time in testing at Barcelona on February 23, senior team figures said it will not be a huge departure.

“How different it looks in Barcelona, you will see in two weeks,” said team principal Guenther Steiner.

“It will be a little bit different, obviously. We are not saying now that it’s exactly the same.

“This is a stage of development and we don’t want to define that. But it’s going in that direction.

“Between the test and the race, we will not have a lot of changes planned for the moment.” 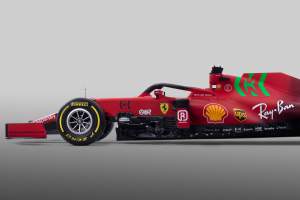 The first test at Barcelona is followed two weeks later by another three-day test in Bahrain, which precedes the season opener at the same track.

It is therefore likely that most modifications will come between the launch and the first test, and then the race spec will be more or less set at the second test.

Hiding the true nature of a design has become commonplace in F1, even in years that did not have the same breadth of change as 2022. 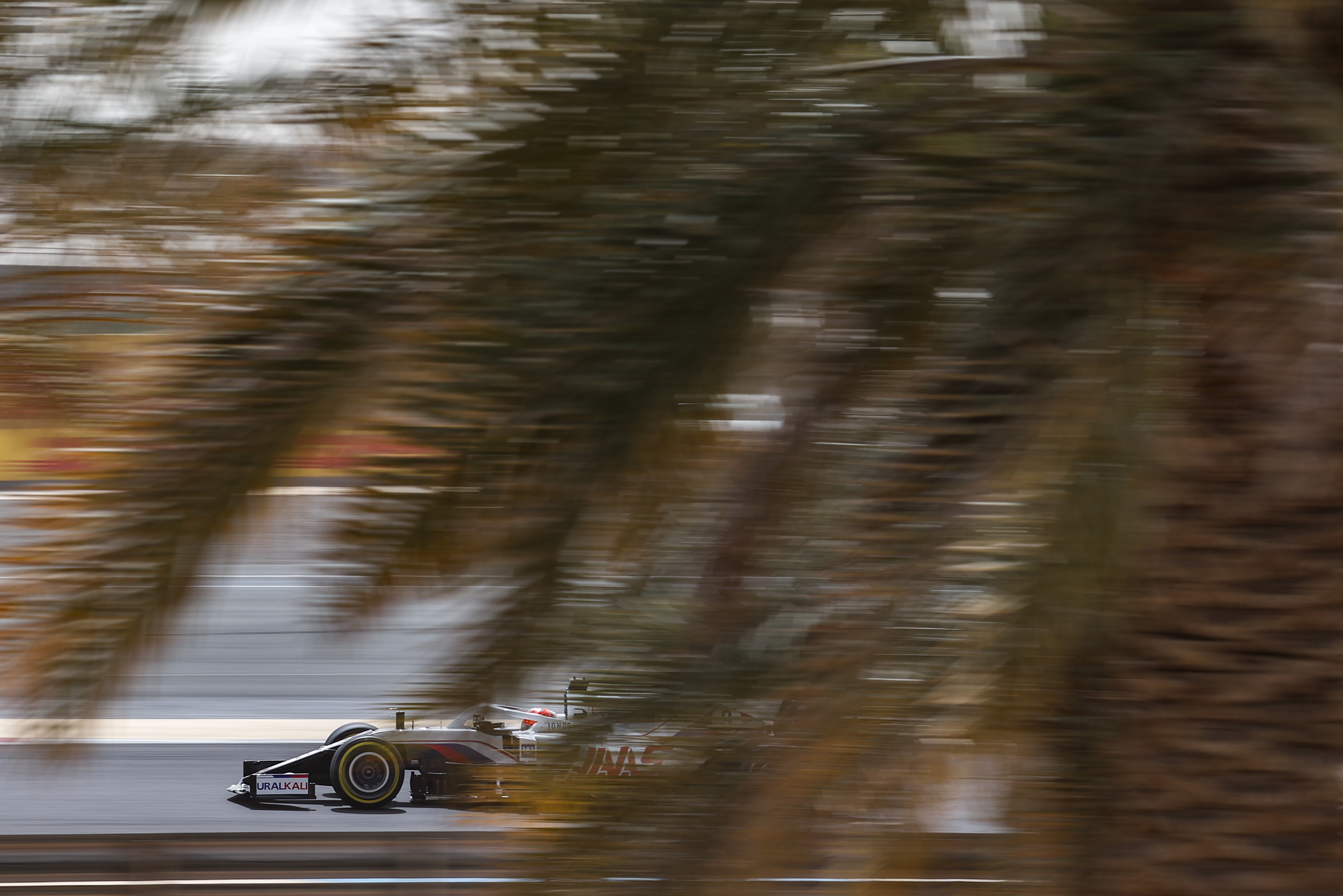 Asked by The Race if he expects most teams to adopt secrecy during launch season, Haas technical director Simone Resta said: “I must confess I don’t even know when the others will reveal the cars!

“On our side, there will be a bit of improvement here and there. So the car will look marginally different.

“There’s been a very positive performance improvement session after session. So we hope that trend will continue for some time. And we hope that we’ll be able then to progress the current season.

“Of course, in two weeks’ time, it will be a nice time to see all the cars together, day one in Barcelona on the track.

The Race’s technical expert Gary Anderson noted that while there are small changes between the VF-22 and the F1 show car revealed last year, there was nothing “dramatically different”. 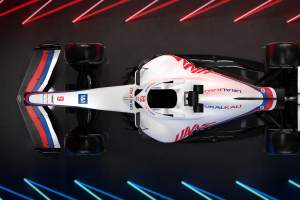 He said that either the regulations are so prescriptive that “this is the only thing that is possible, or Haas still has something up its sleeve to introduce before the first race”.

But while Resta accepted there is not as much design freedom as in the past he said he believes the model F1 created is “quite different” to the real thing.

“The amount of freedom that the new technical regulations have left to the designers is reduced compared to the past,” said Resta.

“Looking at all the cars being painted in the same way, you probably will see a bit fewer differences than in the past. 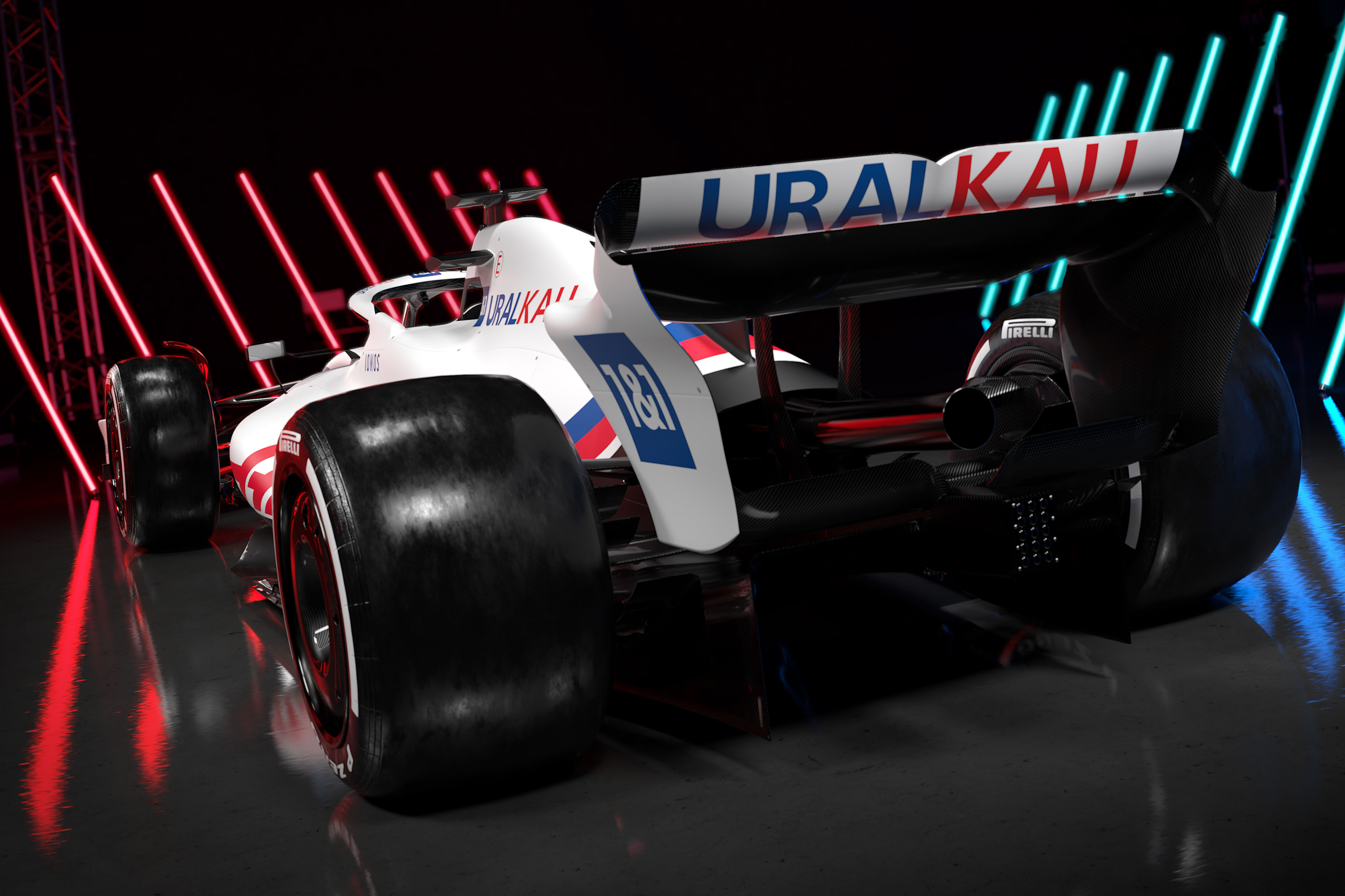 “Nevertheless, there is still a lot of potential to change shapes, more in some areas than in some other areas.

“The way the regulations are, it’s probably fair to say that there is a lot of potential in the details.

“Even if they don’t look dramatically different one to the other, there’s a lot of potential to improve the car and extract performance.”