Nico Hulkenberg’s surprise Formula 1 race return in the British Grand Prix was thwarted by a broken bolt that got lodged in his engine and prevented it from firing up.

Hulkenberg lost his drive with Renault for 2020 and had not driven an F1 car since last year’s Abu Dhabi Grand Prix when Racing Point signed him to replace Sergio Perez after the Mexican’s failed COVID-19 test on Thursday.

He impressed the team with his performance despite limited preparation, showing top-10 pace through practice and Q1 then getting caught out in Q2 and qualifying only 13th.

Hulkenberg never made it out of the garage on Sunday though, as the Mercedes engine in his car would not turn over.

“It looks like a bolt sheared within the clutch housing, and that bolt got caught, and therefore wouldn’t allow the internal combustion engine to turn over,” said team boss Otmar Szafnauer.

“So where the bolt had fallen off, it got jammed. And therefore we couldn’t turn the engine over.

“It would have been very useful for Nico to get a race. Unfortunately he didn’t.

“I think he did a great job jumping in the deep end, starting from zero, he didn’t do any winter testing, he didn’t understand the car at all.

“It’s a different car that he drove before, a different powertrain. The team is similar to when he was here, but he still had a different engineer.

“So he did a remarkable job, it was a steep learning curve and he did great to qualify where it is. 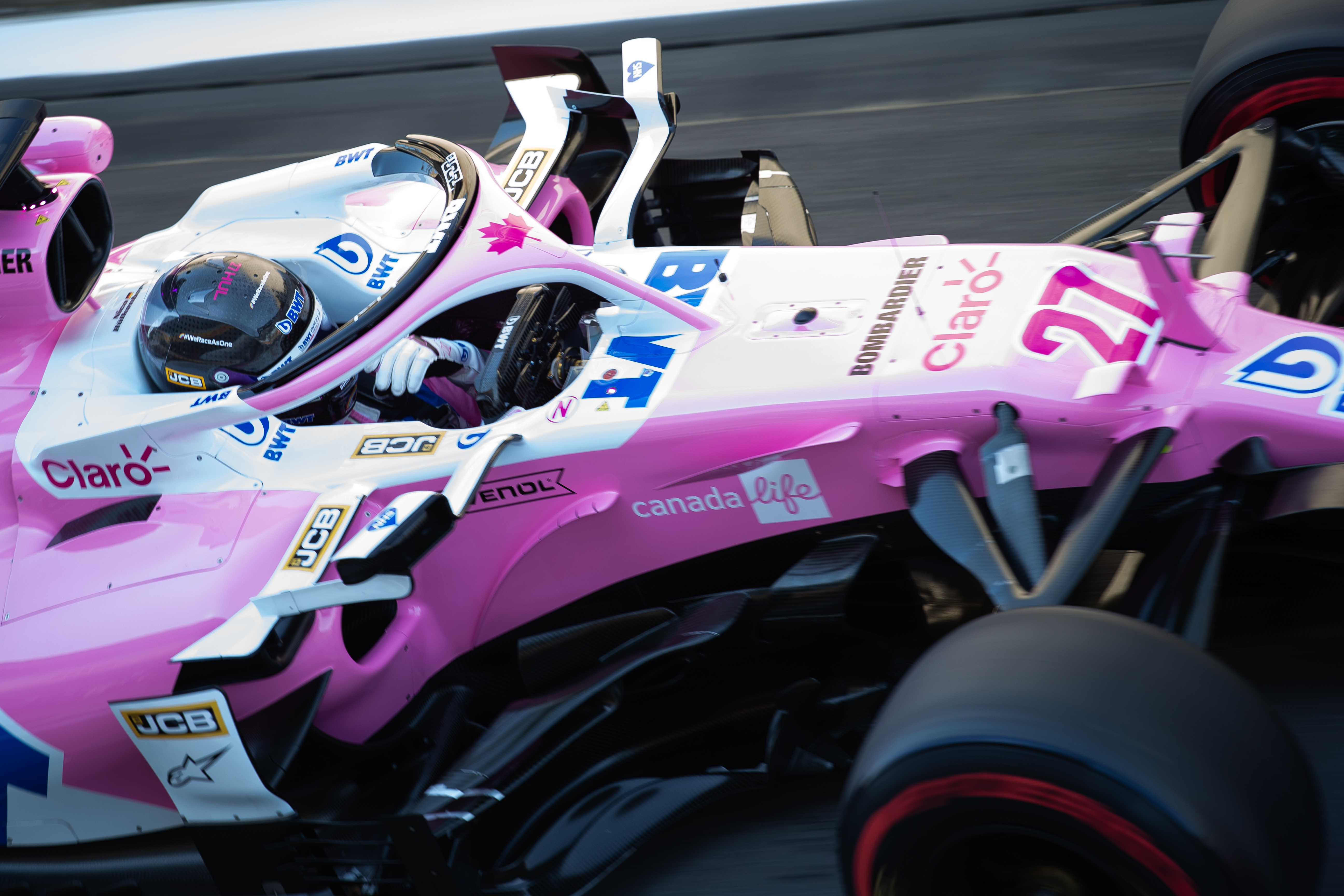 Hulkenberg will return to the cockpit next weekend at Silverstone if Perez is ruled out of the 70th Anniversary Grand Prix as well, as is expected.

There is some confusion over whether Perez must serve a seven-day quarantine and when that period began, given he had an inconclusive test on Wednesday when the UK’s guidelines demanded seven days of isolation – but the failed test was on Thursday, when the guidelines changed to 10 days. Racing Point is awaiting clarification from the national health authority.

“Even if it’s only a seven-day quarantine period, he still has to test negative,” said Szafnauer.

“So we will endeavour to test him on Thursday and if he’s positive, then he can’t come into the paddock.” 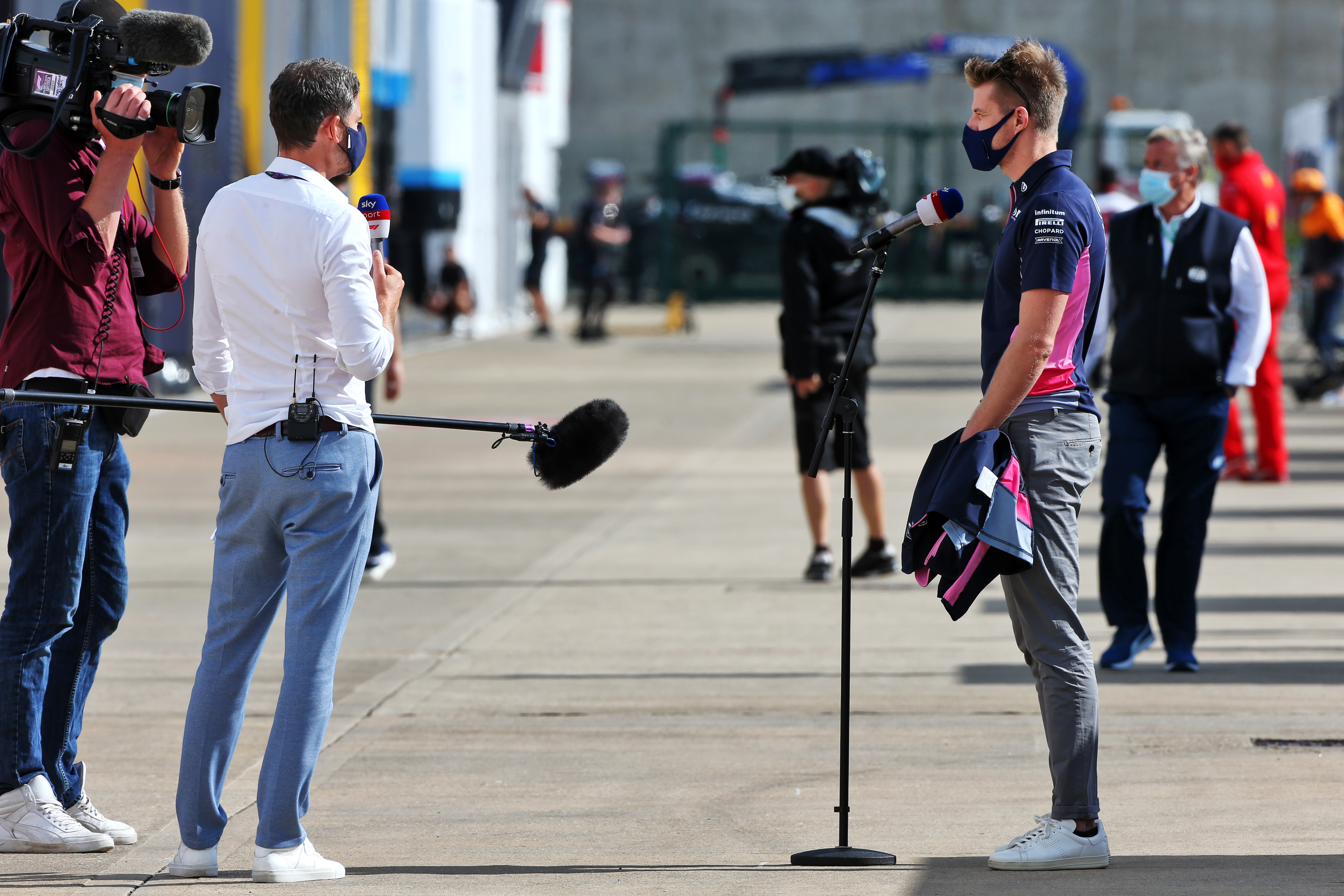