Jerome Stoll will step down as president of Renault Sport Racing at the end of this year, having held the position since 2016.

Stoll, who joined Renault in 1980, was a key player in the manufacturer’s return to Formula 1 as a works team in 2016 after acquiring the struggling Lotus team.

He has overseen its rise from the lower reaches of the grid to finishing in the top five in the constructors’ championship over the past five years.

Renault CEO Luca de Meo referenced Stoll’s “conviction that motorsport is part of the brand’s DNA” in the announcement of his departure.

During his tenure, Stoll also oversaw the successful Renault e.dams Formula E team, which won three teams’ titles and a drivers’ championship before it switched to the Nissan brand. 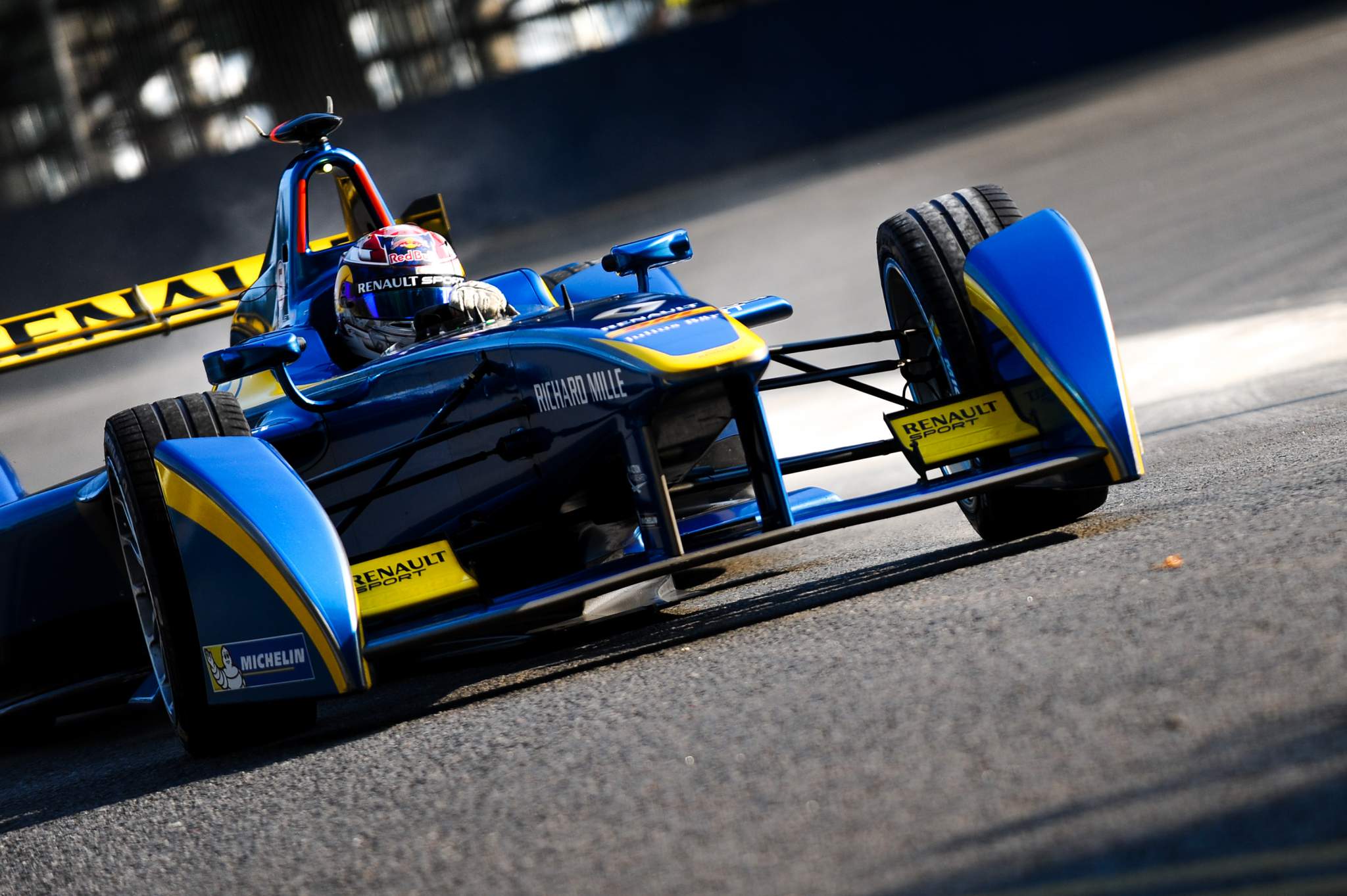 “Taking up the challenge of rebuilding a Formula 1 team is tough, it takes time, commitment and unfailing determination.

“A first step has been taken with a team and drivers that we can now see on the podium. I appreciate the privilege of being able to be part of all these changes and all our progress.

“Motorsport, and even more so Formula 1, is above all a human adventure, encounters, bonds that are forged, joys, disappointments and invaluable rewards.” 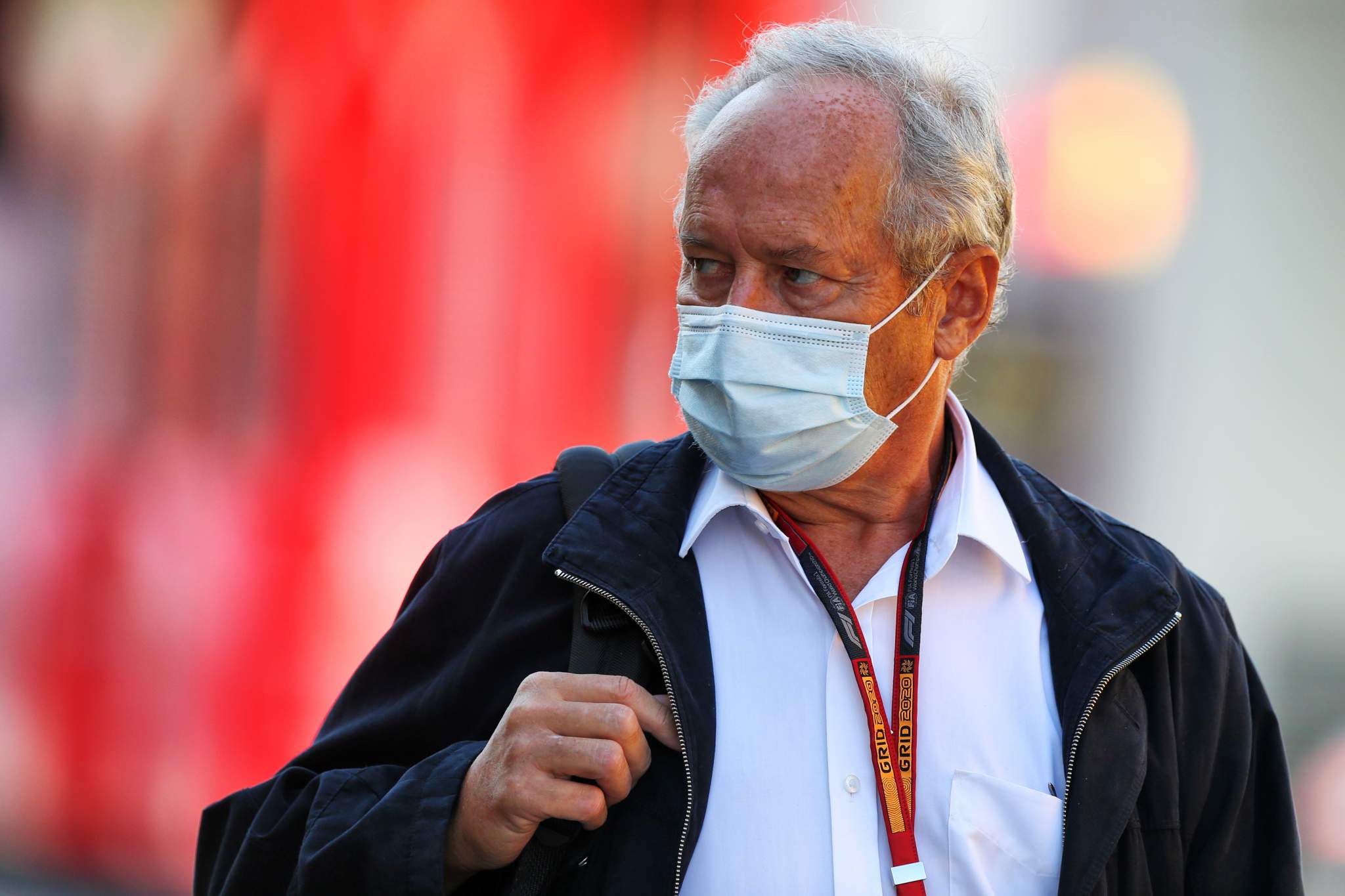 Stoll had initially announce he would step down as president in November 2018 to hand over to Thierry Koskas. But in January 2019 it was announced he was continuing in the position after Koskas left Renault.

His departure coincides with the rebranding of the team as Alpine of next year, and has been announced on the final day of running for this version of the Renault F1 team in the Abu Dhabi young driver test.

“What a long way we have come together from the start of the project in June 2015 to this season’s podiums,” said Renault team principal Cyril Abiteboul.

“Jerome’s passion for competition as well as his loyalty to the women and men of the team have been of invaluable help over the years.

“His support as well as his strategic vision have enabled us to overcome many hurdles and advance our ideas in an increasingly complex environment.

“Today, a new adventure begins with Alpine and the F1 team will be a major asset for the development of the brand.

“Thank you Jerome for your trust, your advice and your loyalty.” 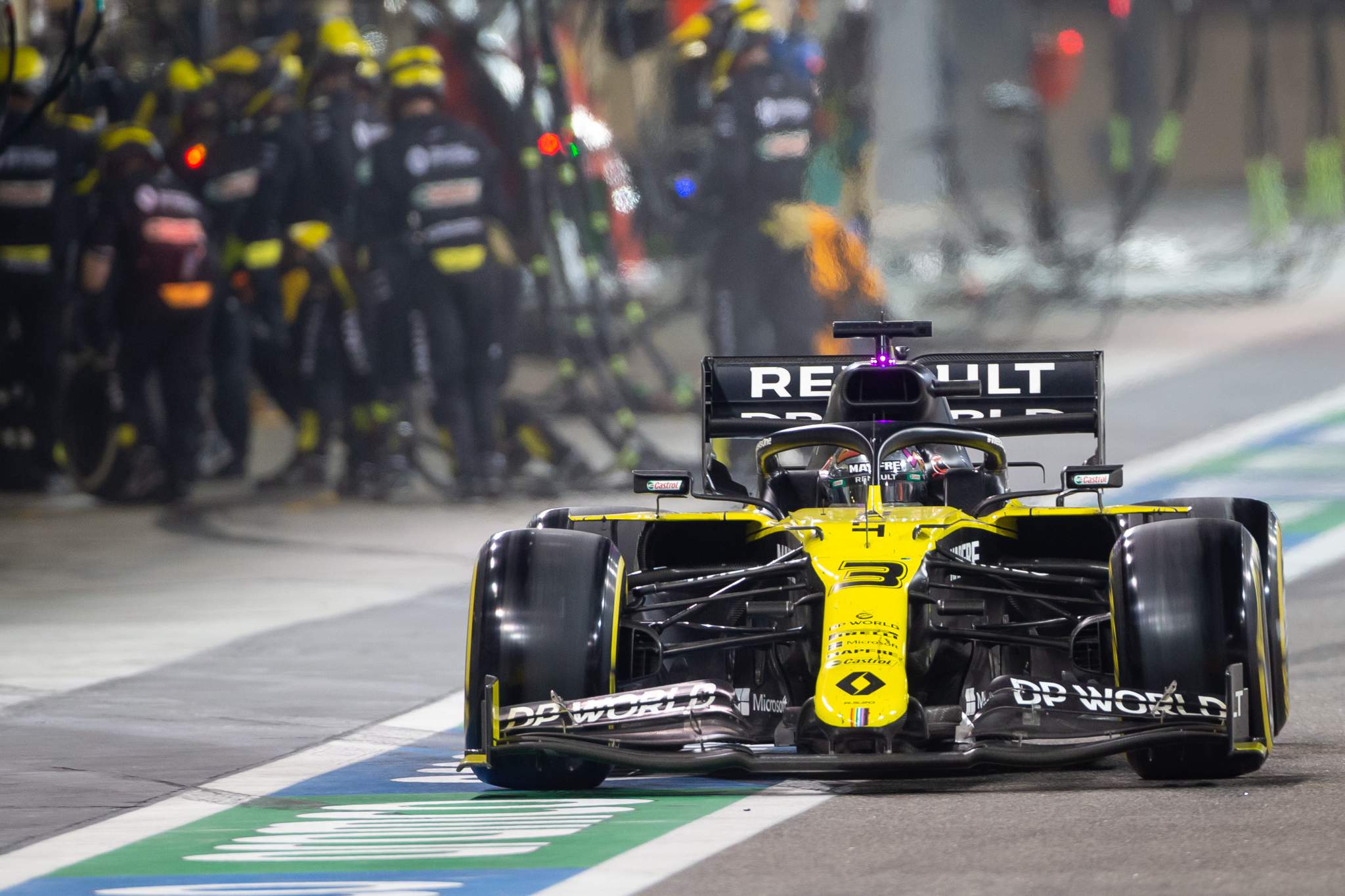