Podcast: How the F1 2020 picture has changed since March

The 2020 Formula 1 season is previewed again in the latest edition of The Race F1 Podcast, but the season that we look ahead to is very different to the one that we discussed three months ago ahead of the abandoned Australian Grand Prix.

Scott Mitchell, Mark Hughes and Edd Straw look back to the storylines of testing and how things might have changed following the COVID-19-imposed hiatus.

With new safety protocols, races behind closed doors and the economic landscape transformed, we explain the impact this has had on the season that will now take place.

Lewis Hamilton’s hopes of taking a seventh world championship and the prospects of his main rivals, including Valtteri Bottas, Charles Leclerc and Max Verstappen, are delved into – as well as why we expect much from Sebastian Vettel on his Ferrari swansong.

There’s also a look at the battle in the midfield, with Racing Point still seeming strong but teams impacted in very different ways by the financial situation they faced.

And at the back, we also explain why the delay might have helped Alfa Romeo in what testing suggested would be its battle with Williams.

The Race F1 Podcast is released at least once week, available from all good podcast suppliers including Spotify and Apple Podcasts. 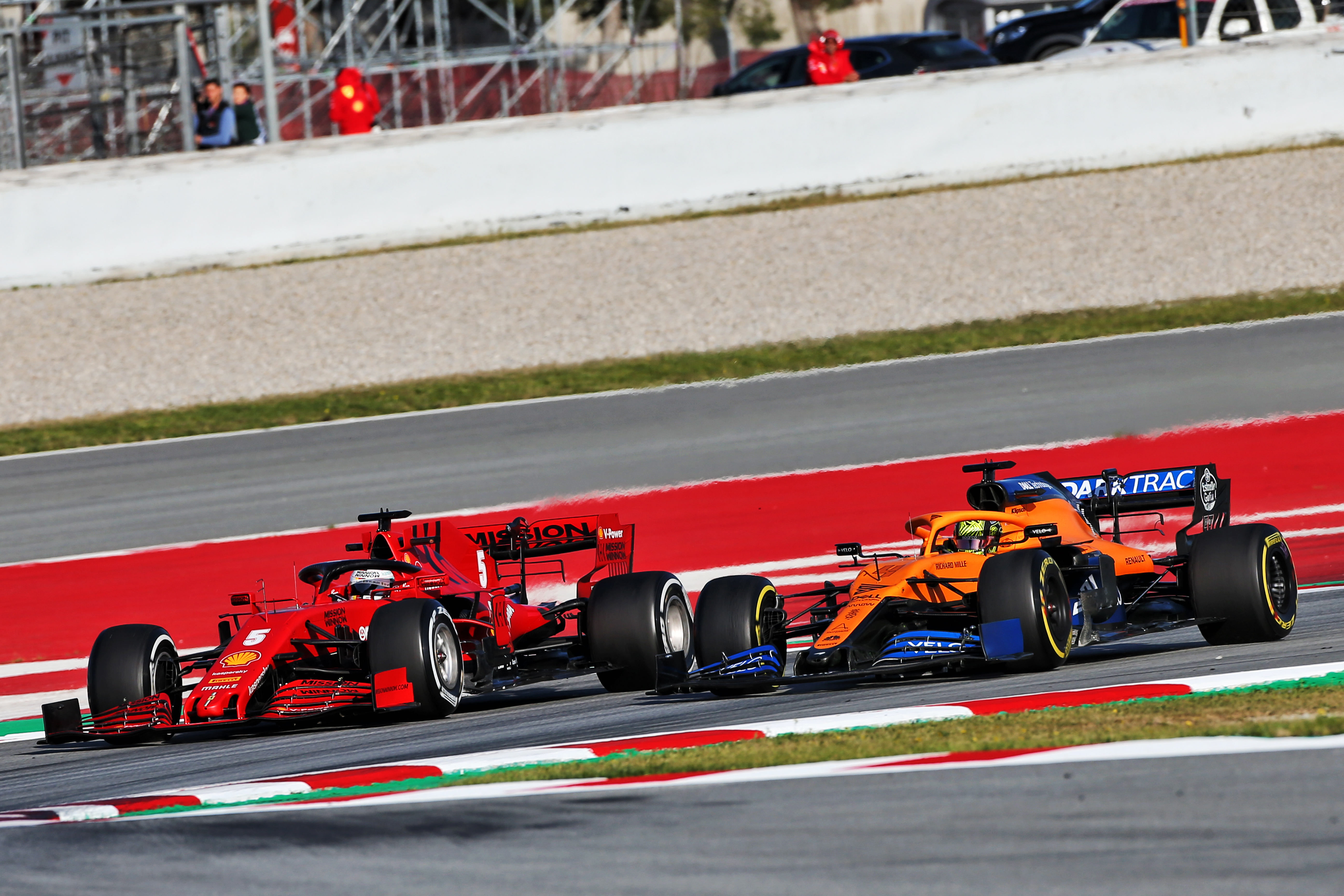