AlphaTauri’s newly-launched 2021 Formula 1 car and its prospects of delivering on team boss Franz Tost’s target to be at the front of the midfield are discussed in the latest episode of The Race F1 Podcast.

Gary Anderson and Mark Hughes join Edd Straw to take a look at the surprisingly detailed images of the AlphaTauri AT02 released by the ex-Minardi team, including the changes made to the front end.

This includes a modification to the nose design that Anderson is surprised didn’t go further, but also a raft of changes that he expects to add up to a good performance gain over last year.

The impact of having Yuki Tsunoda in the line-up is also discussed, as is whether we can learn anything about the much-vaunted 2021-specification Honda engine from the car.

And with AlphaTauri giving us our first clear look at the rear diffuser, which features changes forced by the modified aerodynamic regulations, Anderson also explains the impact of this.

The Race F1 Podcast is released at least once a week and available free to subscribe to from all good podcast suppliers, including Apple Podcasts and Spotify. 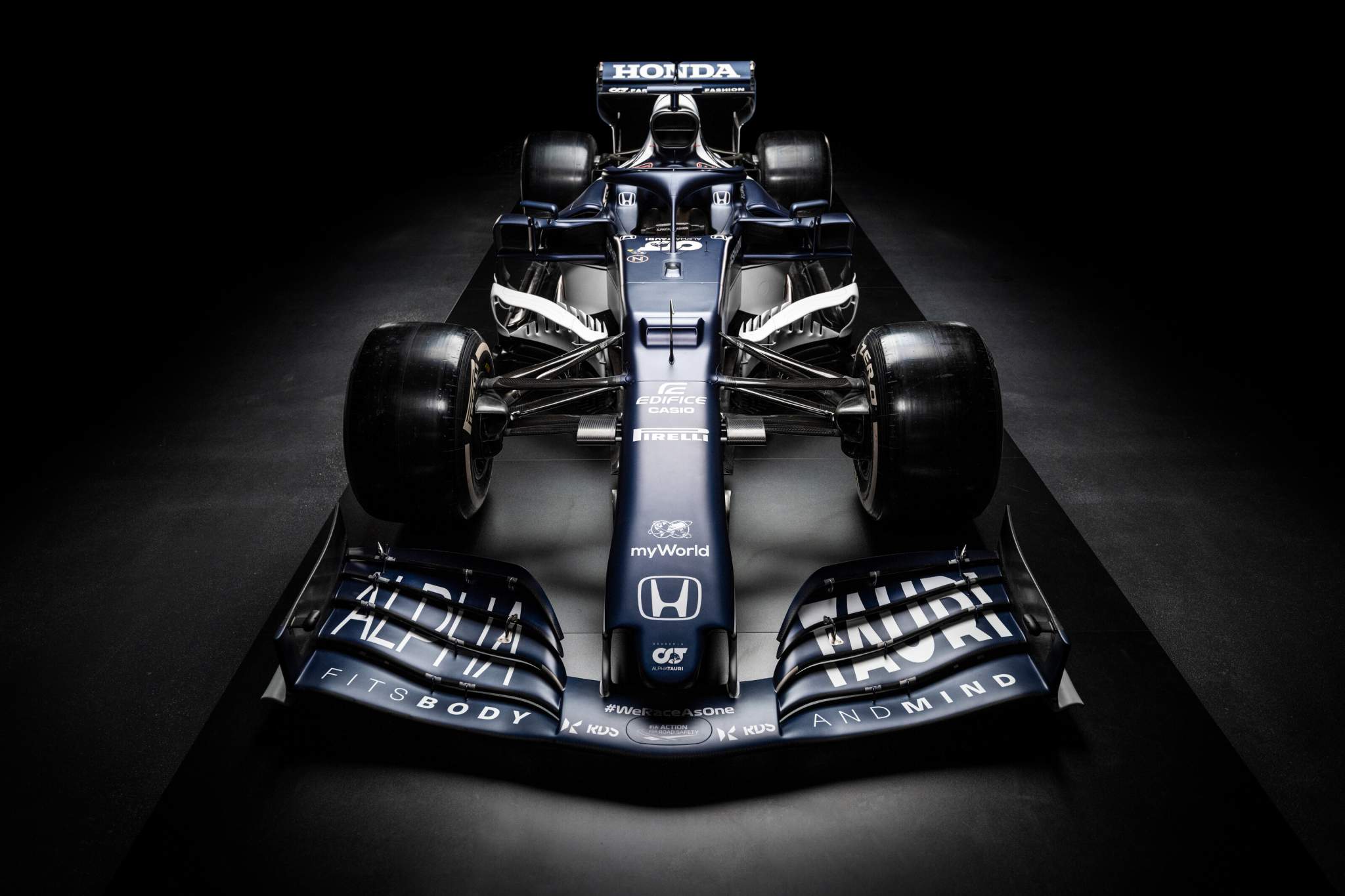