Perez is right to feel ‘hurt’ – he doesn’t deserve this

Sergio Perez’s phrasing in his Racing Point farewell is deliberate. It must be. It’s been deliberate for weeks.

Every time he’s been asked about his future, he has been adamant he’s not sought alternatives in the wake of speculation that Sebastian Vettel could replace him. He has said he believes in the Racing Point/Aston Martin project and that everything he has been told indicates the team believes in him too.

Perez has said everything he needed to in order to underline his commitment to the project and the fact he has done nothing to trigger a separation. There is no reason for this to end, he said two weeks ago in Belgium. 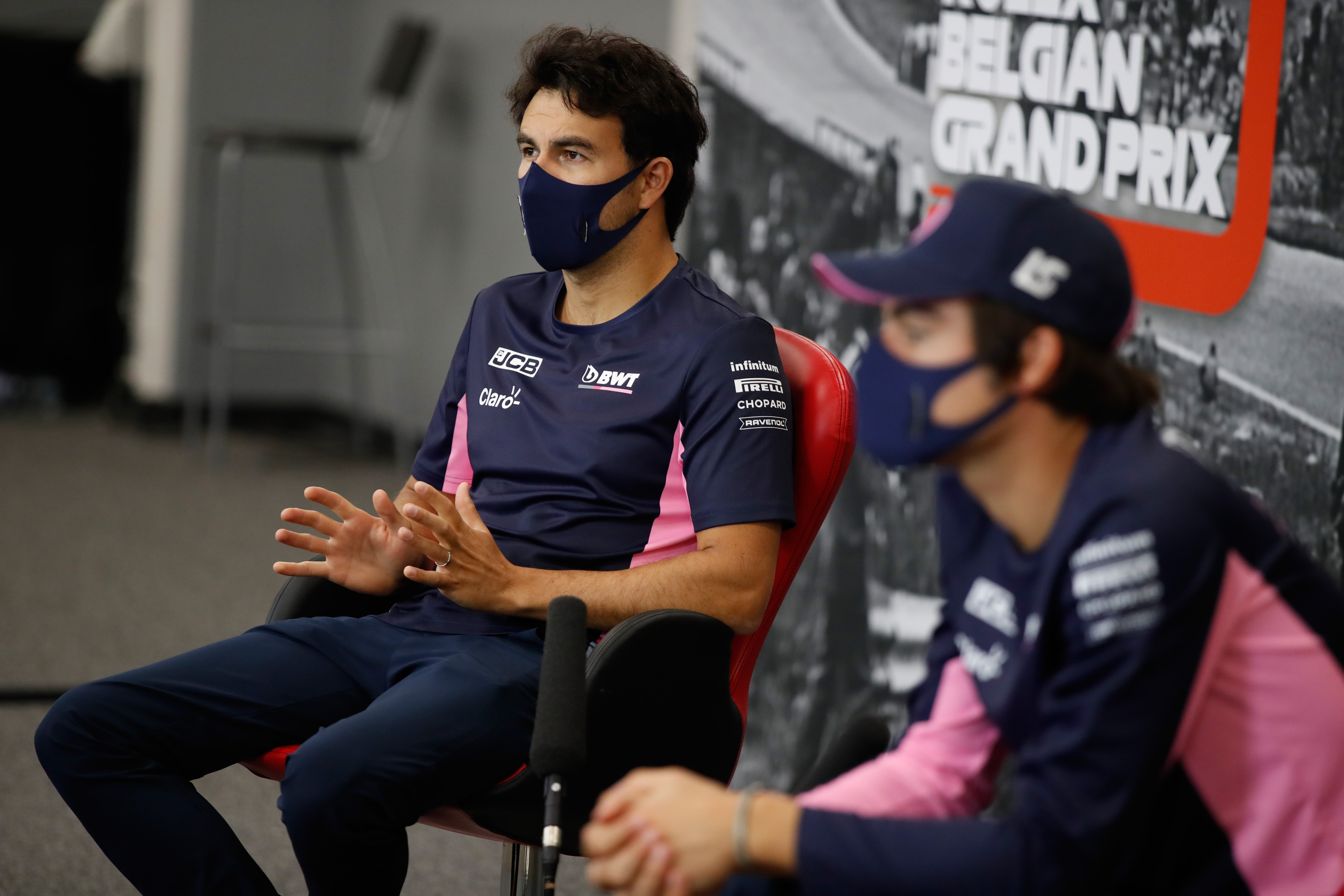 Well, now it’s ending. And Perez says it “hurts a bit”. Part of that will be because it means saying goodbye to a team he is very close to. Part of it will surely be that the opportunity he has waited so long for is now being torn from his hands.

Perez had a long-term contract that should have tied him to the team for at least 2021 as well, but as has been pointed all along in the face of Racing Point’s refusal to produce an emphatic “Vettel’s not coming here” declaration – contracts mean little in F1.

There was no word from Racing Point to accompany Perez’s immediate statement and it’s reaction a little while after made no mention of a replacement. The expectation is that Vettel will be announced sooner rather than later. That seems a lot more certain than what’s next for Perez, who says he has no Plan B.

That stinks. It’s not only short of what Perez deserves, it’s an insult to what he has done for Force India and Racing Point on-track and off it. 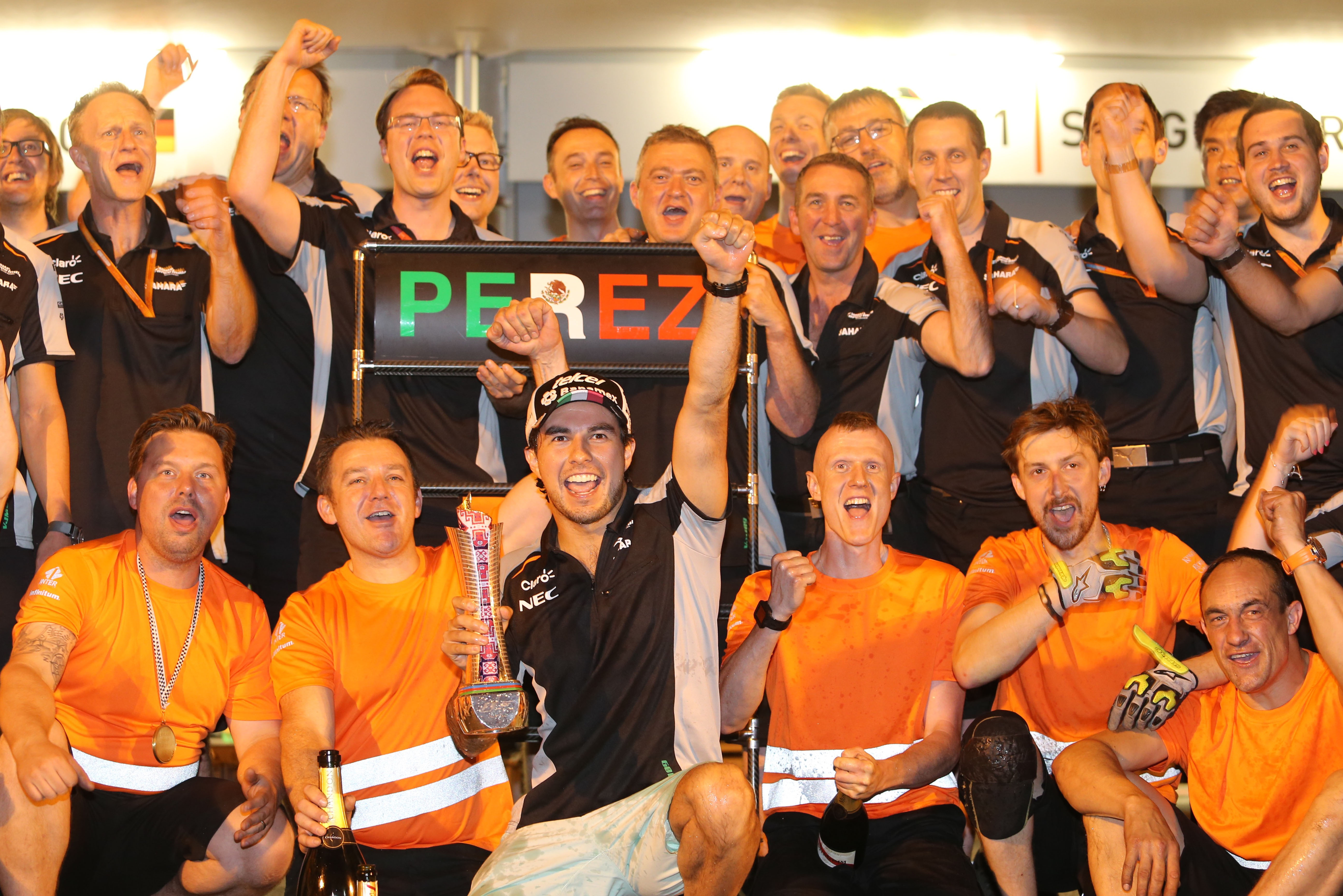 It was Perez who scored five of the Force India’s six podium finishes when the opportunity arose.

It was Perez who led Force India to back-to-back fourth-place finishes in the championship.

And it was Perez who instigated the legal proceedings that ultimately safeguarded the organisation in its dying moments as Force India, and triggered the phoenix-like revival as Racing Point.

“I bet on the team during very rough times,” says Perez. “We managed to overcome obstacles and I am very proud of saving the jobs of several of my team-mates.”

As well he should be. Of that and of everything else he has done in the last few years.

In his time at Force India and the fledgling years of Racing Point he has established as one of F1’s most bankable drivers and arguably the championship’s most underrated. 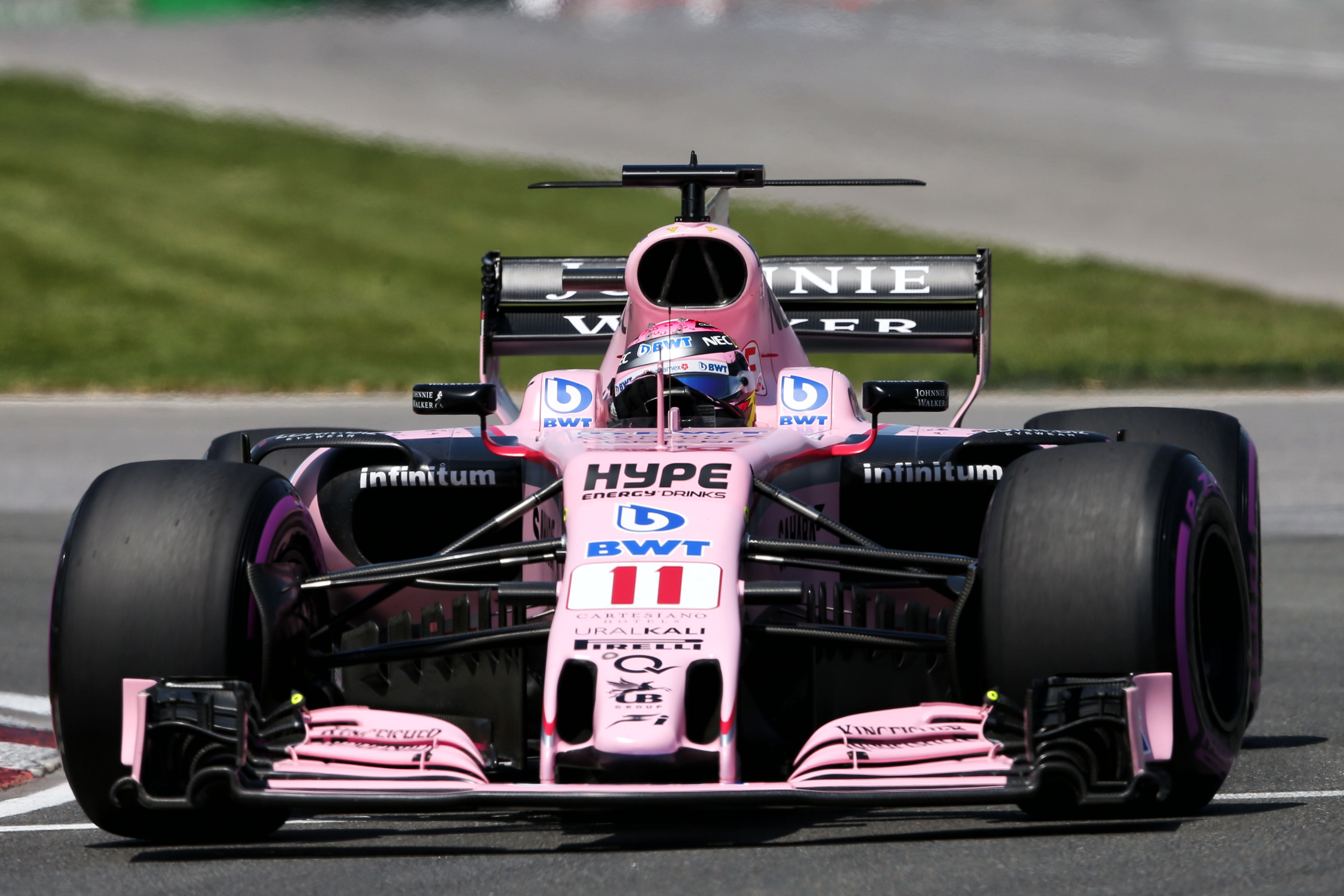 The ultimate one-lap pace might be lacking to an elite driver that even some of the other midfield teams can count on, but that’s a small deficit to drivers of Daniel Ricciardo’s calibre rather than a glaring weakness that teams are better off avoiding.

Besides, any Saturday shortfall has almost always been made up for with exquisite Sunday performances, especially in F1’s tyre-sensitive Pirelli era. Perez’s “built-in traction control”, as the team has described it, has made him one of F1’s best weapons in this area.

Even this year he has been the most reliable performer, though the championship standings will tell you otherwise given he trails Lance Stroll by 23 points.

One could argue that decisions like flying to Mexico in the middle of a pandemic, whether or not that was directly responsible for him contracting COVID-19 and missing two races, were far from examples of good judgement. That short absence hurt him and his team.

But Perez’s two-race spell on the sidelines only reiterated his value to Racing Point as Lance Stroll struggled to assume the team leadership role.

In the three races since his return Perez has been fifth in Spain, a bemused 10th in Belgium (questioning the team’s strategy) and then a hopelessly unfortunate 10th again in Italy. At Monza last weekend he was well ahead of Stroll and in podium contention, but pitstop misfortune dropped him down the order. 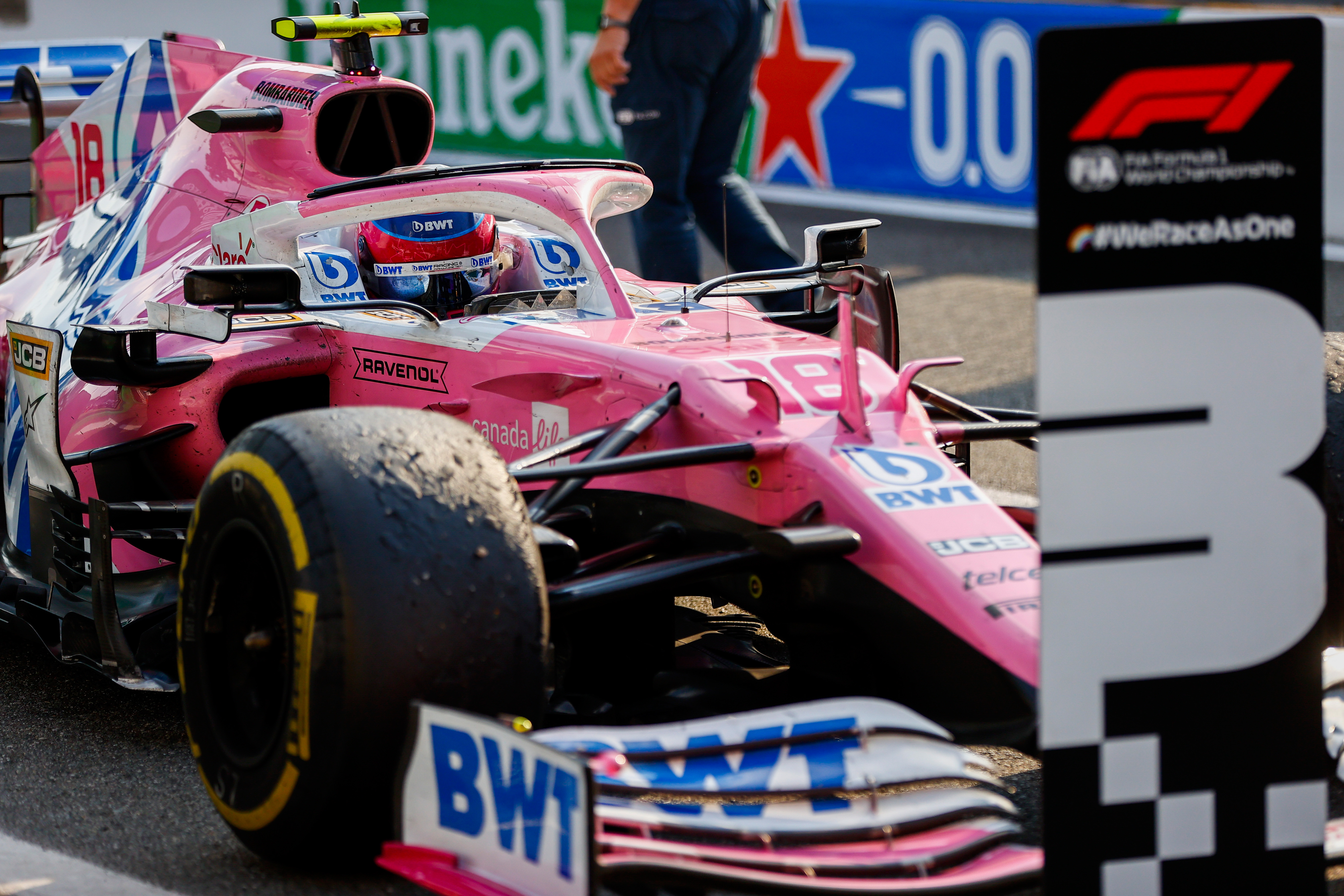 Stroll’s luck worked in reverse and he inherited an unlikely podium, although he did fumble a great chance to win the race in the process.

It’s easy to say with hindsight, but I’m not convinced Perez would have. That’s the calibre of driver Racing Point is giving up. Vettel, if he is announced in Perez’s place, will be an exceptional successor from a marketing point of view and he will give the team the air of grace that Perez has been almost single-handedly supplying from a driver perspective of late.

But do Vettel’s performances in recent years, especially in the midfield with Ferrari in 2020, project the confidence he is a like-for-like replacement for Perez in performance terms? Not exactly. Perez has been short-changed for the sake of keeping Stroll and bringing in Vettel. At least one of those is a poor trade, maybe even both. 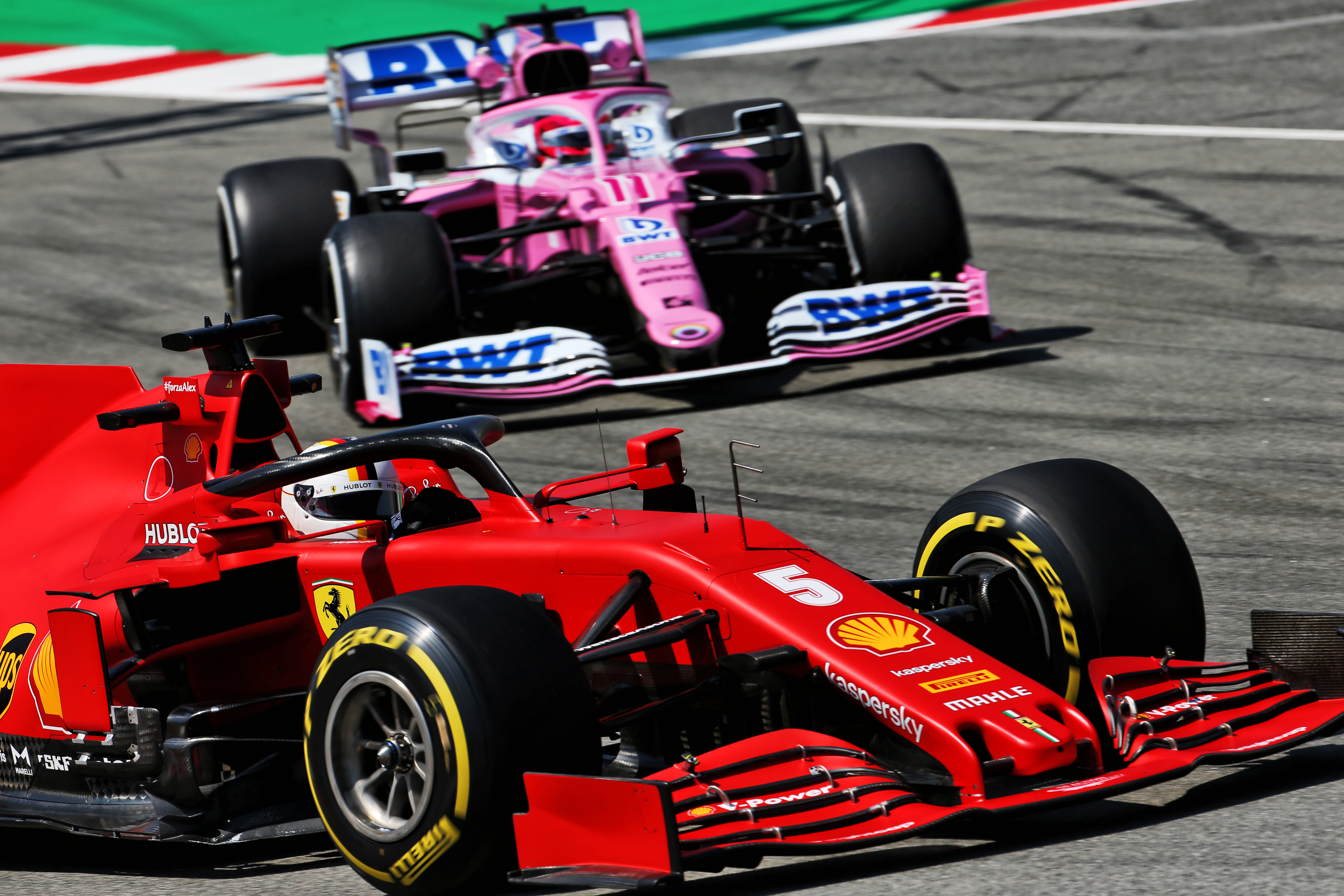 Racing Point’s growth in the Lawrence Stroll/Aston era was meant to be Perez’s chance to have bigger opportunities on a regular basis, a reward for the graft in F1’s midfield as the baked-in competitive order robbed him of anything more than the occasional snipe at a podium.

Perez developed into the driver that McLaren and Ferrari thought they were fighting over years ago. At 30 he is now in the peak of his career and spending these years representing a brand like Aston and with ambitions of fighting for podiums, if not victories, would have completed his career recovery from that damaging 2013 season at McLaren.

Instead Perez finds himself looking for alternatives, and his options are limited. Haas? Maybe. It’s been interested before. Alfa Romeo seems most likely – Perez knows the team well from his Sauber days and he brings a blend of commercial support, experience and ability that few drivers can match. 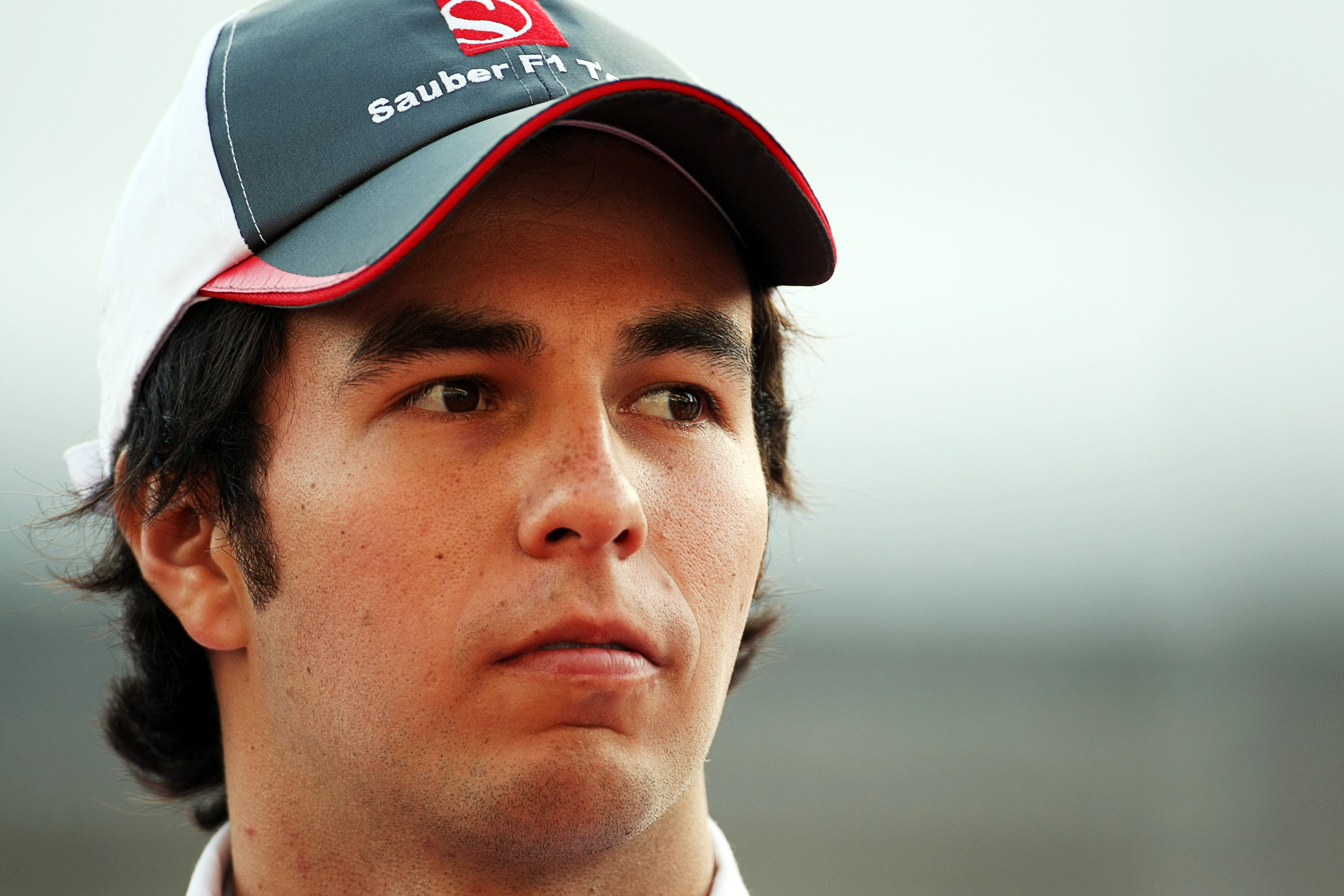 He would be an upgrade on 2007 world champion Kimi Raikkonen, whose future remains unclear. And that would at least be a team that has a history of punching above its weight, even if the Alfa era has been weaker than hoped for.

Plus it is exactly the sort of operation that stands to gain from a budget cap, new technical rules and fairer financial distribution – aka F1’s new era.

In the circumstances, that move is the closest thing Perez could count as a win. But having to settle for a compromise is deeply unfair. Even by F1’s often cruel standards. 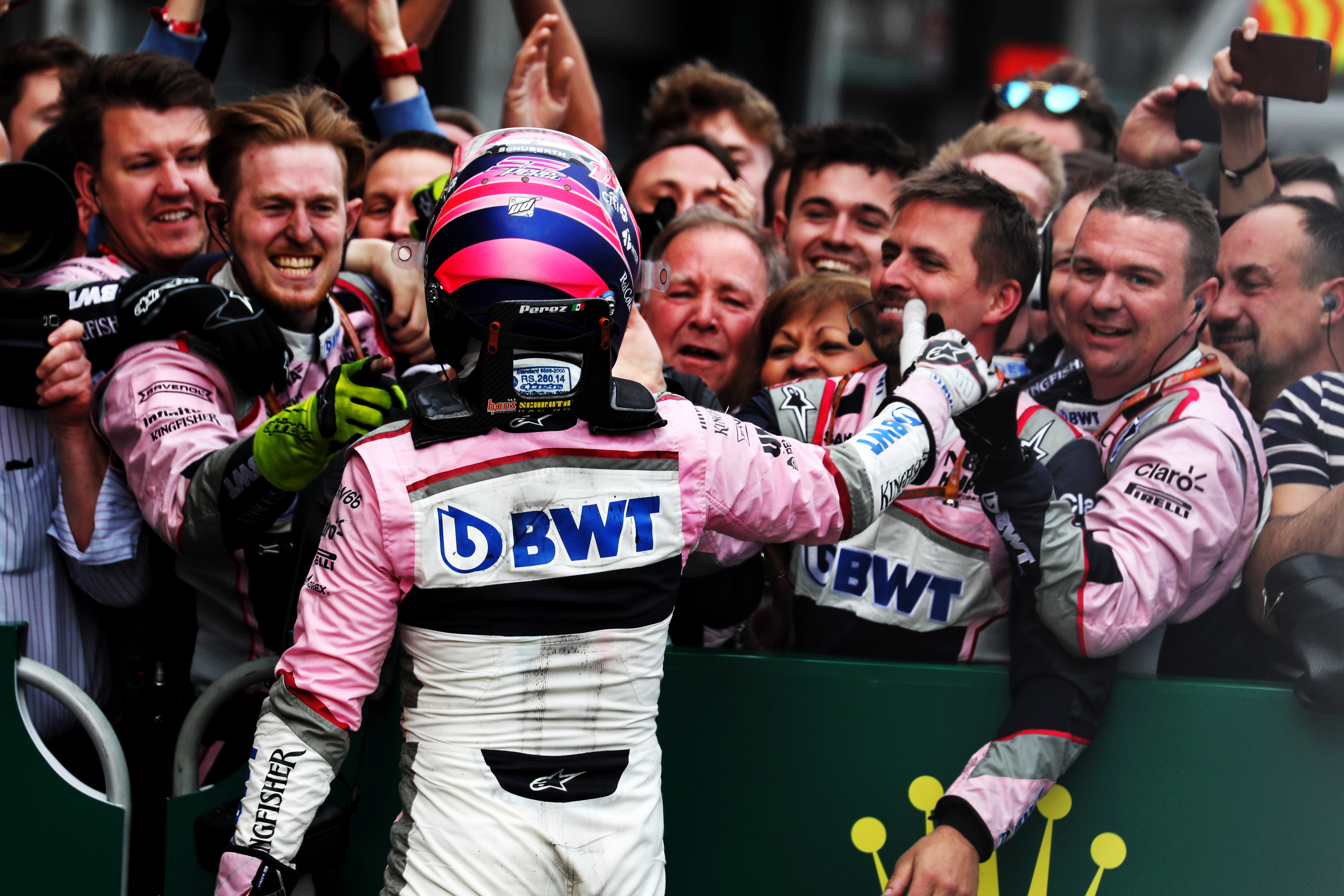