Perez gets grid drop for spinning Raikkonen in practice

Racing Point Formula 1 driver Sergio Perez has been given a one-place grid penalty for his pit exit collision with Kimi Raikkonen’s Alfa Romeo in Tuscan Grand Prix practice at Mugello.

Perez was exiting the pitlane as Raikkonen turned into the first corner on a flying lap. 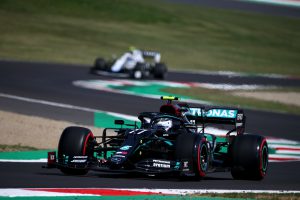 They made contact, with Raikkonen sent into a half-spin. Debris from Perez’s damaged front wing led to a brief red flag.

The stewards ruled that “a grid penalty is appropriate” because the fact Perez was exiting the pits meant he “was wholly to blame”, but decided there were enough mitigating factors to reduce it from the standard three-place penalty to just one.

Perez had argued “that the pit exit is extremely long and he had reached a high speed by the time he was passed by car 7 [Raikkonen] and that he was unable to take a different approach to the turn” according to the stewards’ statement.

He later added that the pit exit design made it impossible to properly see cars approaching at speed.

“I feel that the pitlane exit line goes far too long and doesn’t give enough angle to the cars,” said Perez. “I was aware that Kimi was there, obviously not that close because when I’m in the pitlane I’m not able to see him.” 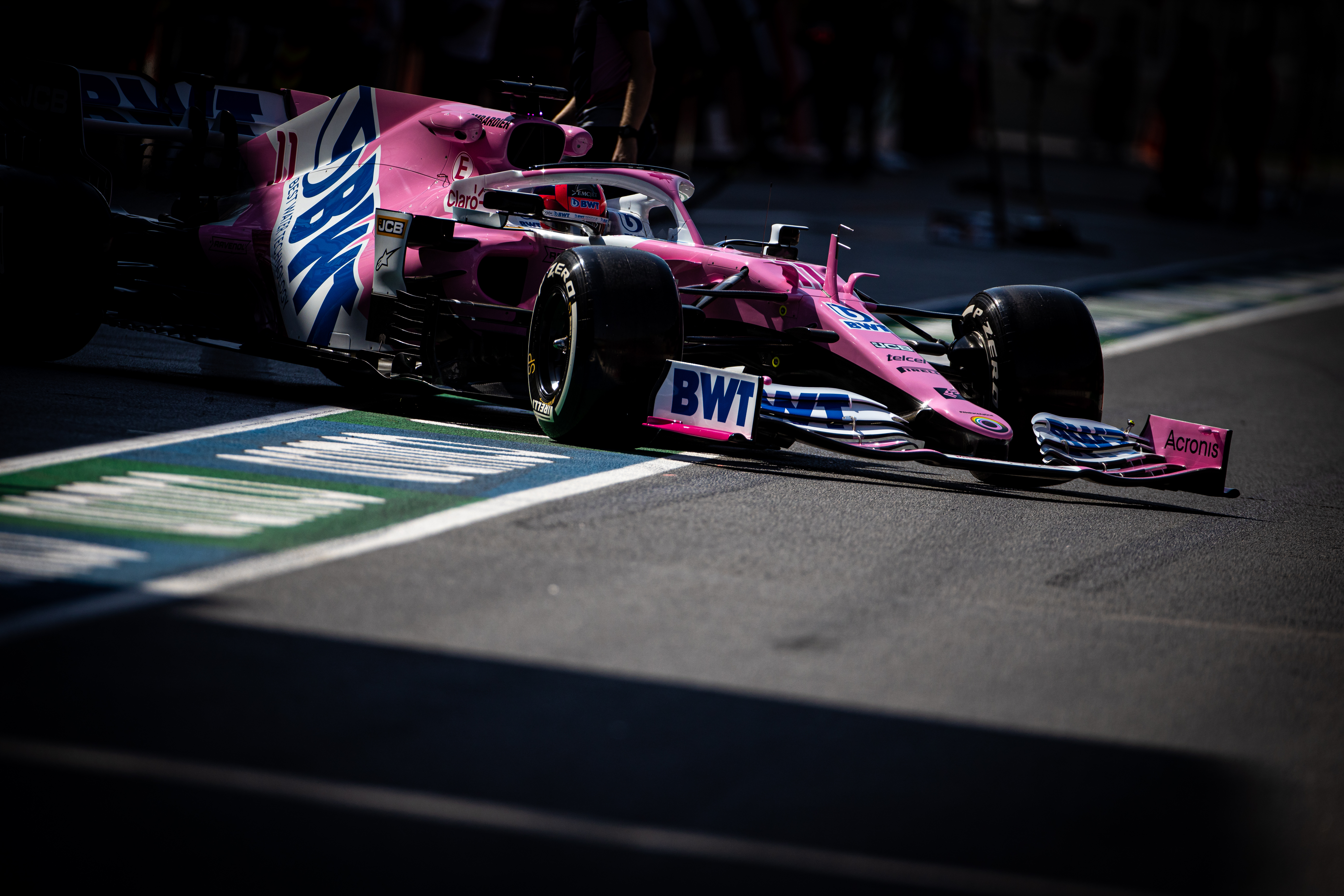 But the stewards pointed out that he had been “warned by his team” that both Raikkonen and Alex Albon were approaching, was shown blue flags and had seen Raikkonen in his mirrors.

“Obviously I saw him coming out of the pits then you lose him at some point and I was pretty sure it was in front of him but we collided,” said Raikkonen.

The stewards also noted that before reaching their verdict they had considered comparisons to Valtteri Bottas’s 2019 Abu Dhabi practice collision with Romain Grosjean – for which Bottas received a reprimand but no penalty – and Sebastian Vettel making contact with Perez into Turn 1 in Bahrain practice in 2015 while exiting the pits as Perez was passing Felipe Nasr. No action was taken on that occasion.

Perez has already been the centre of media attention going into the Mugello weekend following Racing Point’s decision to replace him with Vettel for the start of its Aston Martin era in 2021. 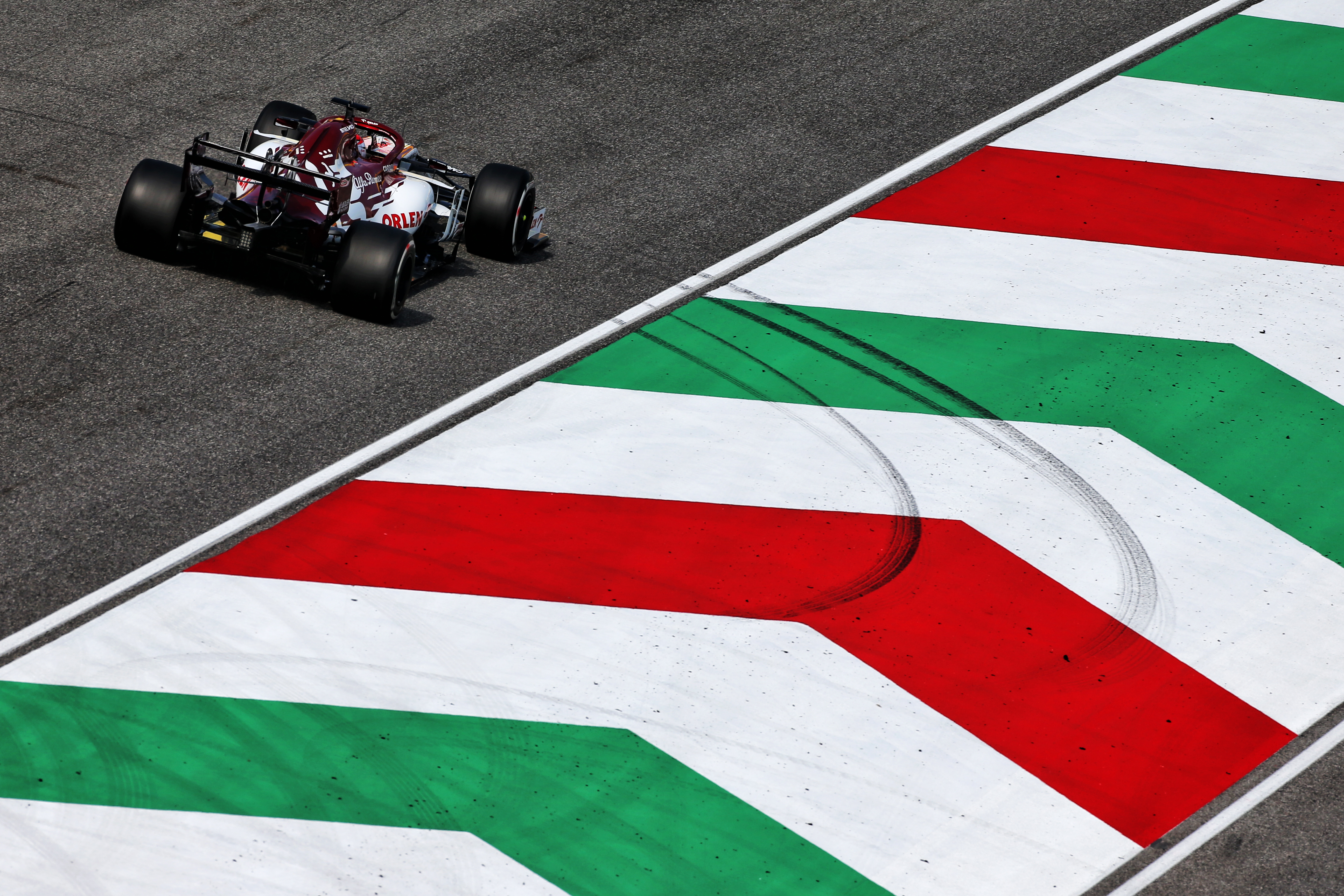