Formula 1’s intense schedule is a “harsh price to pay” but a “necessity” for the championship to exist in 2020, says Renault boss Cyril Abiteboul.

A packed European schedule will kick off in Austria this weekend as F1 2020 finally begins after the hiatus caused by the coronavirus pandemic.

So far eight races are planned across 10 weeks but The Race understands this may become 12 grands prix in 15 weeks if additional events at Mugello, Hockenheim and Algarve are added.

F1 will definitely start its season with two triple-headers, and teams forced to observe strict COVID-19 safety protocols that restrict their movement and activity – putting personnel on the road for weeks at a time.

“That F1 has been able to come with a very structured response, including from a safety perspective with a sense of constraint associated, is good,” said Abiteboul.

“Then another month when we get into the next triple-header. And there are probably more of these to come later in the season.

“It’s a harsh price to pay. But we all know that are sacrifices to be made in F1 if you want to compete and for some of us without the satisfaction of the result, the reward of the result, which is even harder.

“But it’s a necessity for our sport to exist this year and to remain strong in the year to come.

“Keeping in mind that the target for F1 is to maintain our overall value post-crisis and that is what needs to be done this year.”

Teams have to operate in bubbles at the early grands prix, which means restricted movement in the paddock and having to socialise as isolated groups.

They will spend two weeks in Austria, as F1 is starting its season with back-to-back Red Bull Ring races, before travelling to Budapest for the Hungarian Grand Prix. 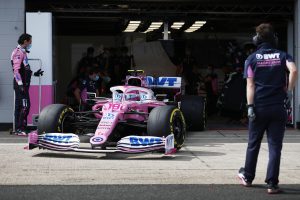 With strict testing for COVID-19 in place, including a pre-travel test and subsequent tests every five days on-site, Abiteboul said it would be a difficult period but one that must be respected to protect F1’s safety protocols.

“We need to take a bit of a balanced approach between what should be done reflecting the instructions and guidelines provided by the FIA on what needs to be done on-track, versus what you’re doing between races,” said Abiteboul.

“They can’t regulate what you do between races but you need some form of consistency between the practices and level of security and the risk you could be incurring off-track, otherwise the whole system doesn’t stack up and could collapse.

“But it’s going to be a long, tough, challenging period for the guys. We want to find some time to relax.

“I think there will be some biking, we’re lucky to be starting in Austria, which is a very nice place with lots of space.

“The bars are off. You can’t really be socially distant in a bar, especially if whole teams are starting to mix when we say that can’t be happening in the paddock.

“So that’s the sort of guideline that we’ve provided. I fully trust the common sense of our teams to do that.” 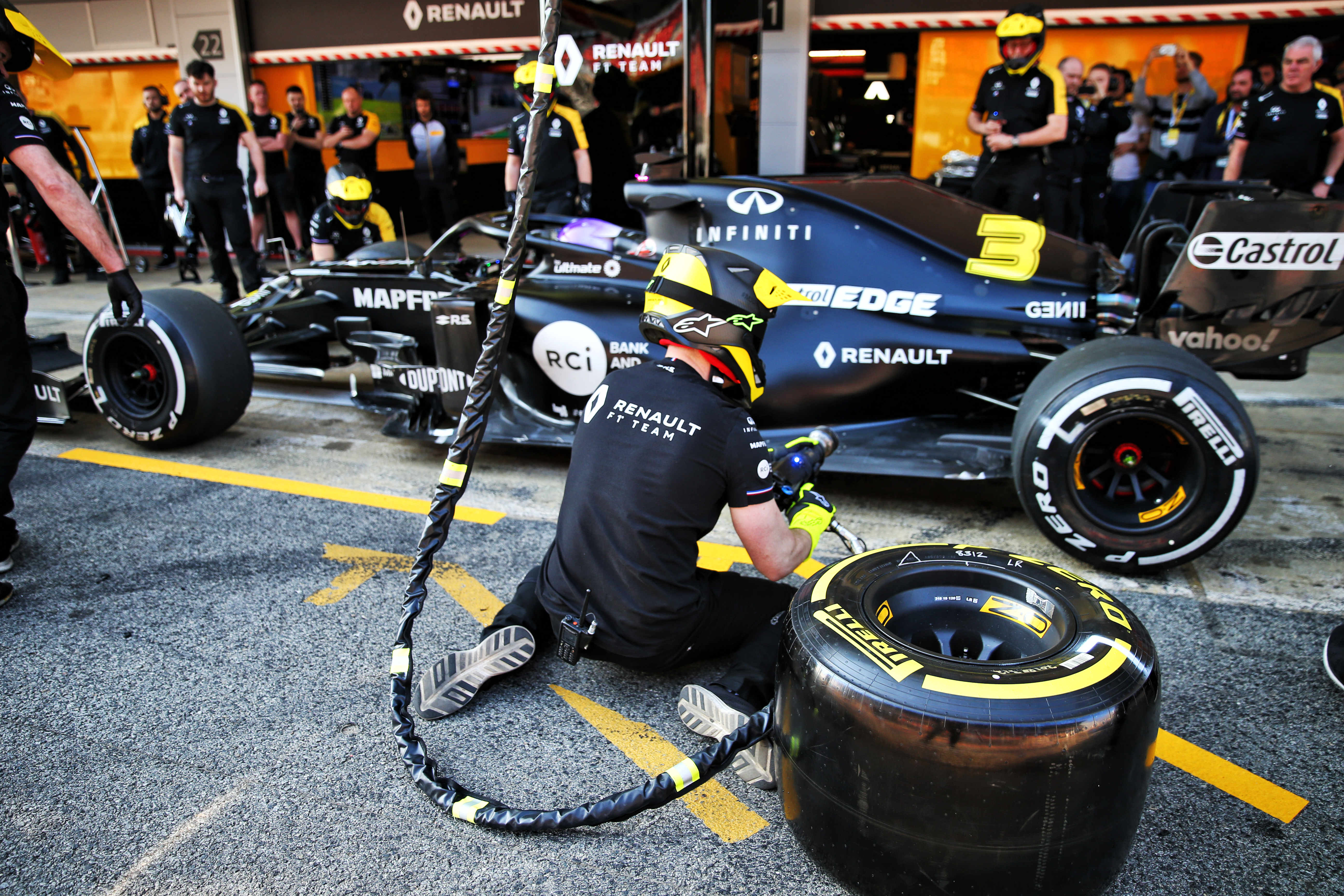